Ruth Orkin (1921-1985) was born in Boston in 1921 She was the only child in the family of silent movie actress Mary Ruby and Samuel Orkin, a Russian-born toy ship manufacturer. Her childhood was spent in Hollywood during its heyday, in the 1920s and 1930s. Ruth Orkin received her first camera as a gift at the age of 10, and two years later, she was already printing her own photographs. The girl was an avid collector of celebrity autographs, but at the age of 17, she ceased to interest her, and she began to create portraits of celebrities herself.

In 1943, Ruth Orkin moved to New York. At first, she worked as a photographer in a nightclub, and during the day she did custom-made portraits of children, earning money for her first professional camera. By the end of the 1940s, Orkin was already filming for many of the leading American publications of that time: Life, Look, Horizon, Ladies Home Journal, and after a trip to the famous Tanglewood music festival, portraits of such great musicians of that time, such as Leonard Bernstein, Isaac Stern, Aaron Copland, Sergei Koussevitsky and many others.

In 1951, Orkin travelled to Italy and in Florence met American art student Nina Lee Craig, who became the heroine of the most famous photography and Orkin «American Girl in Italy». This photograph is part of a more extensive series, «Don’t Be Afraid to Travel Alone,» which follows the experiences of young tourists visiting Europe in the post-war years.

Upon her return to New York, Ruth Orkin married photographer and director Morris Angel. Together they released two feature films, one of them ─ «The Little Fugitive» ─ in 1953 was nominated for an Oscar. From her New York apartment overlooking Central Park, Orkin photographed marathons, parades, concerts, demonstrations and the changing seasons. These photographs became the basis of two of her famous albums: «A World Through My Window» and «More Pictures From My Window».

In 1959, Orkin, along with such stars of American photography as Dorothea Lang and Margaret Bourke-White, was included in the list of the «Ten Best Female Photographers in the United States.»

2016
The Kiss, The Lumiere Brothers Center for Photography, Moscow

2004
GAME FACE – What Does A Female Athlete Look Like? Fisher Museum of Art, LA, California 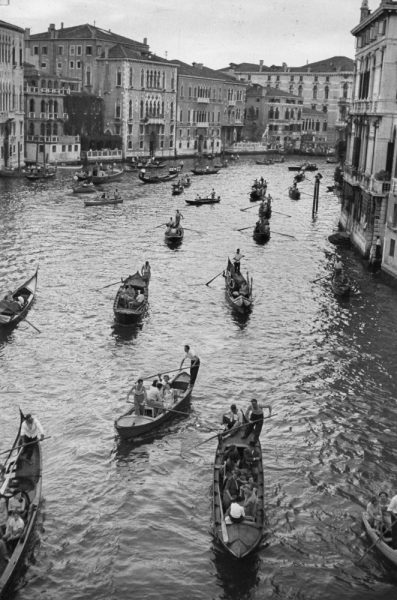 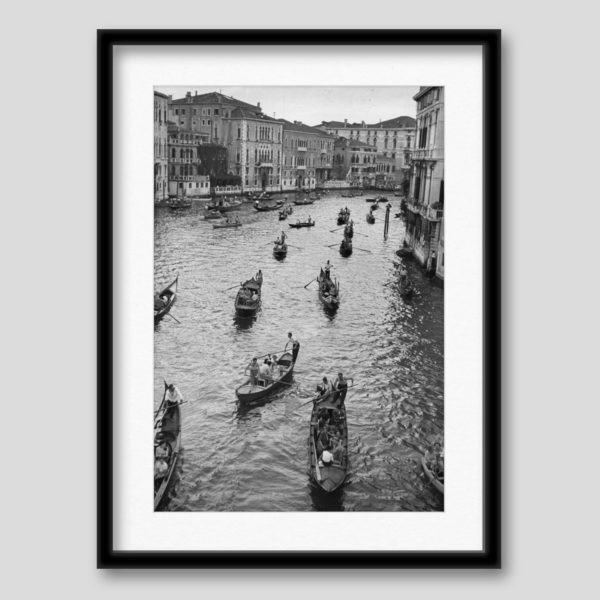 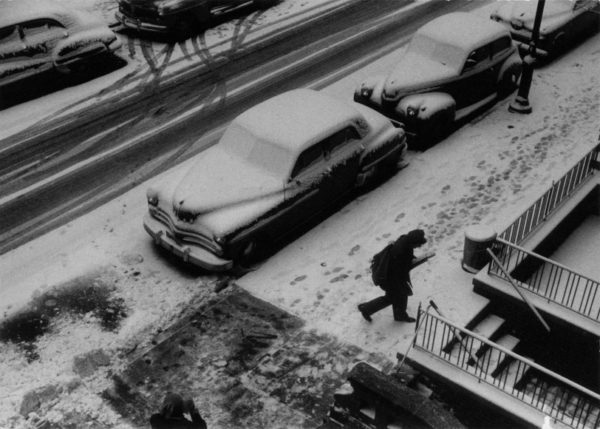 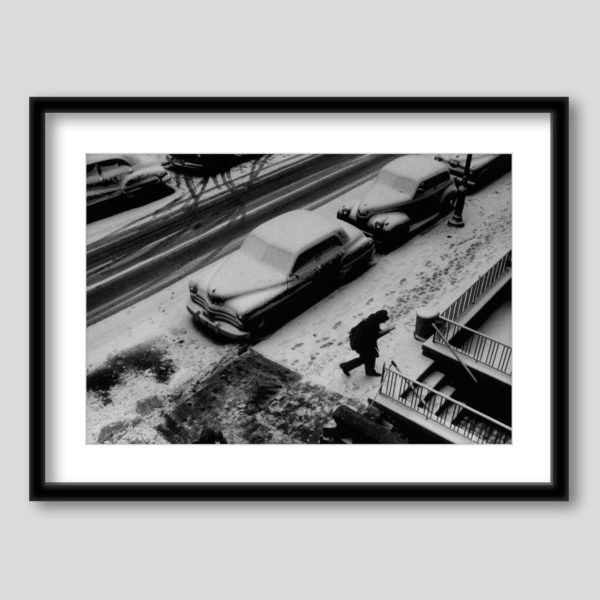 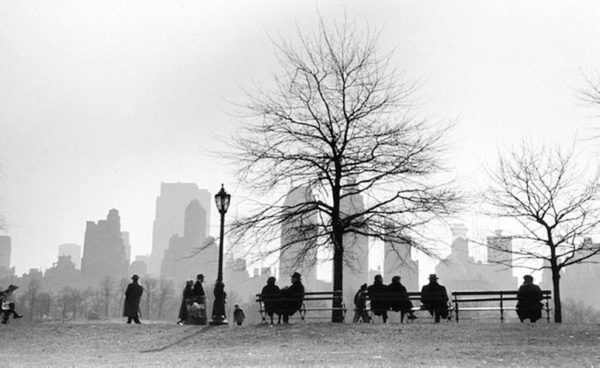 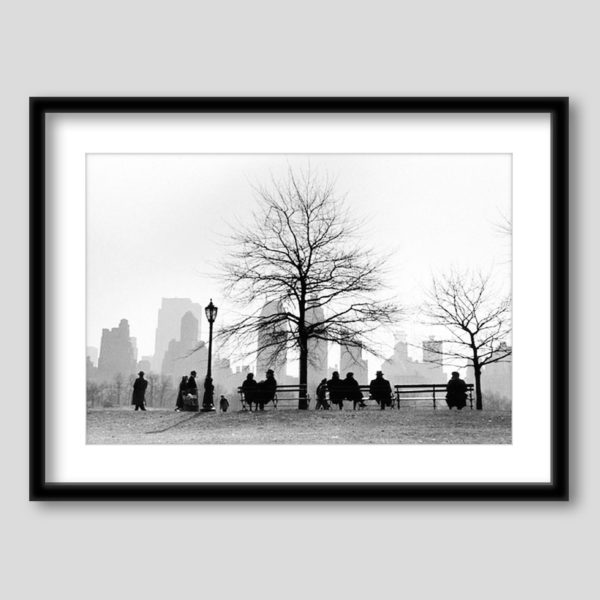 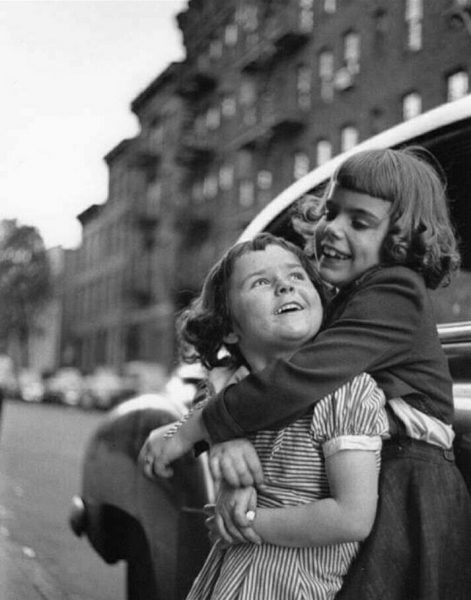 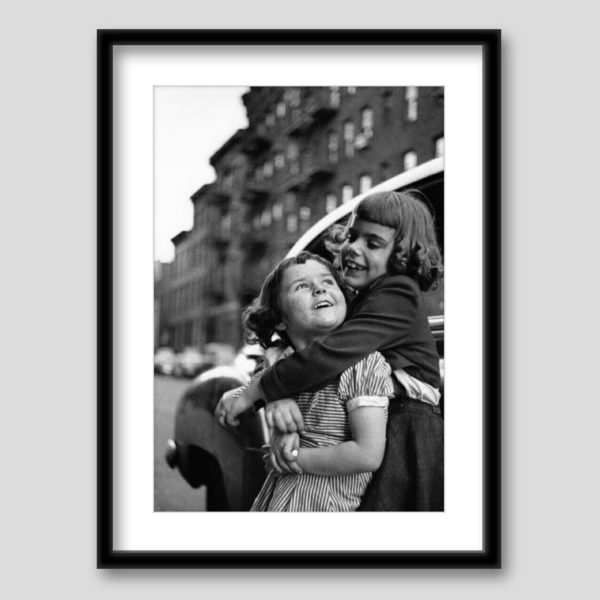 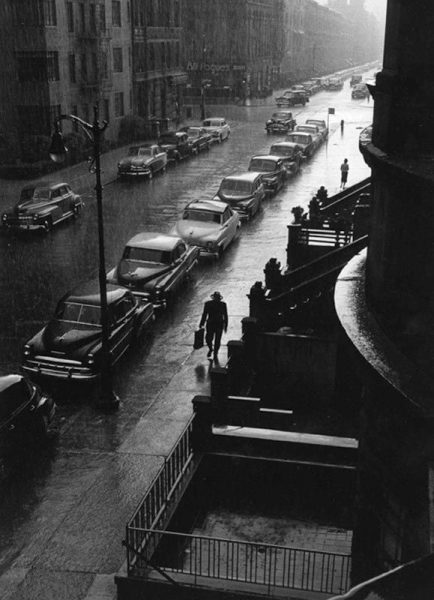 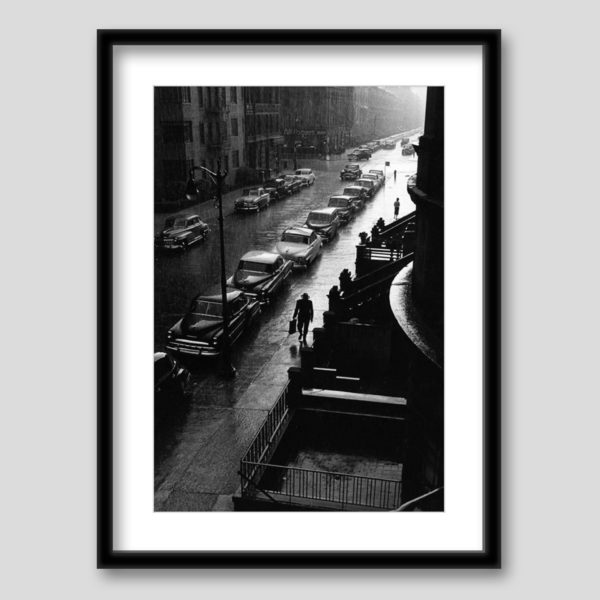 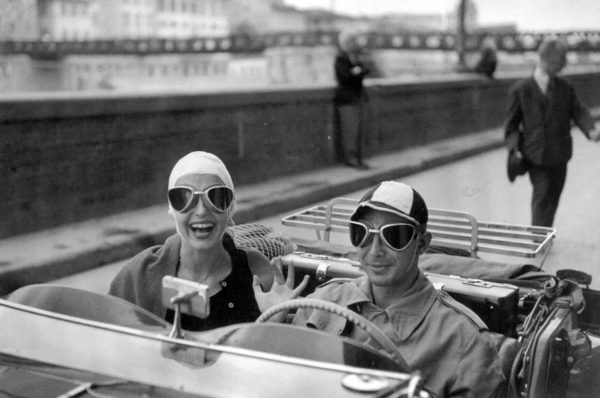 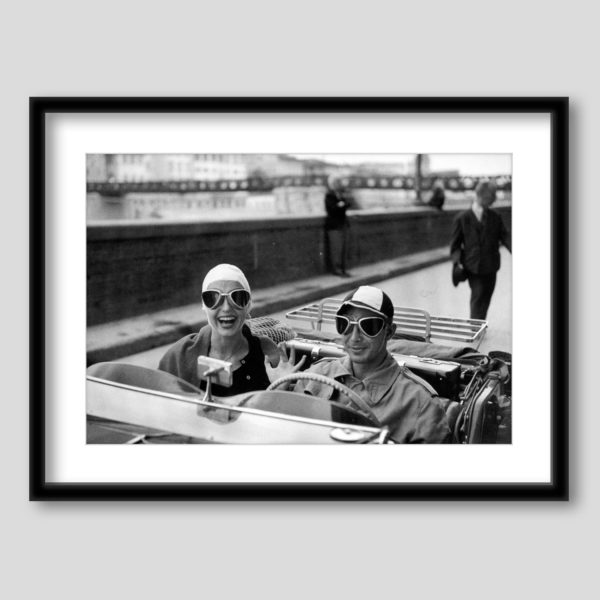 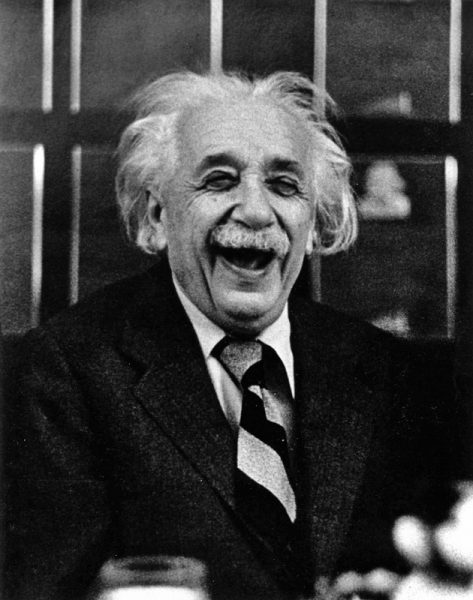 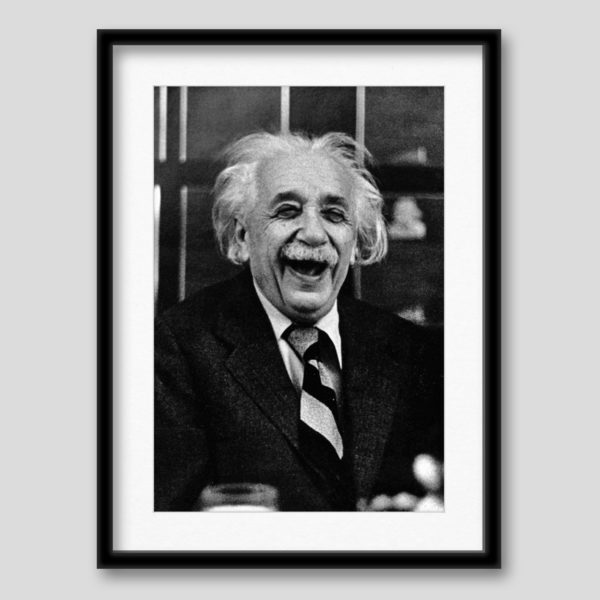 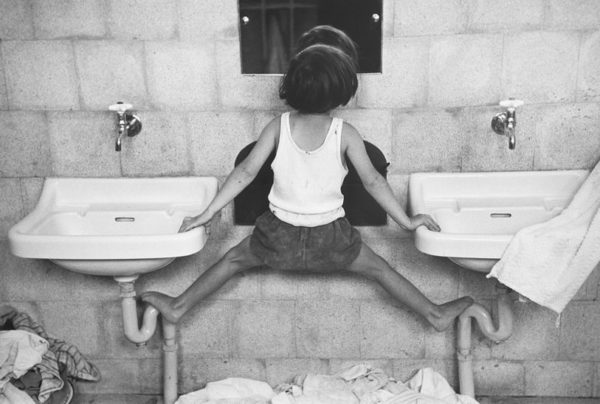 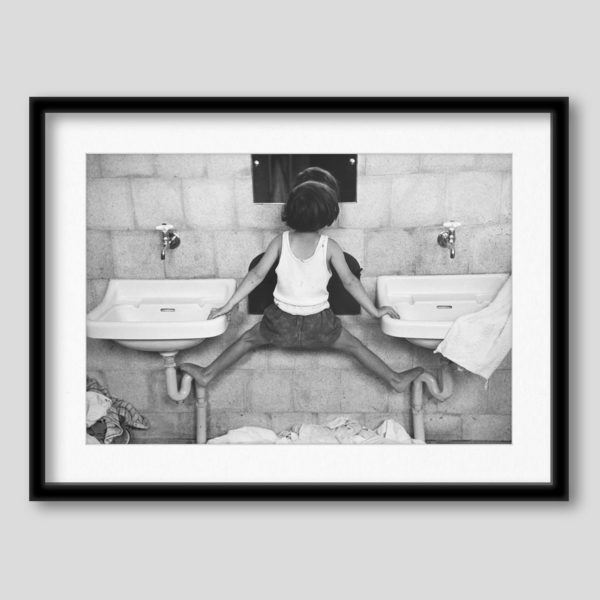 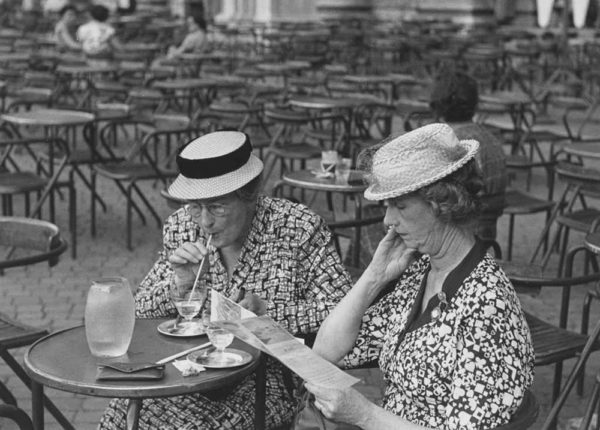 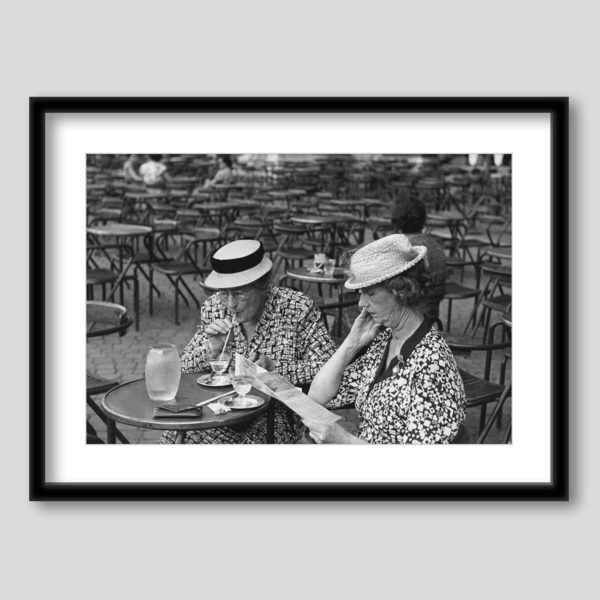 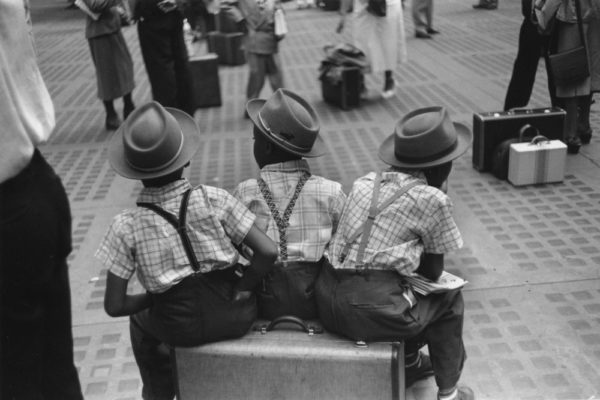 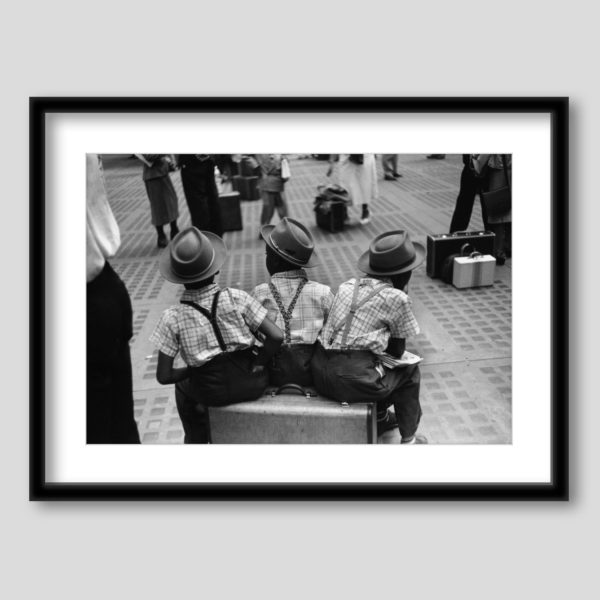 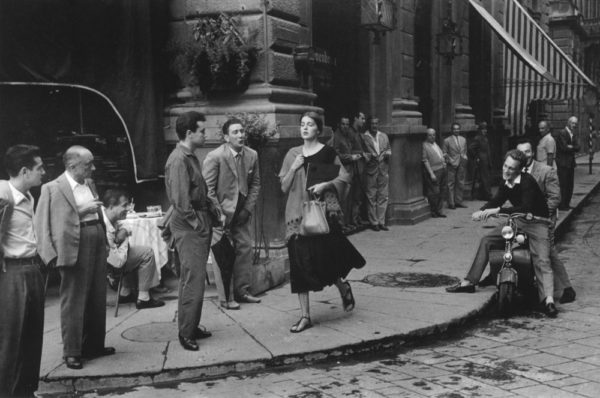 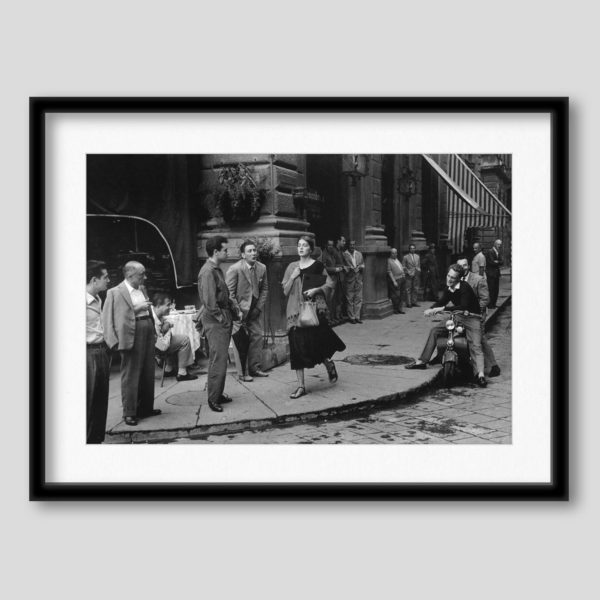 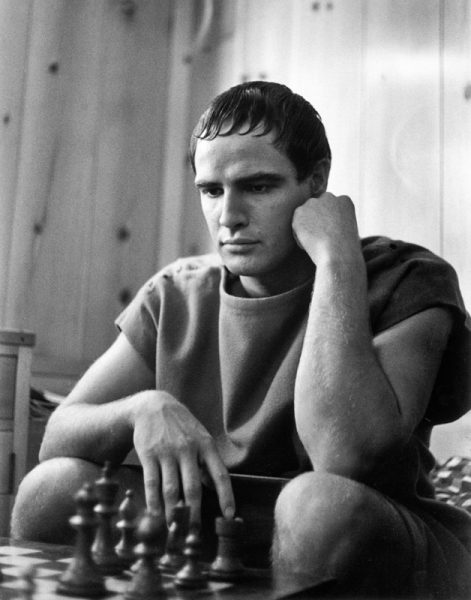 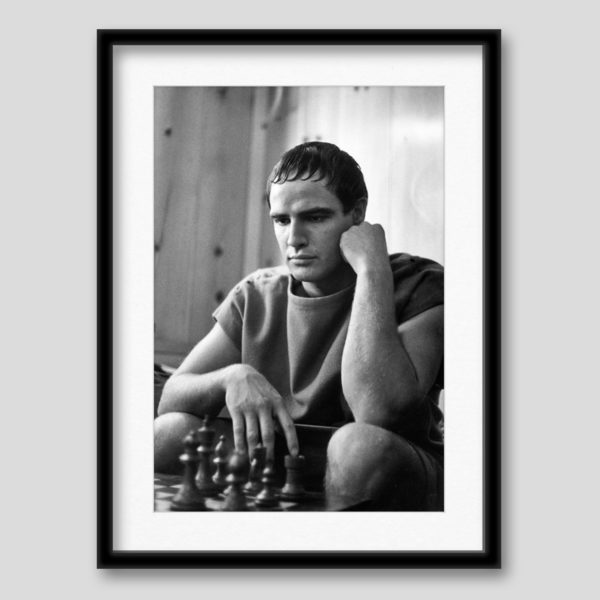 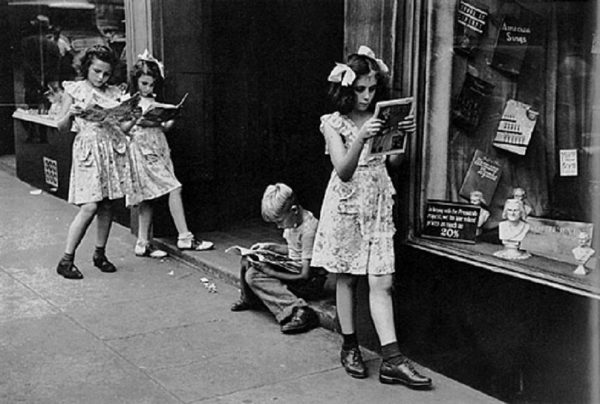 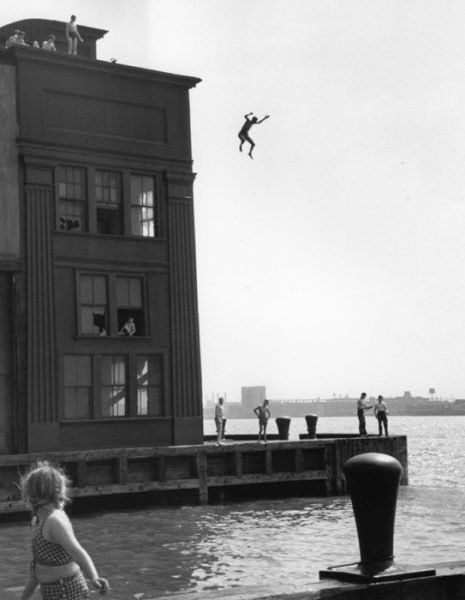 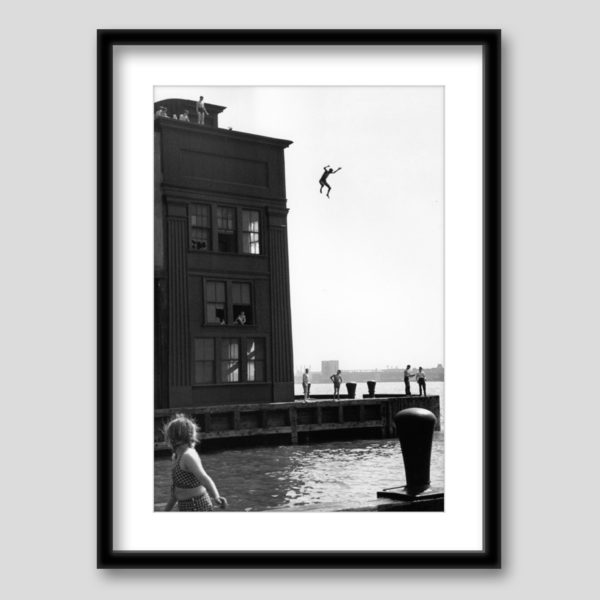 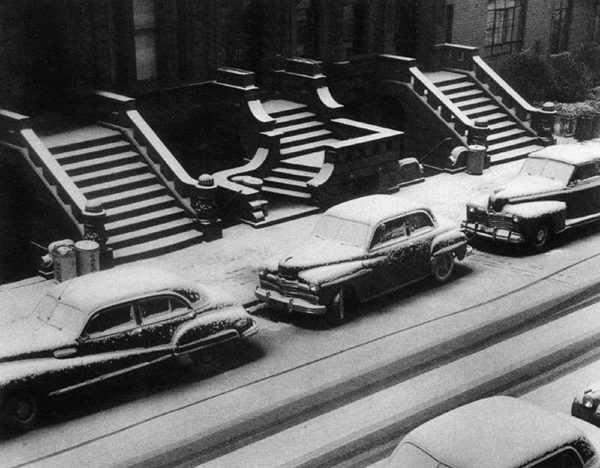 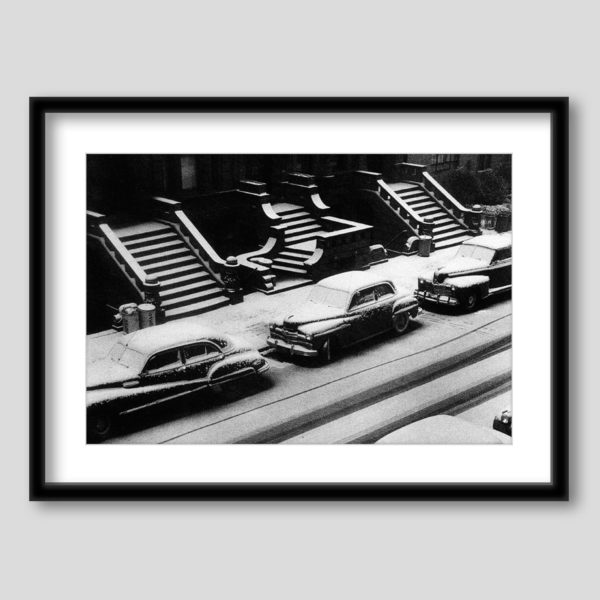