Collector, founder, and chief curator of the Lumiere Gallery

In 2001, she founded the Lumiere Gallery at the Central House of Artists. It was the first Russian gallery devoted to the art of photography. In 2008, she launched an independent publishing project, the first book of which was An Anthology of Russian Photography of the 20th Century, dedicated to the art of Soviet photography in the thaw era. In recent years, the publisher has printed 12 books. In 2010, she opened the Lumiere Brothers Center for Photography at Red October, a museum and exhibition site specializing in the art of photography of the 20th-21st centuries, including the American, European, and Soviet schools of photography. Over the course of 10 years, the Center has organized and held 160 exhibitions, including the Photobookfest festival.

In 2015-2016, she was a portfolio reviewer at the Lianzhou Foto Festival 2015 and FotoFest Houston 2016. In 2016, she became the curator of a private collection of fashion photography of the 20th-21st centuries, the Still Art Foundation. In 2017, she founded the festival of contemporary photography and photobooks PHOTOBOOKFEST—an international event aimed at supporting and developing the book industry in the field of photographic art. In 2020, she opened a new space for the Lumiere Gallery in Polyanka to work with collectors. She launched the Lumiere Club, an educational project for all connoisseurs of photographic art.

Over 20 years of working professionally in the exhibition industry, she has organized and conducted more than 40 projects at host venues in Russia and abroad, and more than 200 exhibitions at her own spaces in the Lumiere Gallery and the Center for Photography at Red October. 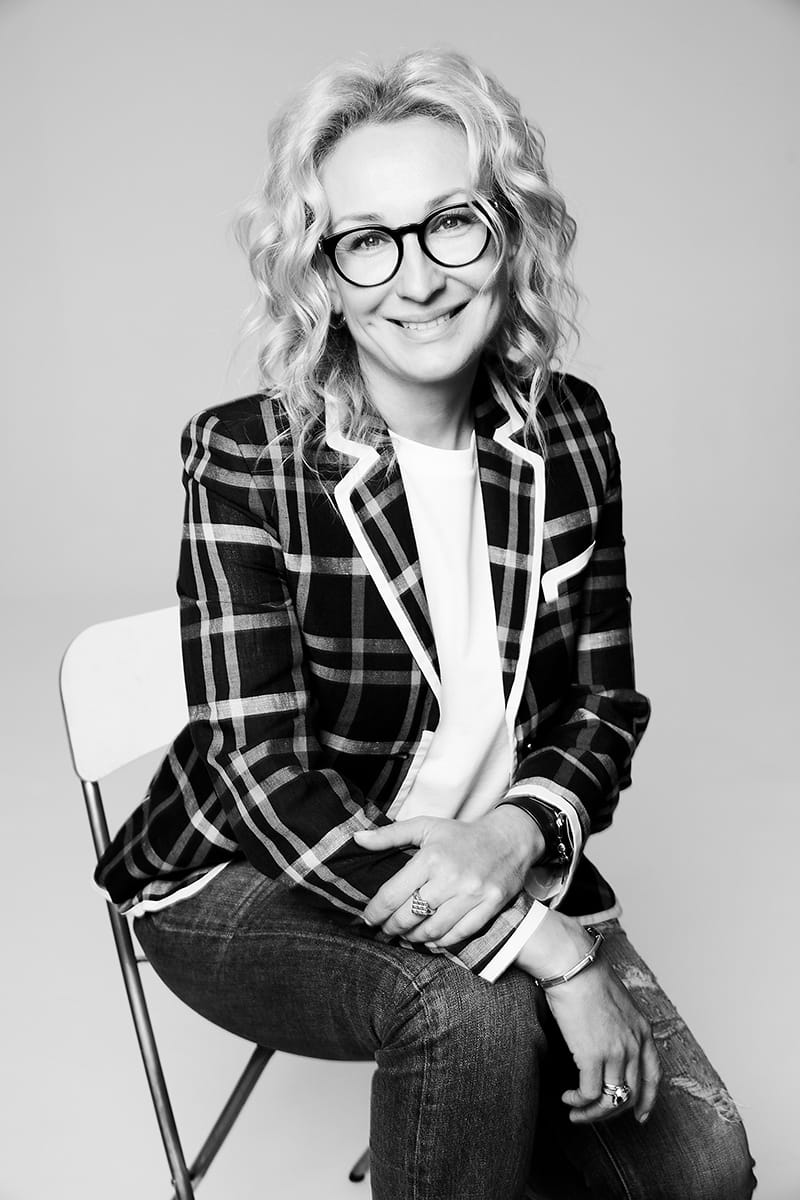 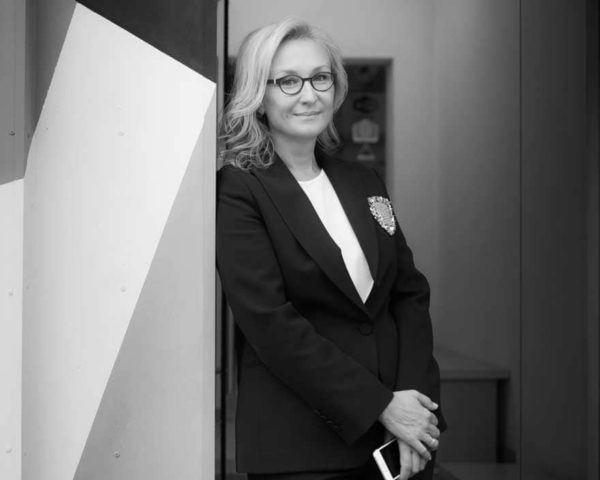 Gazeta Kultura: “I don’t think that museums need to open at any cost”

About the future of private museums, the perception of Soviet authors abroad and why a photograph must be watched “live” before buying. 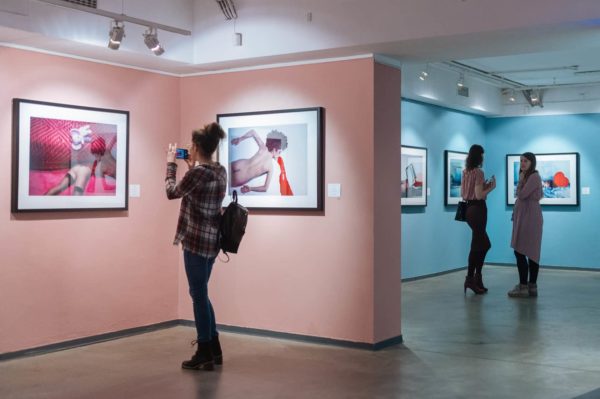 Gazeta.RU: “Morally not ready”: how museums will come out of quarantine

Here's how Moscow museums survived the pandemic and how they will work after the restrictions are lifted. 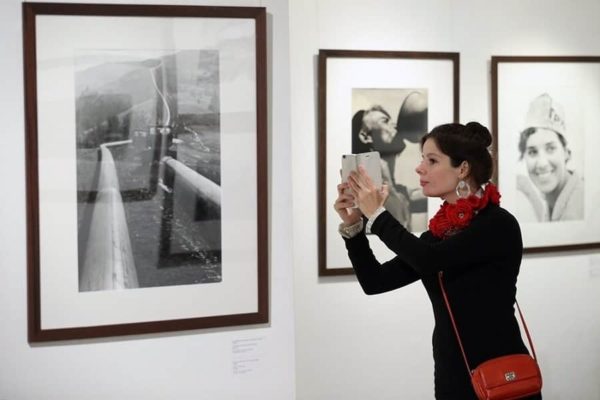 Forbes: Battle for the Viewer and Art. How the economy of a private museum in Moscow works

The Center for Photography celebrates its 10th anniversary. How to collect a museum collection and at the same time be an art dealer, how much does a photography exhibition cost, said the founder of the Center. 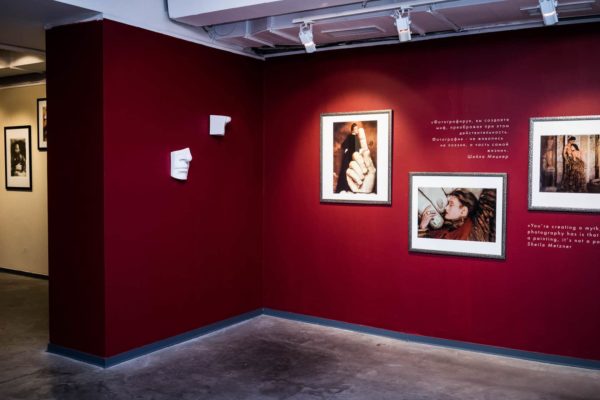 The self-isolation regime introduced in Moscow on March 29 has resulted in large financial losses for museums and galleries. Private institutions, which exist on their own income or on the money of the owners, have especially suffered. 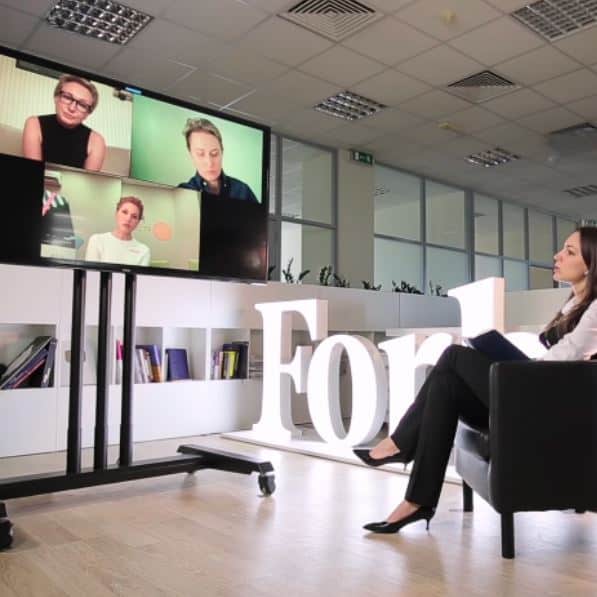 Forbes: “It won’t be like it used to be”: three women at the head of companies on how to survive this crisis

The first ever Forbes Woman Club to discuss online with our heroines the problems that their business is facing due to the pandemic. 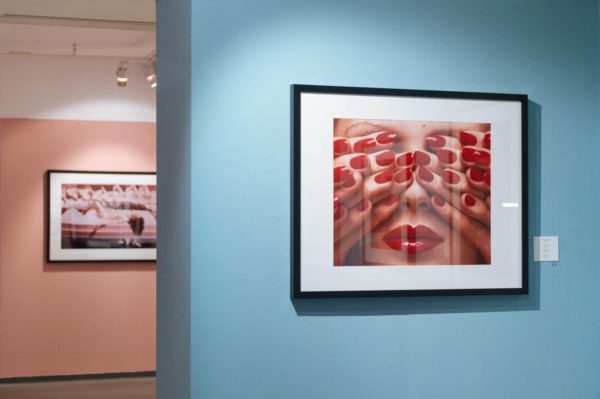 Gazeta.Ru: What awaits galleries after coronavirus

“The main psychological problem is that it is difficult to accept the fact that the Center has been closed for 10 years without any holidays,” said Natalia Grigorieva-Litvinskaya, chief curator of the Lumiere Brothers Center for Photography. 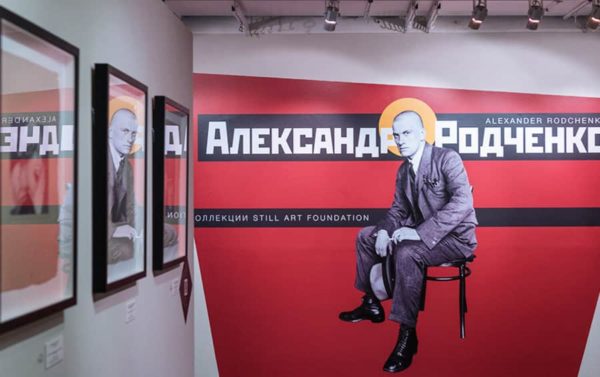 Forbes: How the art business will survive: the plan of the founder of the Lumiere

While the owners of real estate on "Red October", the "Guta" group decides what to do with the rent for a private museum, which is closed for quarantine, the curator and founder of the gallery has developed an action plan. 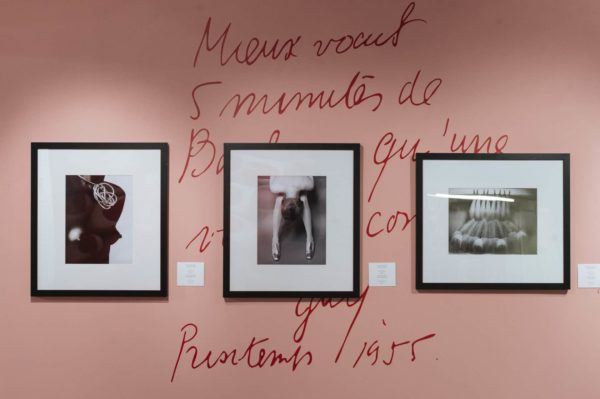 Forbes: “We prepare an online product from morning to night.” Leaders of the main Moscow museums on who will survive the quarantine and who will not

Forbes Life spoke to directors and owners of the largest public and private museums in Moscow about how they are coping with the crisis associated with the novel coronavirus pandemic. 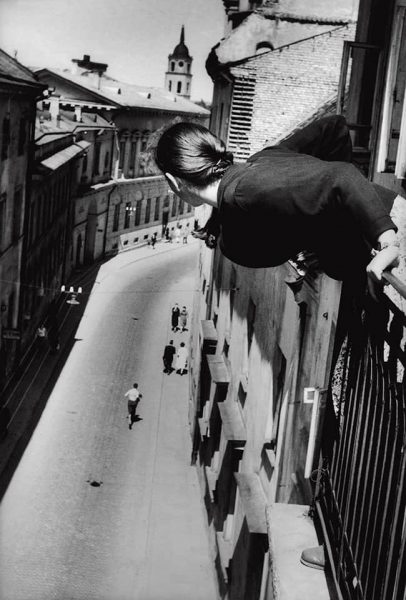 Forbes: “Konstruktor” for $ 1.2 million: who and how makes money on the Soviet legacy

Collecting items from the Soviet past is a trend not only in Russia, but also abroad. Forbes Life tells what Soviet artifacts collectors and museums buy. 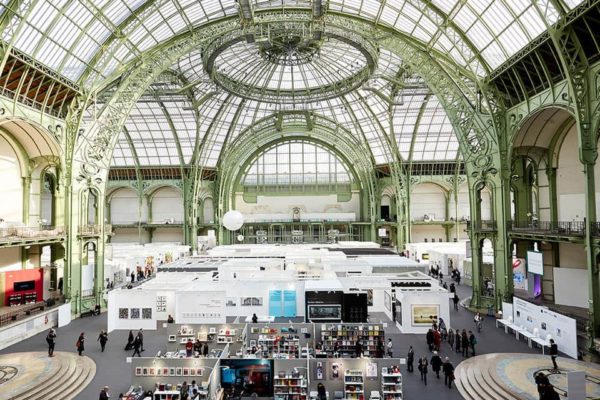 Vedomosti: To see Paris and repeat: what did the PARIS PHOTO stand for?

More details from Natalia Litvinskaya, the chief curator of the Lumiere Brothers Center for Photography. 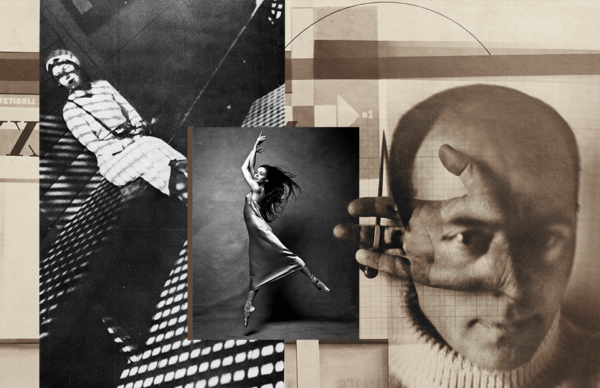 RBC Style: One million frame: is it worth investing in photography today

Where to buy a photo, how to store it correctly, and what profit should you expect by investing in a photo of Edward Weston or Naum Granovsky? We will understand these issues together with the experts. 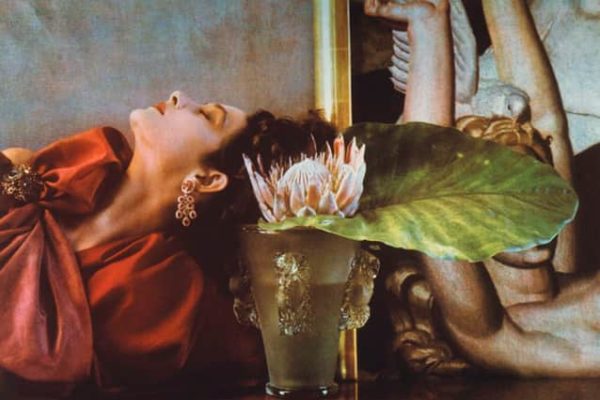 Snob: Fashion Photography at Cosmoscow and the History of Private Collections

This year, as part of the annual Cosmoscow-2019 fair, the Lumiere Gallery will present fashion photography of the XX-XXI centuries. We asked the gallery owner to write a text about the history of private collections of fashion photography.