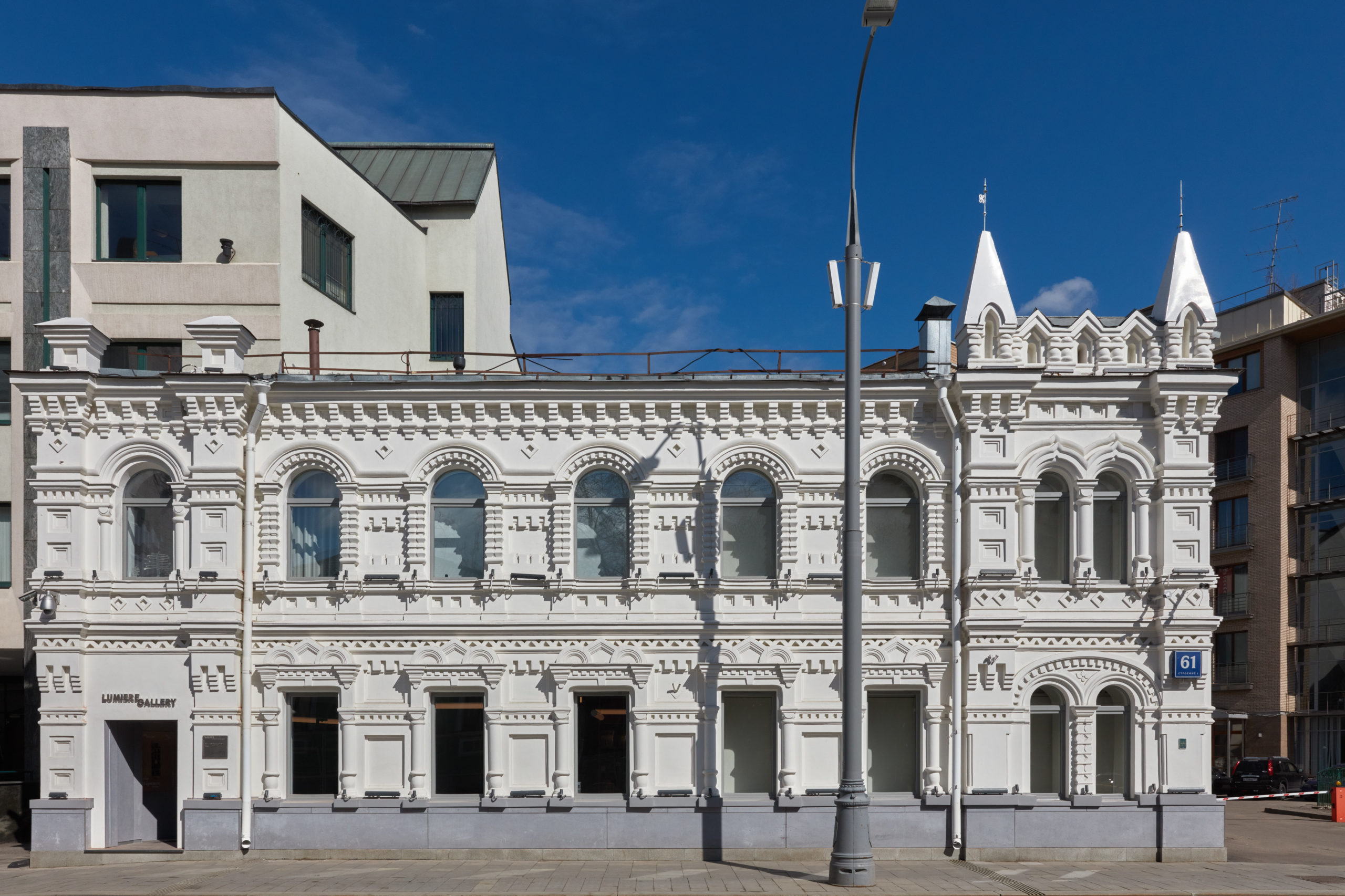 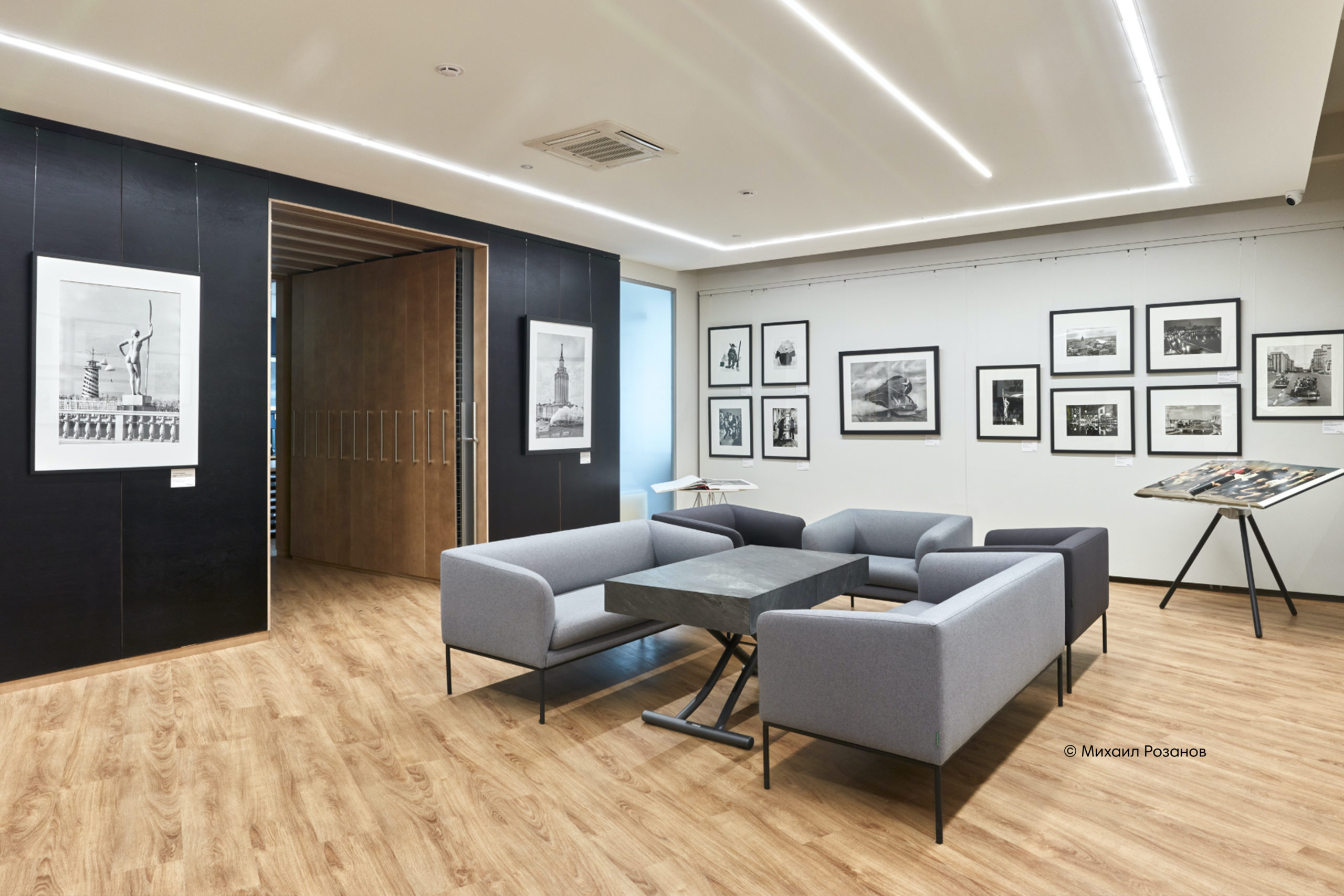 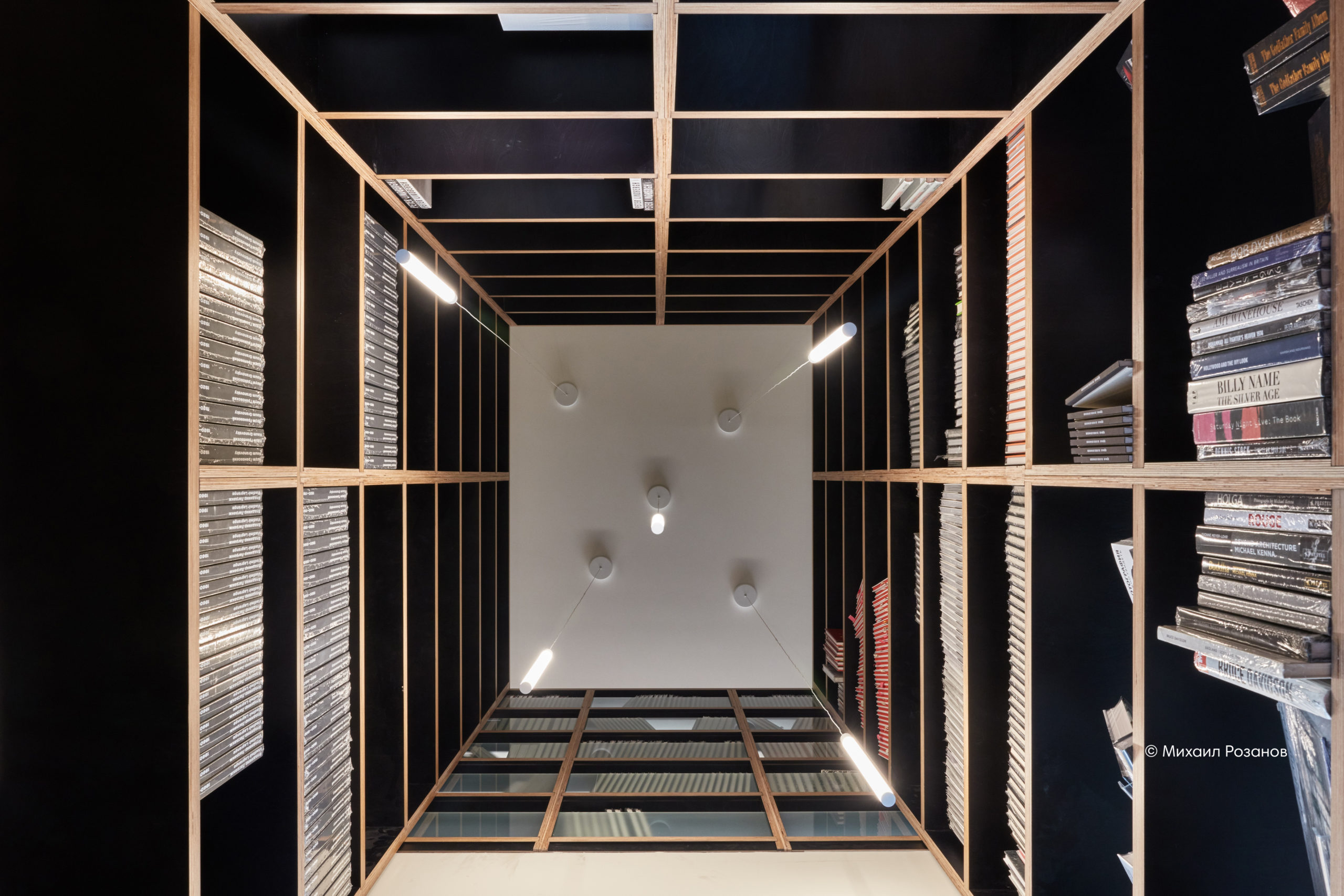 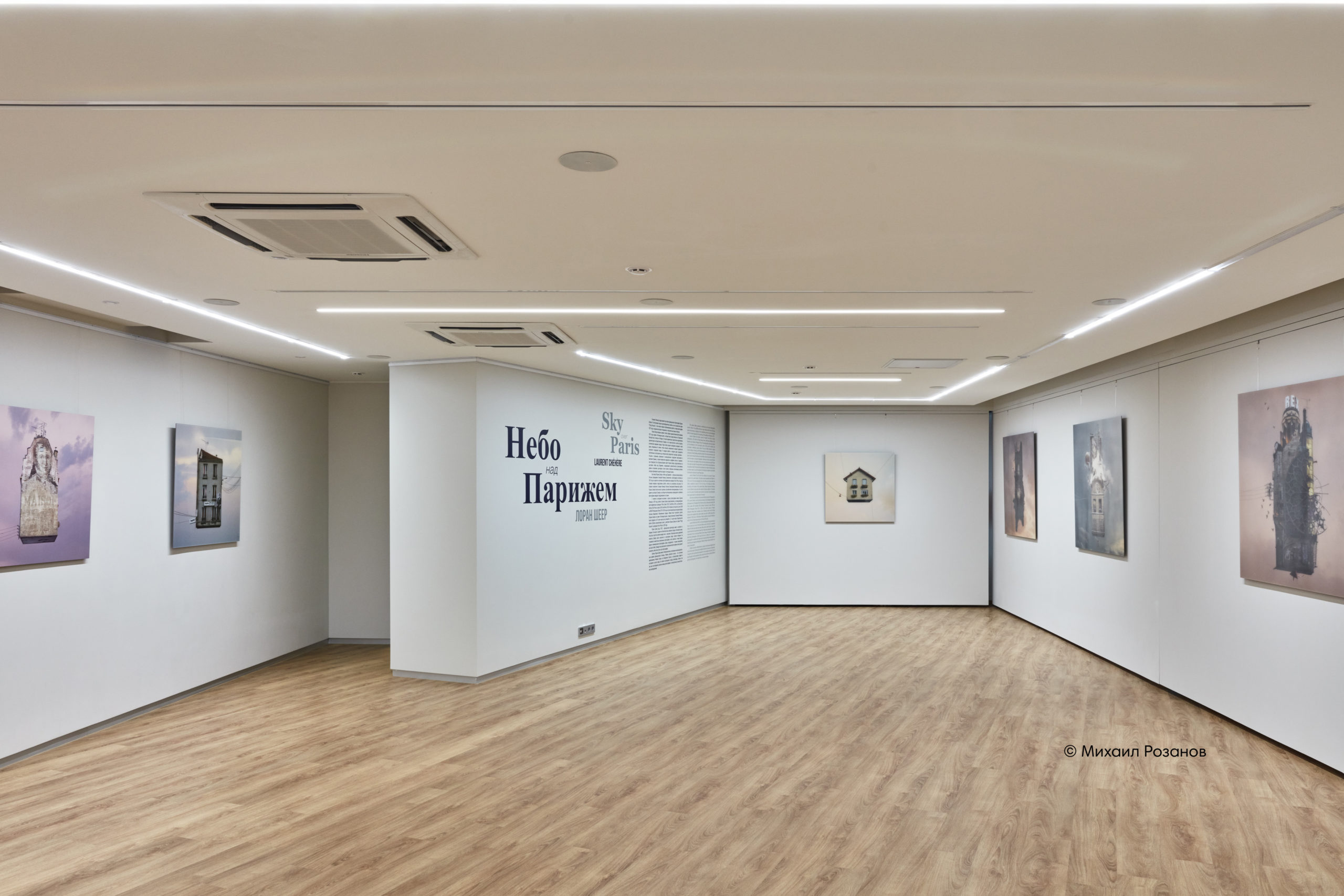 Founded in 2001 by Natalia Grigorieva-Litvinskaya, the Lumiere Gallery is one of the oldest galleries in Moscow specializing in the art of photography. The gallery represents recognized Soviet and international photographers and also works with contemporary photographers. Since its founding, the gallery has built up a collection of Soviet photographs covering the period from the 1920s to the 1990s with 13,300 original prints. For the past 20 years the gallery has amassed a vast collection of prints featuring chef d’oeuvres by renowned Soviet and the World famous artists: Alexander Rodchenko, Antanas Sutkus, Yakov Khalip, Vladimir Lagrange, Arnold Newman, Wynn Bullock, Ruth Orkin, Elliott Erwitt, Steve Schapiro, Guy Bourdin, Vivian Maier, Sabine Weiss, Harry Benson, Sheila Metzner, Miles Aldridge.

The gallery presents vintage, ‘printed later’ and modern limited edition prints of classic names in Russian Сonstructivist photography: Boris Ignatovich, Yakov Khalip, Mikhail Prekhner, whose innovative methods—sharp angles, diagonal compositions, graphic art—show the influence of their teacher and colleague from leading Soviet periodicals, Alexander Rodchenko. The 1930s-1950s are represented in the gallery by the genres of Socialist Realism, which includes the work of famous Soviet photojournalists: Mark Markov-Grinberg, Emmanuil Evzerikhin, Arkady Shaikhet and others; architectural photography, with a particular focus on the work of Moscow’s main chronicler, Naum Granovsky, as well as Igor Palmin and Vladimir Antoshchenkov; and also the military photographs of leading reporters, such as Alexander Ustinov, Yevgeny Khaldei, and Mikhail Trakhman. The Lumiere Gallery presented to collectors and viewers the photographers of the thaw era, whose works, full of joy and a sense of freedom, romanticize the heroes of the intelligentsia of that time. The Lumiere Gallery was also one of the first to collaborate with Lithuanian photographers who have now become classics: Antanas Sutkus, Aleksandras Macijauskas, and Romualdas Požerskis.

Russian photography, which has rapidly developed over the course of the last three decades, is represented by such photographers as Vadim Gushchin, known for his conceptual still lifes, and Sasha Gusov, the author of a series of works dedicated to Russian ballet.

As a participant in the international photography market for many years, the gallery has established strong ties with photographers and foundations, which has enabled the gallery to source the best work from leading masters of European and American photography: Elliot Erwitt, William Klein, Ruth Orkin, Steve Schapiro, Guy Bourdin, Wynn Bullock, Jesse Alexander, Greg Gorman, and others. The gallery also collaborates with photographers who are young but already successful, such as Laurent Chehere and Julian Faulhaber.

Since its founding, the gallery has organized more than 200 exhibitions and published 11 original monographs dedicated to the Soviet period in photography.
The exhibition projects developed by our curators are pitched by the gallery to other exhibition museums in Russia and abroad: the State Russian Museum and Erarta in St. Petersburg, Krasnoyarsk museum center, Cherepovets Museum Association, Kazan City hall, Ekaterinburg Museum of Fine Arts, and Heydar Aliyev Center in Baku, Azerbaijan.

The Photobookposter shop on Floor 1 of the gallery offers all lovers of photographic art the best Russian and international albums of the best world publishers.