Denis Piel was born in France in 1944, spent his childhood in Australia, and received his education in the USA. In 1979, Alexander Lieberman, the legendary editor-in-chief of Condé Nast, noticed him, and Denis Piel got an exclusive contract with the publishing house and found himself in the same professional environment with Richard Avedon and Irwin Penn.

For ten years Denis Piel has had a chance to make many fashion shoots for the leading magazines of the publishing house. The heroines of his photographs were Christy Turlington, Rachel Williams, Lara Nashinski, Eva Wallen, Nancy Donahue, Gia Carangi, Kelly LeBrock, Joan Severance, Yoanna Pakula. At the same time, he was always more interested in models who were or could become actresses in the frame, rather than blindly following the instructions of the photographer. In the late 1980s, Denis Piel was awarded the Leica Medal of Excellence for Commercial Photography, when he founded Jupiter Films, leaving Condé Nast to focus on filmmaking.

While working for Vogue and other Condé Nast magazines, Denis Piel used a variety of techniques to give his designs the sensibility they needed. Piel himself believes that such geniuses of cinema as Stanley Kubrick, Satyajit Ray, Bernardo Bertolucci, Michelangelo Antonioni, John Cassavetes, Ingmar Bergman, Elia Kazana, François Truffaut and Akira Kurosawa had a significant influence on his vision. In his work, you can see a cinematic approach that gives glossy photography a different dimension, pushing the boundaries of the genre.

Denis Piel contributed significantly to fashion photography. He created some of the most recognizable fashion series and portraits of that era, working for the leading publications in the US and Europe: Vogue, Vanity Fair, Self, GQ, The New York Times Magazine and others. Piel’s photographs are in the permanent collections of the Victoria and Albert Museum (London), the Museum of Fine Arts (Boston) and many private collections around the world. 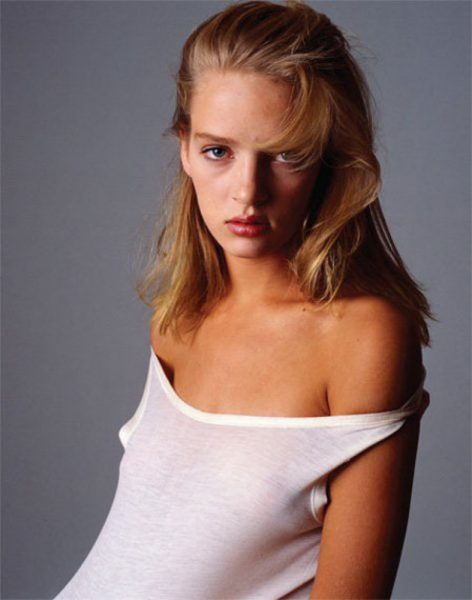 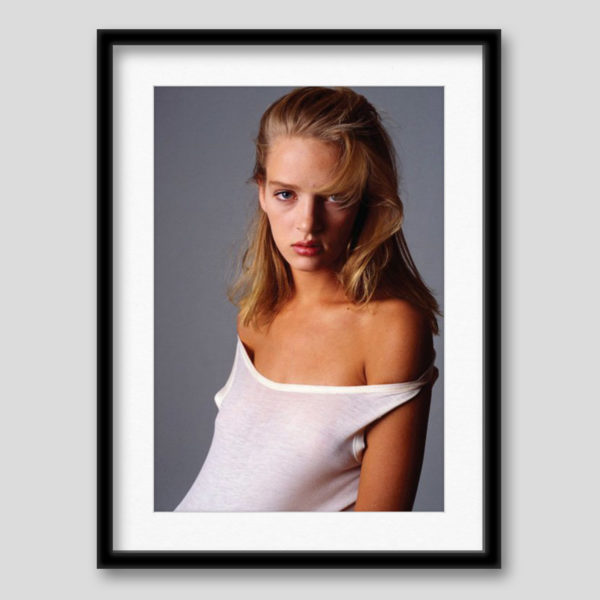 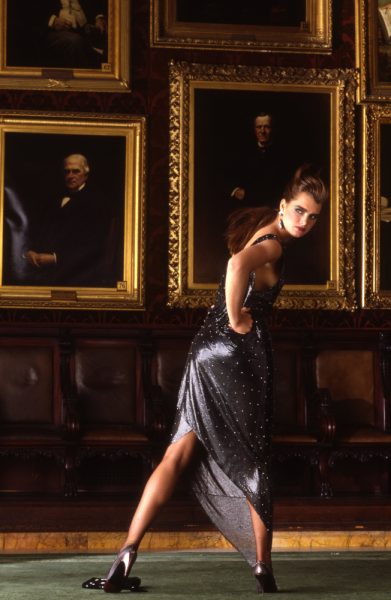 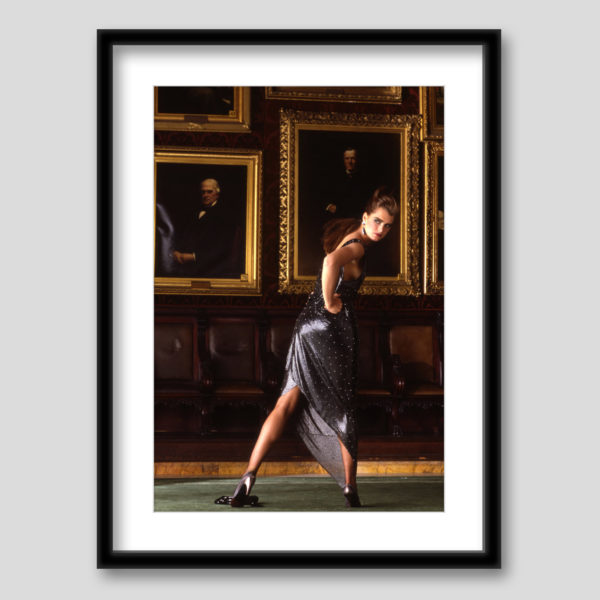 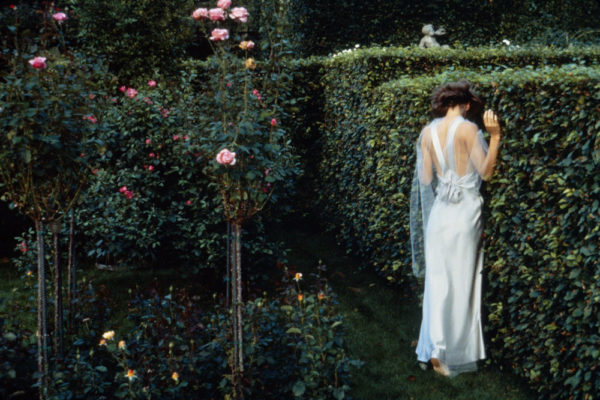 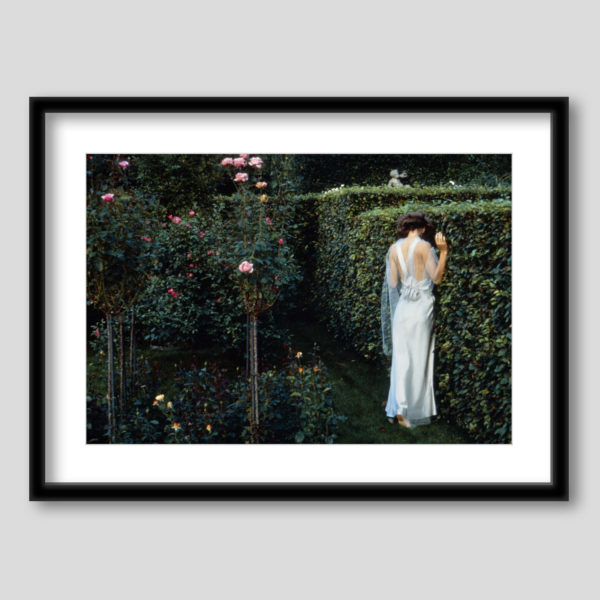 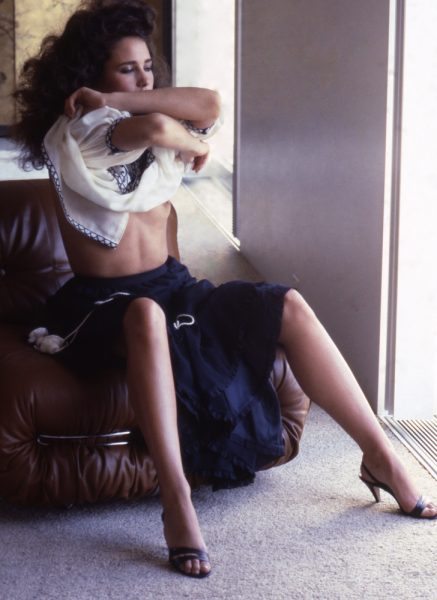 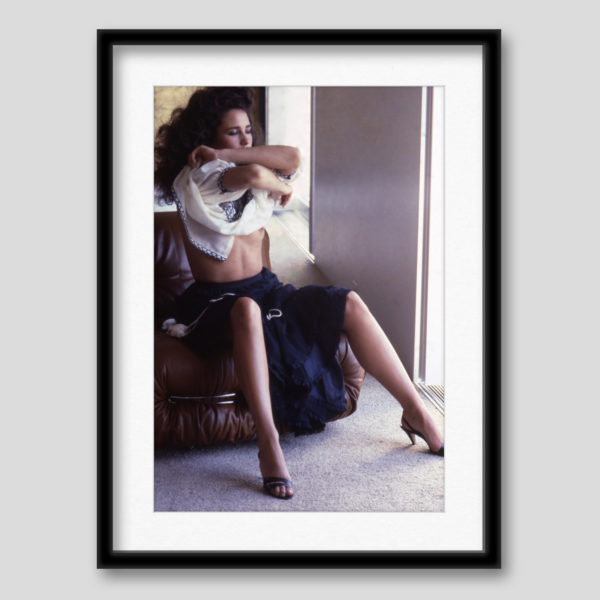 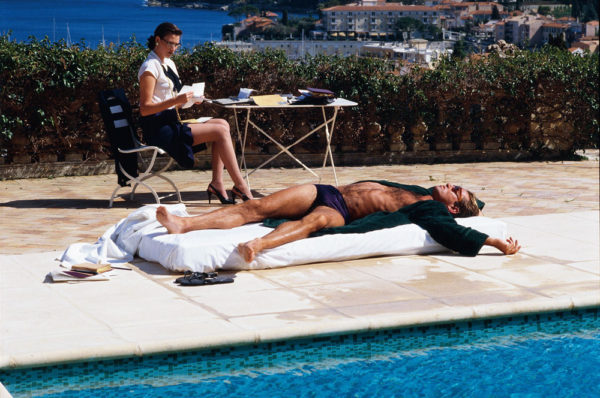 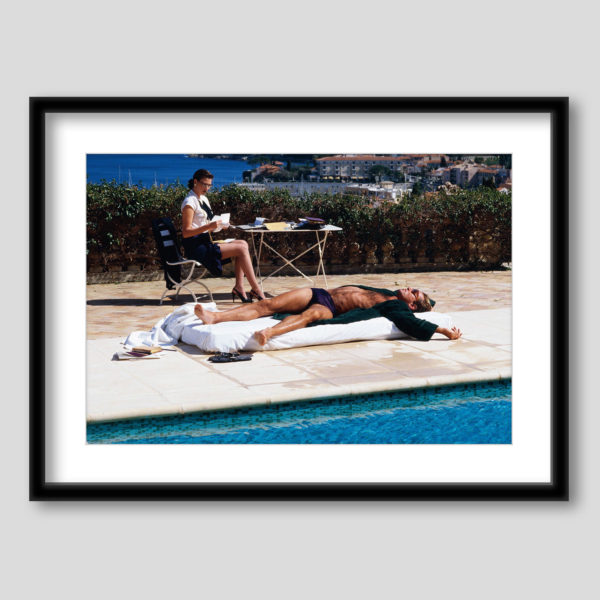 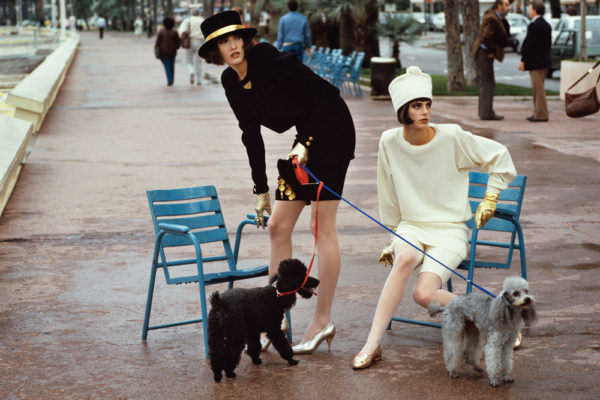 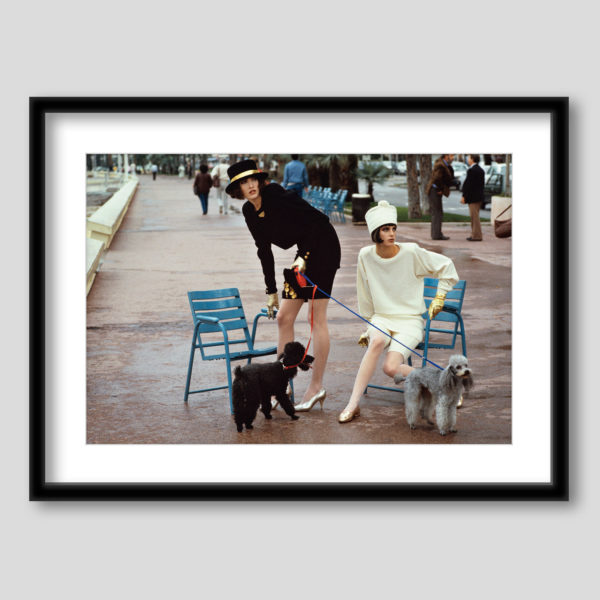 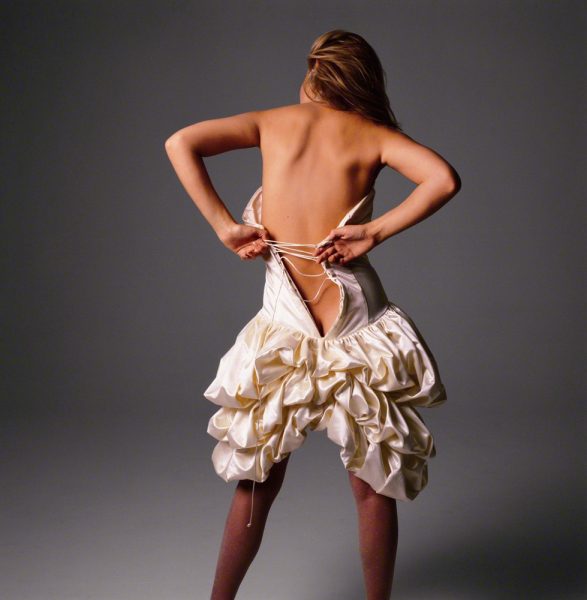 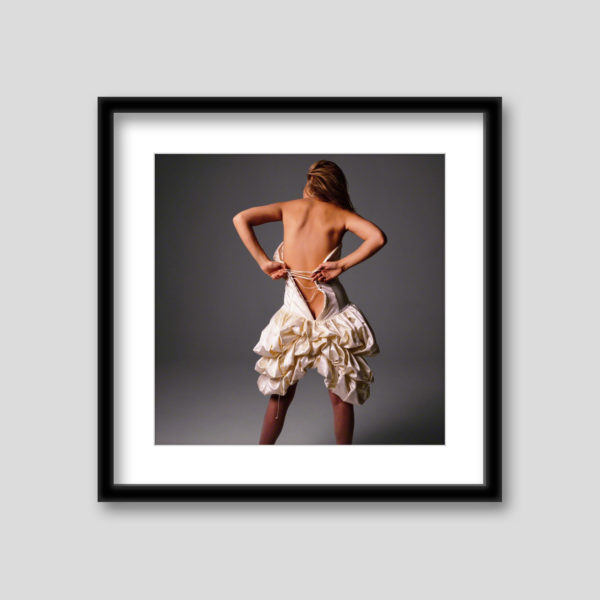 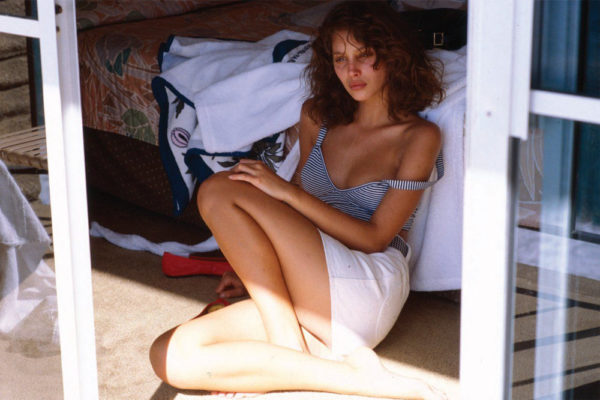 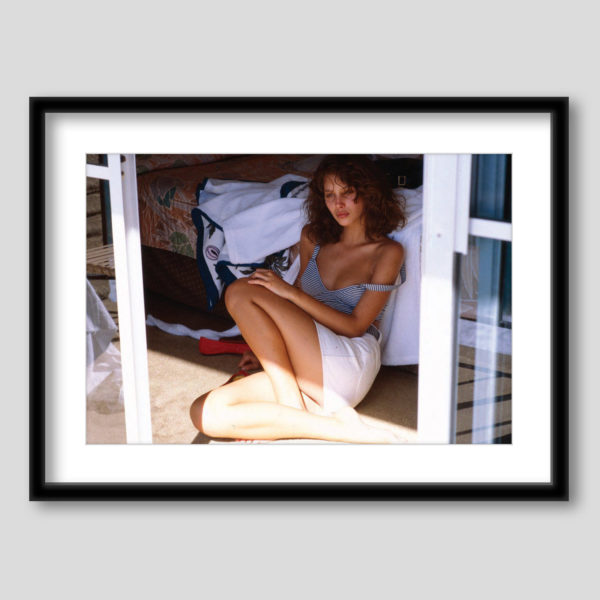 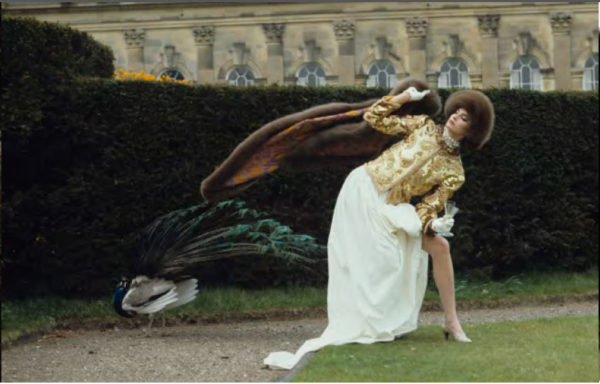 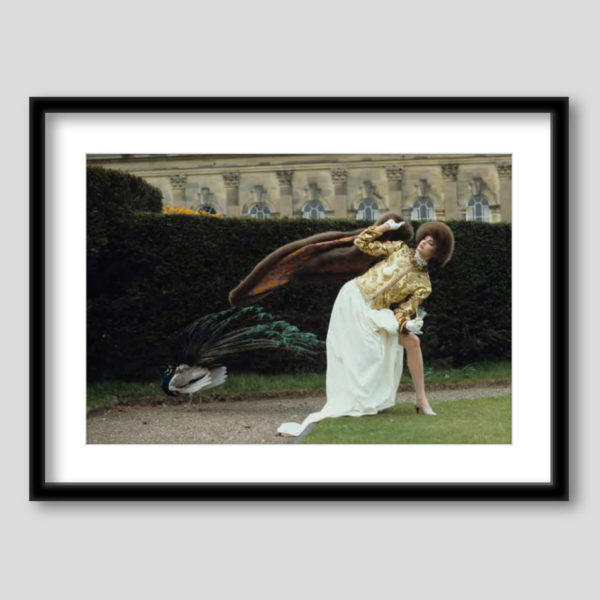 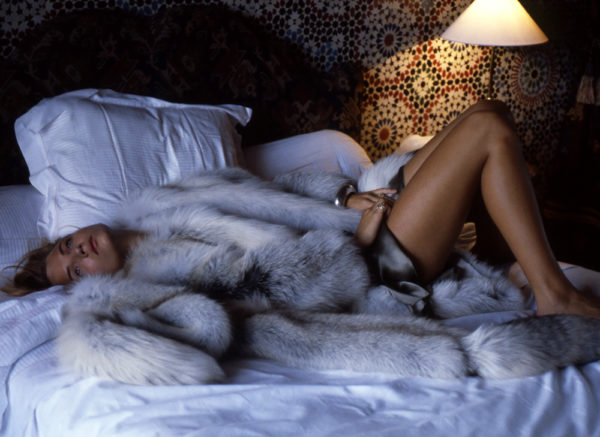 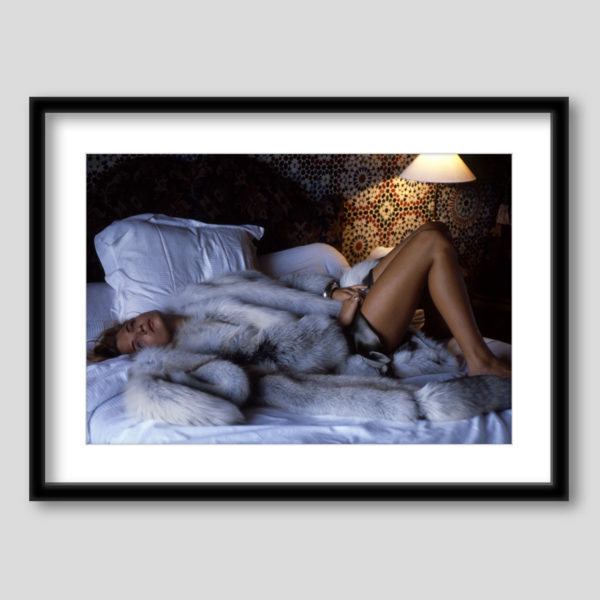 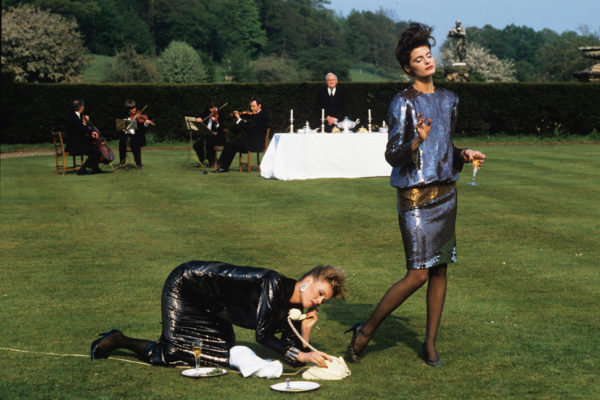 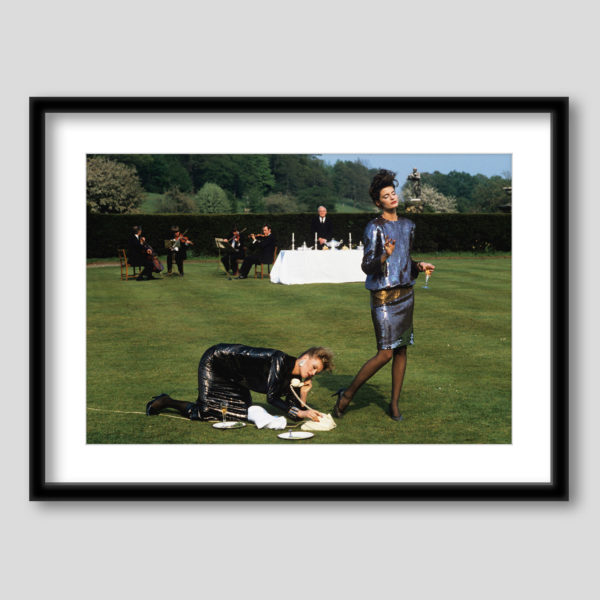 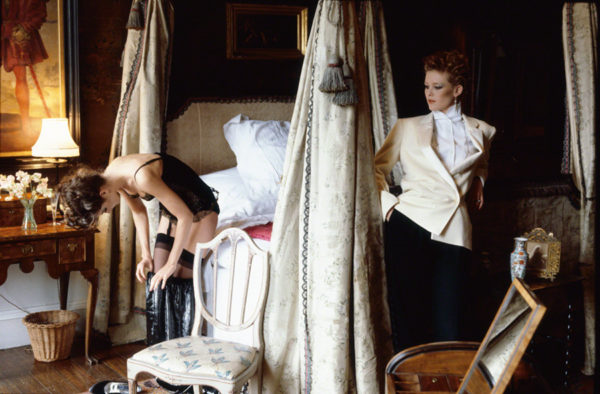 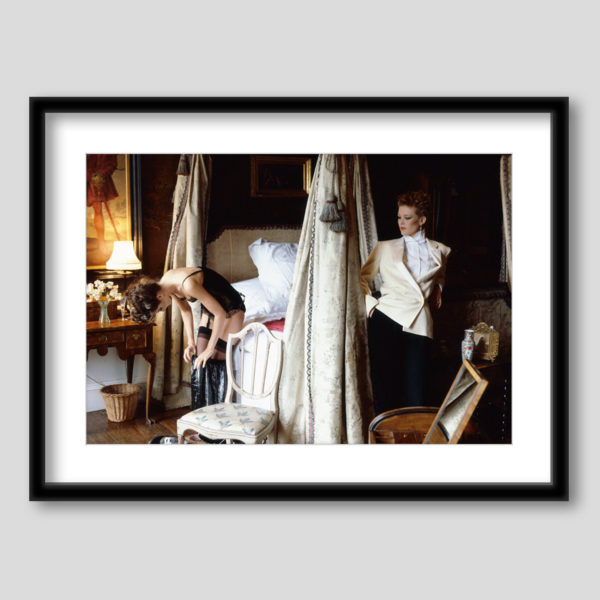 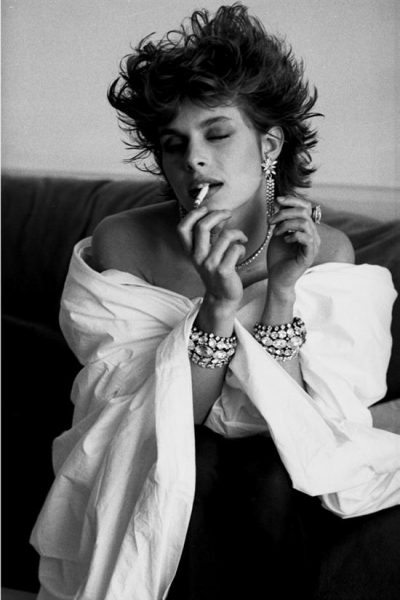 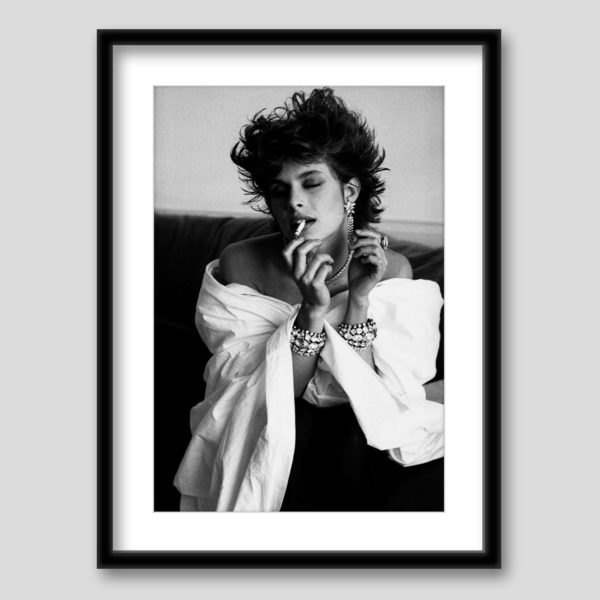 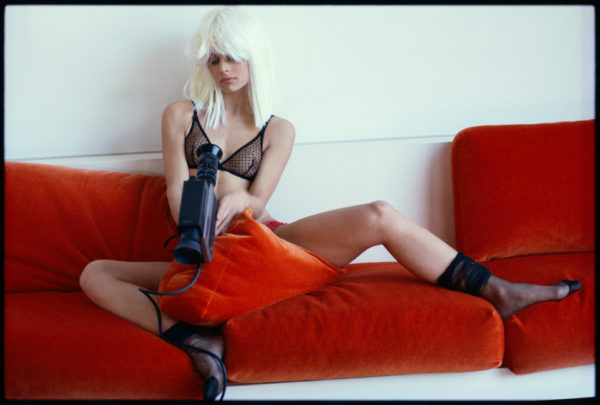 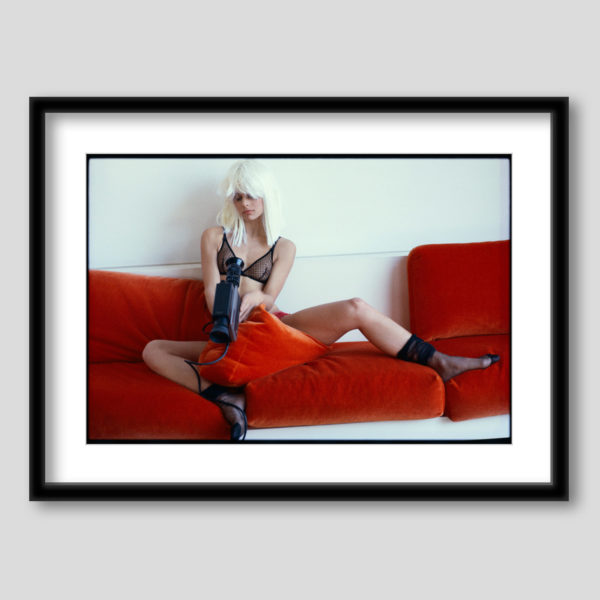