Valentin Khukhlaev (1916-2010) was born in Petrograd. In the 1930s, he became interested in photography and in 1939 completed a course of photography reporting at «Soyuz- Foto», the forerunner of TASS Photochronicles. During World War II he was a navigator, and then an artilleryman on the Belorussian Front. For participating in the hostilities, Senior Lieutenant Valentin Khukhlaev was awarded the Order of the Red Star and many medals.

After the war, in 1946, Valentin Khukhlaev came to TASS Newsreel, where he worked as a photojournalist for over 50 years, making about a thousand photo stories. He shot post-war restoration of cities, achievements in industry and agriculture, city holidays, festivals, international events. The photographer paid particular attention to sports competitions, aviation and naval holidays, automobile enterprises — everything that was somehow connected with the theme of the movement. So, the photographer’s lens got: rallies, car dealerships, car parades, car enthusiasts’ holidays, the largest engineering companies ZIL and AZLK, issues of the iconic models ZIL, ZISov and Moskvich.

The photograph «Souls before release» (1959) depicts the Zil 111 car, which is compared with the American Packard car of 1955-56, although we can talk more about styling under a foreign model than about copying it. Compared to Packard models, the ZIL was more substantial in all dimensions, looked much stricter and «square», with straightened generatrix lines and a more complex and detailed decor. In 1959, the ZIL-111A modification, equipped with a Soviet air conditioning installation, went into series. Outwardly from the base ZIL-111, it was distinguished by a rear window of a significantly smaller size. It was this model of the car that Valentin Khukhlaev removed for his report on the release of a new car.

1960
“Africa is fighting and winning”, Moscow 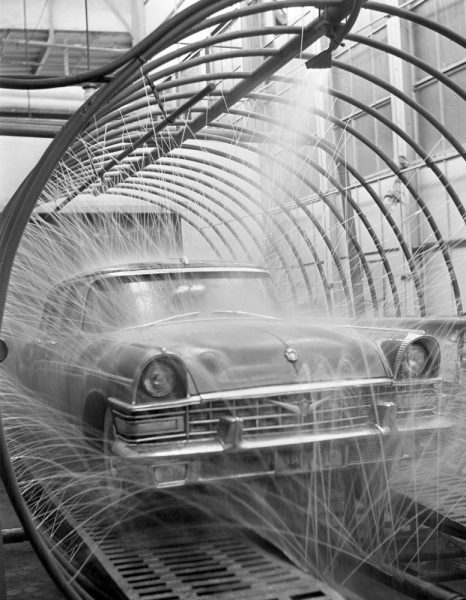 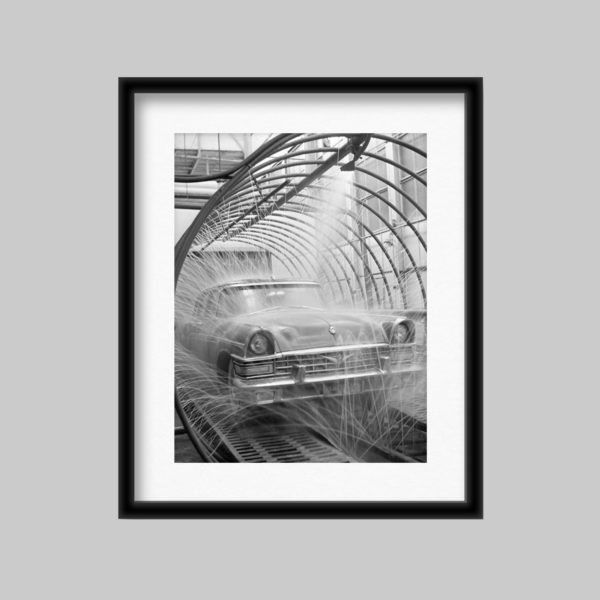 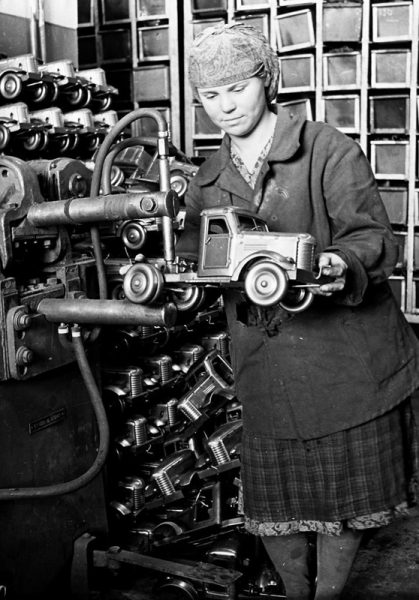 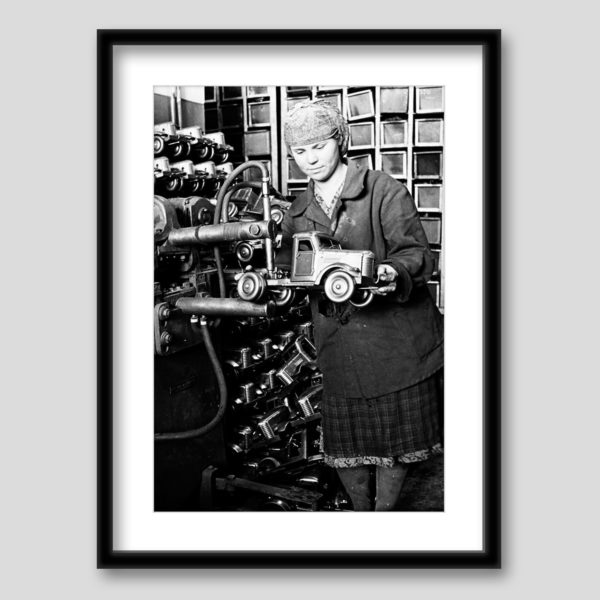 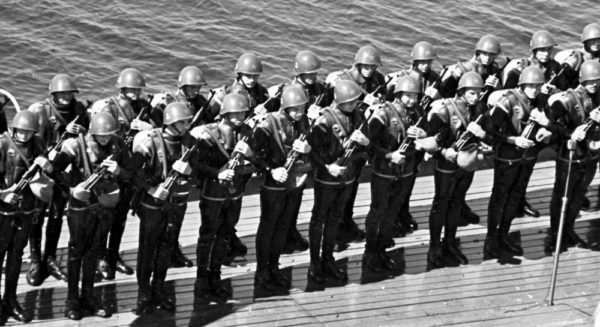 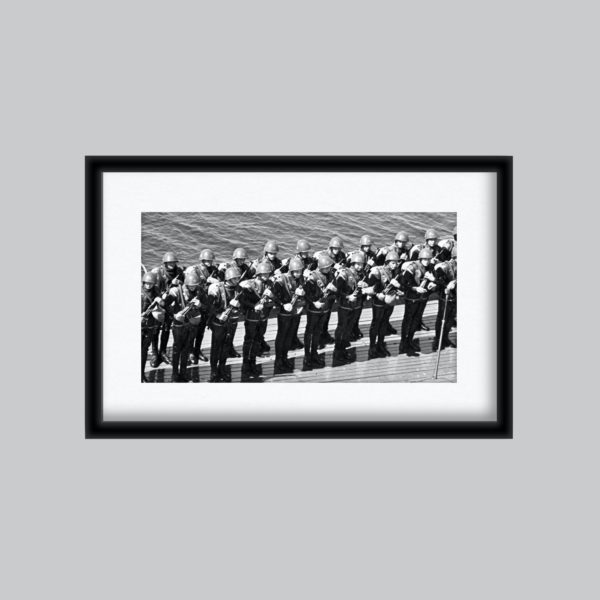 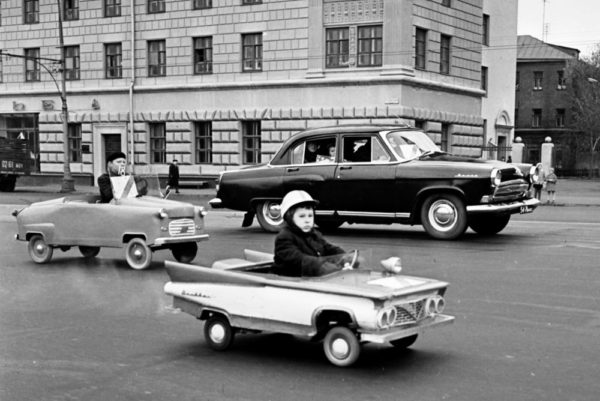 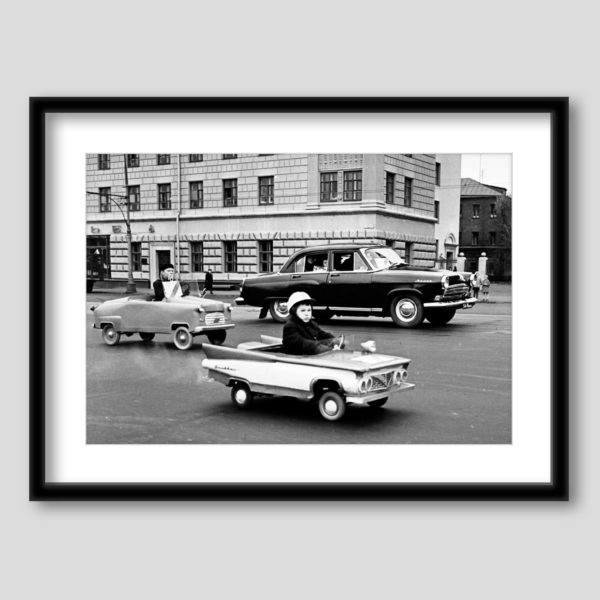 Motorists ‘ holiday. At the parade of homemade children’s cars, Moscow (2) 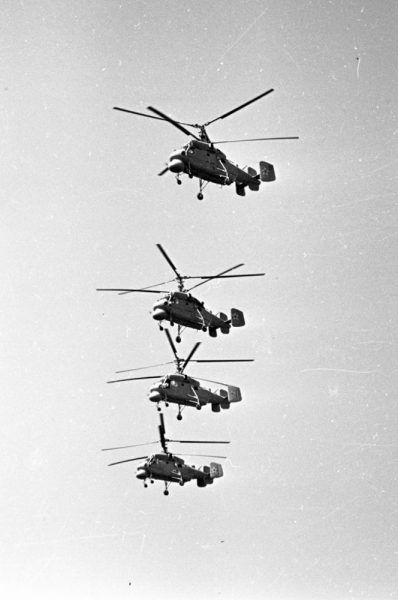 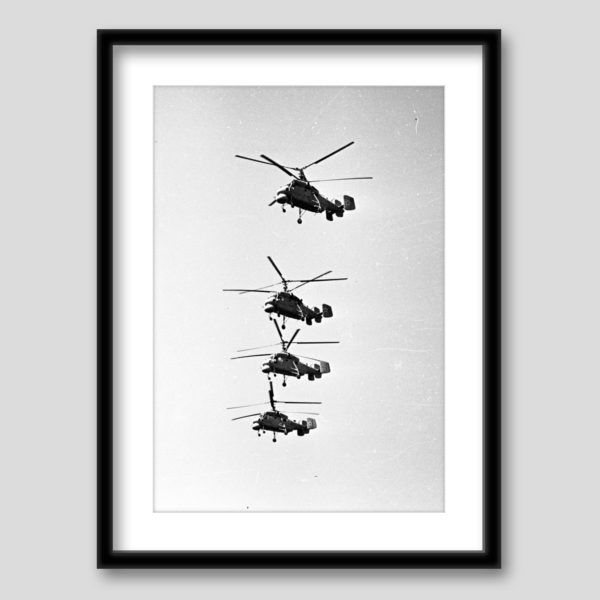 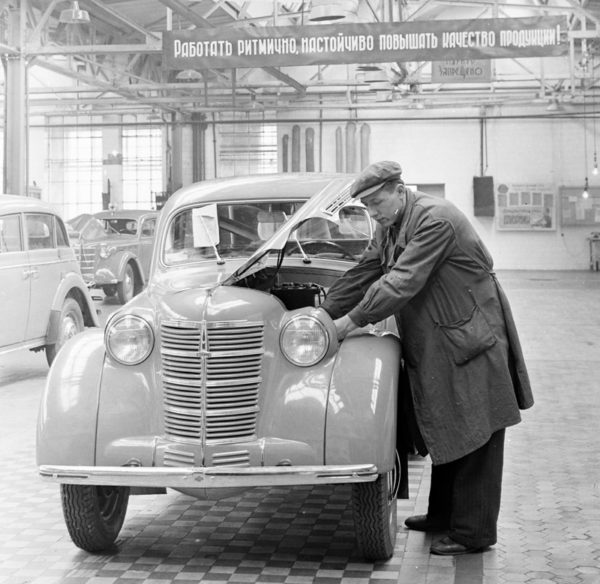 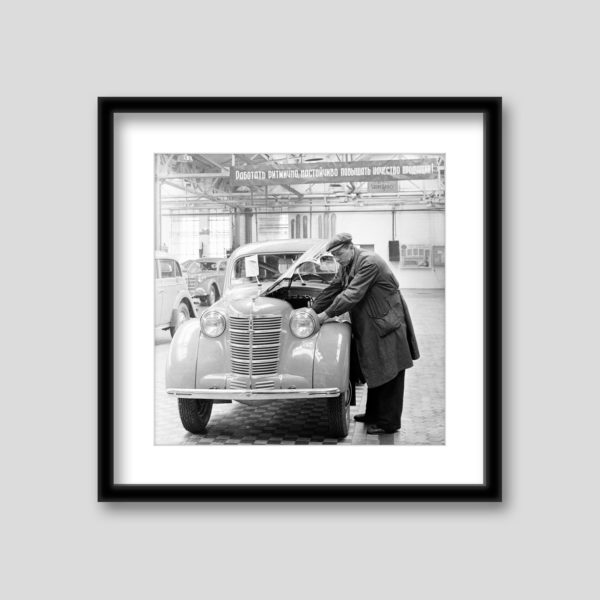 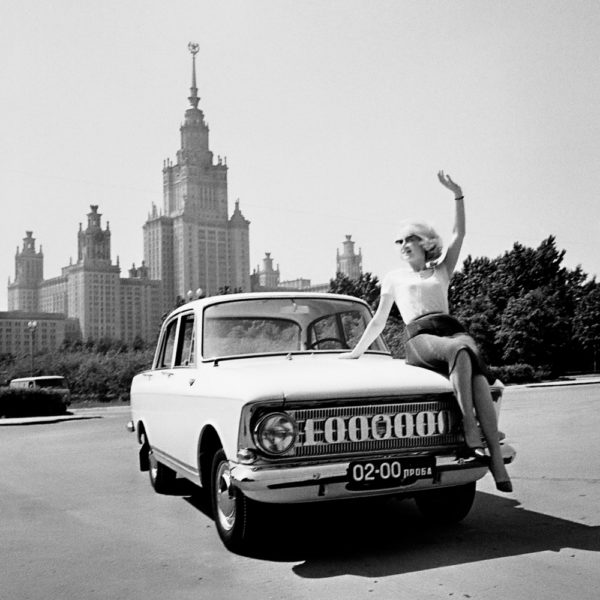 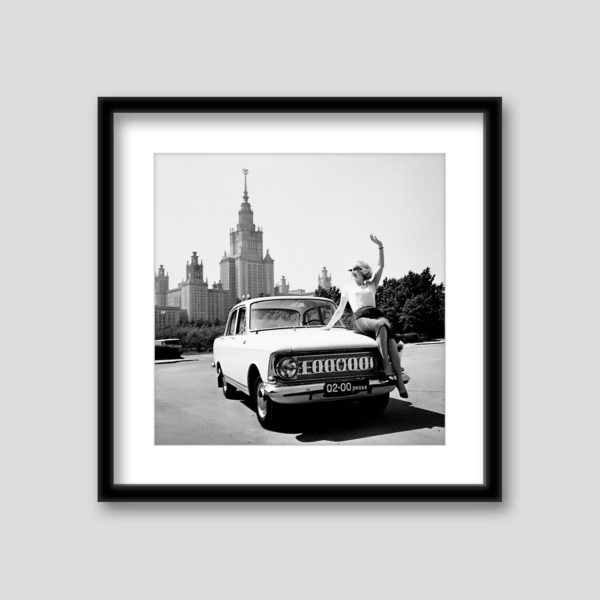 The millionth “Moskvich” on the Lenin (Vorobyov) hills, Moscow, 1965 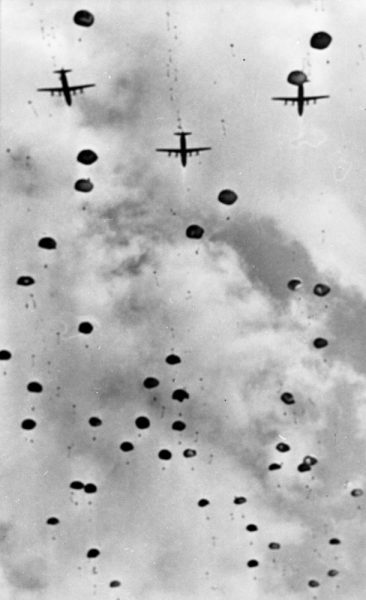 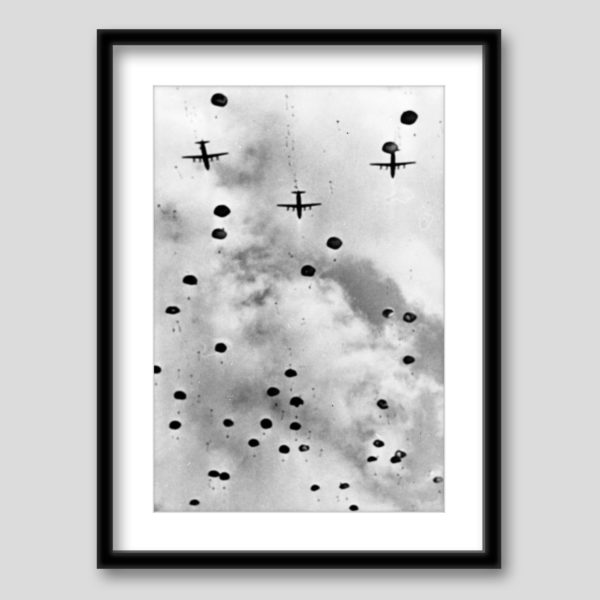 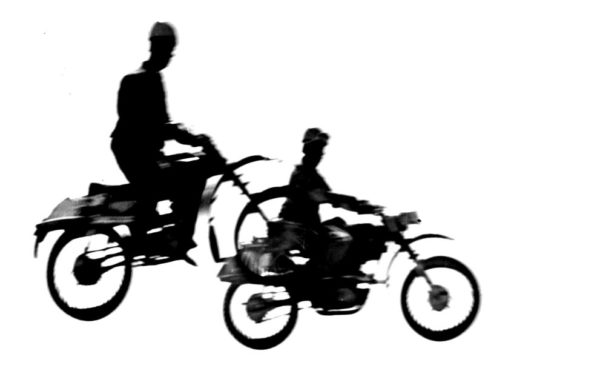 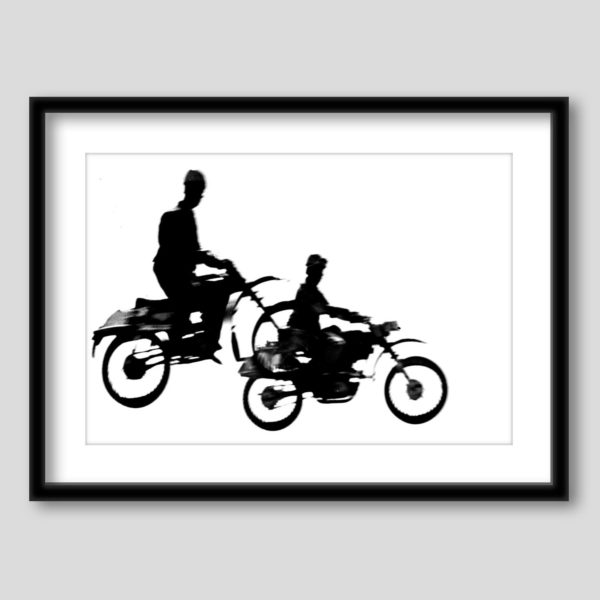 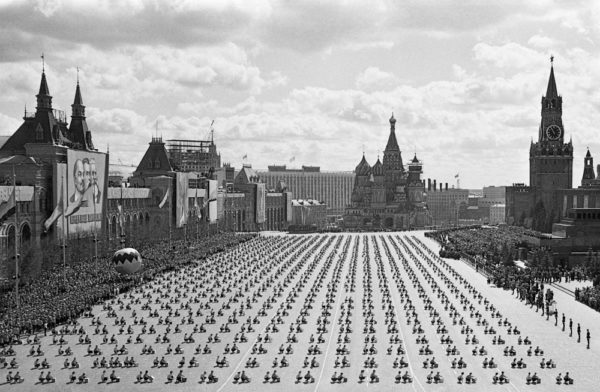 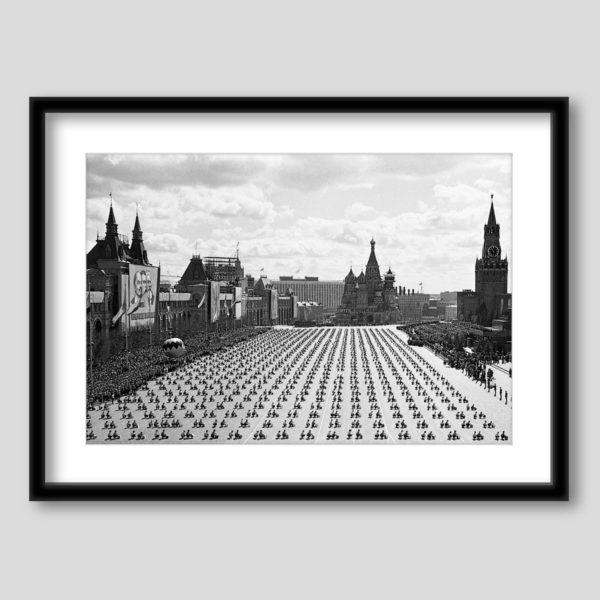 Sports parade on the Red square, 1975 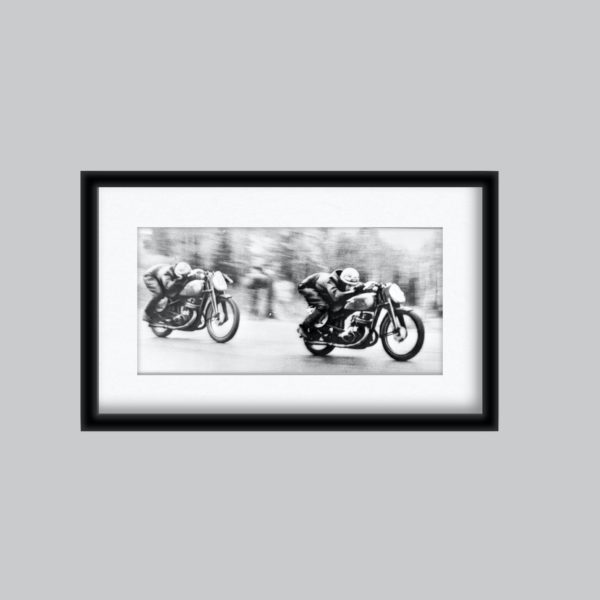 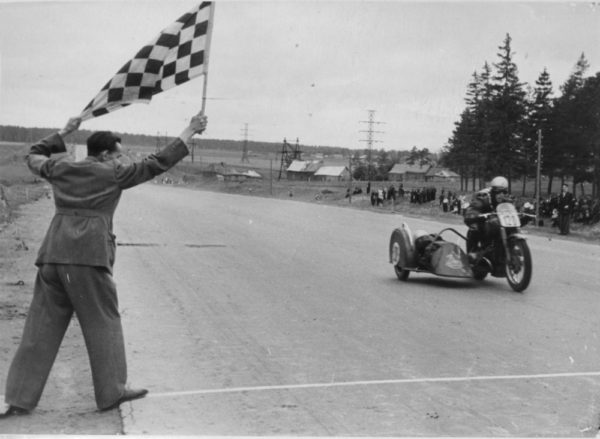 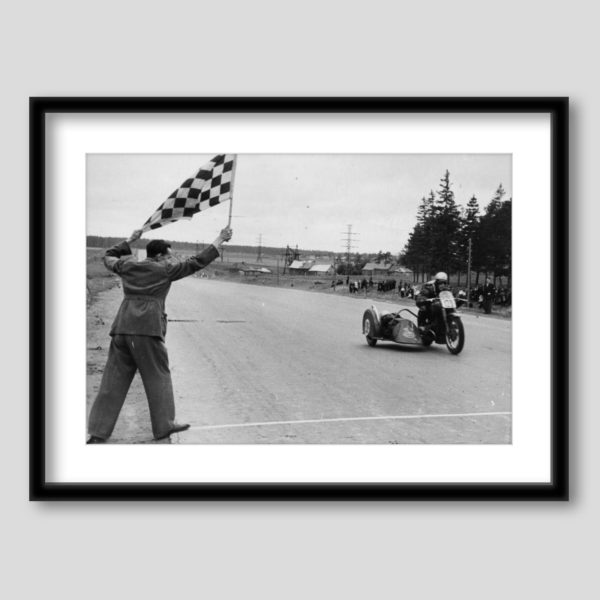 At the finish of a road motorcycle race, 1952 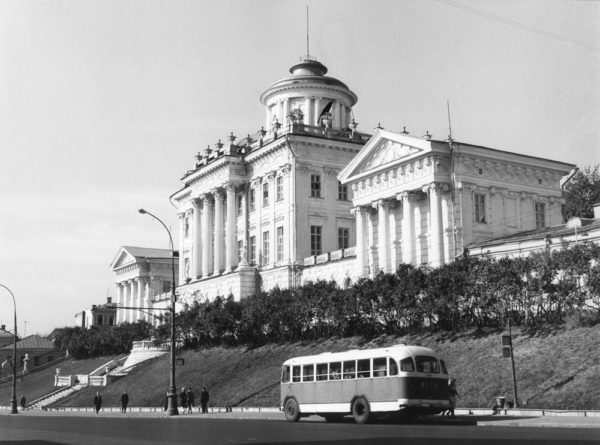 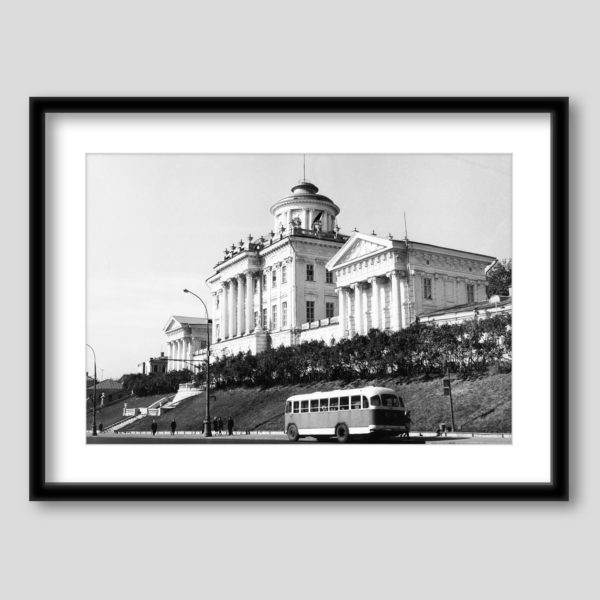 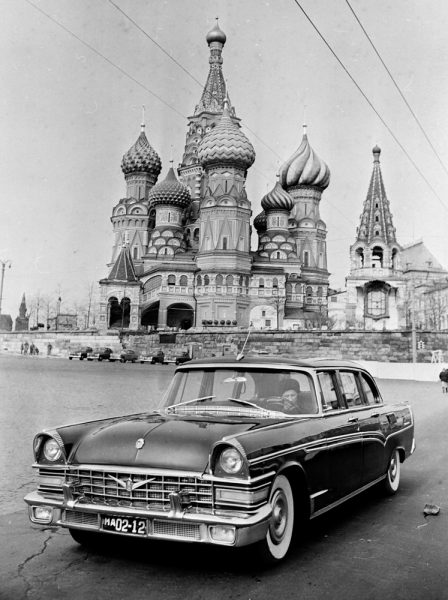 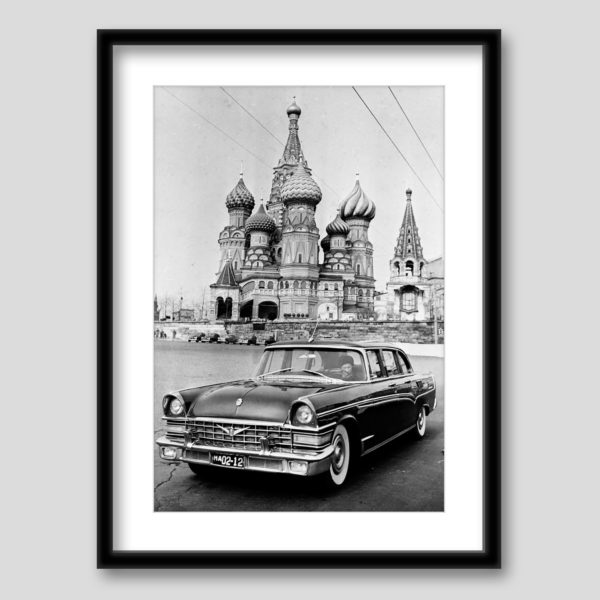 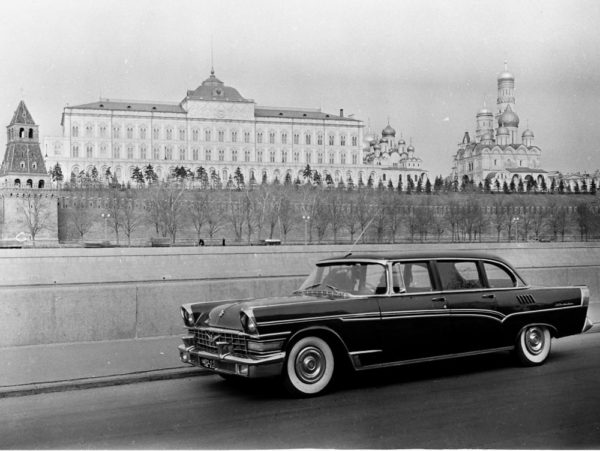 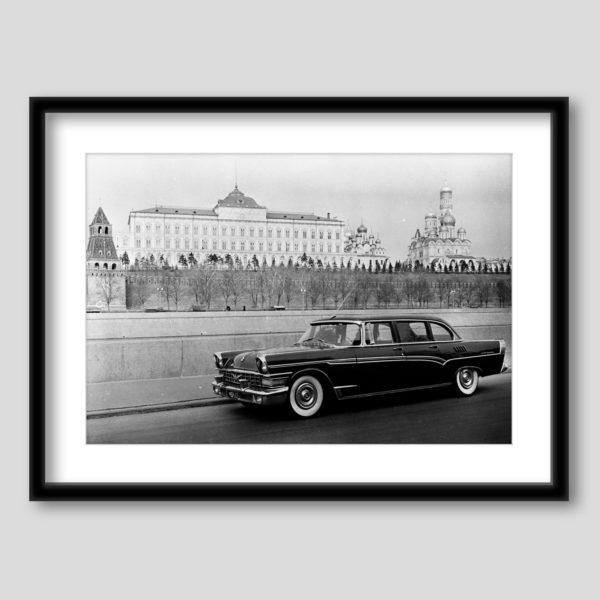