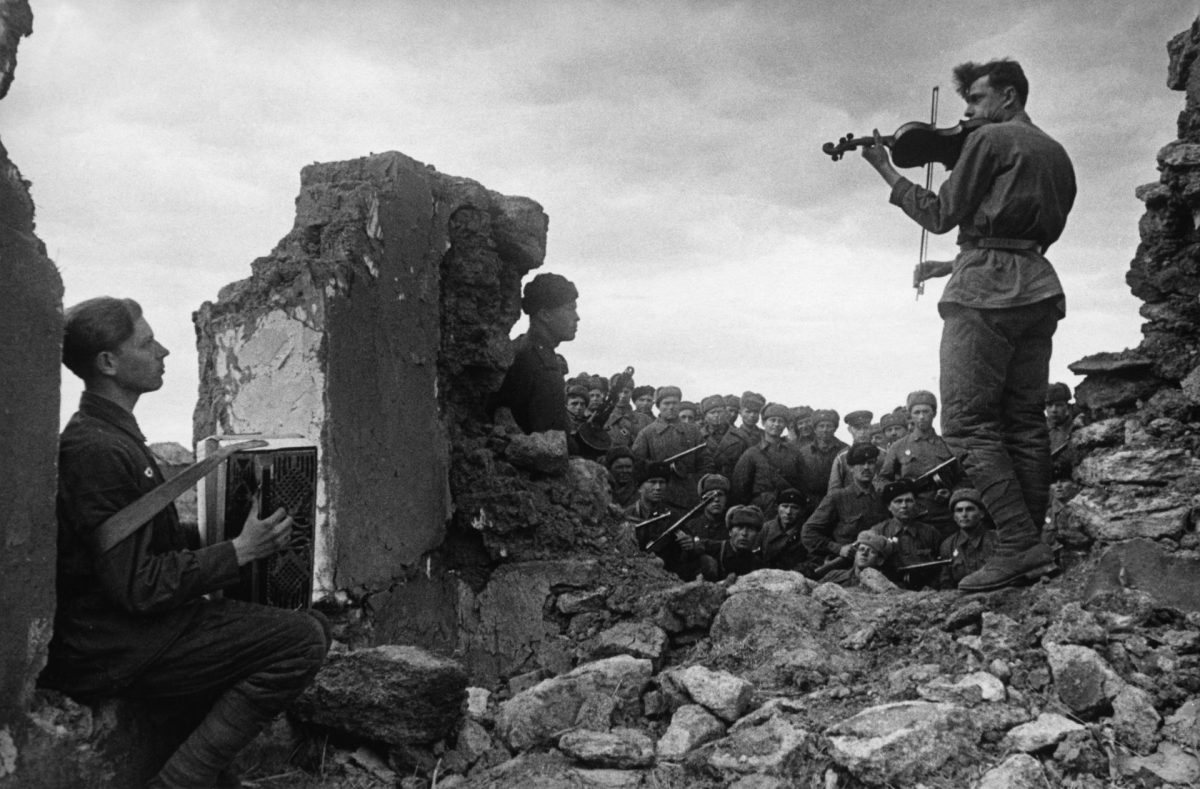 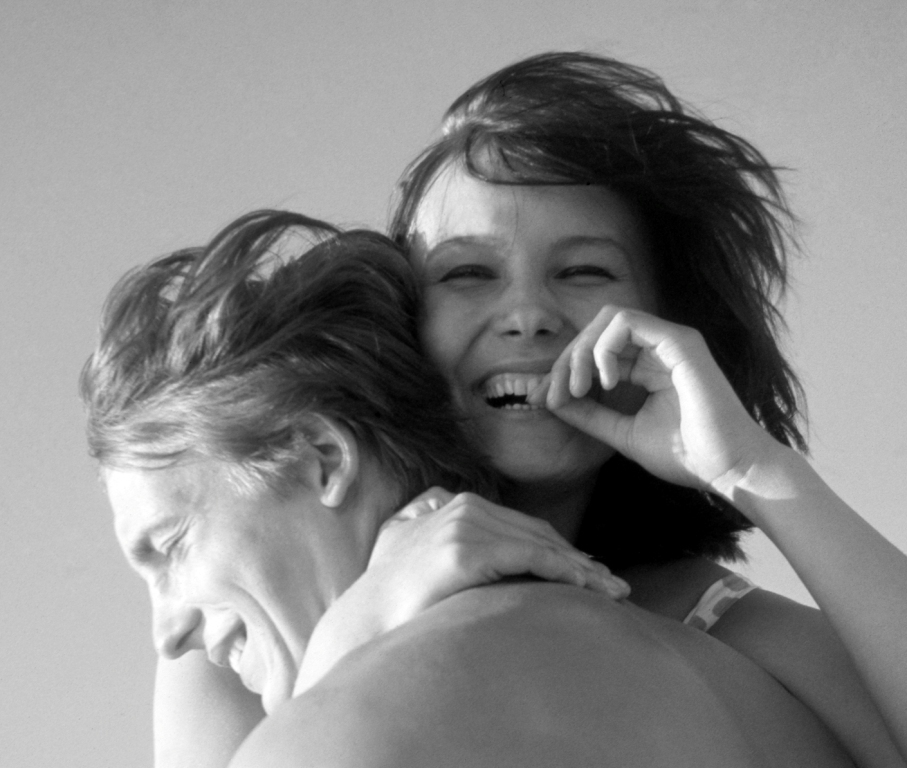 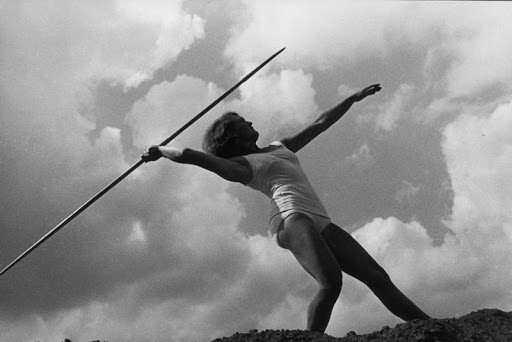 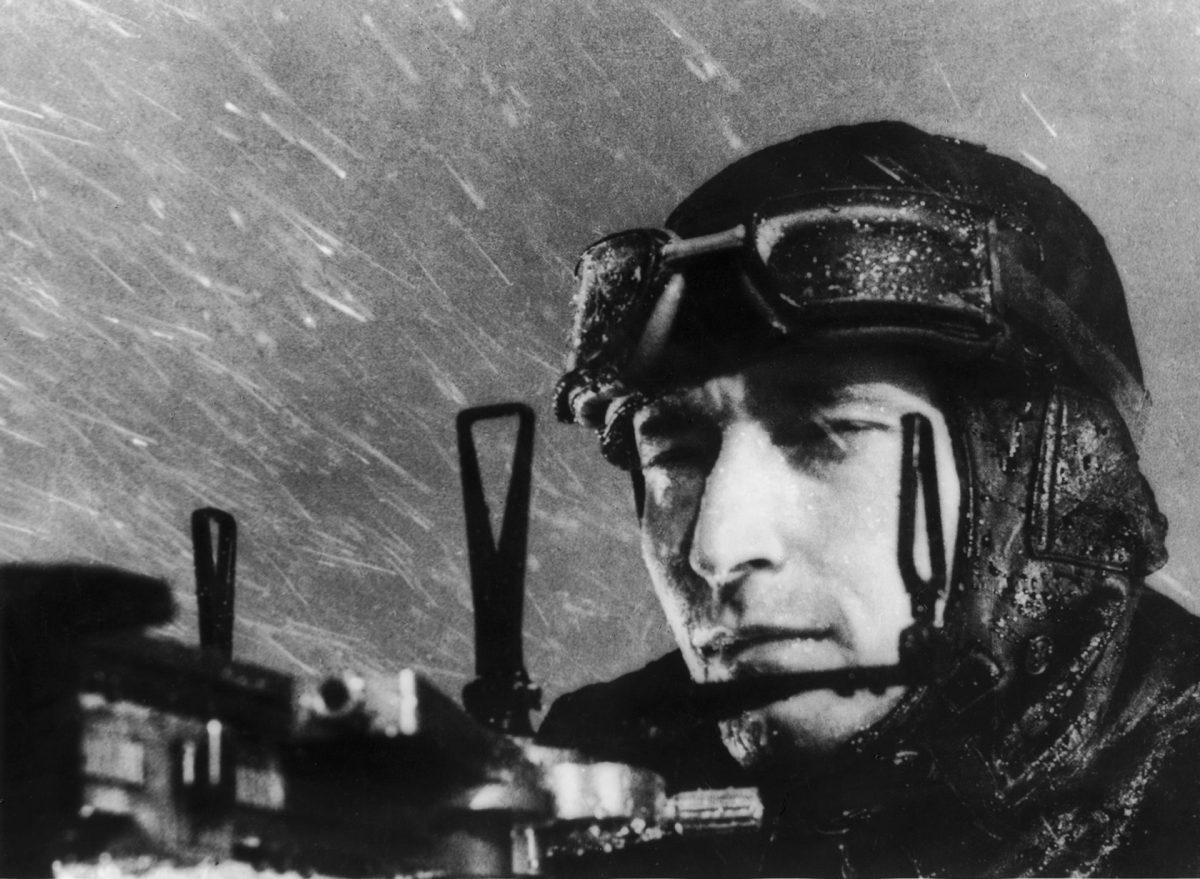 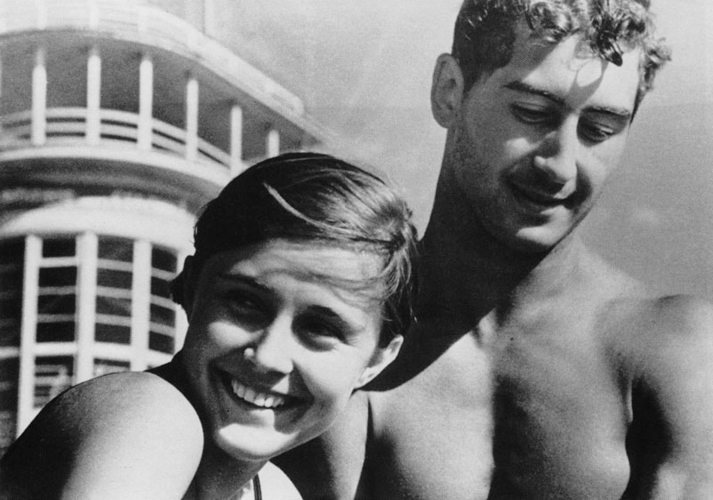 Encompassing around 200 photographs, 100 years of Russian history in Faces, traces the evolution of Russian society in the 20th century through portraits of its characteristic types, captured by some of the most celebrated Russian and Soviet photographers. Shaped by their time and surroundings, they bring us in contact with Russian history both through their approaches to photography and subjects.

Pictorialism, late 19th – early 20th Century
A selection of photographs from the 1900s–1930s, featuring rare vintage prints, presents portraits of people, who associated themselves with pre-revolutionary Russia. Works by important photographer of the late 18th century Maksim Dmitriev and prominent pictorialist Alexander Grinberg bring viewers in contact with distinct characters, marked by their class and environment.

Avant-garde, 1920s–1930s
Avant-garde photographers of the 1920s followed the motto “New times demand new forms”. The famous left-wing photog – raphy collective, October, initiated in 1928 by Alexander Rod – chenko gathered Boris Ignatovich, Dmitri Debabov, Boris Kudo – yarov, Eleazar Langman among others. The group strove to revo – lutionize the language of photography by employing brand new techniques. The most characteristic are as follows: close ups, bold cropping, diagonal compositions, high contrast lighting, low and high angle of perspective in order to transform both the models and the reality. These avant-garde images have become classics of world photography. However, this strong formal approach was highly criticized by their colleagues and later by the authorities for the detachment from real life, context, and lack of interest to the individual. The form virtually became the content, substituting the “true subjects”: country’s achievements and its brave people. Following the decree of 1932 all artistic groups were disband – ed and the principle of socialist realism in art was manifested.

Socialist Realism, 1930s–1950s
From 1932, when all independent artistic movement were shut down by the governmental decree, through Khrushchev’s reforms orchestrated reportage dominated Soviet photography. Photography became a propaganda tool of glorifying Soviet achievements and promoting the utopian future. Photographers were commissioned to capture characteristic types of the time – factory workers, peasants, pioneers, soldiers – to extol the flourishing USSR. Emmanuil Yevzerikhin’s “Trumpeter” (1934), or Yakov Khalip’s “Torpedo gunner” (1936) extol the new heroes of the country. Shot from low angle or with bold cropping – avant-garde techniques – they appear to be God-like figures, embodying strength, courage, health and enthusiasm. Photography came to visualize a symbol. Belief in the Soviet utopia, coupled with top notch professionalism, underpins immense ideological power of these works.

War Photography, 1941–1945
Reports from the battlefronts feature dynamic and emotional portraits of individuals caught in the hubbub of war by the foremost Soviet photojournalists such as Max Alpert, Valentin Khukhlaev, Arkadiy Shaikhet, Alexander Ustinov, Mark Markov-Grinberg, Boris Ignatovich, Robert Diament and others. Apart from heroic types of officers, WWII reportages feature poignant, dramatic, lyrical and metaphorical photographs from battlefields produced in the documentary vein. Soviet war photography has become the classics of war photography at large.

Thaw Era, mid-1950–late1960s
By the mid-1960s, a new generation, raised in a time of deStalinization and liberalization, was coming of age. With easing of censorship, photographers adopted a documentary approach to examine the new society and its protagonists: students, intellectuals, and researchers. They turned their attention to the everyday life of common people, focusing on manifestations of their subjects’ emotional lives. Works from this period share a sense of openness and nonchalance epitomized in Nina Sviridova and Dmitriy Vozdvigensky’s shots of serene happiness. In contrast to the heroes of the prewar official Soviet culture – soldiers, workers and collective farmers – new types featured in the works of photographers, who came of age in the 1960s, represented professions associated with human risk and arduous conditions as well as with science and technological progress. The 1960s also reveal the interest toward the formal avantgarde experiments of the 1920s.

Lithuanian School, 1960s–1970s
Lithuanian artists mediated the social change of the 1960s through their distinctive visual tradition, coming up with a new mode of photography that gained its own standing in the Soviet art scene and has been acclaimed by international critics. By portraying daily routine of people from their native villages, they evoke archetypal Lithuanian characters. Unlike Soviet documentary tradition, Lithuanian photographers never sought to praise the “hero” or show life to be deliberately ostentatious. They sought to reveal the natural, the sincere and the common of the Lithuanian people.