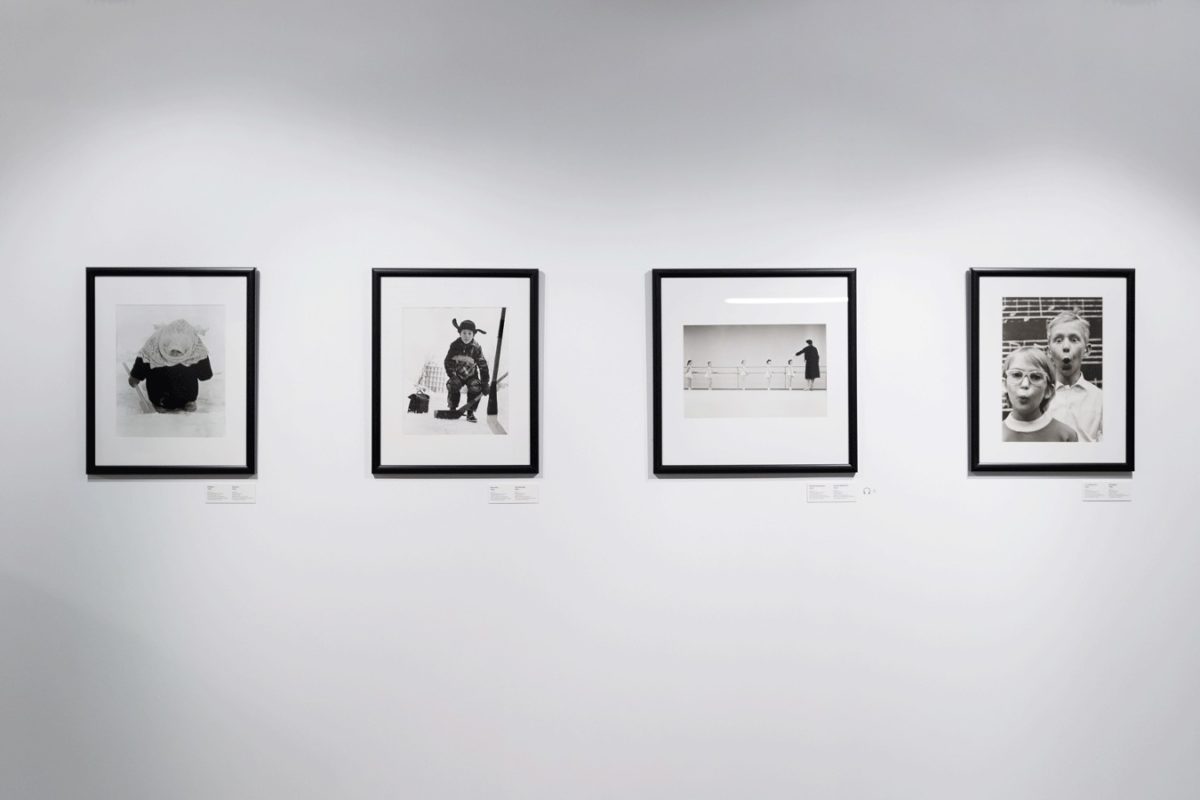 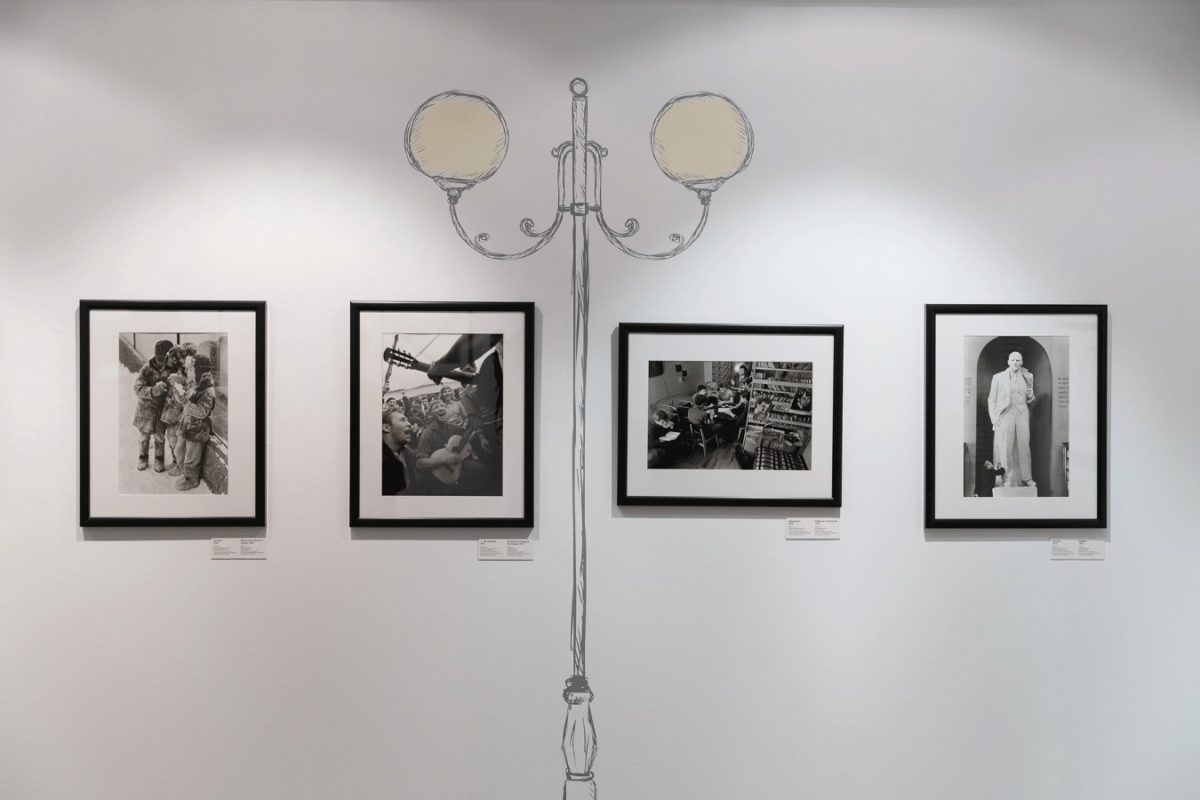 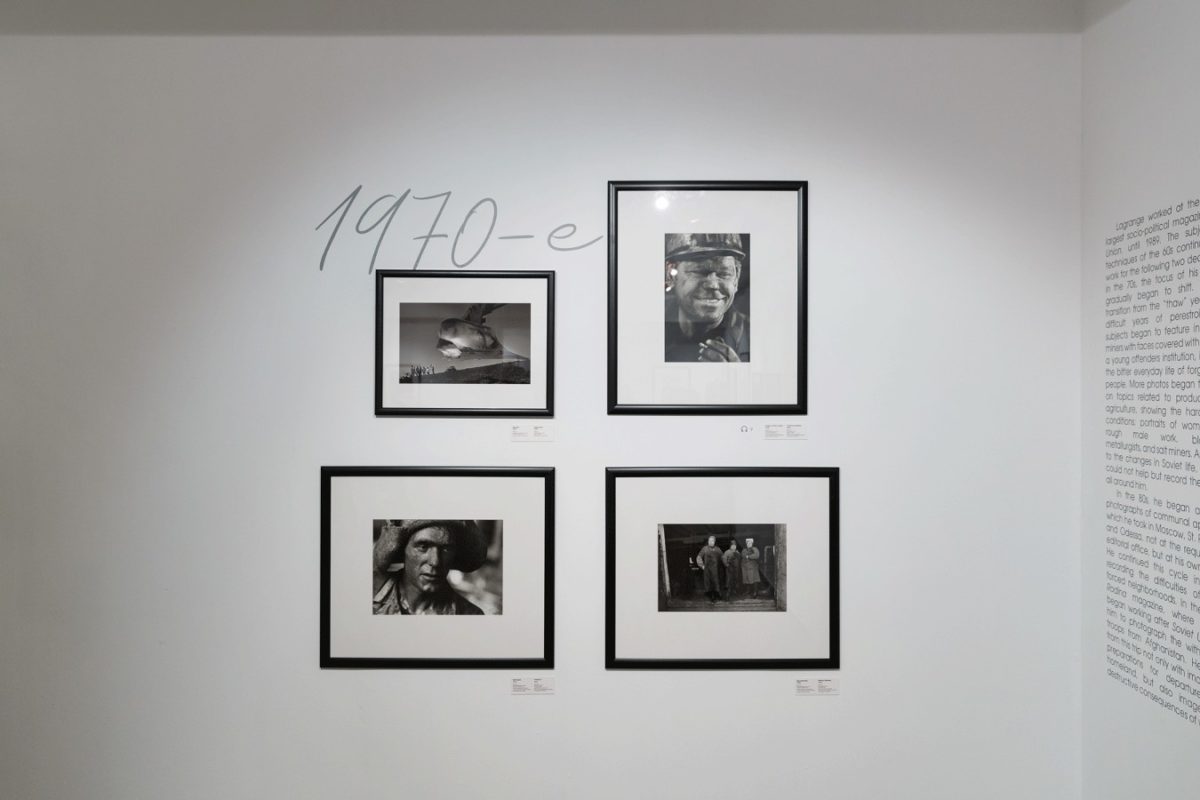 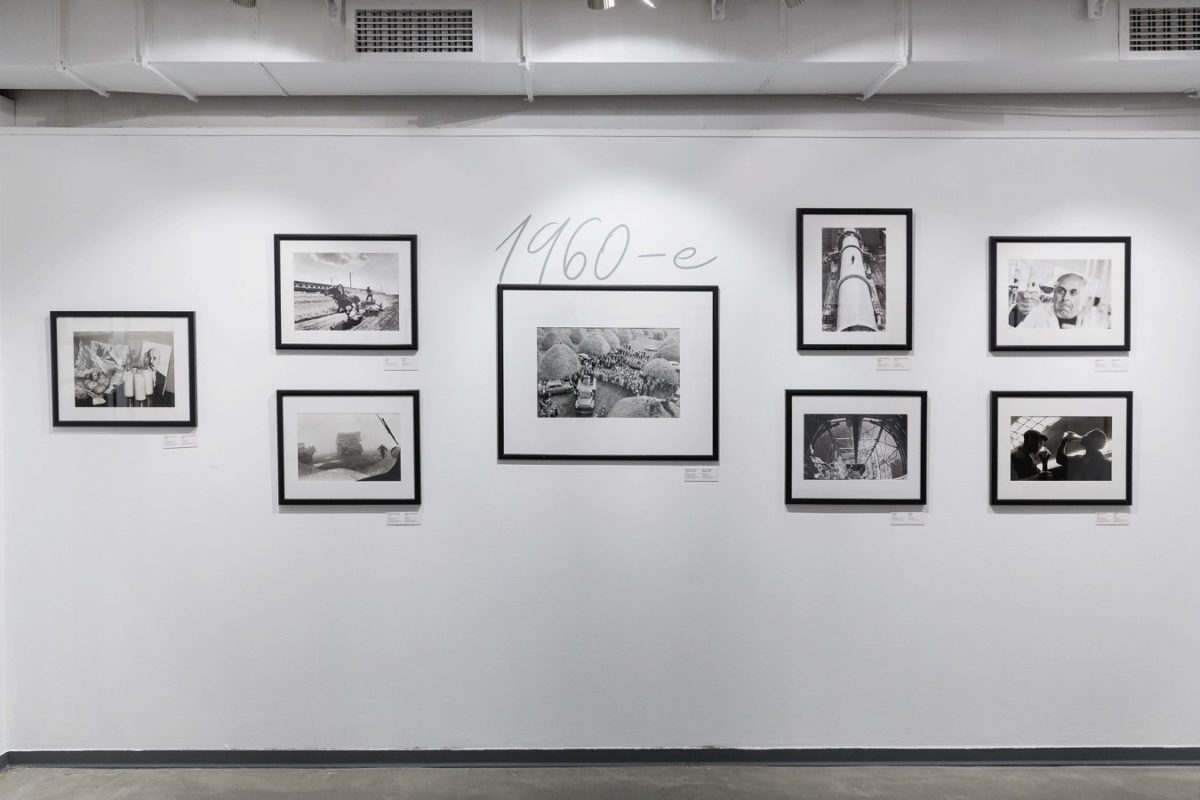 The Lumiere opens a new exhibition season with a jubilee retrospective of Vladimir Lagrange, whose work has become the very image of the “thaw” of the 1960s. The photographer’s overwhelming desire to observe the world, his attention towards people, and the amazing sense of the spirit of the era have provided us with an extensive archive. Lagrange’s works became a recognized classic of Soviet art, while remaining in consonance with what was happening with photography in the world—the rise of the humanistic movement, the work of the young photographic agency Magnum.

More than a hundred of Lagrange’s works, from the 60s to the 90s, allow the viewer to see the changes in the moods of successive periods of history. The retrospective includes classic and well-known photographs—Granny (1961), Goalkeeper (1961), Doves of Peace (1962), Young Ballerinas (1962), as well as lesser known works. The exhibition covers about forty years of Lagrange’s creative work and reflects his growth as an artist and also the influence of time on his style, presentation and themes.

Natalia Grigorieva-Litvinskaya, chief curator of the Center for Photography, notes: “We have been working with the Lagrange Archive for almost 15 years, and I can say that it is impossible to compare him to anyone else or put him into any category, genre or movement. His photographs are characterized by a distinctive aestheticism, permeating all his works. It took us a very long time to decide on a name for the exhibition, but the further we went and the more we studied his work, the more we understood that his goal was to be an observant participant on every “street” where life took him. There are a great many of these streets, including the eponymous “les rues Lagrange” in his historical homeland, in France”.

Lagrange was fascinated by photography from an early age—he took photographs of his schoolmates and the landscapes of the Crimea while on holiday. It was no surprise that, after joining the TASS Photo Chronicle in 1959 as an apprentice, he rather quickly became a full-time photographer. His photographs were published in the newspapers Pravda, Literaturnaya Gazeta, the German Die Freie Welt, the magazine Soviet Photo and the magazine Soviet Union, where he worked for more than 20 years.

Refusing staged, “frozen” photographs, Lagrange creates a portrait of the era—with an atmosphere of freedom, the romance of youth and the carelessness of childhood.

“My task was to acquaint the reader with the work of metallurgists, pilots, miners, doctors, grain growers … with their lives, and very truthfully,” he wrote. The honest, sincere eye of Lagrange rejected the propaganda of the Soviet way of life, but praised the daily life of the “little man” and revealed the lyricism of everyday life, using the new photographic language.

Following the photographer’s gaze through the decades, the viewer will witness changes in Soviet and then Russian life. But, regardless of the moods of the eras, Lagrange always looked at his subjects with affection and understanding, even in difficult years, capturing the poetry of life.