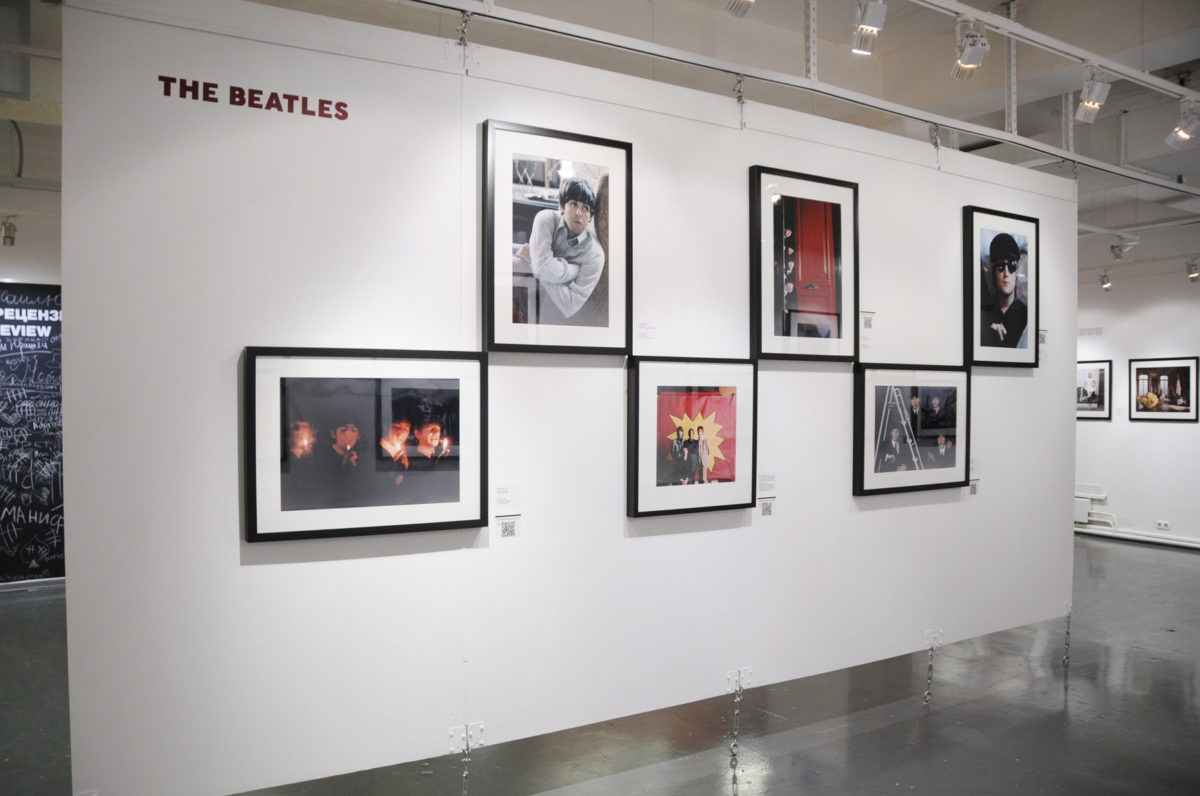 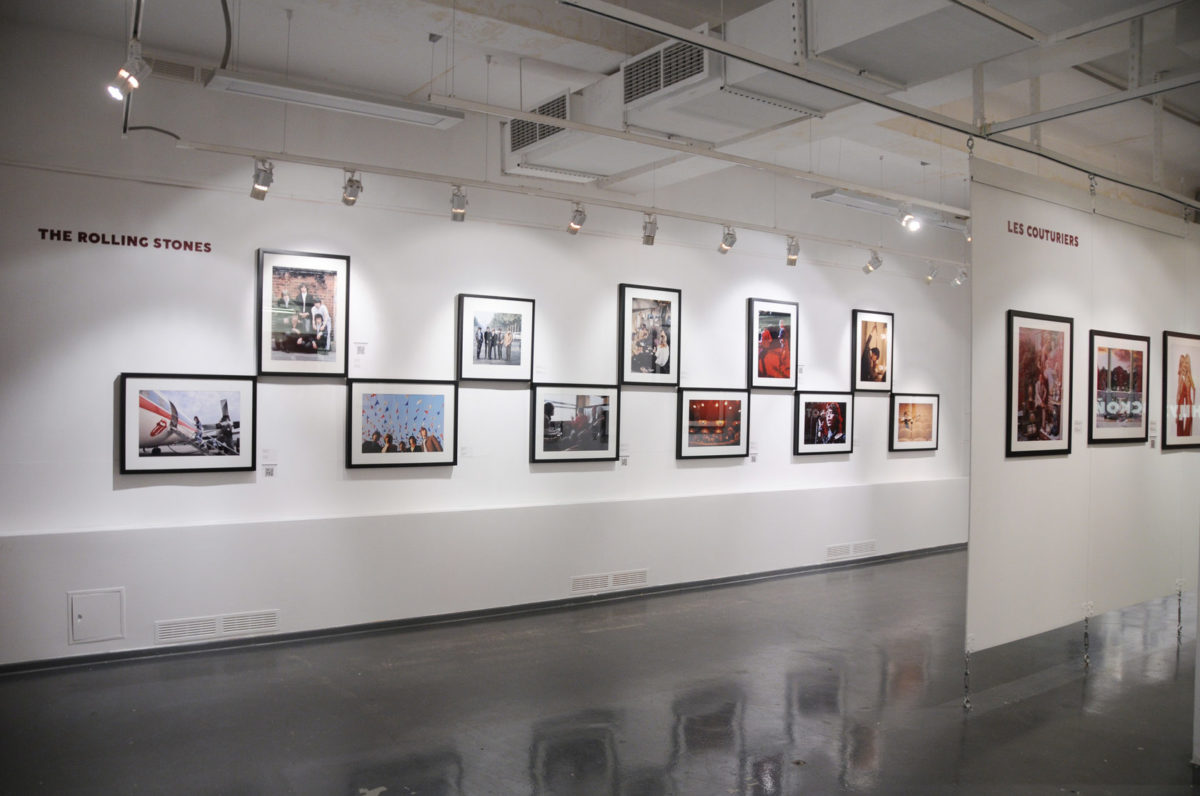 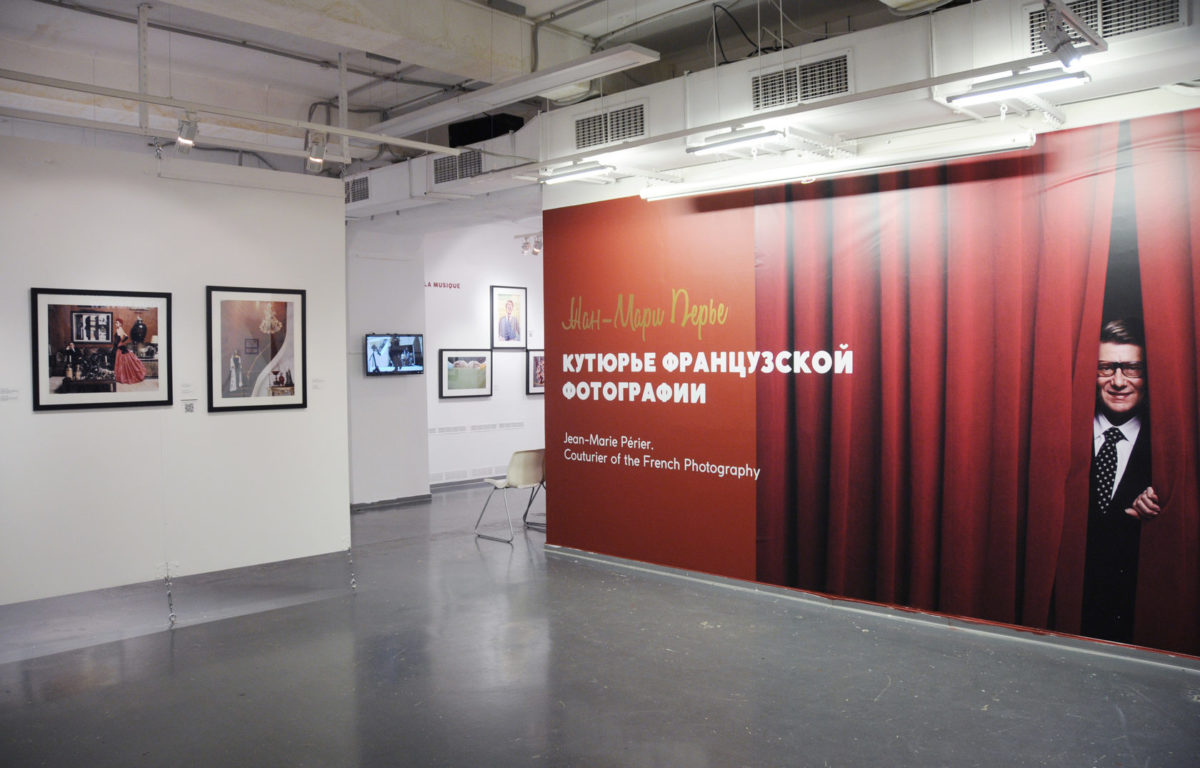 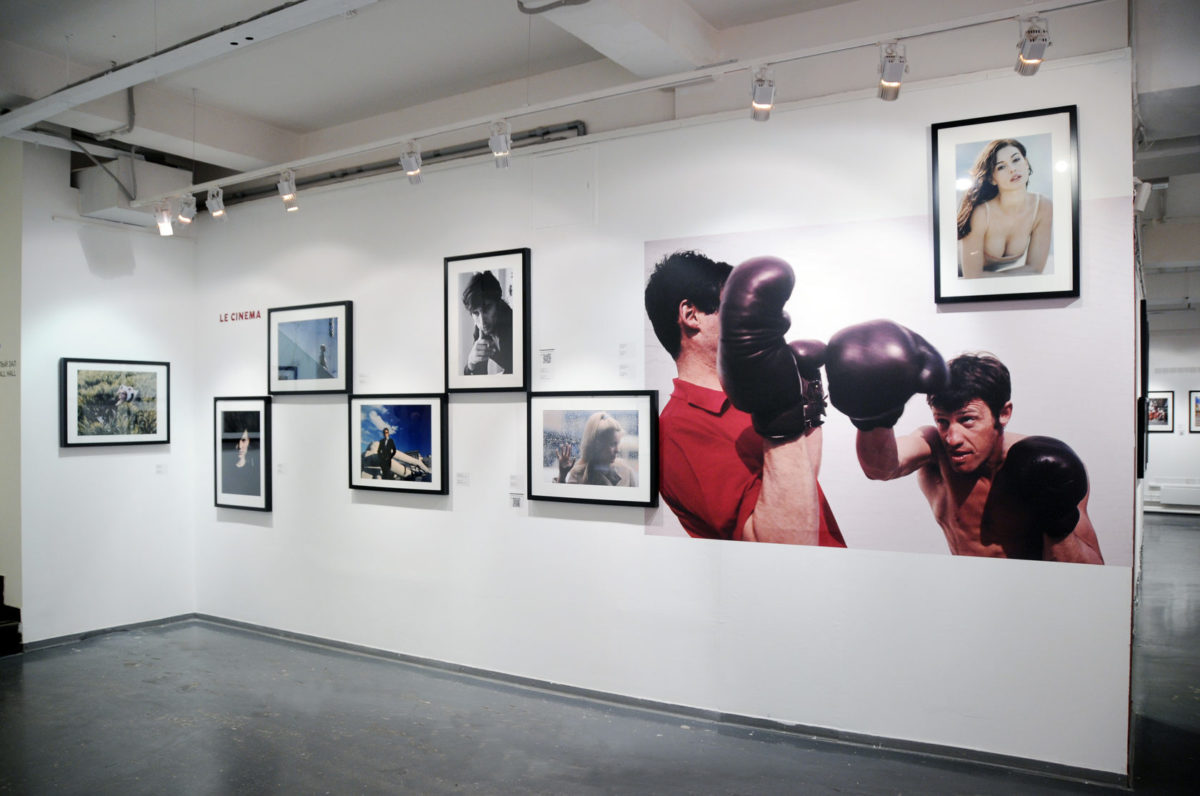 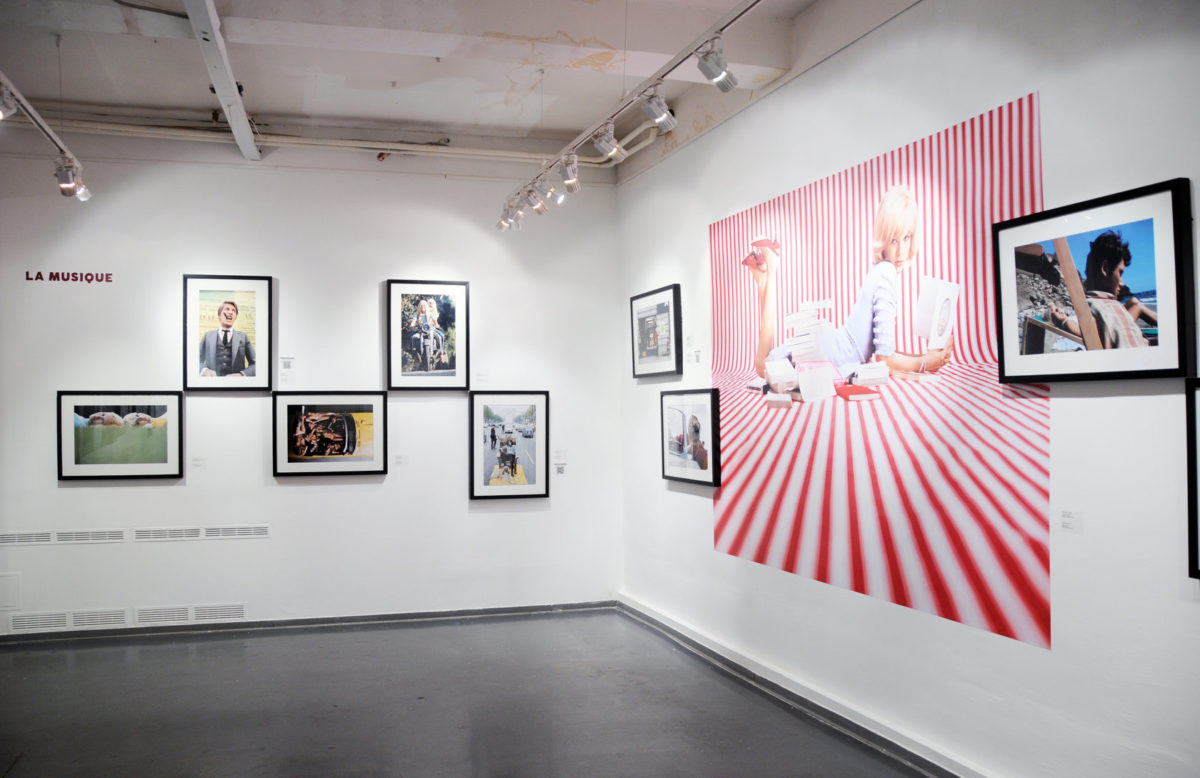 Author of the outstanding portraits of the celebrities from the world of music, cinema and fashion Périer worked for the best-known magazines and brands and created a striking portrait series of the XX century luminaries.

The key series presented at the exhibition is called «The World of Fashion Designers» and was created by Périer in the 1990’s. It includes photographs of the famous designers Yves Saint Laurent, Jean-Paul Gaultier, John Galliano, Vivienne Westwood, Kenzō Takada and has been produced for the ELLE magazine. This series of photographs best exemplifies the amazing attention the author shows to detail. Jean-Marie displays the meticulous eye of a couturier while forming every image and creating an ingenious portraiture collection.

More than forty works of the author are presented at the exhibition, many are considered the iconic images of the era. The exposition includes photographs of the different periods starting from the first stages of Périer`s professional life when he worked at the popular French magazine Salut les Copains, which was dedicated to the musical youth culture of the 1960’s and the shoots of the legendary Beatles and Rolling Stones in the first years of their explosive rise in popularity. In the 1960’s Périer met and photographed the Beatles on numerous occasions while working for Salut les Copains. In 1966 Jean-Marie had been asked to create various images for the Beatles album covers and one of them is the famous photograph for the singles, Penny Lane / Strawberry Fields Forever, which is included to the exposition.

Many celebrities of the international cinema scene posed in front of Périer`s camera. Among his works are portraits of Catherine Deneuve, Alain Delon, Jean-Paul Belmondo, Benicio del Toro, Monica Bellucci, Natalie Portman to mention a few. Among his accomplishments, Jean-Marie shifted from photography to the directional role in cinema and authored a number of documentaries and TV series. Additionally, authoring story films such as «Antoine et Sébastien» (1974) starring François Périer and «Sale rêveur» (1978) with Jacques Dutronc and Lea Massari.