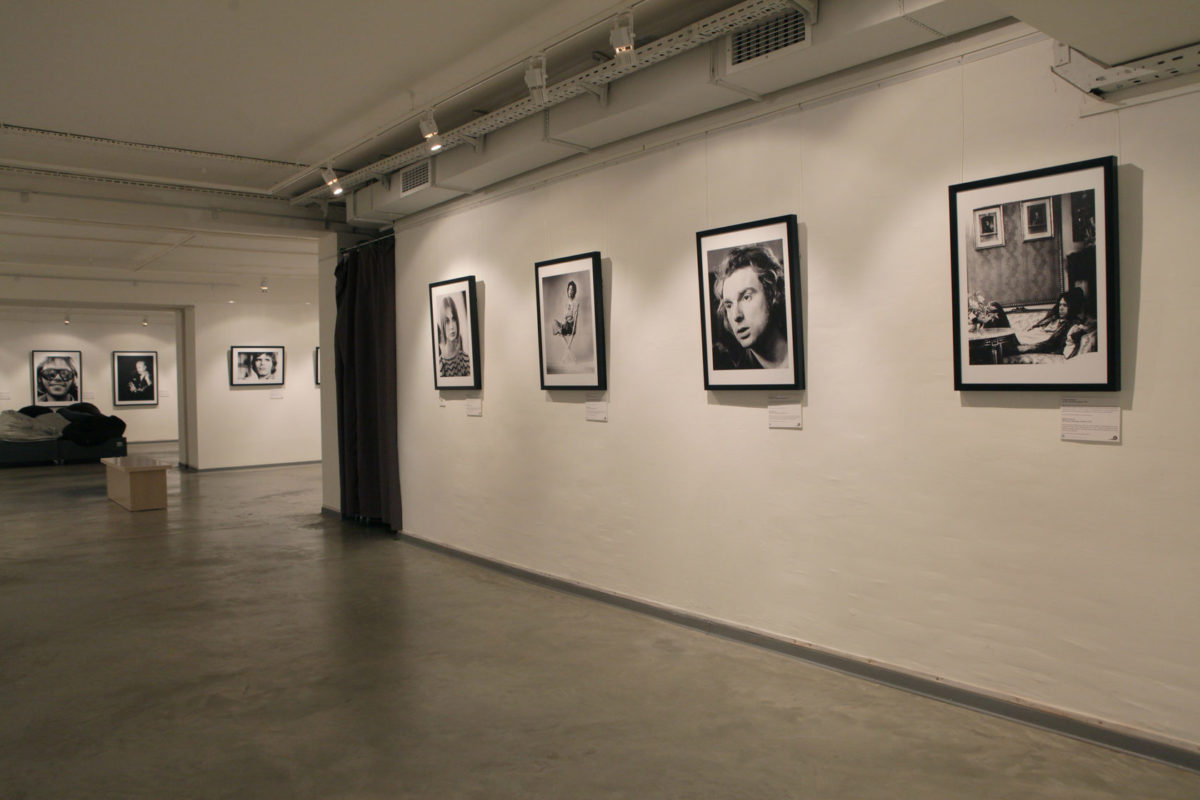 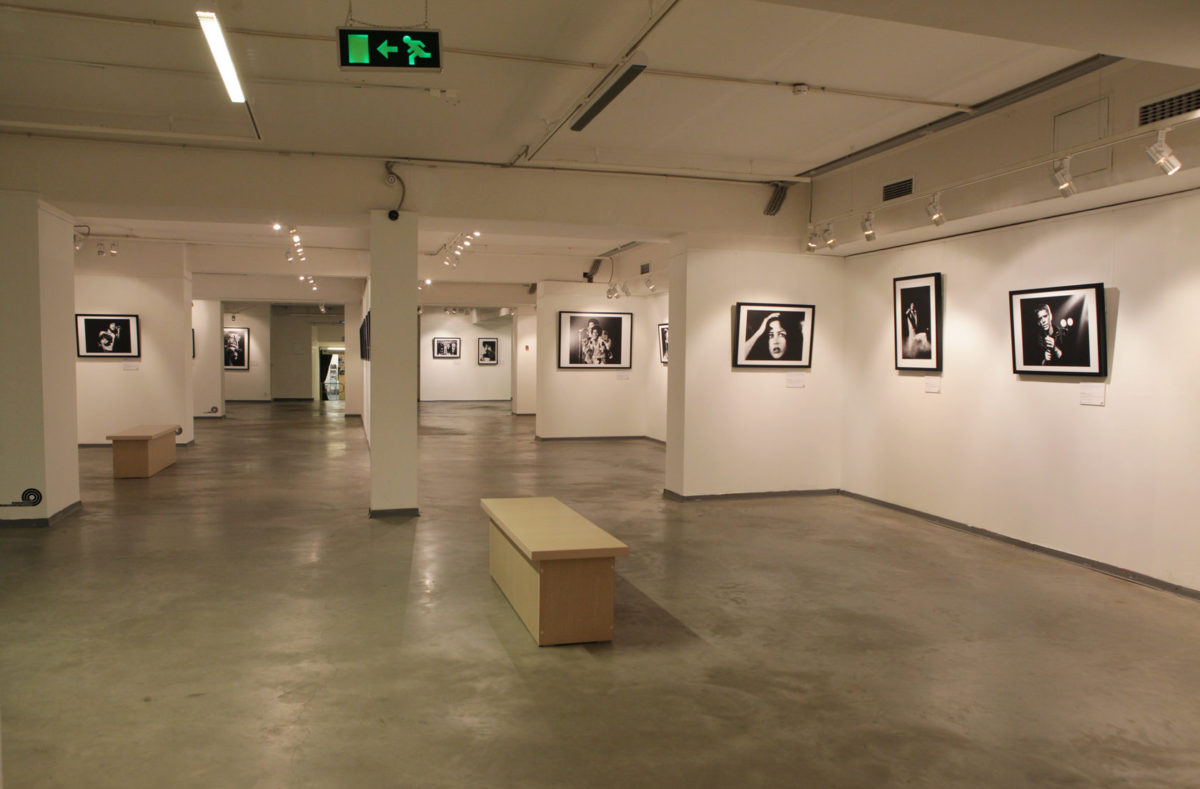 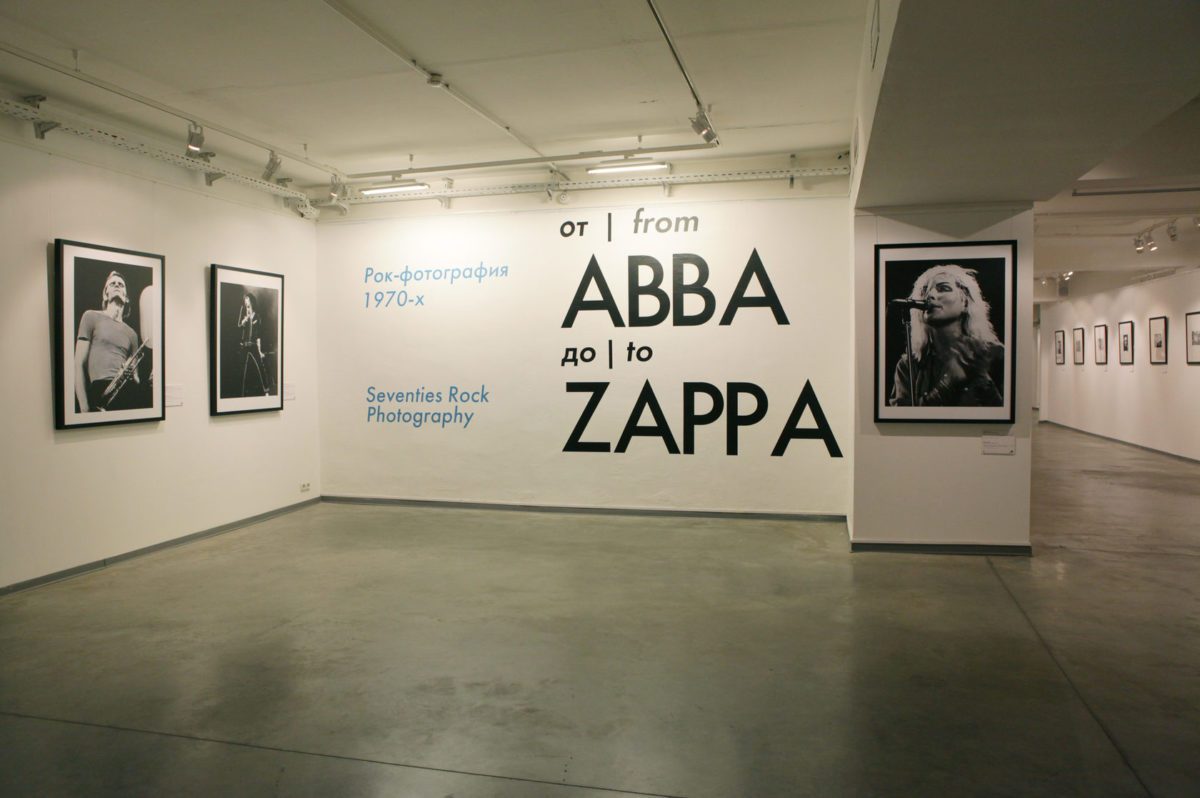 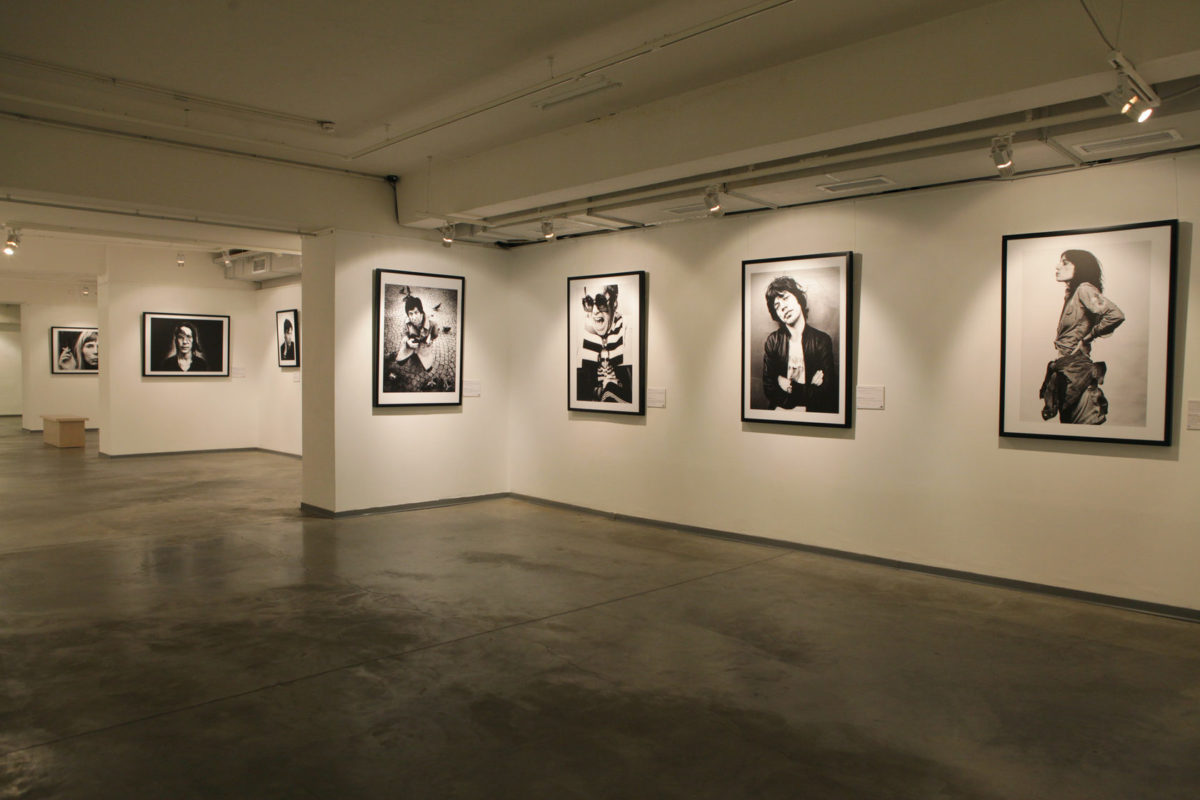 The seventies. Hectic, exciting, creative. It was a golden age of rock music and time when Dutch photographer Gijsbert Hanekroot devoted himself to the music and photography. Working with magazines such as OOR, Nieuwe Revu, Margriet, Viva, he has attended hundreds of performances and filmed numerous interviews. His concert shots, bright and expressive, captured the most powerful moments of the show. Hanekroot shot Mick Jagger and Rod Stewart, John Lennon and Keith Richards, David Bowie and Blondie, Bob Marley, Joe Cocker and Miles Davis. Spending a lot of time with people who have been sung along by millions, Gijsbert tried to look deeper than the stage image and to capture not a star, but a person. That is why his portraits are so natural and intimate, relaxed and sincere.

Gijsbert Hanekroot’s ‘Abba…Zappa Seventies Rock Photography’ was published in 2008 and includes more than 300 photographs of rock stars of the 70s. The book has become a guide for rock music history indded. Gijsbert Hanekroot will attend the opening of his first solo exhibition in Moscow to present the book along with signing session.

Hanekroot’s exhibitions have been held in Amsterdam, Leiden and Rotterdam and his prints are presented in galleries in Amsterdam and Paris. There will be around 100 photographs carrying us to the atmosphere of the 70s presented in Moscow exhibition, including 20 unique vintage prints made in 70s.