American photographer Douglas Kirkland was born in 1934 in Toronto. During his youth, the author’s love for cinema and photography was born and accompanied him all his life. After moving to New York City, he began his career as an assistant to a legendary American fashion photographer Irwin Penn. In 1960, Kirkland became a staff photographer for the American magazine LOOK. On the instructions of this publication, he shot episodes with Marilyn Monroe and Coco Chanel, which later became one of the most prominent figures of their time. The photographer remembers the meeting with Monroe as «a wonderful dance in which she was the leader». The photographer spent 21 days with Chanel, accompanying her at the fitting in the atelier, at fashion shows, and at the weekend in Versailles.

Cinema in its development, the decisive moment, spectacular details and emotions are captured by Kirkland’s camera on the sites of the most legendary films. Douglas Kirkland has photographed over one hundred seventy Hollywood blockbusters and independent films. He managed to approach many film stars and filmmakers and create their unique portraits. Vittorio de Sica, Brigitte Bardot, Faye Dunaway, Marcello Mastroianni, Sophie Lauren, Marlene Dietrich, Peter O’Toole, Paul Newman, Meryl Streep, Jack Nicholson, Leonardo DiCaprio, Kate Winslet are some of the celebrities who have caught Kirkland’s lens.
The Douglas Kirkland Archive is a veritable encyclopedia of Hollywood celebrities and pop culture stars.

Douglas Kirkland’s photographs are held in permanent collections of museums around the world: the National Portrait Gallery (London, UK), the National Portrait Gallery of Australia (Canberra, Australia), the Smithsonian Museum Complex (USA), the George Eastman House Museum (Rochester, USA), the Houston Center for Photography (Houston, USA), the American Academy of Motion Picture Arts and Sciences (Los Angeles, USA), etc. Douglas Kirkland is an associate member of the American Society of Cinematographers. Among his many awards: «The Lucie Award» for outstanding achievements in the field of popular photography, «The Golden Eye of Russia», the Canadian award «CAPIC Lifetime Award», the award» Cinema Italian Style», «President’s Award» from the American Society of Cinematographers (ASC), «PHOTO LA» for contribution to world photography, «Nastro D’Argento» (Silver Ribbon) at the International festival in Taormina. 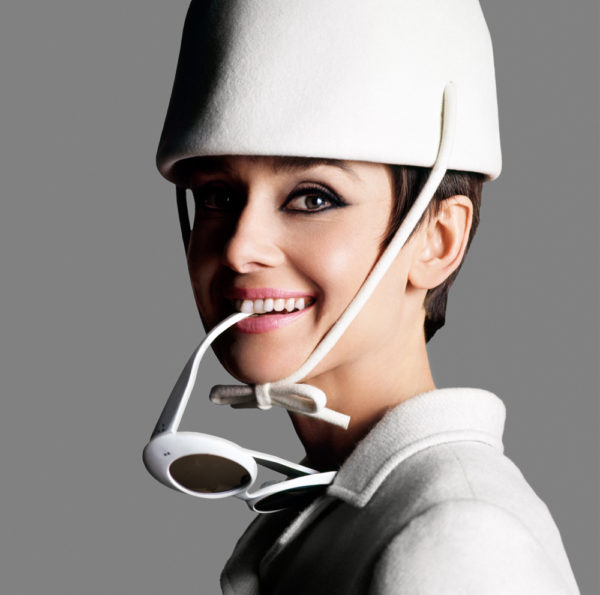 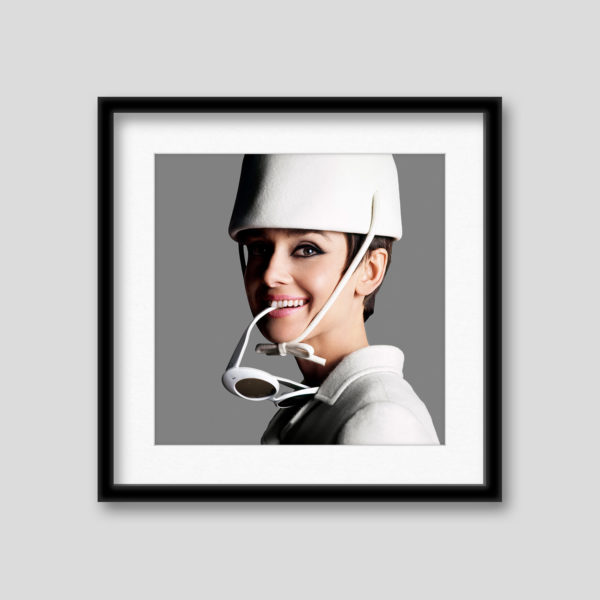 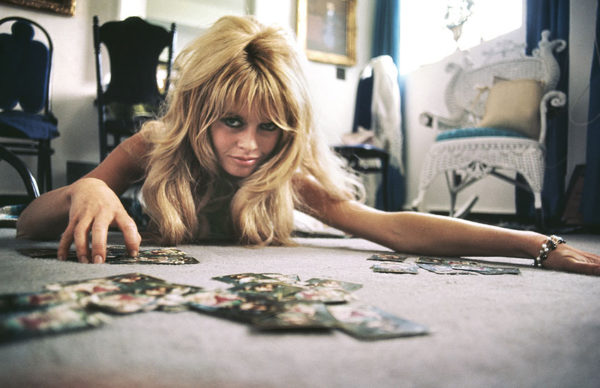 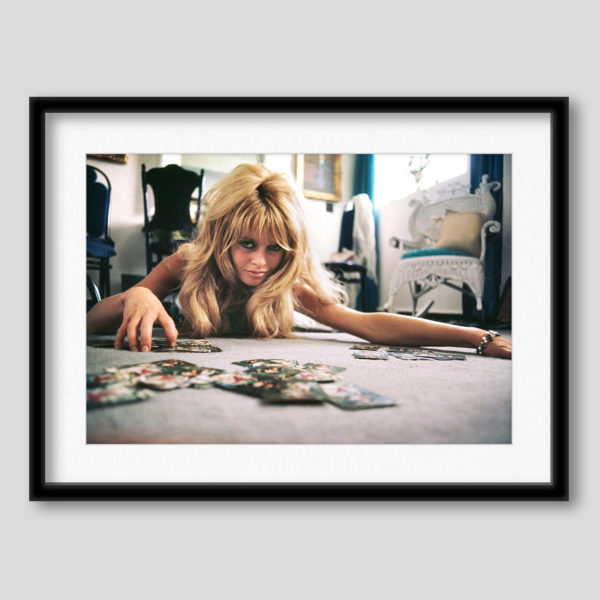 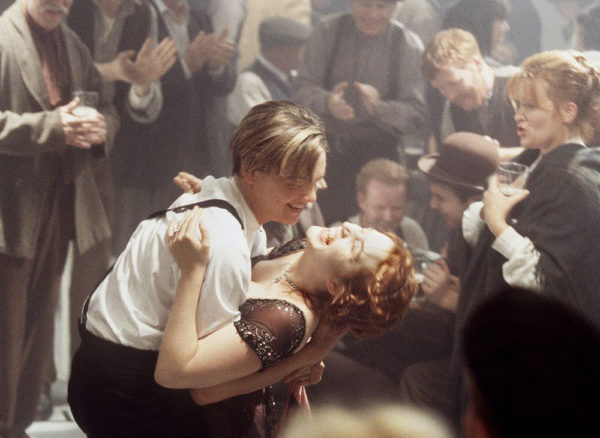 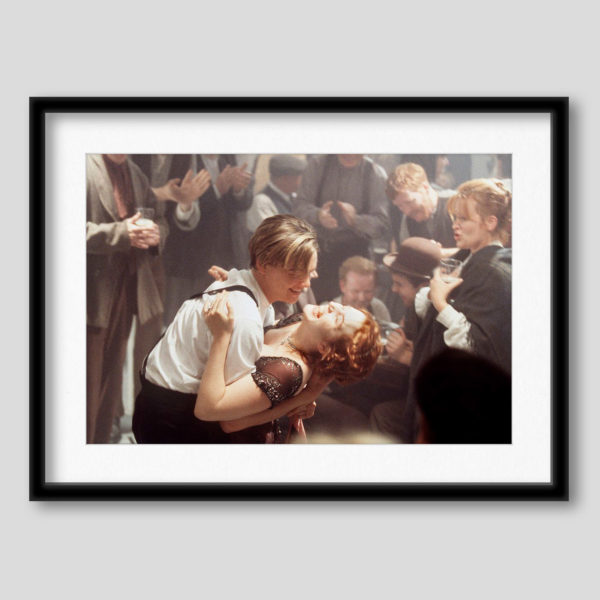 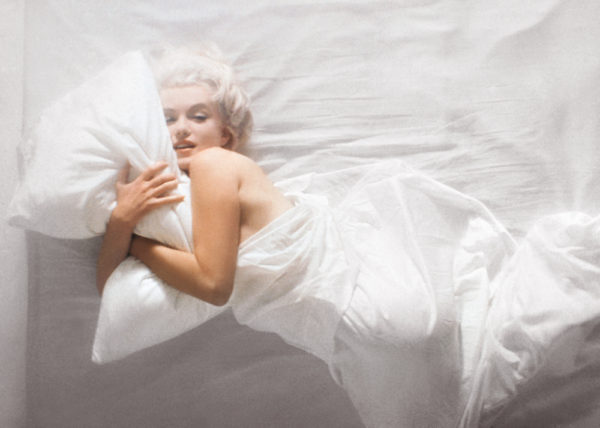 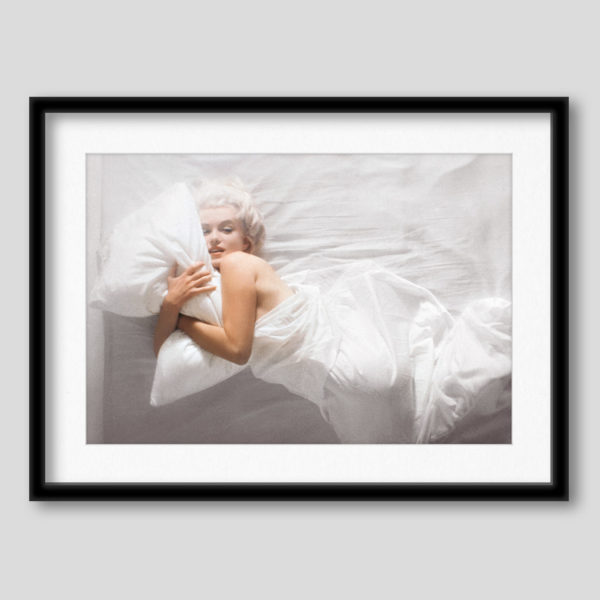