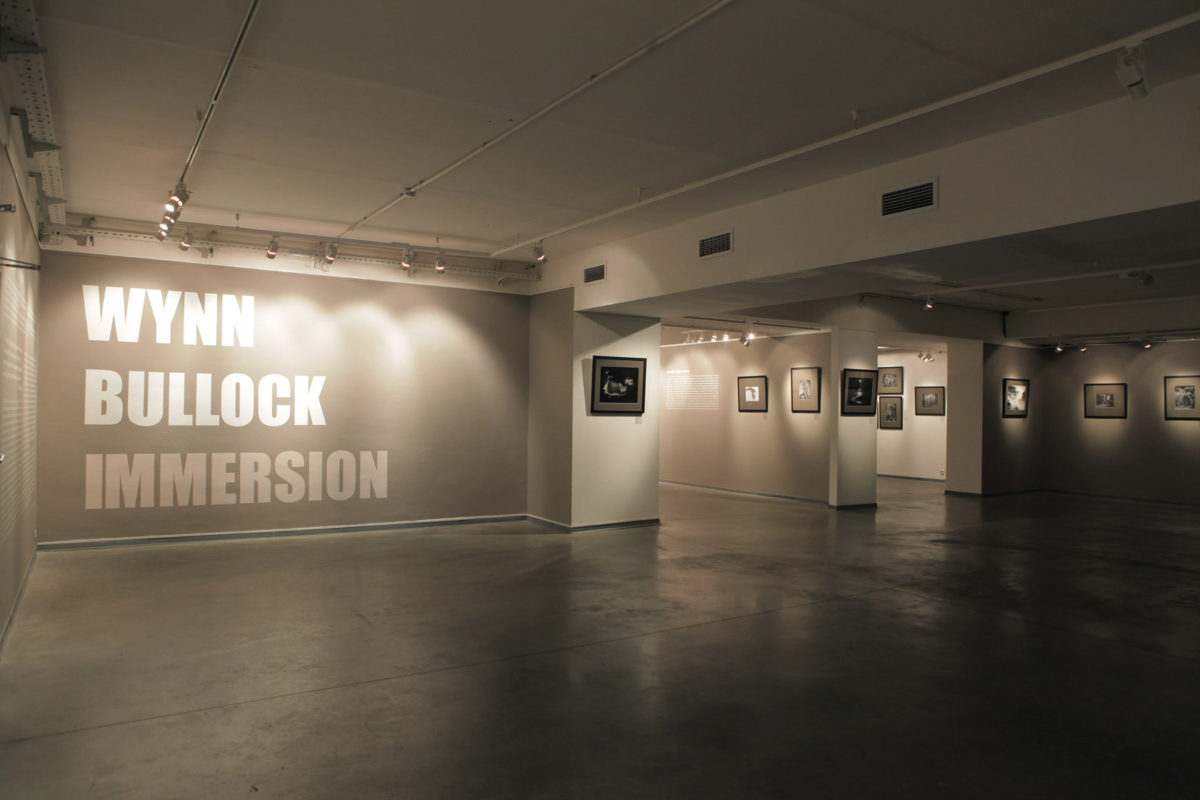 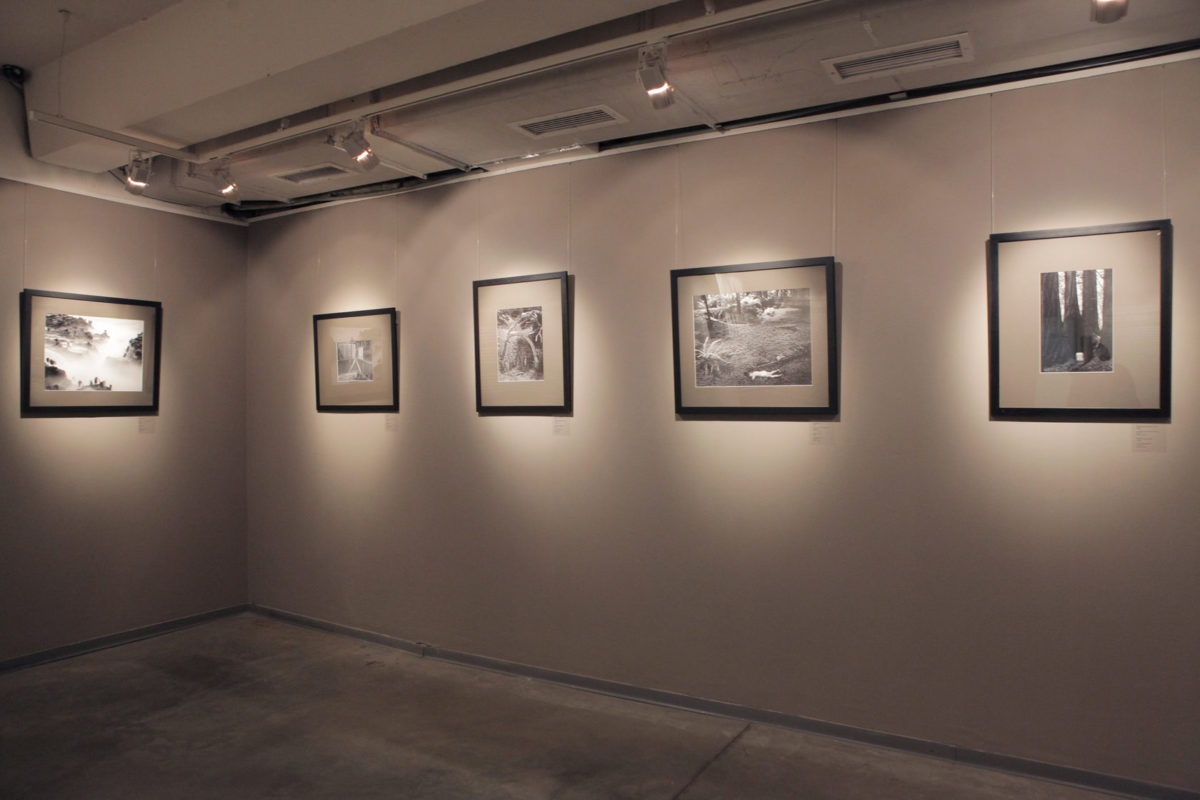 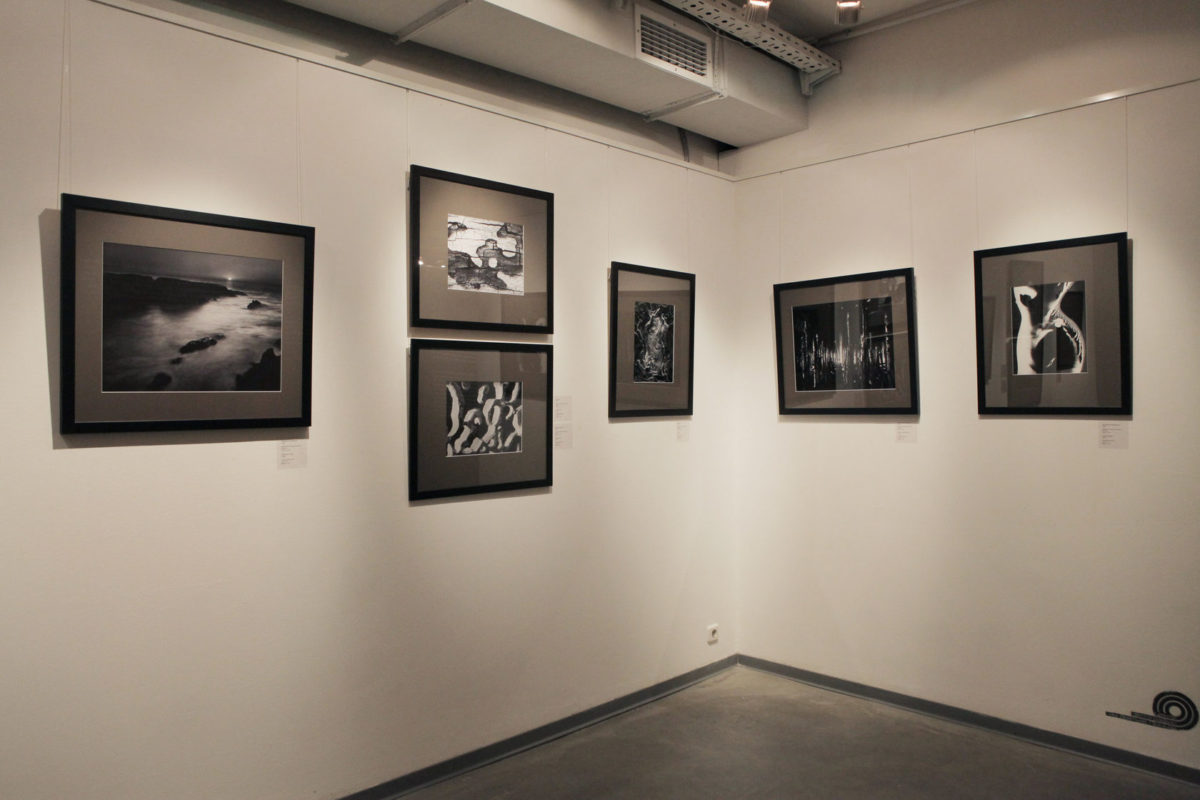 The Lumiere is pleased to present an exhibition of one of the most significant American modernist photographers of the mid-20th century. Wynn Bullock’s very first retrospective exhibition in Moscow will feature 60 black-and-white works tracing Bullock’s evolution from his early experimental work of the 1940s, through the mysterious black-and-white imagery of the 1950s, to his late metaphysical photographs of the 1970s. The exhibition also showcases a video installation of Bullock’s color light abstractions of the 1960s.

Bullock created a body of work marked by a distinct interest in experimentation, abstraction and philosophical exploration. His images “Let There Be Light” and “Child in Forest” became icons in the history of photography following their prominent inclusion in Edward Steichen’s landmark 1955 exhibition at the Museum of Modern Art, “The Family of Man.”

Bullock was intensely engaged in the mid-twentieth-century dialogue about the structure of the universe and humanity’s place within it. Committed to using art as s means of navigating diligently and with wonder the great mysteries of daily life, Bullock used scientific knowledge about quantum physics, special relativity, and the space-time continuum as a reference point for his own intuitive, independent, and deeply personal explorations of the world. Photography for Bullock became a way of grappling with and meditating on the simultaneously frightening and exhilarating idea that there is much more to the world than is commonly understood through ordinary perception, and he was passionate about conveying that revelation to others through his work. Bullock’s photographs are, by turn, deeply mysterious, meditative, thoughtful, and probing. Their lyrical beauty is always tempered by dark and unsettling allusion to the unknown and to forces larger than ourselves. In his work, nature becomes both attractive and terrifying, delicate and powerful, simultaneously a part of and apart from us. His camera becomes a tool not just for exploring the unknown, but also for revealing its existence.

Wynn Bullock was born on April 18, 1902, in Chicago, Ill. After graduating from high school, Bullock worked as a professional singer in New York City and across Europe. In 1938 he moved to Los Angeles to pursue a law degree but soon dropped out of school to become a photography student at Art Center School, where he became deeply involved in exploring alternative processes such as solarization and bas relief and began building a career in commercial photography. Bullock went on to serve in the military and then to build a successful private photography business, where he developed a way to control the line effect of solarization, a discovery for which he was awarded patents. Bullock began pursuing “straight” photography after meeting Edward Weston in 1948. Throughout the 1950s he explored the natural world from his own unique perspective in photography and came into the public spotlight through exhibitions at the Museum of Modern Art in New York City and the Corcoran Gallery in Washington, D.C. In the 1960s he created an innovative body of abstract color images. He later returned to experimental black and white, on which he continued to focus until his death in 1975. Bullock’s work is part of the collections of more than 90 major institutions throughout the world.