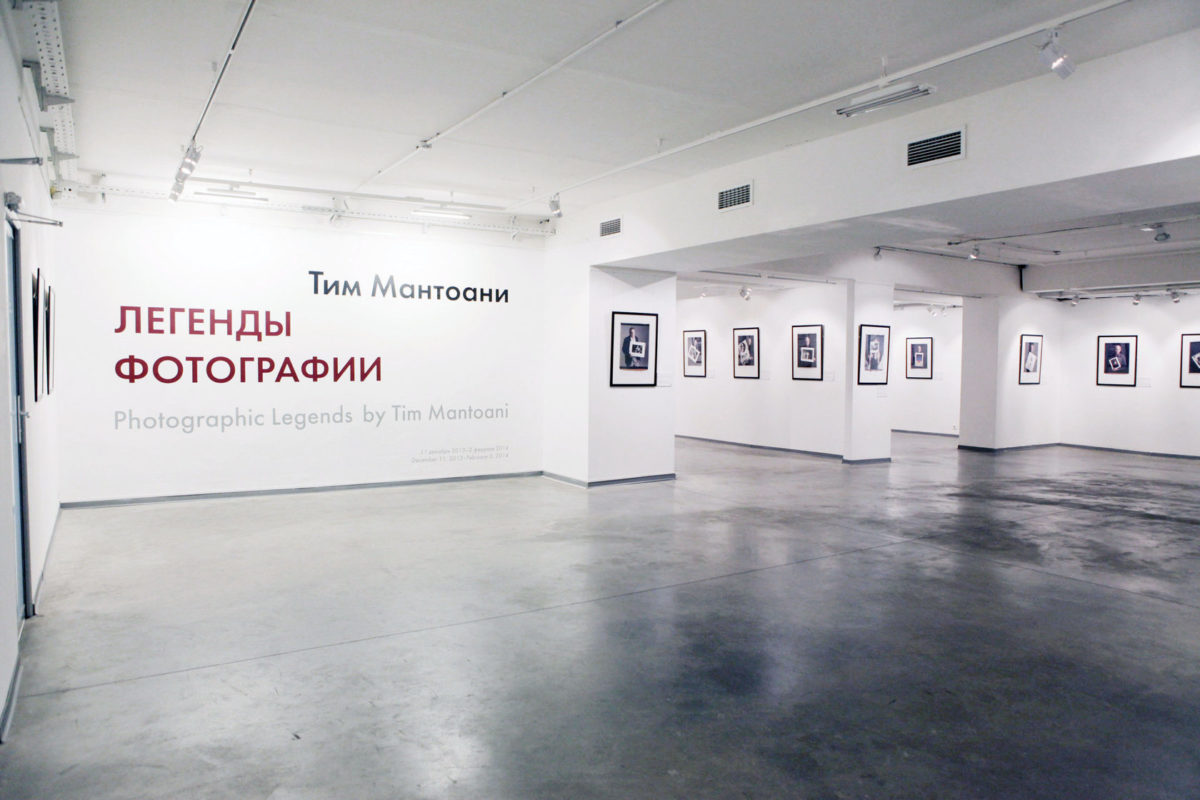 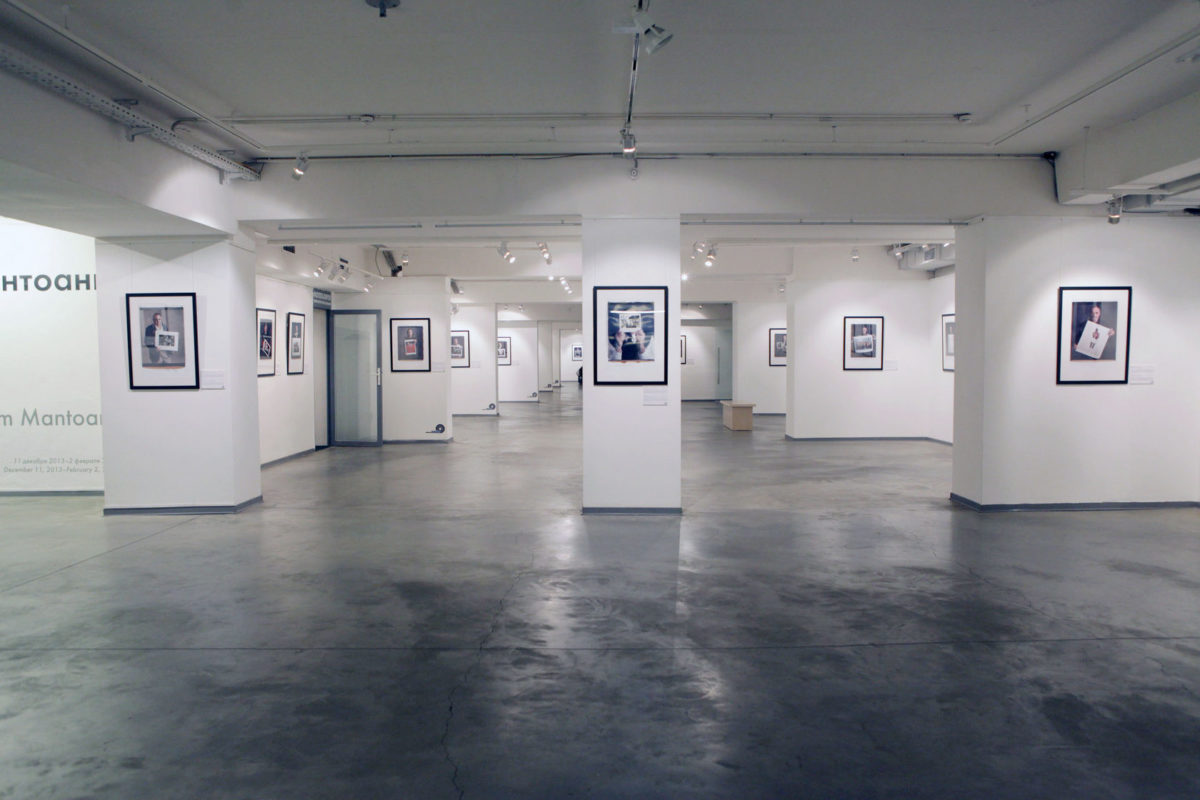 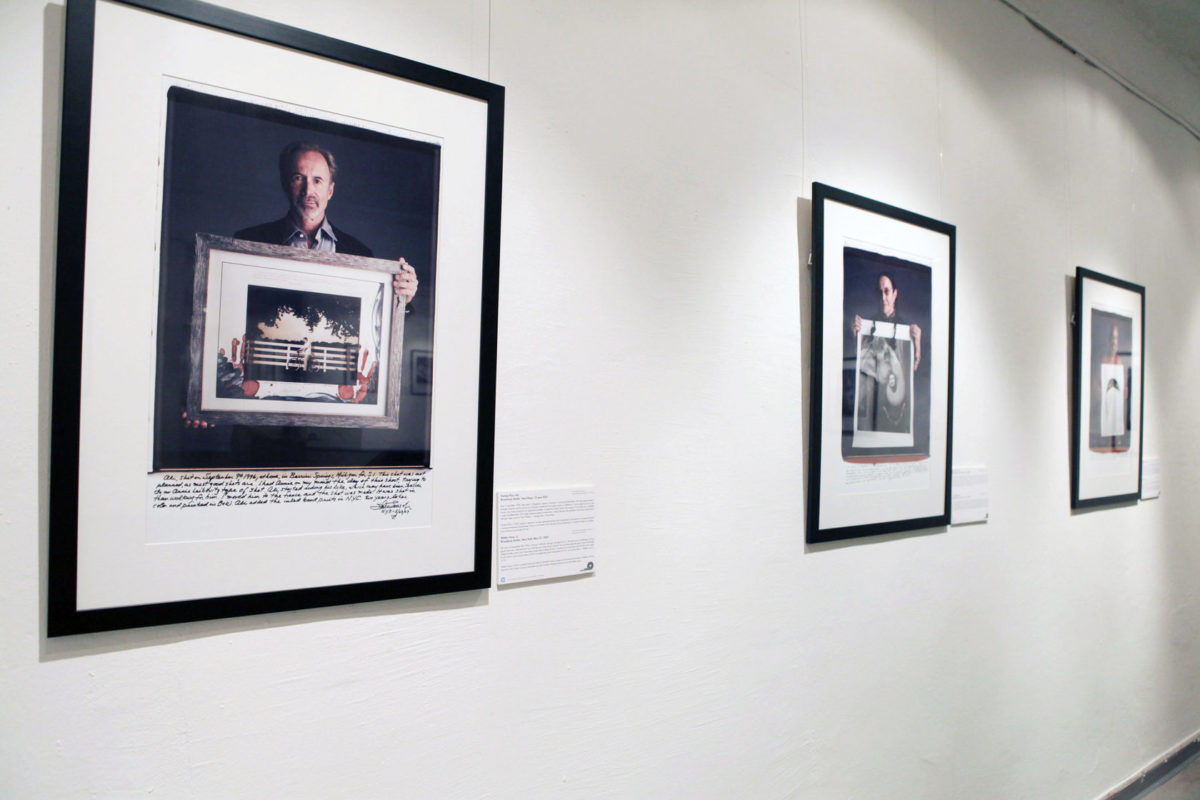 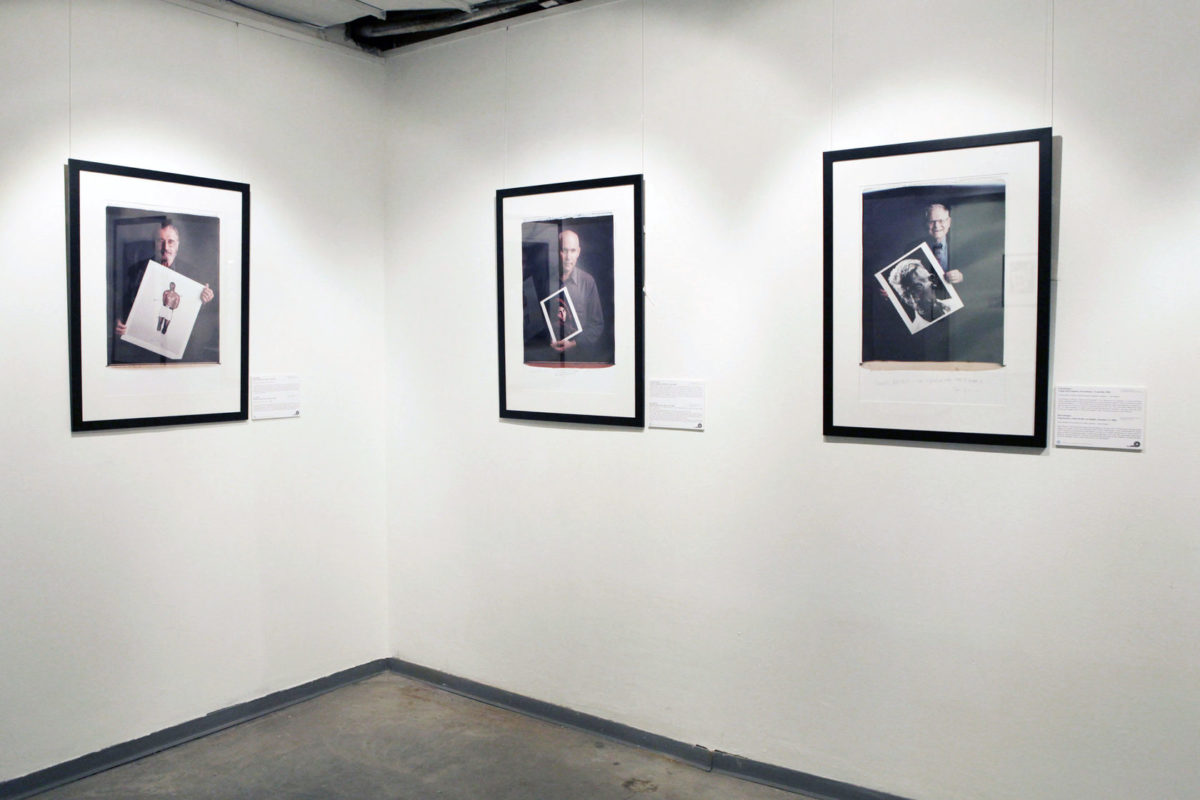 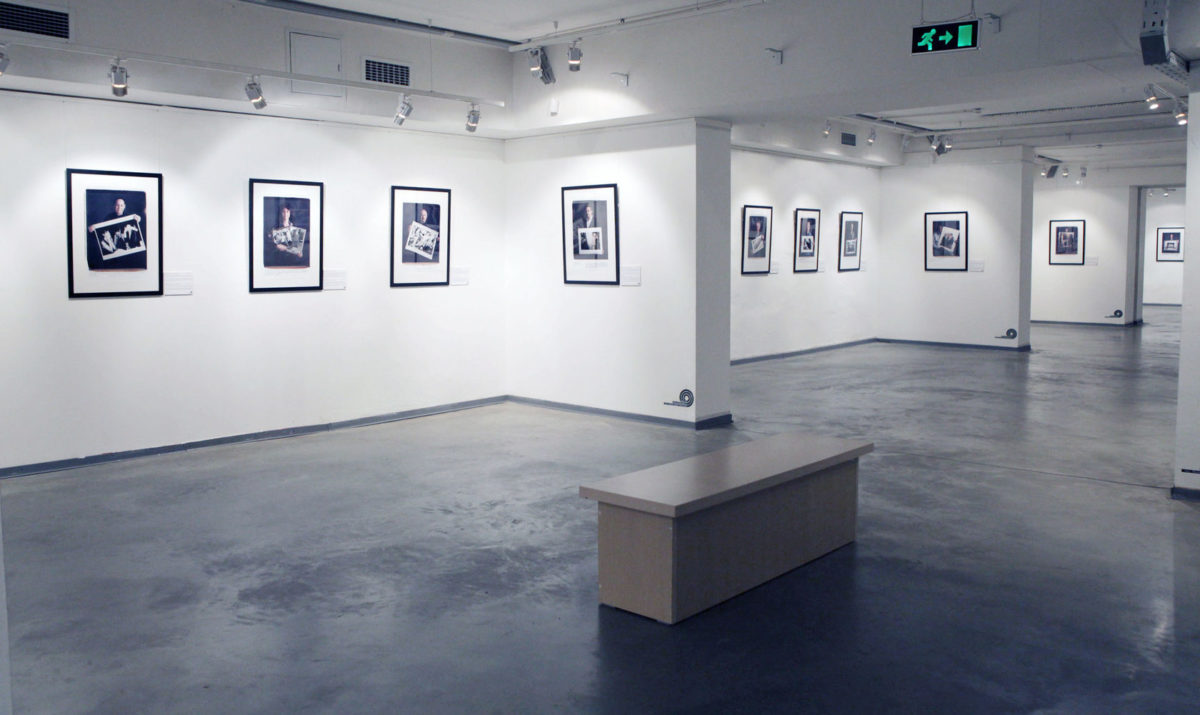 The Lumiere is pleased to announce “Photographic Legends” by Tim Mantoani. The project, the importance of which can hardly be overestimated, gathered together the biggest names in the world of photography.

Most successful photographers are better known for the images they create than for what they look like. Even their names tend not to show up very big. “The credit a photographer gets is usually six-point font in the gutter of a magazine,” says photographer Tim Mantoani.

Seven years ago Mantoani began a project designed to pay tribute to the faces behind great pictures in photography. Using the massive 20×24-inch format camera, he portrayed each photographer holding his or her favorite image, underscored by a hand-written inscription, creating a layered, three-part narrative in each portrait.

The project began as a keepsake of Mantoani’s friendship with music shooter Jim Marshall, who posed holding his image of Johnny Cash flipping off the camera during a sound check at San Quentin. That memento sparked the idea for a full-blown project that snowballed as Mantoani sought out other creators of images that inspired him to take up photography. Since that day, he has been shooting in San Francisco, New York, and Boston with a few of the original 20×24 cameras. While it was not planned from the very beginning, this body of work is of great historical importance. Photographers are often assigned to shoot portraits of writers, CEOs, painters, athletes, etc. but rarely has the camera been turned on them. Many of the artists in this project have not only documented history, but their images have defined it. As Paul Waldman says, “These photographers are a national treasure; they need to be preserved and appreciated.” The exhibition includes over 100 photographs, each telling its story.

In 2012 Behind Photographs: Archiving Photographic Legends was published that can be considered indeed as anthology of American photography of our time.