The Soviet Era by Markov-Grinberg 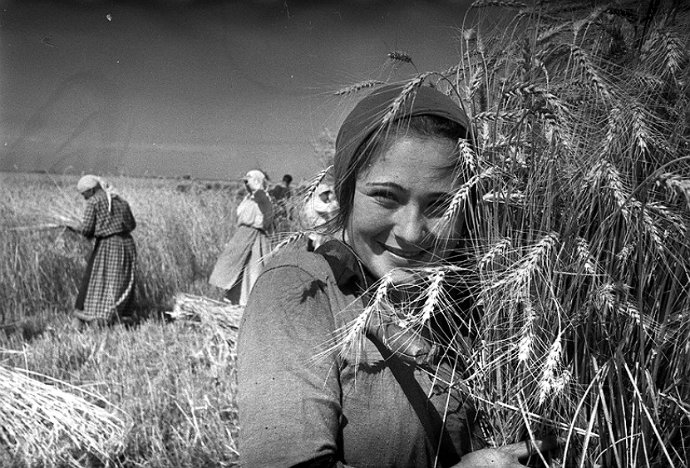 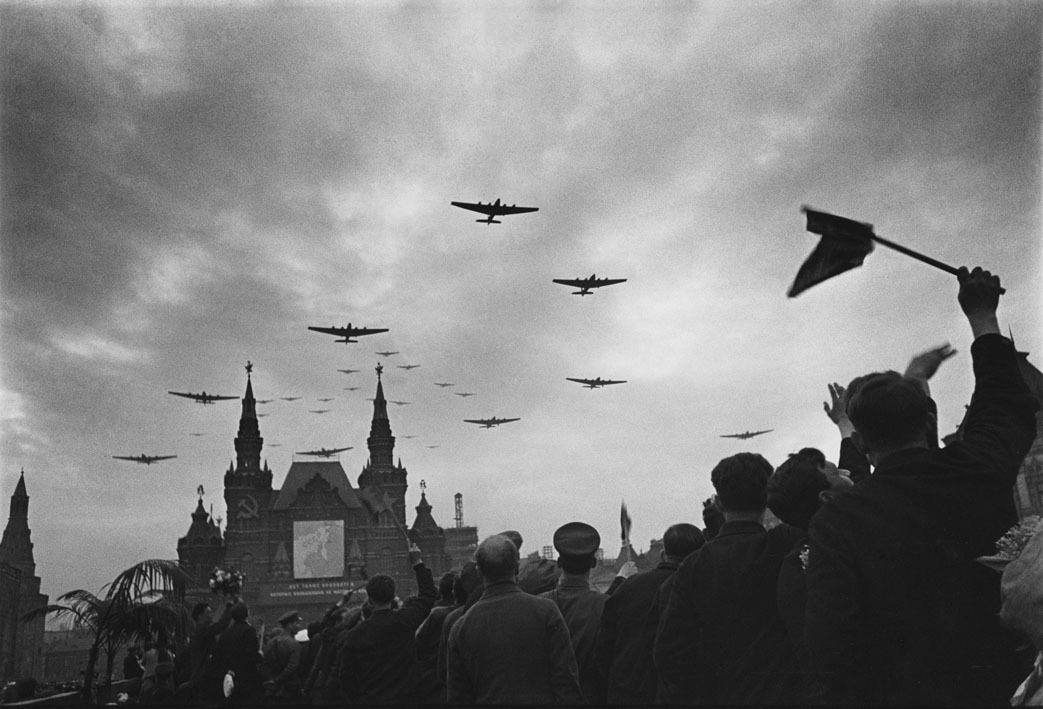 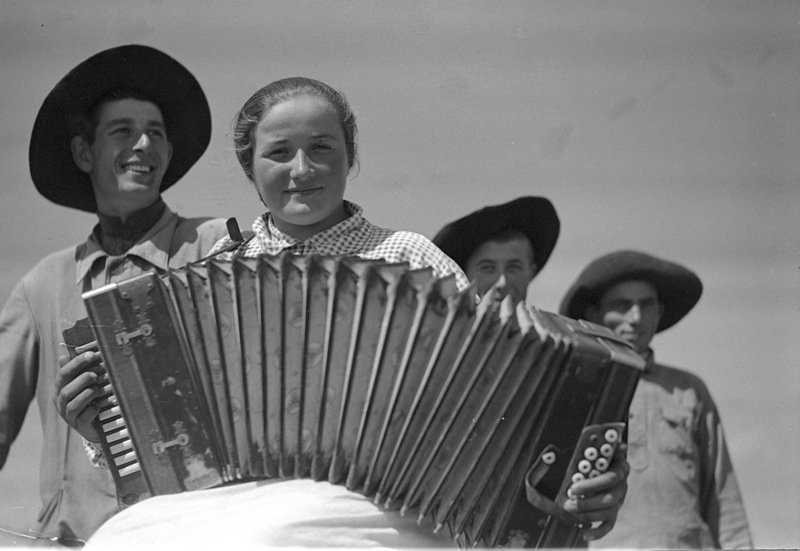 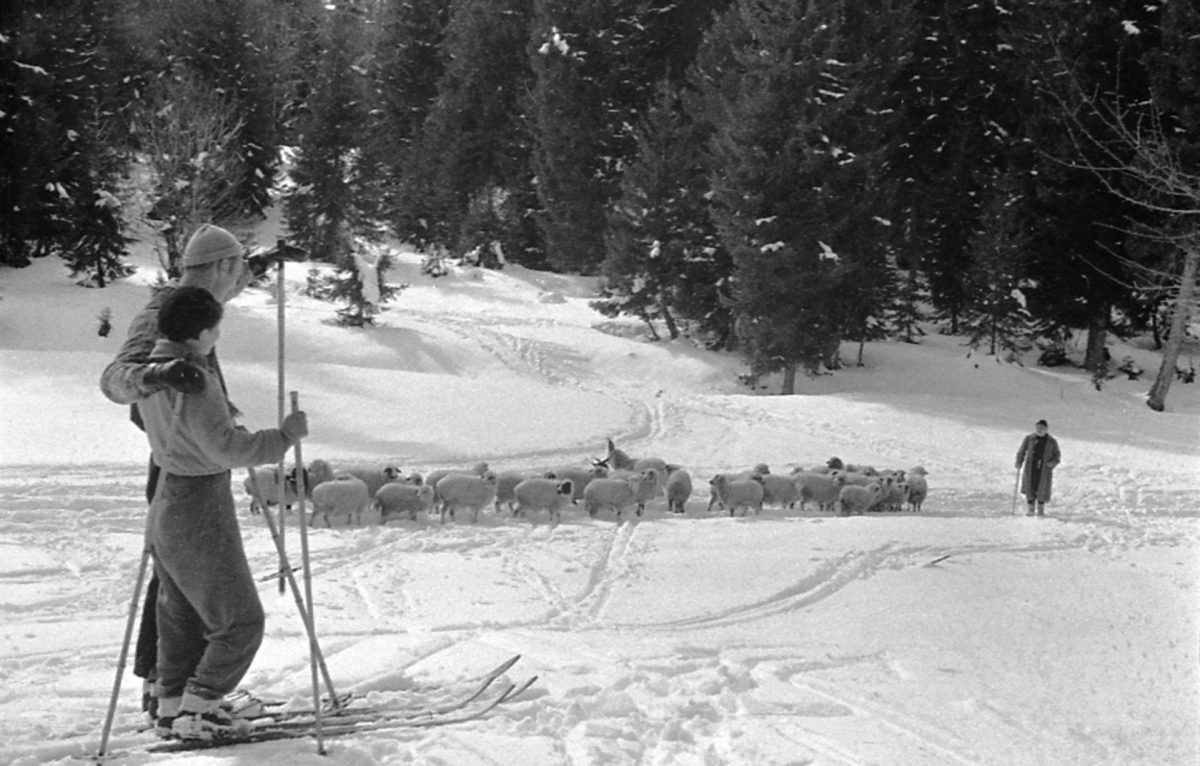 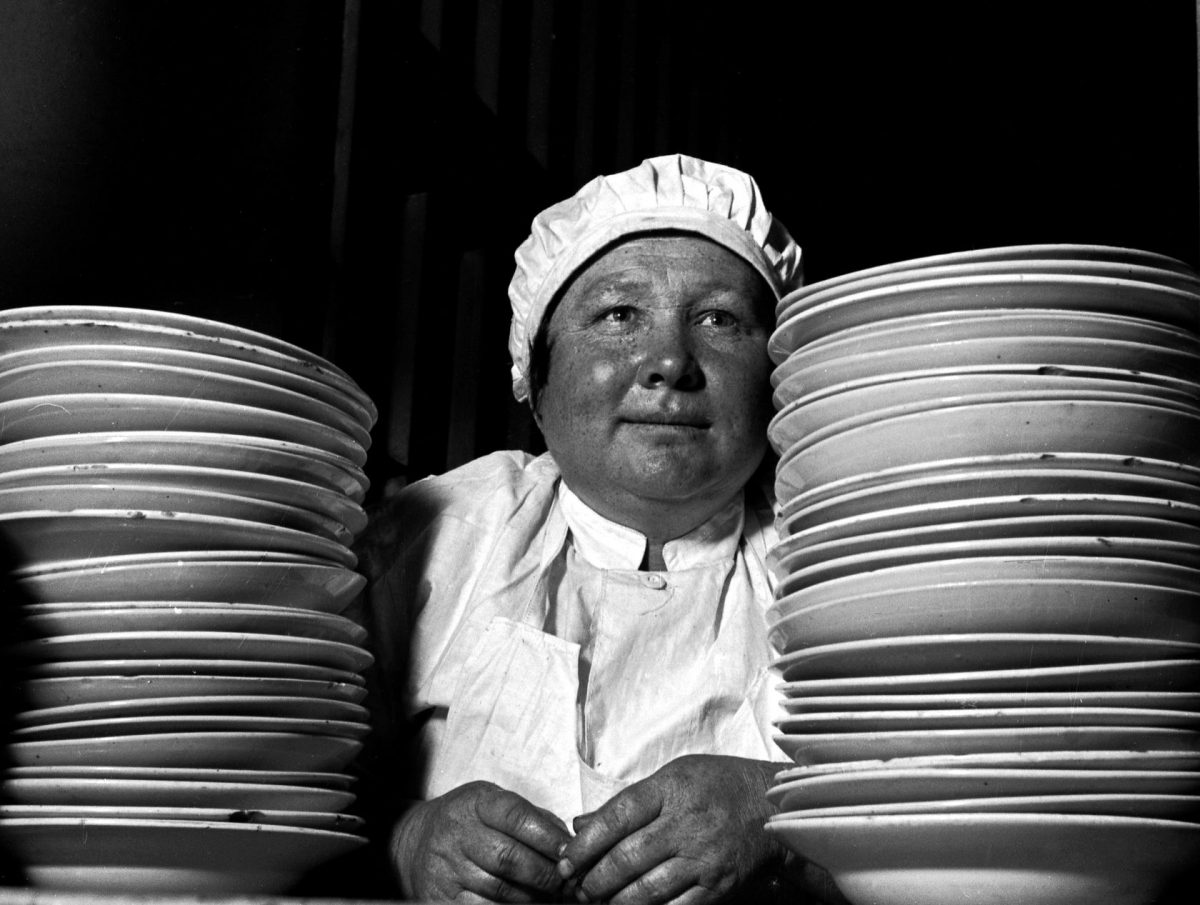 The selection of around 180 works entitled The Soviet Era by Markov-Grinberg (1907–2006) examines the photographer’s work over the course of four decades spanning reports on rustic and factory labor, war reportage, Moscow cityscapes, photographs of youth and sports, and portraits of celebrities such as Sergei Eisenstein and Yuri Gagarin.

In the 1930s, with the shift from market friendly policies to rapid industrialization, media was used for the purpose of propaganda. Reports intended to extol Soviet accomplishments and project utopian visions of the future. Despite a tight ideological framework, Markov-Grinberg remained a sincere artist whose works reflected his beliefs. He identified himself with the Union of Russian Proletarian Photographers, led by the famous photojournalists Arkady Shaikhet and Max Alpert. The association stood for straightforward reportage and opposed the constructivist group October, headed by Alexander Rodchenko. Despite criticizing Rodchenko for favoring aesthetics over content, Markov-Grinberg considered him his teacher and friend. The persuasive power of Markov-Grinberg’s works relies on immediacy, acute observation and professional commitment. Commissioned by TASS his eponymous series Coal and Roses about the hero of labor Nikita Izotov was the result of a six-month immersion in the life of coal miners. Initially conceived for the eyes of foreigners, it was published in the foremost foreign magazines such as German Arbeiter-Illustrierte-Zeitung and French magazine Regard.

Urban Reportage 1930s–1940s
The two works document the historical moment when the double-headed eagle, the symbol of Imperial Russia, was replaced by the red glass star, the symbol of communism, on the triangular apex of the Spasskaya Tower of the Kremlin. The photograph was conceived to document the ultimate victory of communism over the Tsarist regime. Photographs from this section feature reportages on important public gatherings, parades, and historical events, such as the installment of the red star on the Kremlin tower, and document daily life of citizens. Along with socio-political agenda Markov-Grinberg’s urban photography includes poetic nocturnes and cityscapes featuring the latest architectural and urban design achievements of the period.

Reportage: Kolkhozi (collective farms) 1930s–1950s
Produced mostly during his work for the Telegraph Agency of the Soviet Union (TASS) Markov-Grinberg’s rural series capture the daily life of Soviet farmers and are meant to proclaim the success of collectivization of the agricultural sector, which took place between 1928 and 1940.

Reportage: Sports and Youth 1930s
In the 1930s following the changes in ideological policy photographers were commissioned to show the Soviet youth focusing on their beauty and healthy lifestyle. Markov-Grinberg lyrically captured young people engaged in outdoor activities, sport competitions and parades. Alexander Rodchenko noted that “Markov-Grinberg is distinguished from his colleagues by his lighthearted and poetic approach. He captures the simple pleasures of our mundane reality and pathos of our celebrations.”

Reportage: Children and Pioneers 1930s–1960s
Throughout his career MarkovGrinberg captured what was the life of children in the USSR from various perspectives including factory kindergartens and pioneer movement – organization ran by the communist party, which all kids were supposed to join in elementary school.

War Photography 1941–1945
Working as a war correspondent for the military publication Slovo Boitsa (Word of the Fighter) during the Second World War, Markov-Grinberg showed himself as a daring and compassionate photographer. Along with columns of marching troops and batteries firing in the frontline, his pictures from the battlefronts portray individuals caught in the hubbub of war: a soldier carrying his wounded comrade from the battlefield or troops shaving during a lull in the battle. Photographing behind the lines, he focuses on people coping with devastating consequences of war.

Industrial Reportage 1930s–1960s
Photographs from this section document the daily life of workers and the achievements of the Soviet industrial sector in various regions throughout three decades tracing the evolution of MarkovGrinberg’s manner from heroic types of workers and magnificent views of factories from the 1930s to more candid representation of factory life in the 1960s.

Celebrity Photography 1930s–1960s
As one of the most important Soviet photographers of his generation MarkovGrinberg had the remarkable experience of capturing the famous people of the time such as Sergei Eisenstein, Yuri Gagarin, and Maxim Gorky.

Mark Markov-Grinberg was born in Rostov-on-Don, Russia, in 1907. His career as a photographer started in his native city, where he was lucky enough to take a picture of Vladimir Mayakovsky. After moving to Moscow in 1926, he worked for various magazines and in 1929, was offered a job at the leading soviet news agency Telegraph Agency of the Soviet Union (TASS). His work appeared in all of the major Soviet publications in the 1930s, including USSR in Construction. During World War II, Markov-Grinberg served as a soldier and then as a war correspondent for the military publication Slovo Boitsa. After the war, he returned to his job at TASS but then lost it in 1948 during Stalin’s anti-Semitic campaign. He died in Moscow in 2006.