Sheila Metzner
The Magic of Metzner 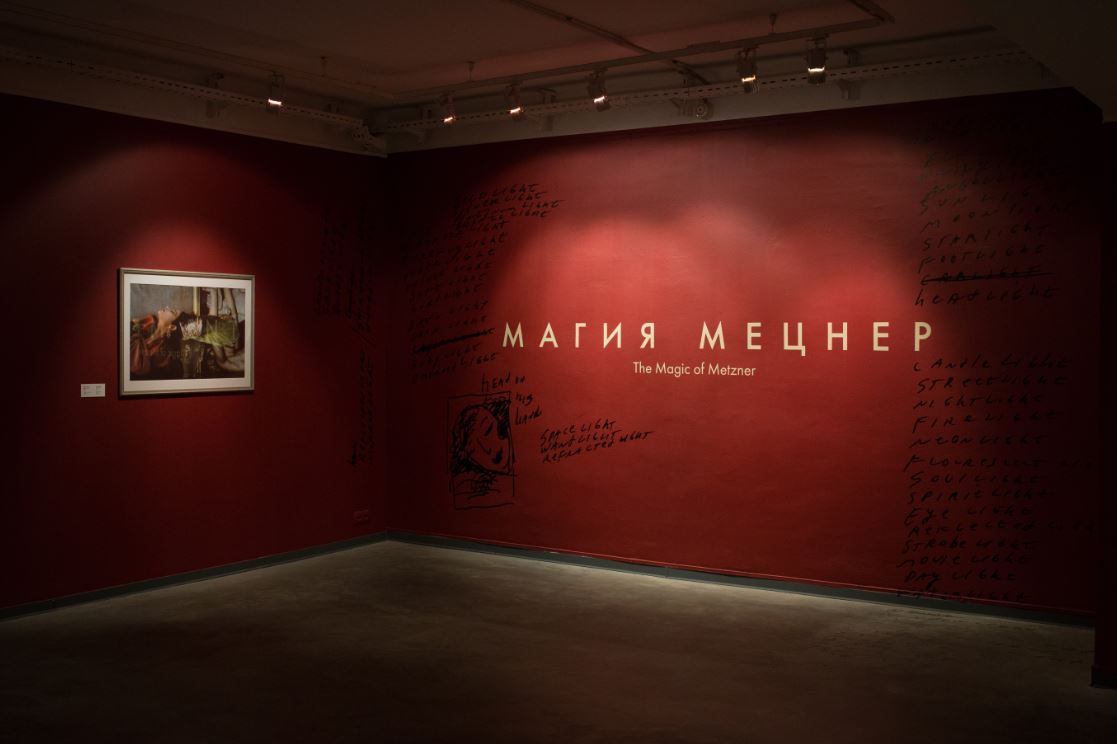 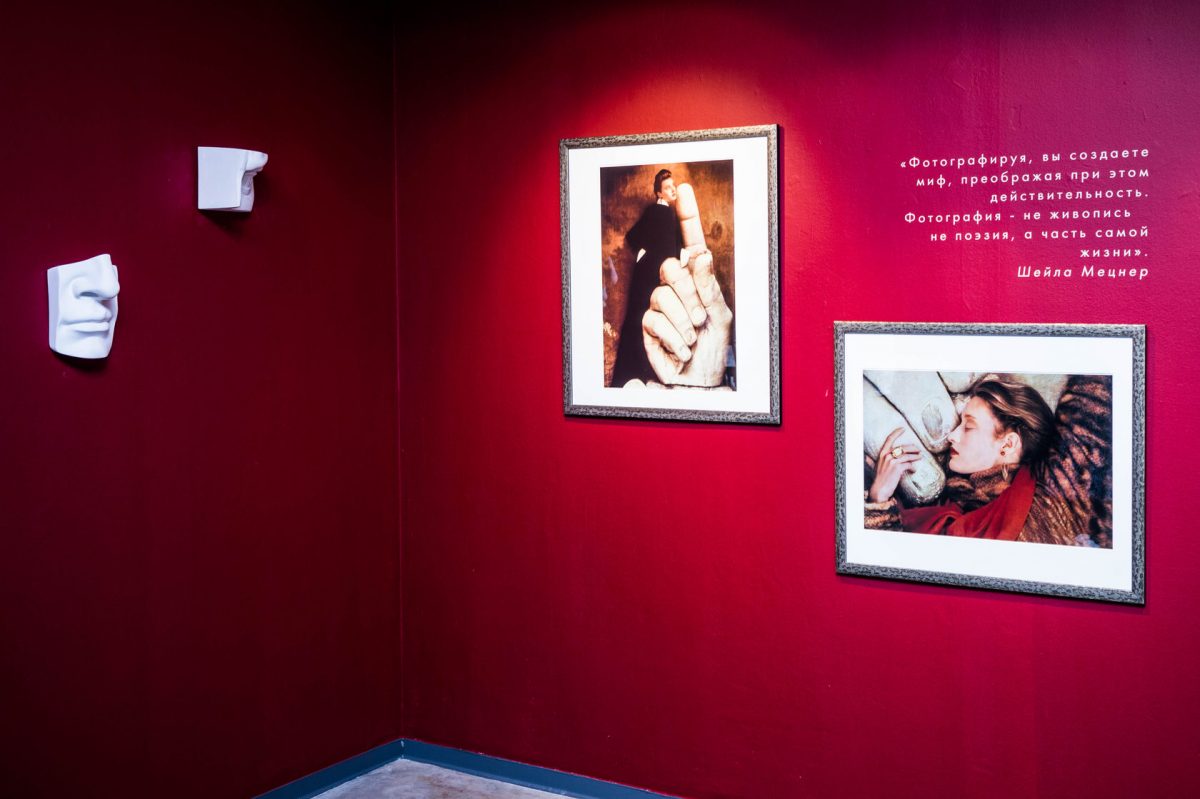 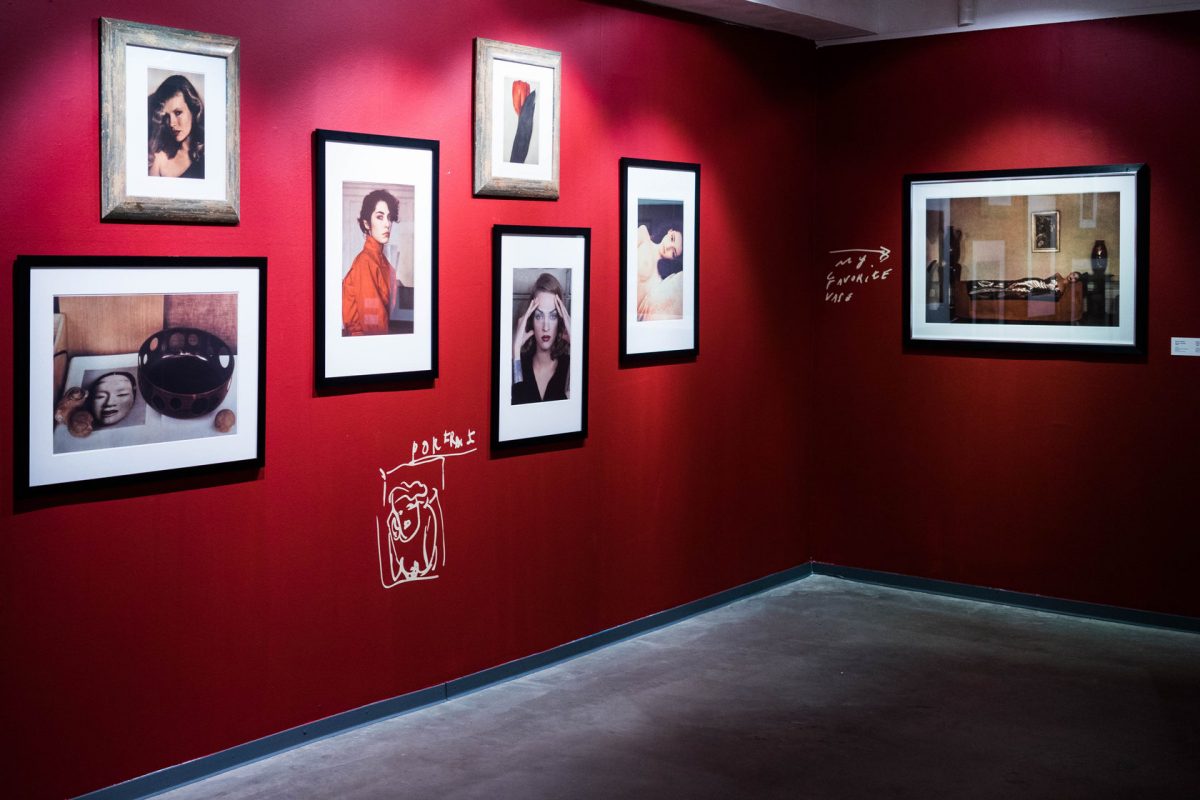 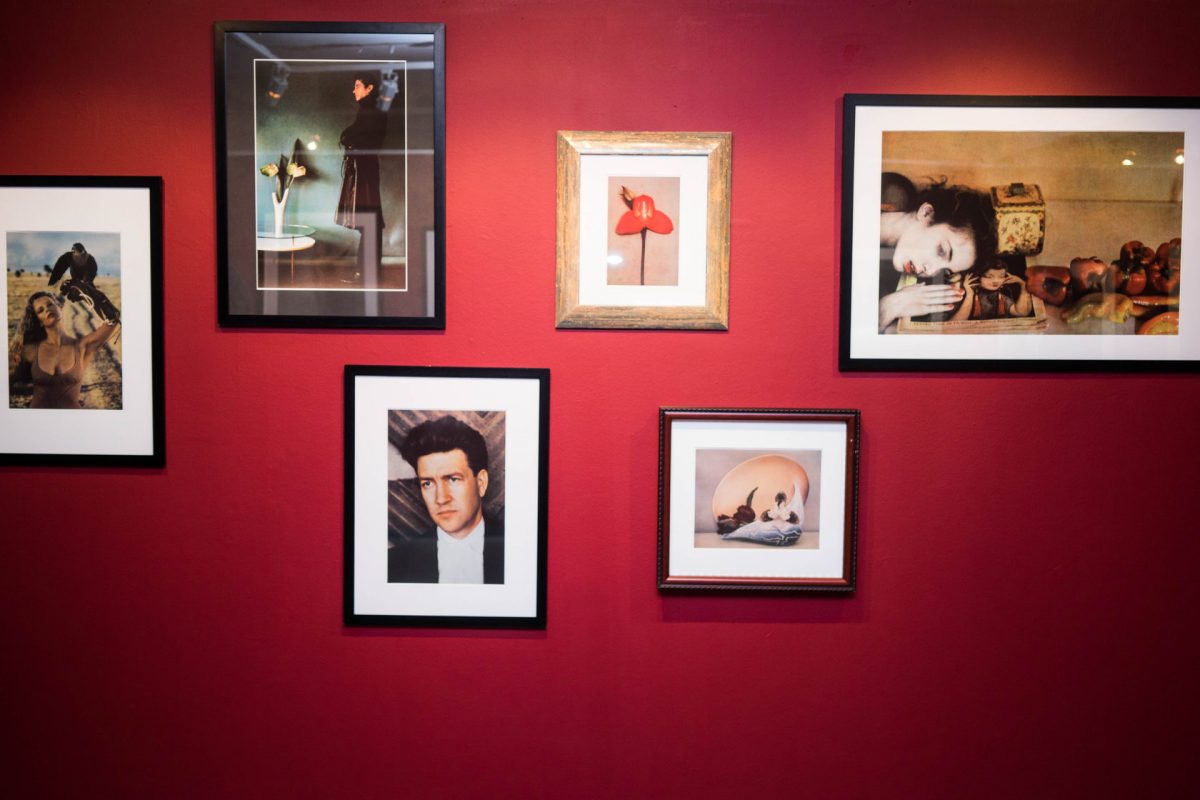 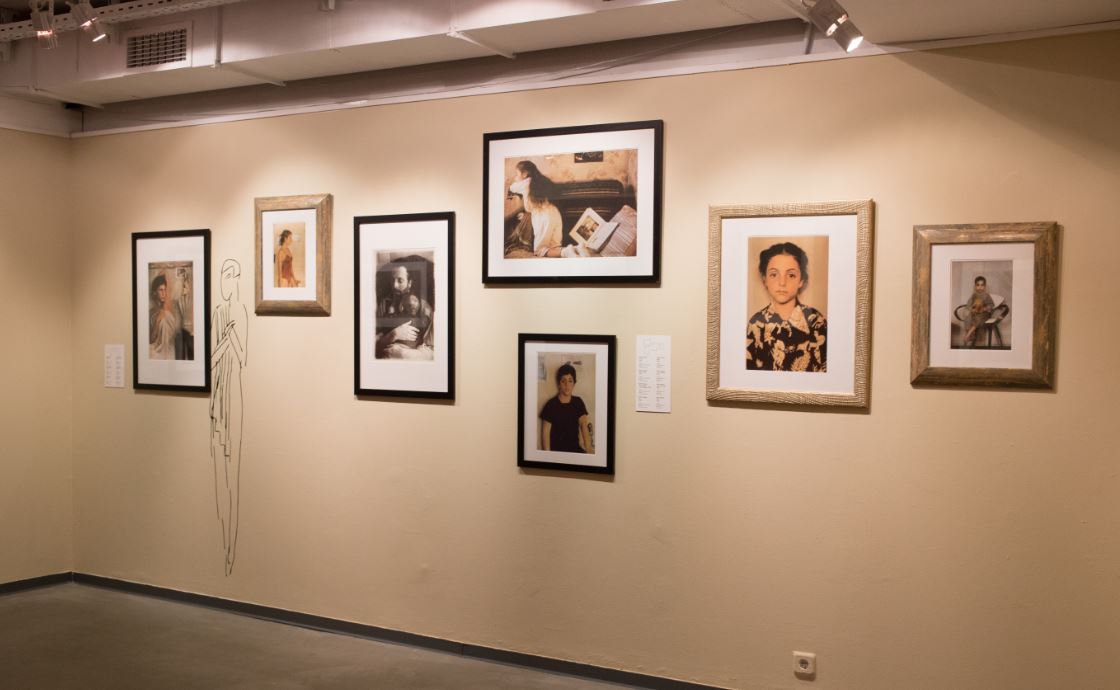 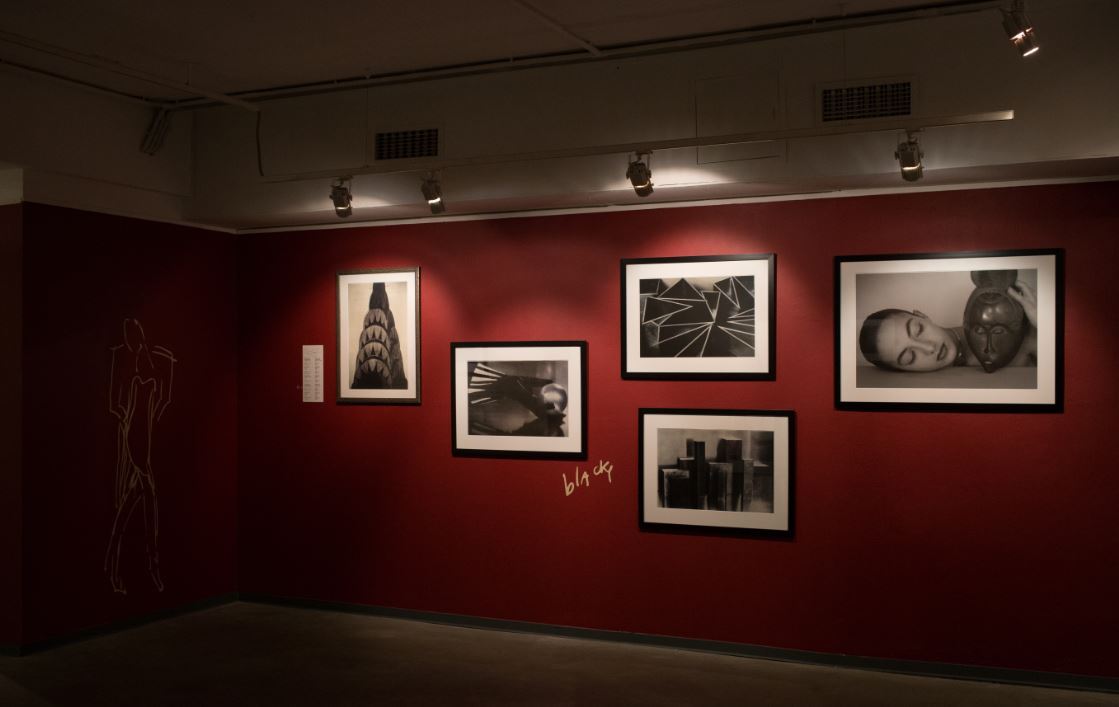 During her 50-year career, Sheila has built up an impressive portfolio: from celebrity portraits, including Uma Thurman, David Lynch, Milla Jovovich, Tilda Swinton, and Kim Basinger, and photographs for fashion magazines such as Vogue, Tatler, and Vanity Fair, to still life and landscapes.

Despite such a variety of genres, Metzner’s works all have an easily recognizable trademark style. Sheila finds inspiration in life itself: in people and subjects around her, her family, fleeting impressions and feelings. Sheila creates deeply personal, sensual, graceful and fascinating images. In the poses of the models, saturated deep colors and soft focus, there is a hint of an influence from19th-early 20th century photography, pictorialism, the works of Edward Steichen, Alfred Stieglitz, Man Ray, and the paintings of Caravaggio and Rembrandt.

This project has been supported by The United States Embassy in Russia. Sheila Metzner’s photographs are stories, whether they be New York landscapes—a visual poem dedicated to beloved city, advertising photography that organically exists outside the advertising context, portraits in which the subject’s feelings shine through, as well as the admiration of the person behind the camera for the person in front of it, or still life filled with touchingly preserved objects of the world around us—vases, flowers, fraught with memories and traces of the past. They are like a fragile vessel filled with a magical elixir of a mixture of feelings, personal stories and experiences, close observation and examination of the world and love for people, objects, places and every moment of life.

“Photography…in its most basic form is magic…This image, caught in my trap, my box of darkness, can live. It is eternal, immortal,” Sheila writes.

After studying at the School of Industrial Art in Manhattan (now High School of Art and Design) and majoring in visual Communications at Pratt Institute (New York), Sheila has worked in the advertising industry for many years. In the 1960s, she became the first female art director of the advertising agency Doyle Dane Bernbach, and she was able to work with many famous photographers, including Richard Avedon, Melvin Sokolsky, Bob Richardson, and Diane Arbus.

Inspired by the works of the 19th century English photographer Julia Margaret Cameron, who created picturesque portraits of her family, Sheila began photographing her husband, artist Jeffrey Metzner, and their seven children. The first step in her photographic career was participating in the 1978 exhibition Mirrors and Windows: American Photography Since 1960 at The Museum of Modern Art (MOMA) in New York, where the black and white portrait of her daughter Evyan was presented along with works by artists such as Robert Mapplethorpe, Andy Warhol, Garry Winogrand, and William Eggleston.

While photography was only beginning to be perceived as art, and the artistic value of color photography was being questioned, Metzner was one of the first photographers to work in color. After a successful start, Sheila began working with fashion houses Valentino, Fendi, Ralph Lauren, Chloéand signed a contract with Vogue, becoming the first female photographer to work with Vogueon an ongoing basis.

Sheila Metzner’s photographs are presented in the largest museum collections in the US, such as The Metropolitan Museum of Art, The Museum of Modern Art (MOMA), The International Center for Photography (ICP) and the J. Paul Getty Museum.

As part of the exhibition, Sheila Metzner gave an exhibition tour and an artist talk, in which she discussed her life, her career and sources of inspiration.