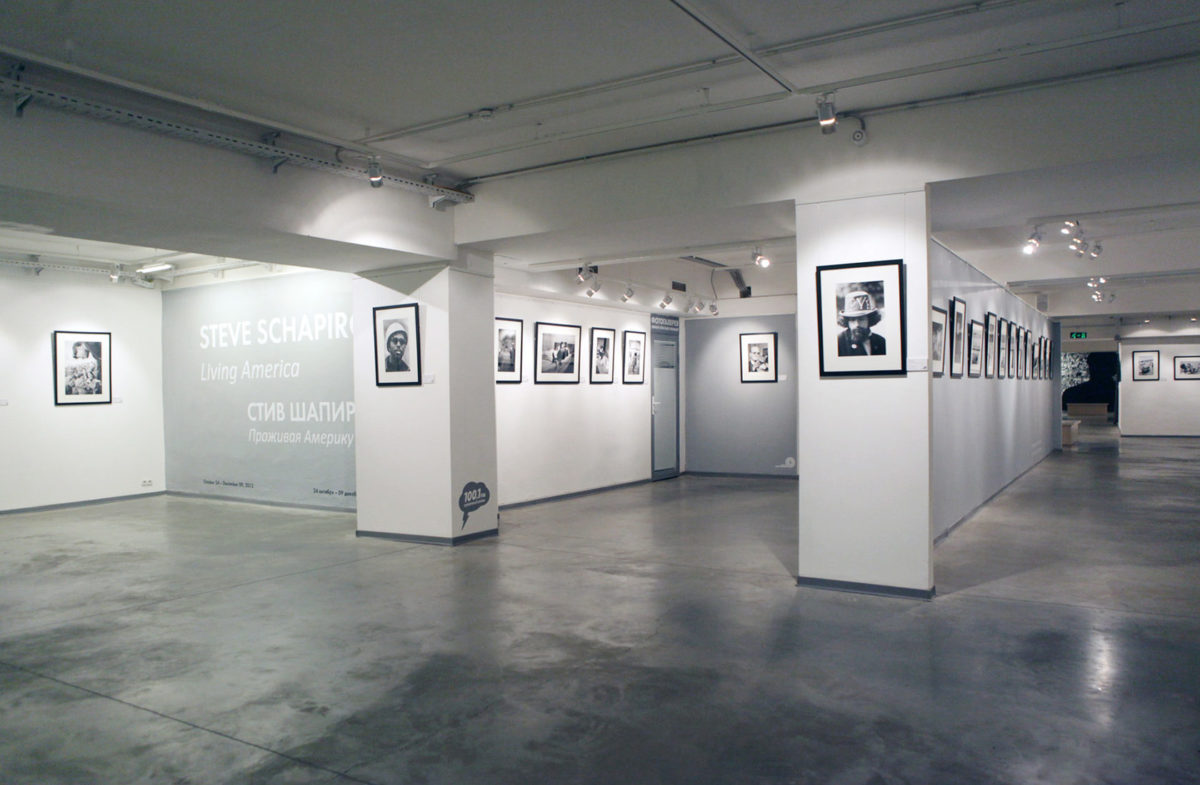 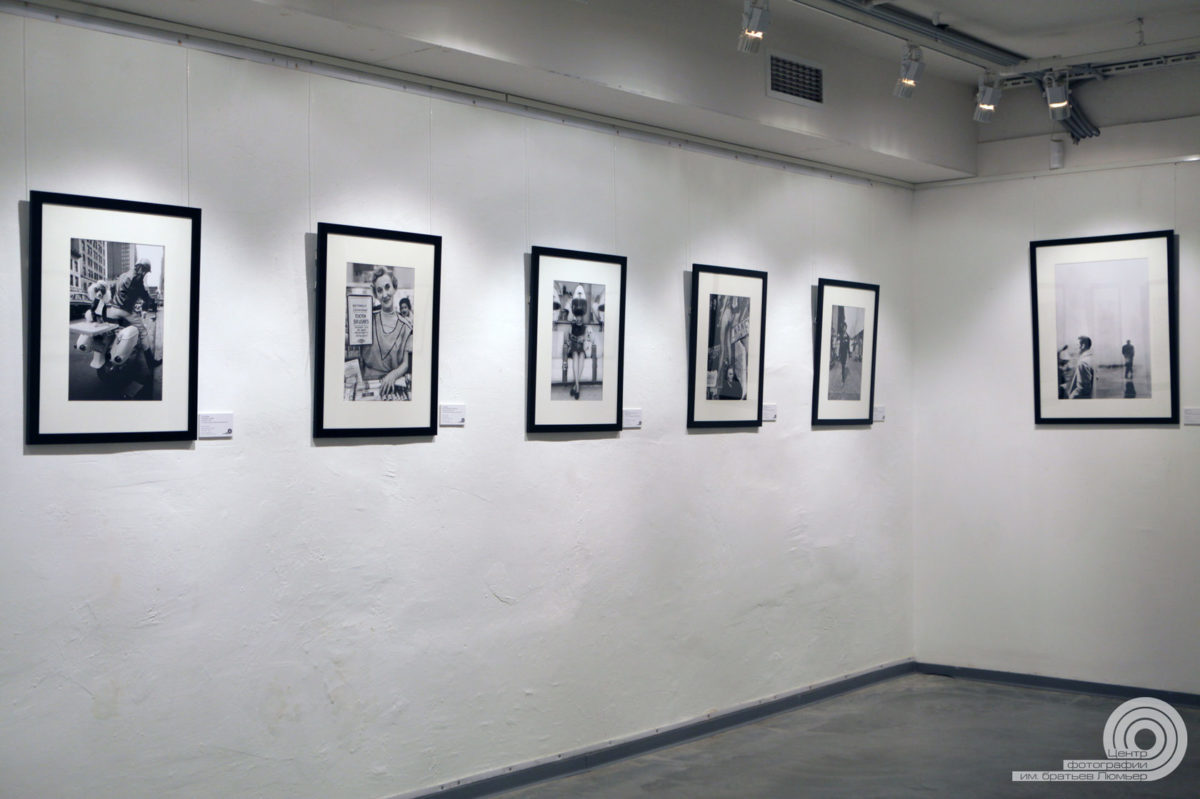 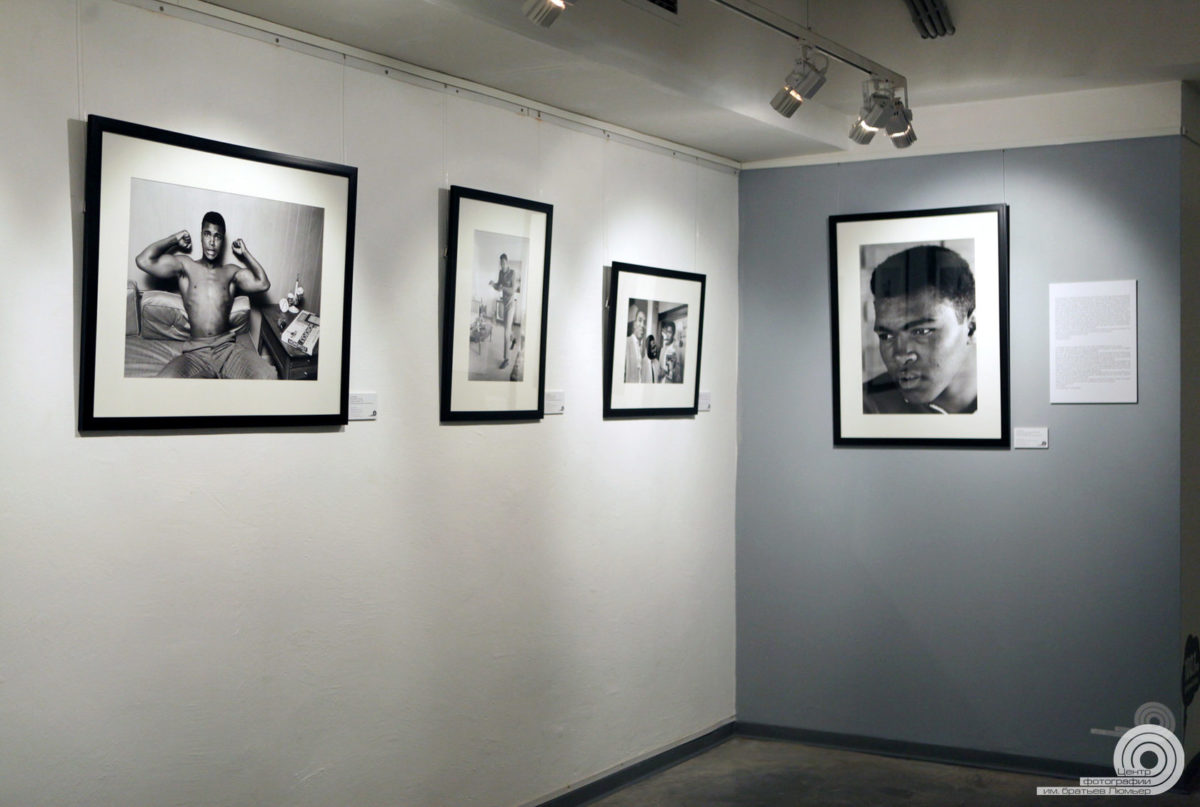 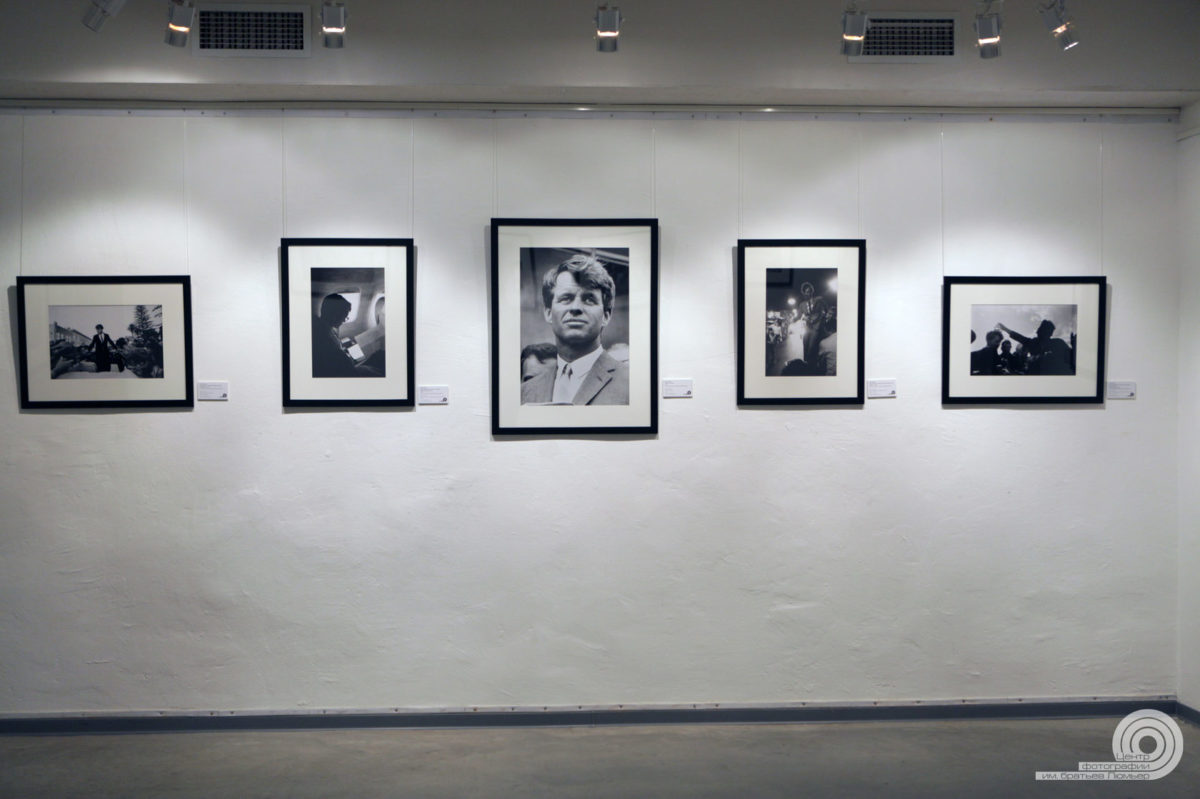 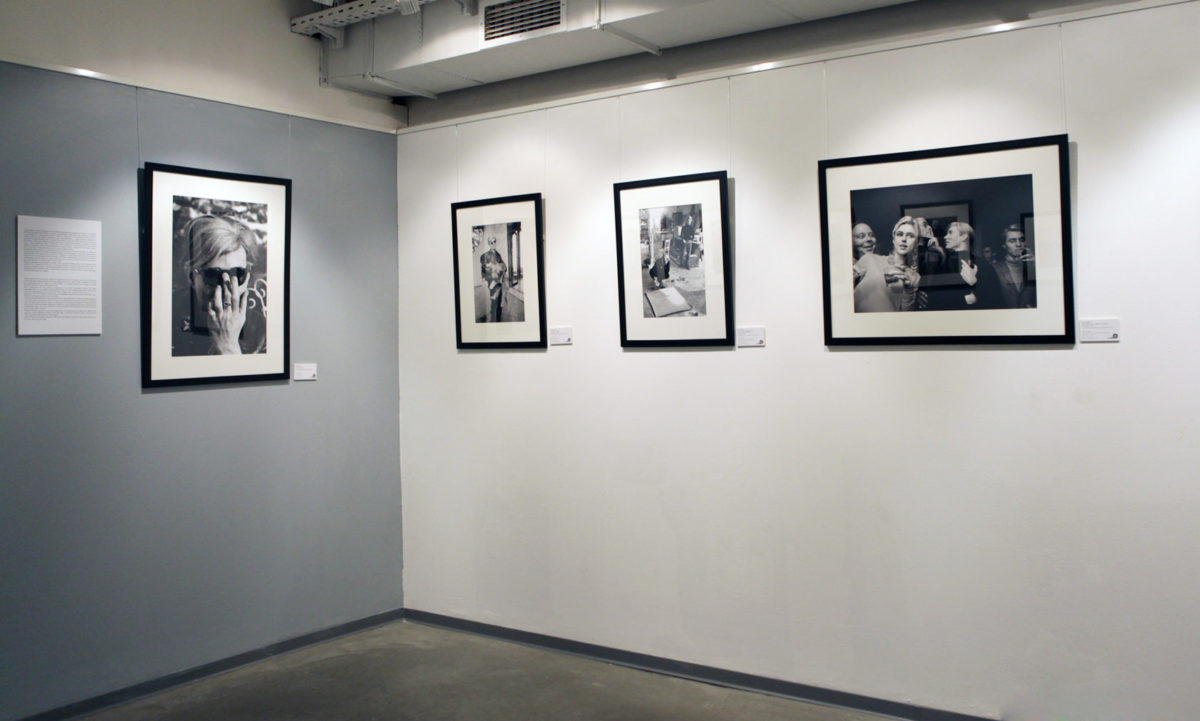 He traveled throughout America from coast to coast photographing and recording people and issues during the turbulent decade of the 1960s. Schapiro’s photo-essays have been published by magazines, such as Life, Time, Rolling Stone, Sports Illustrated, People, Newsweek and Vanity Fair. He had set a mission for himself to make a portrait of the epoch, to highlight in this time slice  the “icons” and ordinary people who became new generation of America. Schapiro was welcomed in different social circles, he captured both drug addicts from Harlem and Hollywood stars. Despite thematic differentiation every single shot has its precise composition and perfect balance of black and white.

His career as a photojournalist started in 1961. During the “golden age in photojournalism” an activist as well as documentarian, Schapiro highlighted many stories related to protests against Vietnam War, hippies and the Summer of Love, the Civil Rights movement including the March on Washington and Selma to Montgomery march for voter registration when Martin Luther King Jr. delivered his famous “I have a dream” speech. Schapiro was the first photographer at the location where Martin Luther King Jr. had been assassinated and has produced some of the most iconic images of that tragic event.

These facts make Schapiro’s photographs a matter of current interest for Russia as it was the time when civil society was formed. People were fighting for their rights using nonviolent civil disobedience. These were the people who changed the history of the country.

Exhibit includes more than 100 photographs from this period covering major socio-political and cultural phenomena. Exposition dedicated to themes such as civil demonstration, celebrity portraiture and street photography of the 60s.