Steve Schapiro
David Bowie. The Man Who Fell to Earth 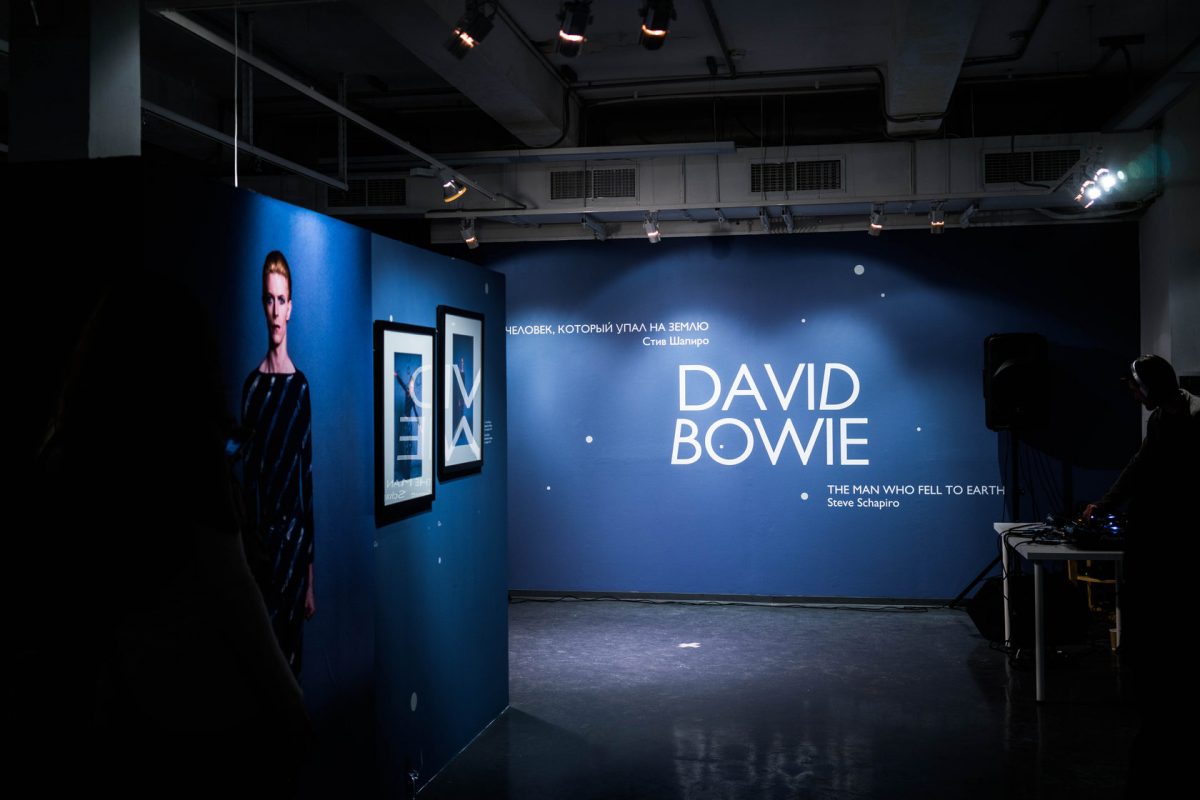 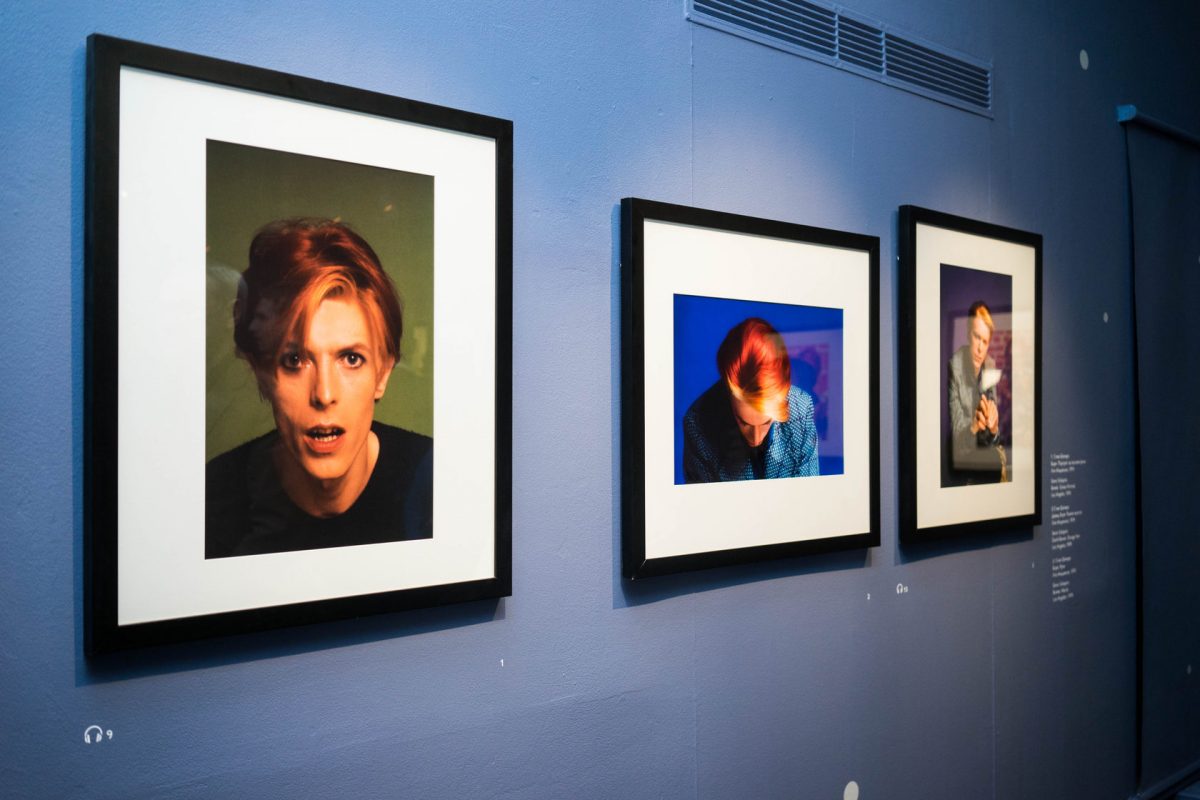 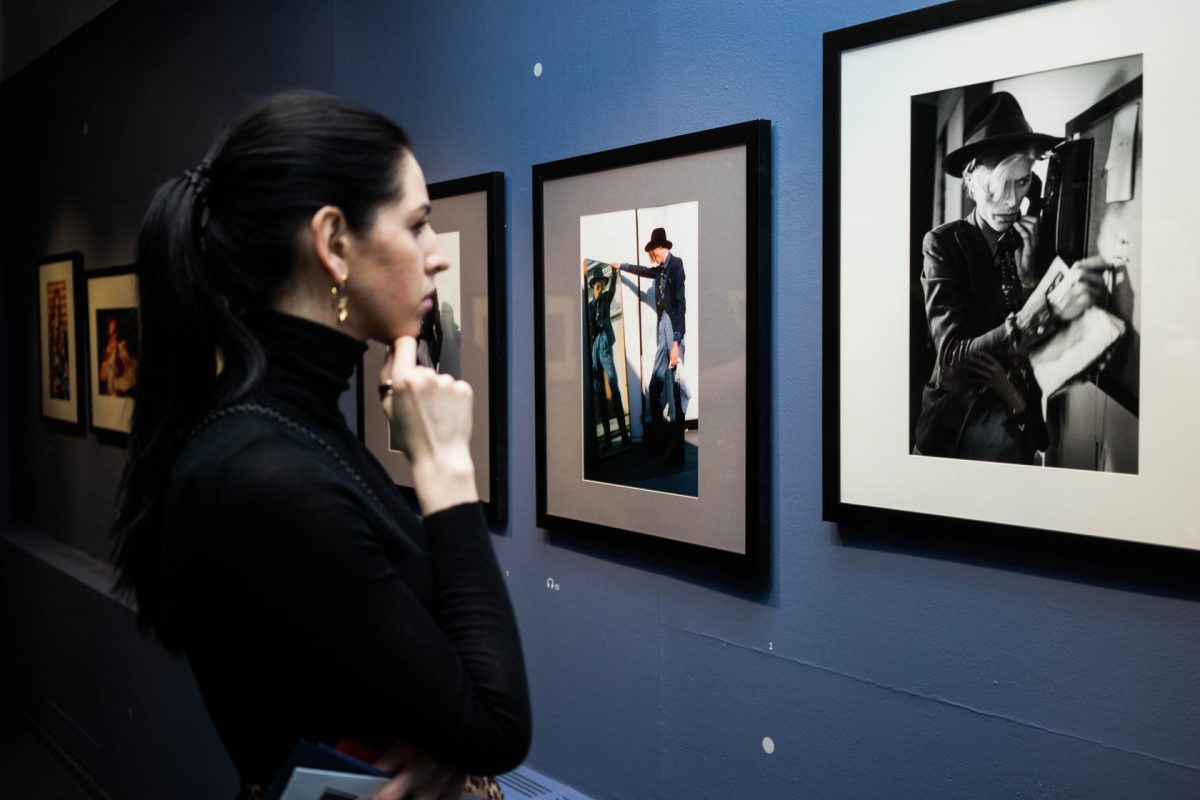 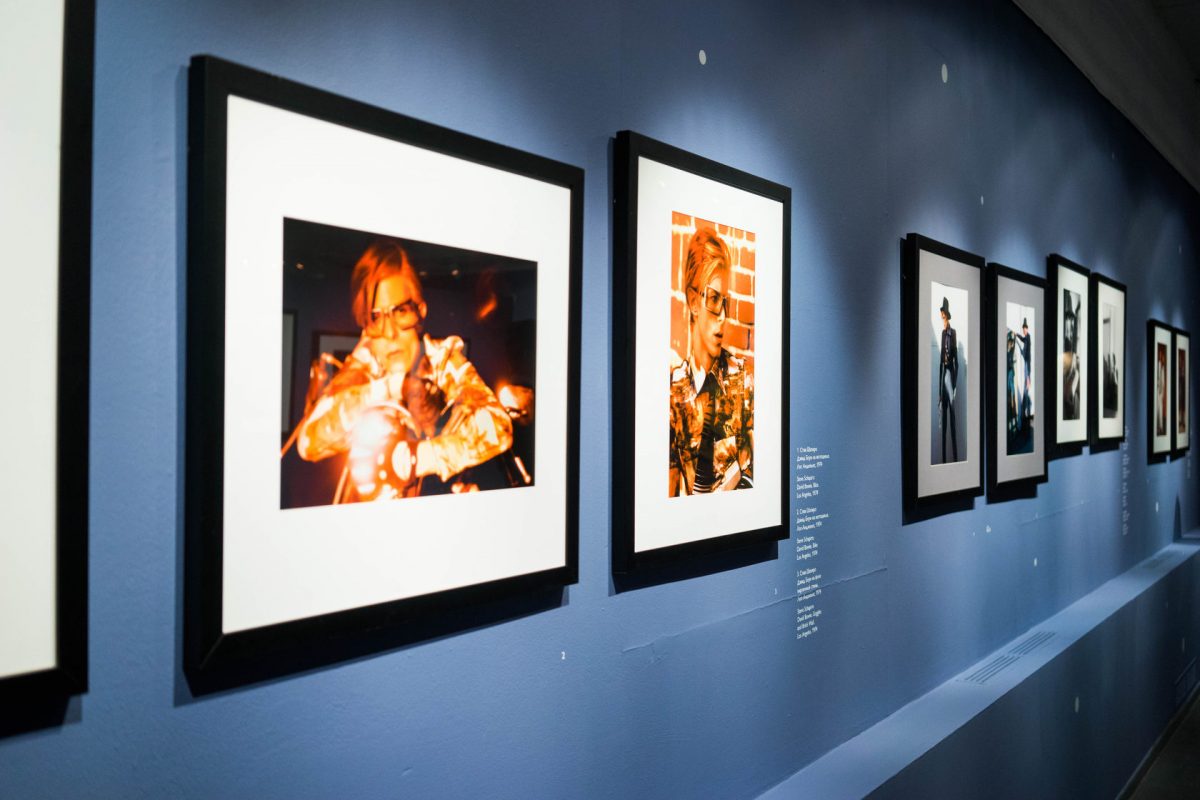 The Lumiere presents the exhibition, which unites two prominent names of the 20th century – the worldwide famous photographer Steve Schapiro and the musician and rock icon David Bowie.

This exhibition shows never-before-published photos from the 1970s, including the performance with Cher on the Cher Show, and shots from the film set of the popular movie The Man Who Fell to Earth. After that role, Bowie entrenched the character of an odd creature, a stranger and a temporary visitor to our planet.

The essential part of the exhibition features Bowie’s portraits from the famous 12-hour private photo session in Los Angeles in 1974. That collaboration between Schapiro and Bowie provided images for magazine covers such as People and Rolling Stone, and album covers for Station to Station, Low and a compilation album Nothing Has Changed. It was the first meeting of the two artists. At the time, Steve Schapiro had already made portraits of Martin Luther King, Jacqueline Kennedy Onassis, Muhammad Ali, Andy Warhol, Martin Scorsese, Truman Capote, and Woody Allen. His pictures were published in magazines such as Life, Time, Sports Illustrated, Newsweek and Vanity Fair. Moreover, he worked as an official photographer for Paramount Pictures and had photographed the following landmark movies The Godfather and Midnight Cowboy. In the 1970s, Bowie was already a rockstar. His song Space Odditypeaked at Number 5 in the UK charts, and the album Aladdin Sane was Number 1 in the UK. Bowie was a person who was always different and shocking with his experiments in music and with characters, such as theMartian Ziggy Stardust and “a lad insane” from the album Aladdin Sane.

During the photo session, Bowie, a master of transformation, changed into a number of different costumes, which he had spontaneously invented literally on the spot. “That day it seemed Bowie was trying out all kinds of characters, costumes, and ideas to see which would work best for future projects,” Schapiro recalls. On that day in 1974, Bowie created one of his most recognizable costumes. He borrowed a shirt and trousers from one of Schapiro’s assistants and painted them with white stripes all over, even his toes. This outfit showed up again 40 years later in the Lazarus video from his last album Blackstar. Besides the posed photos, where we see Bowie in different characters, Steve Schapiro managed to take more intimate shots of the “chameleon of rock”, to catch moments of reverie and self-absorption.

The exhibition run until March 31. The educational program included lectures about Bowie’s characters, his impact on fashion and music, and documentary film screenings.