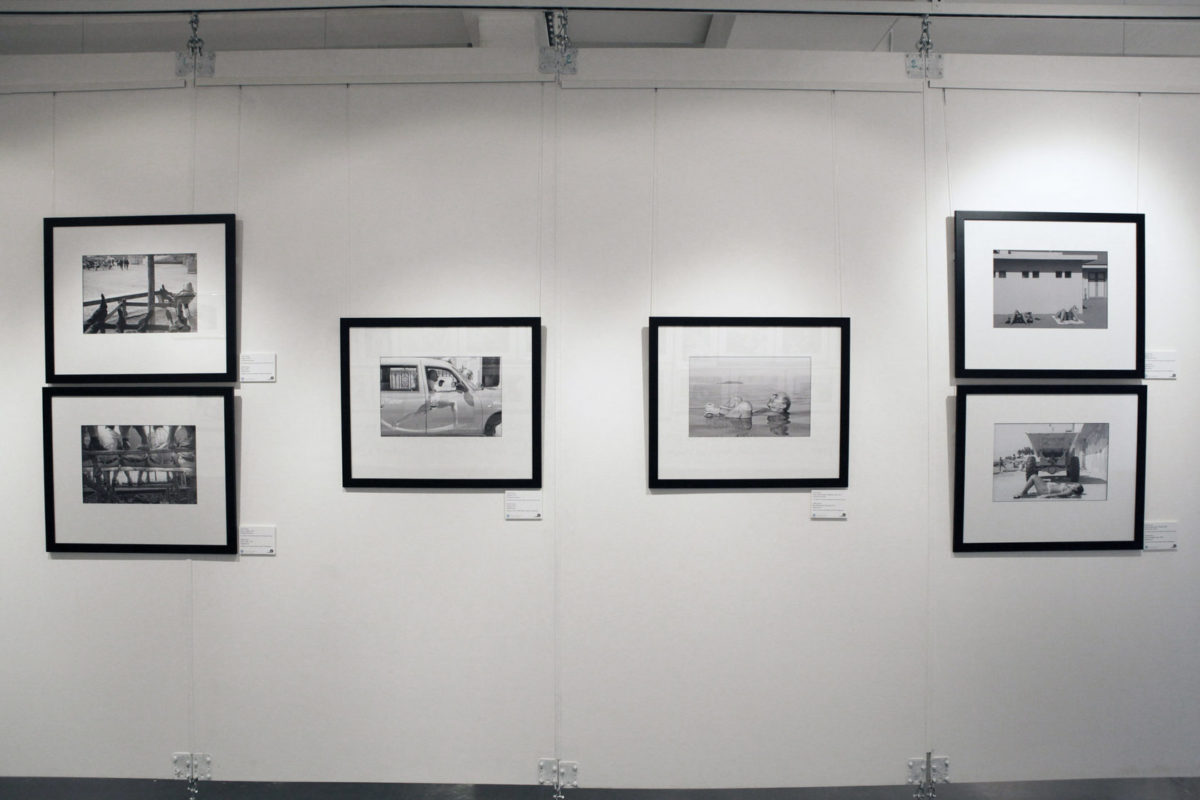 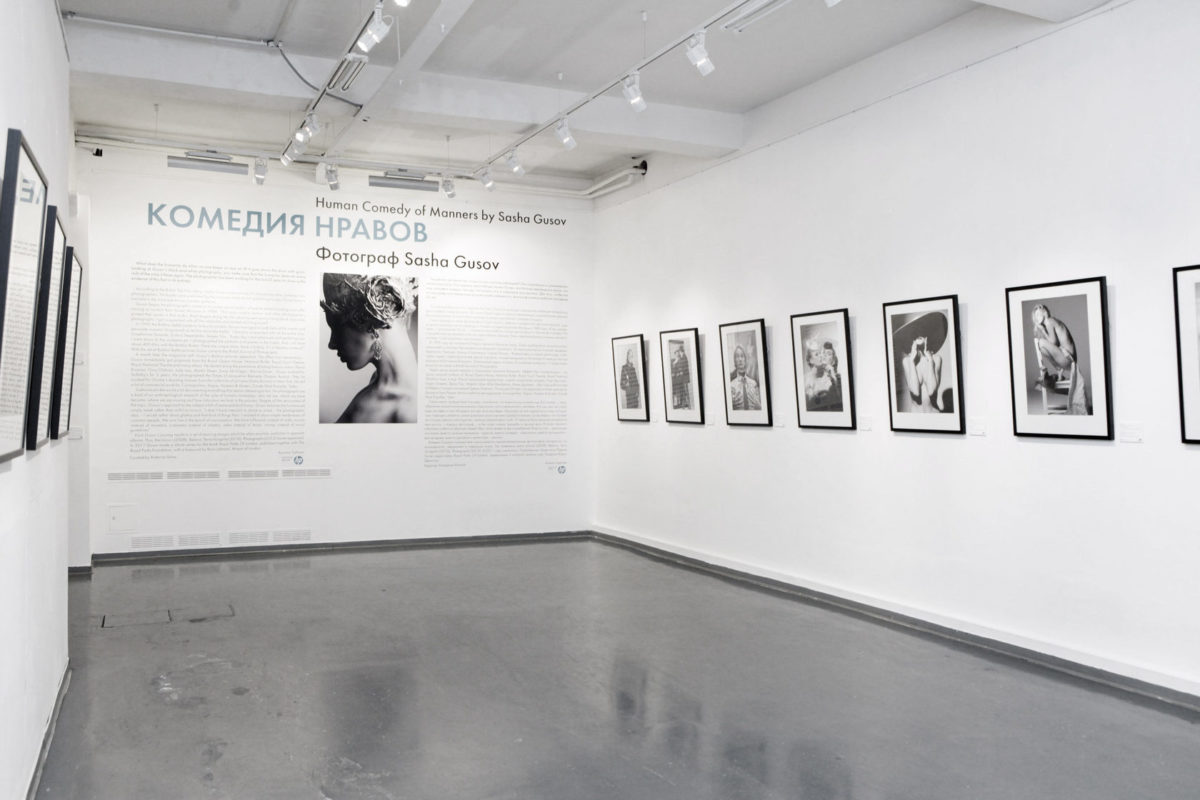 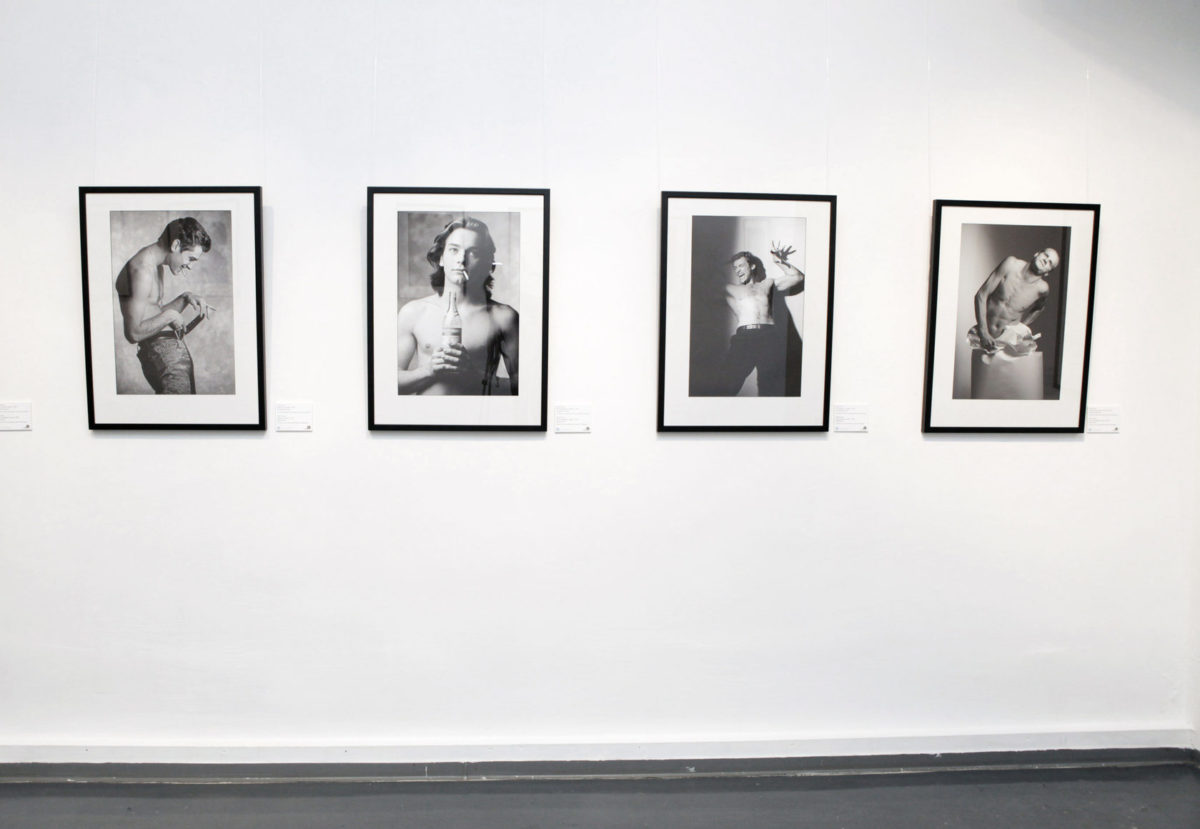 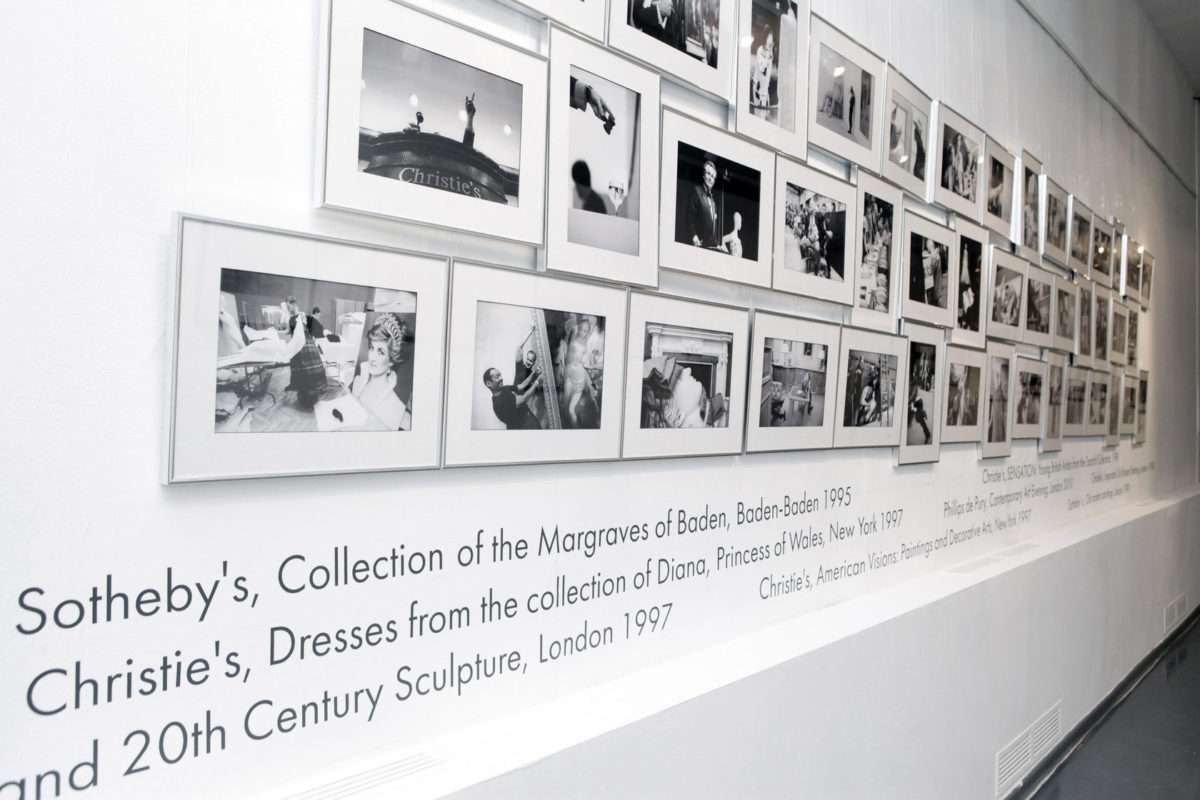 What does the humanity do when no one keeps an eye on it? It goes down the drain with gusto. Looking at Gusov’s black-and-white photographs, you make sure that the humanity deserves every inch of the crisis it faces again. The photographer has been working for the last 25 years to show us the evidence of this fact in its entirety.

According to the British Top Foto rating, Sasha Gusov ranks among 20 most provocative contemporary photographers. His books were published by the most reputable British publishing houses. His exhibitions are held in the most well-known London galleries.

Gusov began his photographic career in a London photo studio, where he started working soon after moving to London from Soviet Moscow in 1989. “The most notable fashion and other photographers printed their works in that studio. And I began doing the film development and printing black-and-white photographs. I got acquainted with all the celebrities and started shooting myself”.

In 1992 the Bolshoi ballet came on its tour to London. Gusov managed to walk behind the scenes and persuade maestro Grigorovich to let him shoot the ballet. “I became acquainted with all the ballet stars: Guediminas Taranda, Galina Stepanenko, Sergey Filin… Every day I shot rehearsals and performances, I went down to the orchestra pit, I photographed the portraits and parties in the hotels. And I still have about 400 films with the Bolshoi Ballet. There are unique shots, there is history, it’s a fabulous material”. With the set of Bolshoi Ballet pictures Gusov came to the British Journal of Photography.

Sasha Gusov travels the world a lot documenting everything that seems interesting to him. His photographs are a kind of an anthropological research of the core of humans nowadays: who we are, whom we have become, where we are moving and how ridiculous we look in the process. Despite all the seriousness of the topic, Gusov’s approach to the subject is full of satire and kind humor. Gusov believes the humans are simply weak rather than sinful or vicious. “I didn’t have intension to shock or scare, – the photographer says, – I would rather shoot ghettos and that kind of things then. I wanted to show simple weaknesses of common people. We now live in the epoch of consumption. We have billboards instead of walls, tourists instead of travelers, customers instead of citizens, sales instead of feasts, money instead of moral guidelines”.

Each Gusov’s journey results in a set of stunning images which he when possible, publishes in separate albums. Thus, the Locusts (2008), Belarus. Terra Incognita (2010), Photographs (2012) books appeared. In 2011 Gusov made a whole series for the book Royal Parks Of London, published together with The Royal Parks Foundation, with a foreword by Boris Johnson, Mayor of London.