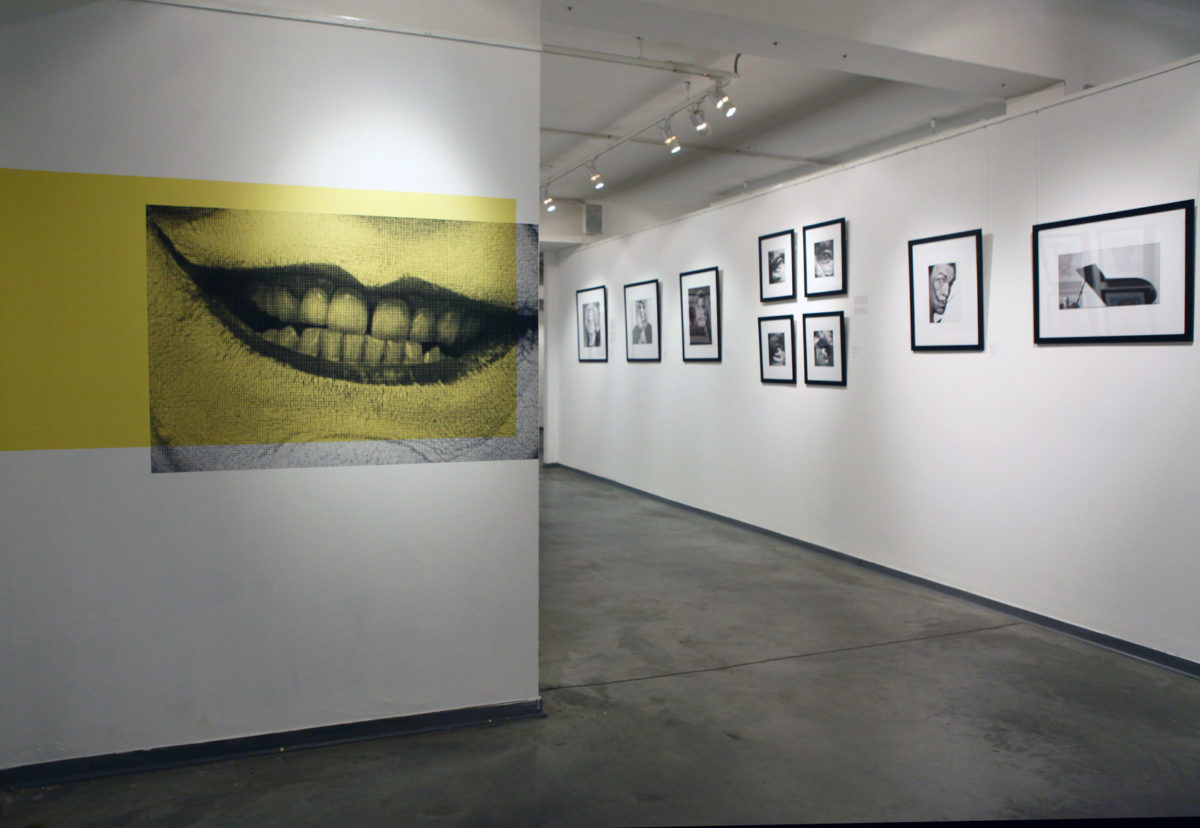 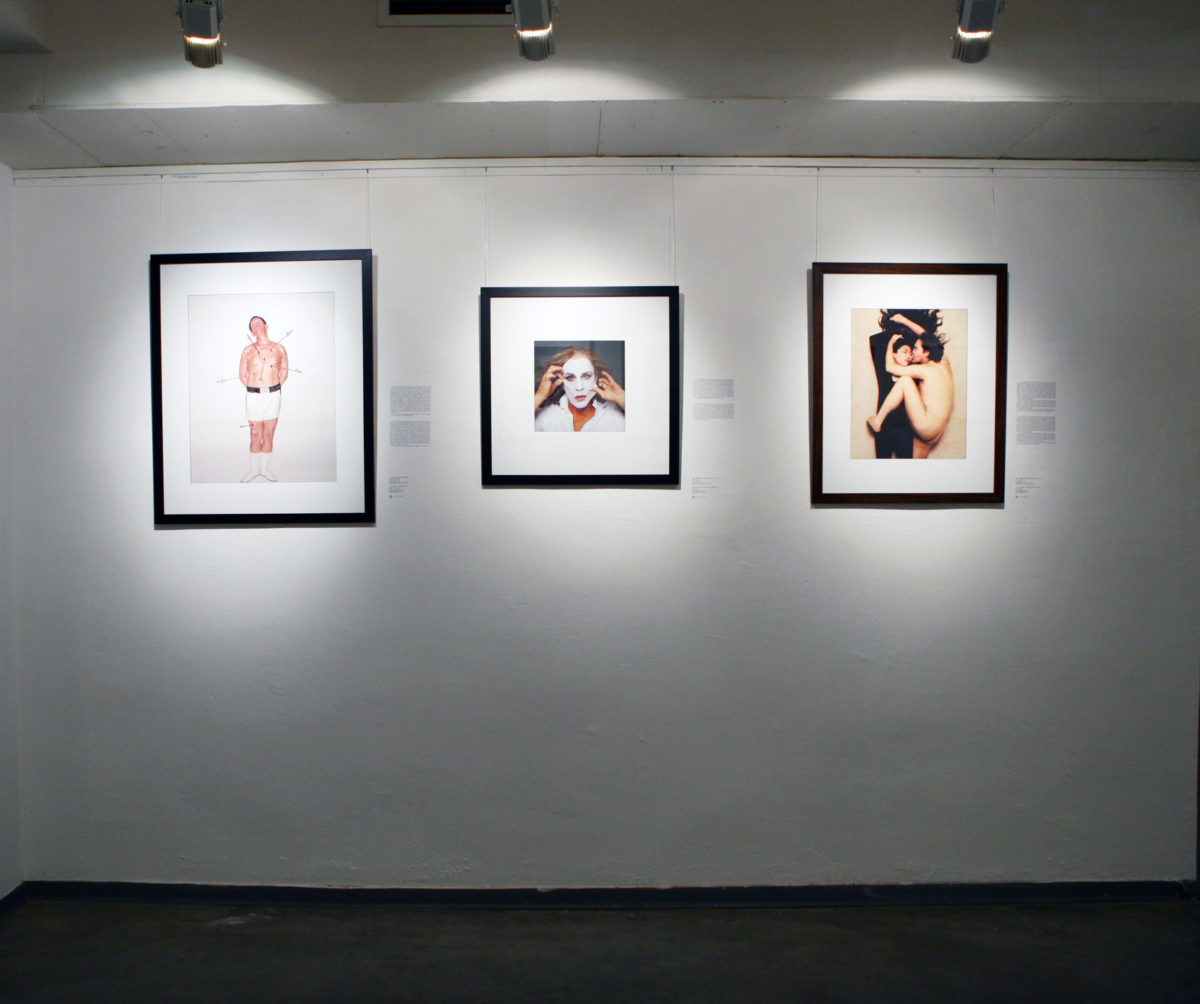 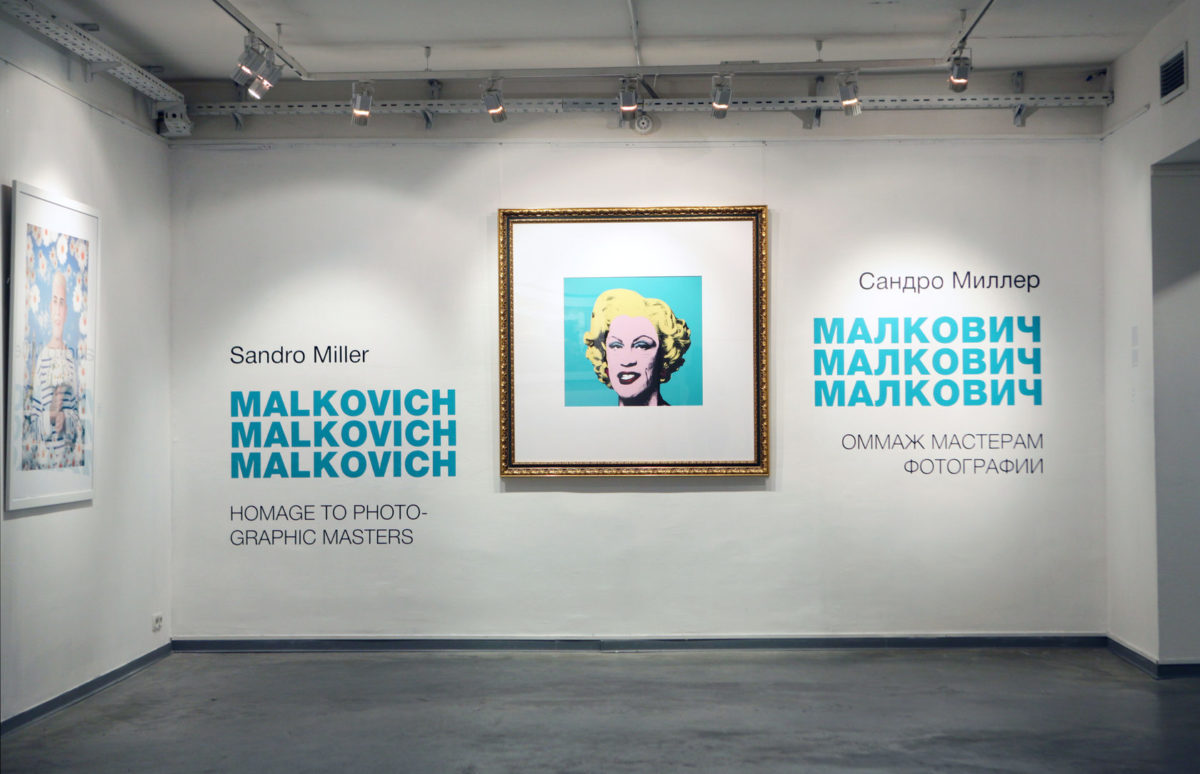 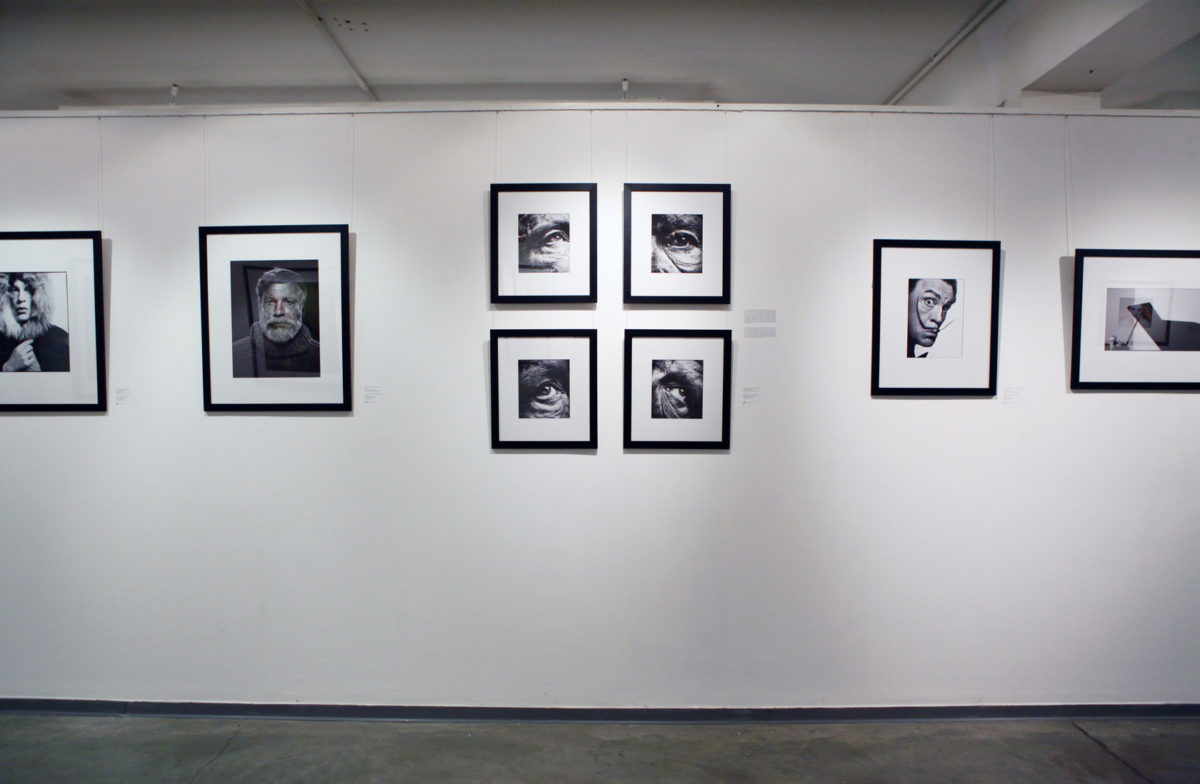 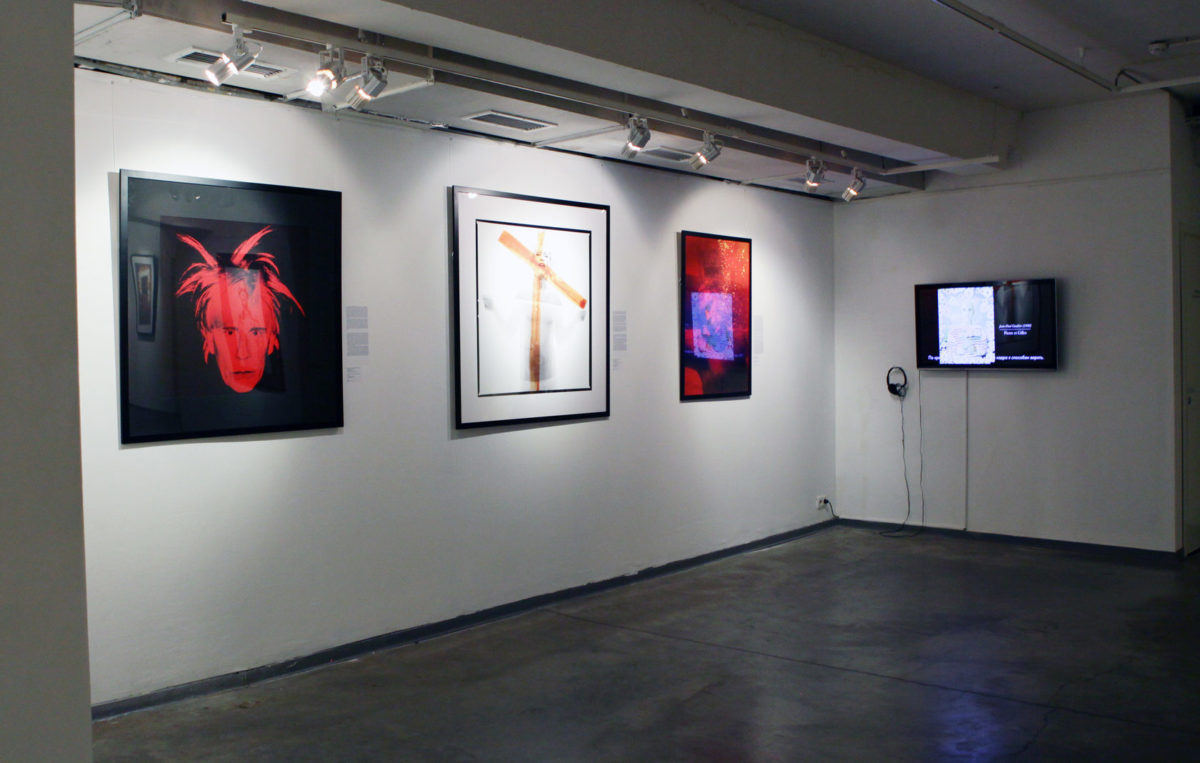 The project has successfully traveled throughout world, both in Europe and the Americas, and has been featured as a special project during the oldest and most influential Rencontres d’Arles Photo Festival in the summer of 2015.

In 2013, after having secured his place as one of the top advertising and portrait photographers worldwide, Sandro Miller set out to complete a series that honors the photographs that have inspired and impacted Sandro and become iconic in the history of world photography. The series contains Irving Penn’s portrait of Truman Capote crouched in a corner, Bert Stern’s photographs of Marilyn Monroe, Dorothea Lange’s image of a migrant mother during the Great Depression, Robert Mapplethorpe’s self-portrait with gun, Annie Leibovitz’s image of John Lennon and Yoko Ono shot for Rolling Stone Magazine, Diane Arbus’ iconic photograph of a boy holding a toy hand grenade and Richard Avedon’s beekeeper, among many others.

This project for Sandro Miller is an attempt to go back and to get into the heads of photographers, to explore their technical and emotional ways of working, to understand how the photograph happened. For John Malkovich it is another opportunity to show the stagecraft and capacity for any transformation of his face and body; an opportunity to “get inside the frame” and to tell viewer the story in one single image. This project involves the viewer into a situation between the real and the imaginary, exploring the power of an image and the photography’s ability to change our memory and perception.

The exhibition also features works from the most recent project released this year – The Malkovich Sessions – the product of a unique, years-long artistic collaboration between two stars – and short films, which have become the natural progression for their work and have gained international recognition. The Malkovich Sessions, accompanied by a book (Glitterati, 2016), represents a profound meeting of the minds.