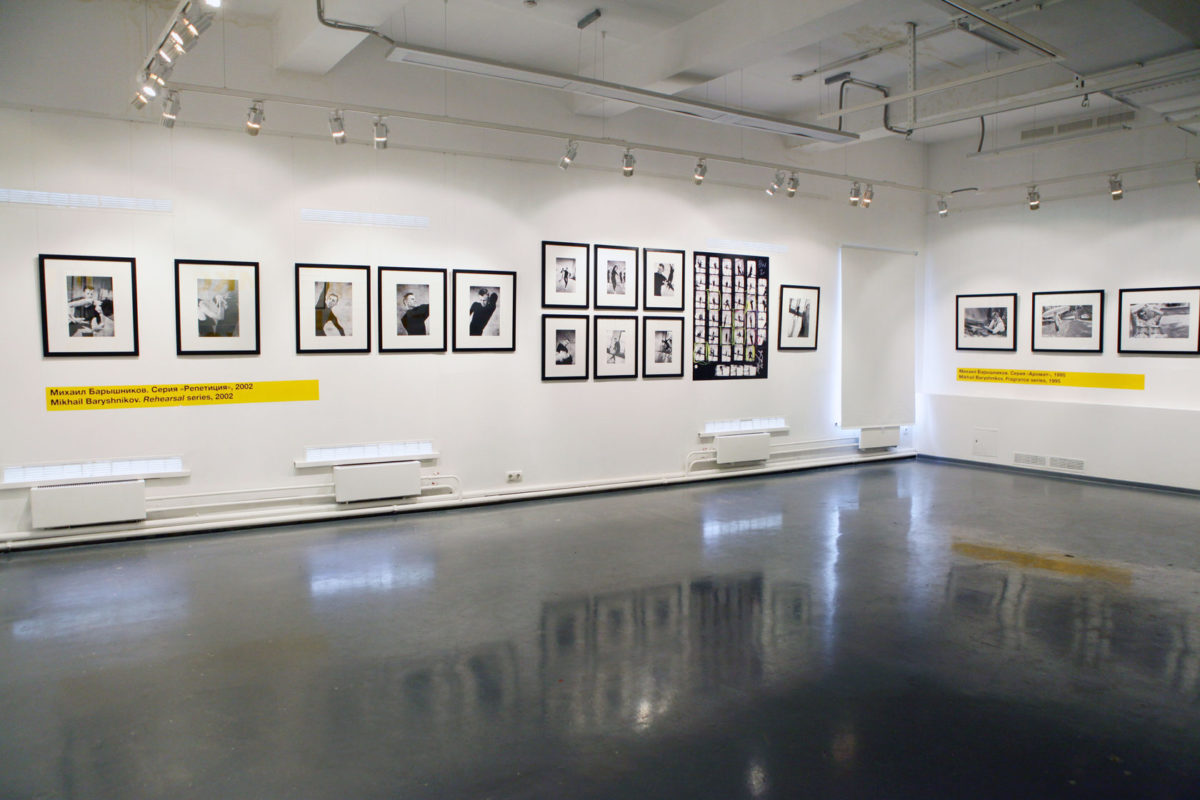 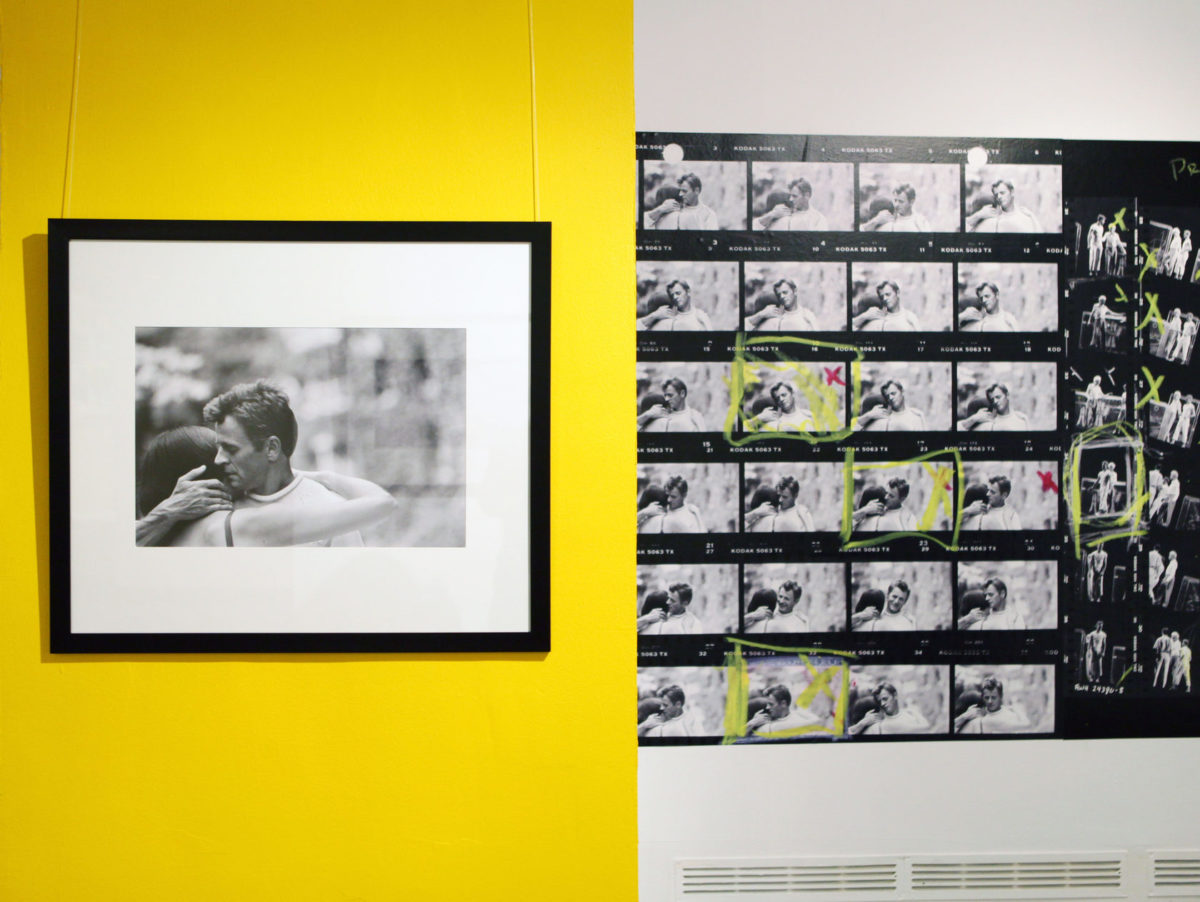 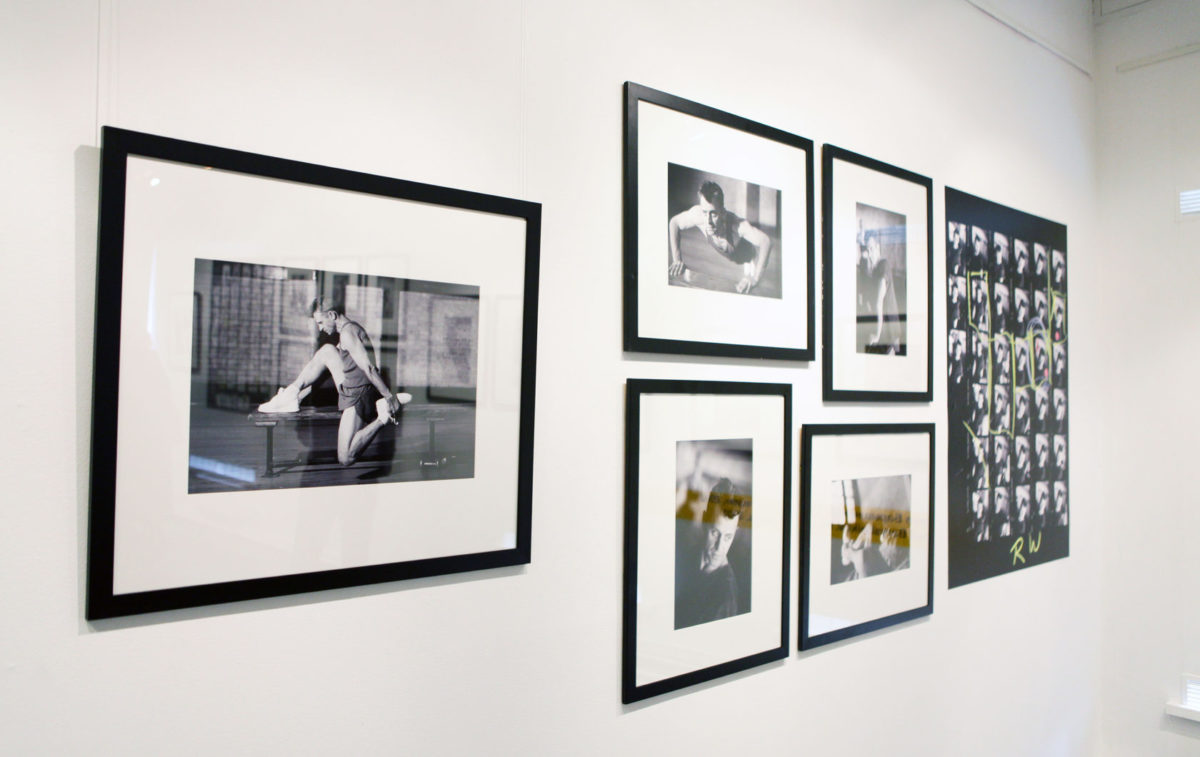 Around sixty images of the Soviet-American dancer and choreographer Mikhail Baryshnikov, recognized as one of the greatest ballet dancers of the XX century, premiered in Moscow in November 2017.

The exhibition features Robert Whitman and Mikhail Baryshnikov’s five artistic encounters from 1995 to 2015 that turned into five photographic series. Whatever the occasion, Whitman captures Baryshnikov’s magnificent grace, charisma and style, admired by poet Joseph Brodsky among others. In Solomon Volkov’s Conversations with Joseph Brodsky the poet points out: “I must say, when I see Baryshnikov on stage, it’s a stunning sensation. I even think that it’s not really even ballet, what he is doing… In my opinion, it’s pure body metaphysics. Something that has burst from the framework of ballet”. Both Brodsky and Baryshnikov left Russia for the USA in the 1970s and became lifelong friends.

The earliest series featured at the exhibition is Perfume campaign shoot (1995). The series reveals artistic and comedy talent of the ballet dancer and photographer’s deep insight into his model. Whitman tries on Baryshnikov a number of different images: elegant, lively and sensual – all of them being absolutely natural to the dancer. Baryshnikov invites Robert Whitman again to photograph the 10th anniversary of his Center (Baryshnikov Art Center) in New York. This latest series at the exhibition (2015), commissioned by AS IF Magazine, shows a mature dancer much more static and serious, but no less impressive. The exhibition also features contact sheets of all series, revealing back stage of the shooting process.

Mikhail Baryshnikov looks especially concentrated under the direction of the American master choreographer Merce Cunningham (Misha and Merce series, 1999). This unique record of their rehearsal of the play Occasion Piece is a kind of pas de deux of two great ballet masters, who were captured again by Robert Whitman. Shooting of Baryshnikov every-day exercises and rehearsal of Solo With Piano or Not with the company of the American Ballet Theatre (2002) are among other documentary series at the exhibition. Robert Whitman makes a suggestion about the success of their cooperation: “I think Misha likes my style. I always work on my own, just me and my camera. I never have assistants, sets. I always use natural light.”

Robert Whitman is famous for his shooting for leading world magazines and advertising agencies: Esquire, Cosmopolitan, Men’s health, Women’s health, Travel and Leisure, BBDO, McCANN ERICKSON, as well as for his street scenes of New York and sessions with Mikhail Baryshnikov and musician Prince. The photographer’s guided tour is planned within the framework of the exhibition.