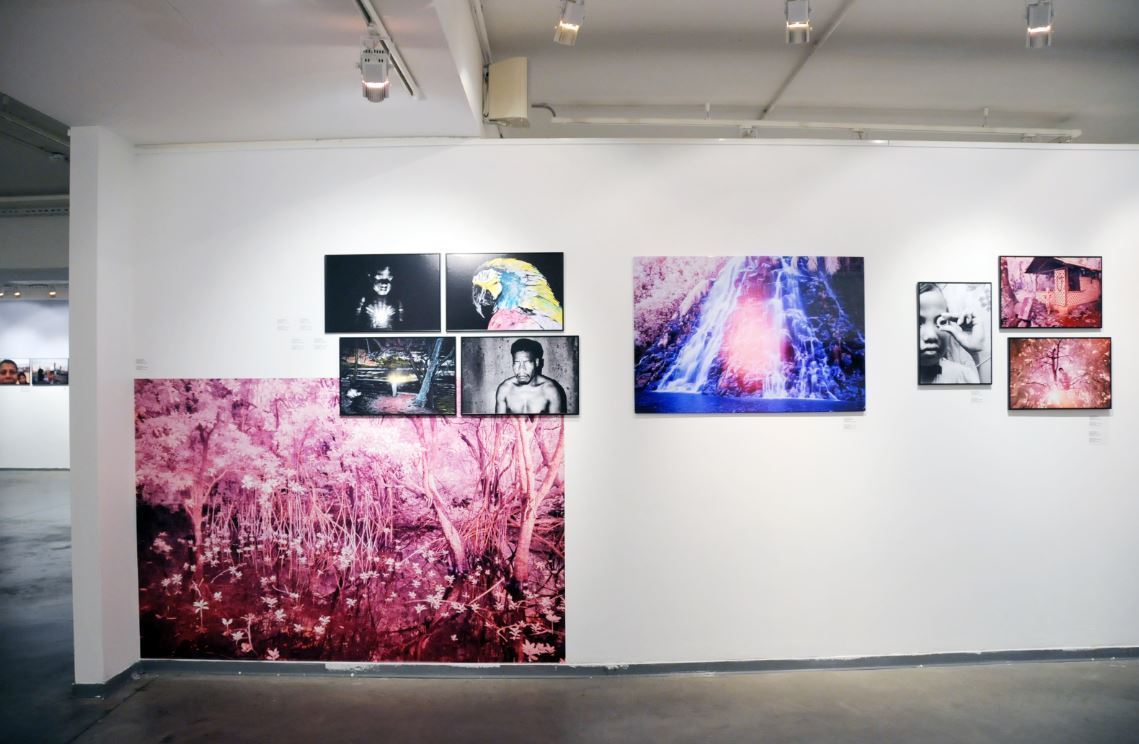 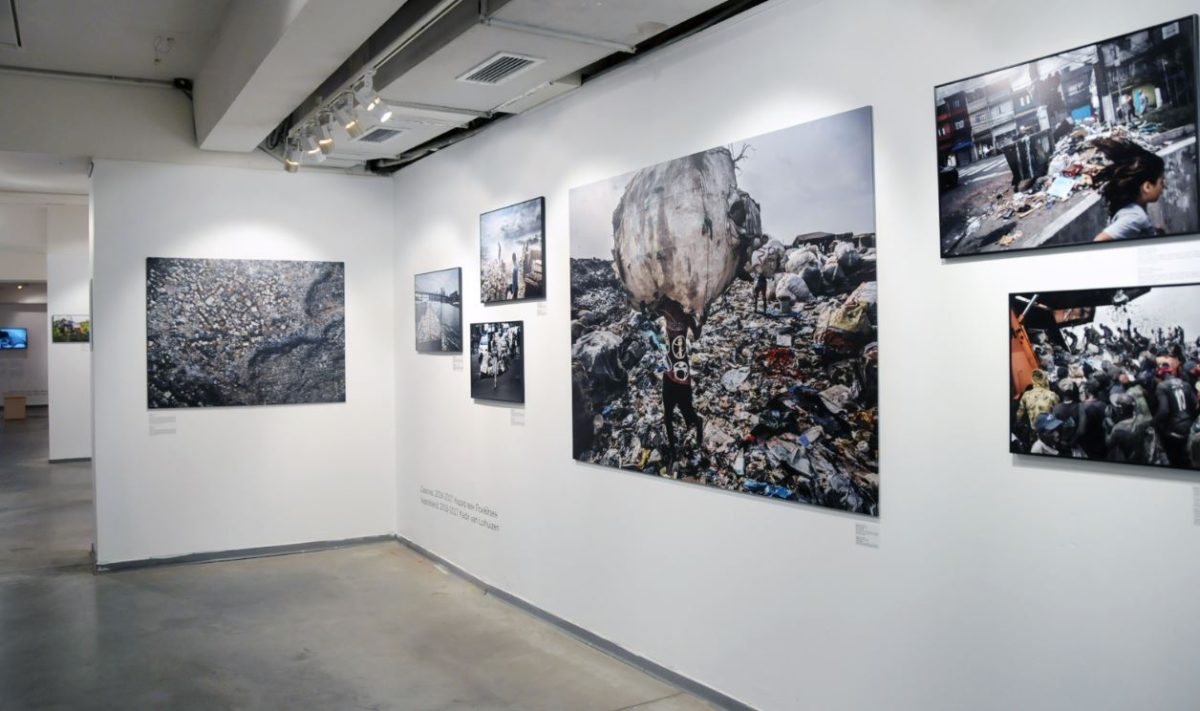 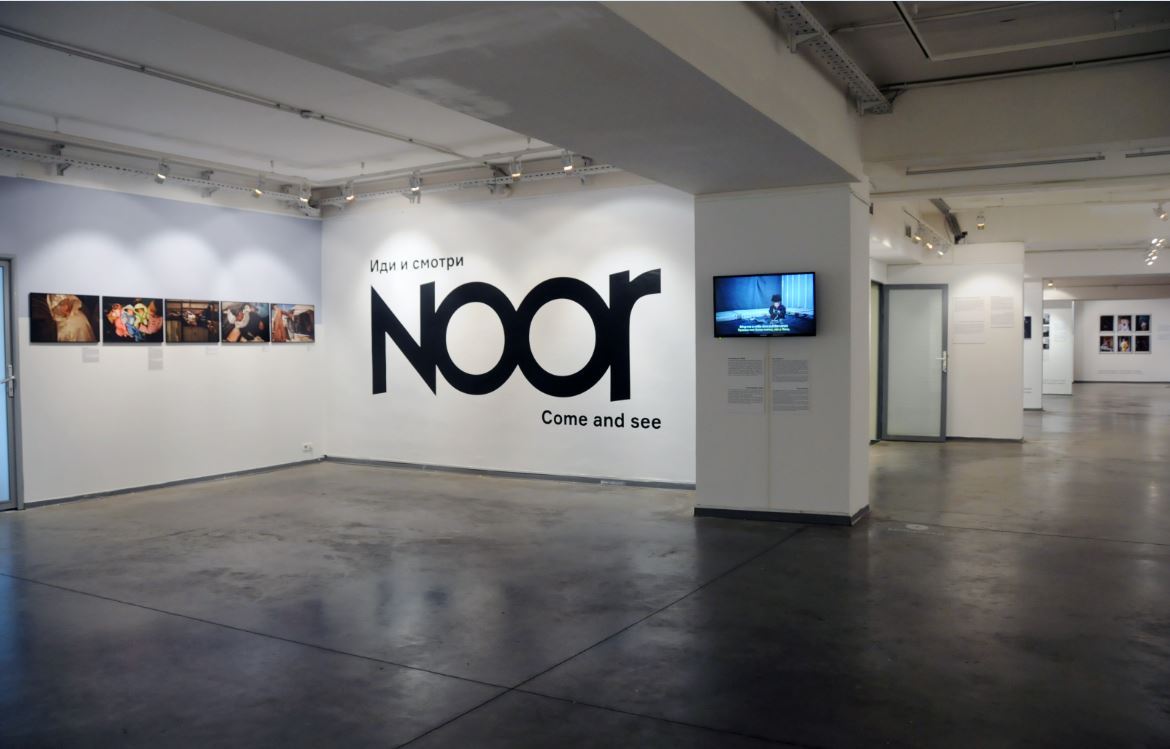 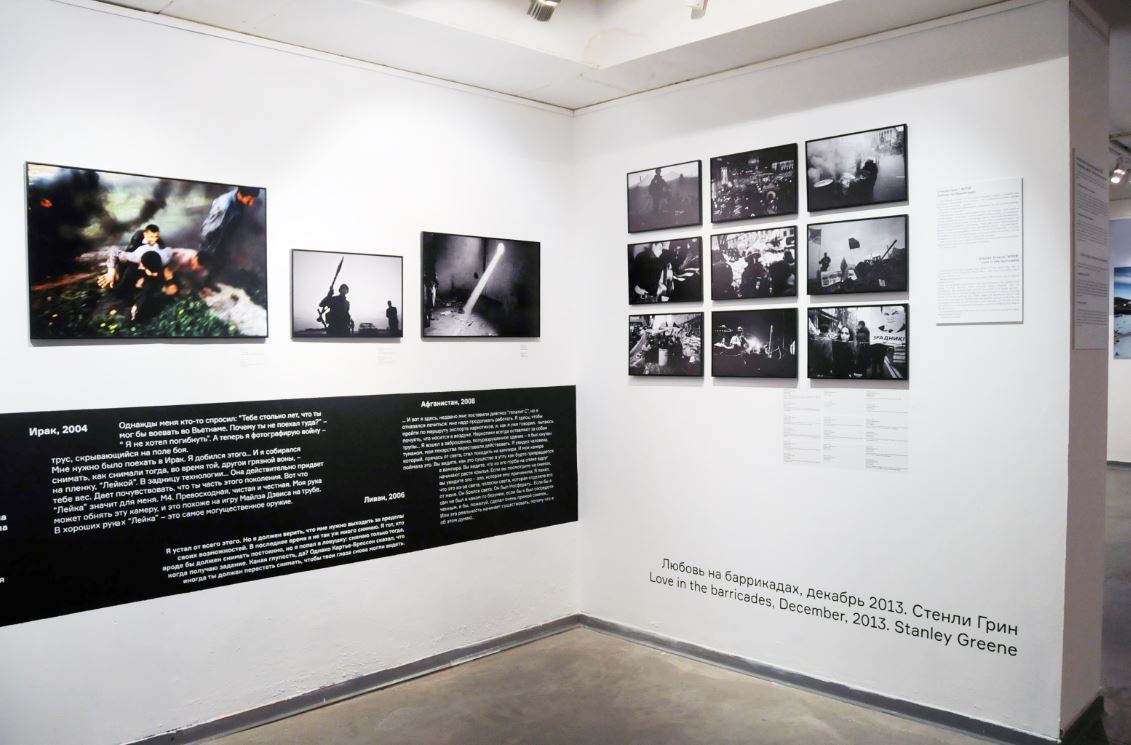 The Lumiere presents a new project «NOOR. Come and see», the first exhibition in Russia by NOOR photo agency, which has been sending the shockwaves across the photo journalism community for the last 10 years.

When, in 2007, at the international festival «Visa pour L’Image» in Perpignan the photo community first raised the problem of the crisis in journalism, a conceptually new agency NOOR based in Amsterdam was announced to have been set up. 9 renowned photographs including Pep Bonet, Stanley Greene, Francesco Zizola, Yuri Kozyrev, Kadir van Lohuizen and the first managing director Claudia Hinterseer joined forces to and pulled all the strings to throw the light on facts which the world just «had to see». And so, from the moment it started, NOOR, which incidentally means «light» in Arabic, has always strived to tell the world unbiasedly and comprehensively about what is happening, and thus contribute to change in the society and people’s minds. Being fully aware of the fundamental force of photographic image as an evidence of goings on in the world, Eugene Smith said: “Photography could be that little light that could modestly help us change things”.

NOOR focuses on a profound photographic research and long-term documentary projects on civil and political uprisings, social upheavals, wars, natural disasters and private stories of people which present an example of social injustice and human rights violations. «Our images have been our form of resistance. We create them with a shared respect for the courage and humanity of those fighting to live free and fair lives everywhere” (Clément Saccomani, managing director NOOR). Alongside with award-winning particular projects (awards such as World Press Photo, Visa d’or Awards, W. Eugene Smith Awards, Bayeux-Calvados Awards, POYi Awads, Prix Pictet) the exhibition will display large-scale group projects by NOOR photographers.

NOOR lets its journalists remain independent and choose topics they want to speak about, work on long-term projects, which many printed press do not dare embark upon, they also tell stories underreported by other photographers. “I am interested only in those, who the purpose of life lies in photography. And such are the people I am currently working with for the agency” (Yuri Kozyrev)

The exhibition also included an educational programme featuring NOOR’s members and photography experts from the Netherlands.