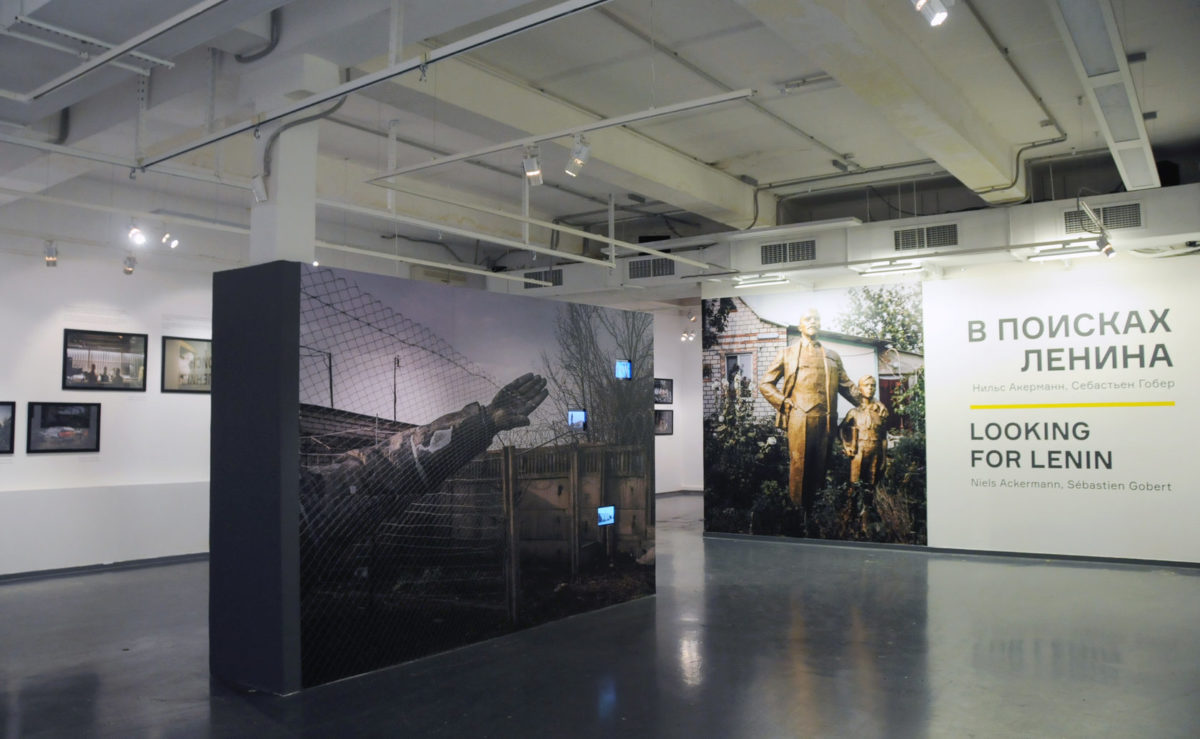 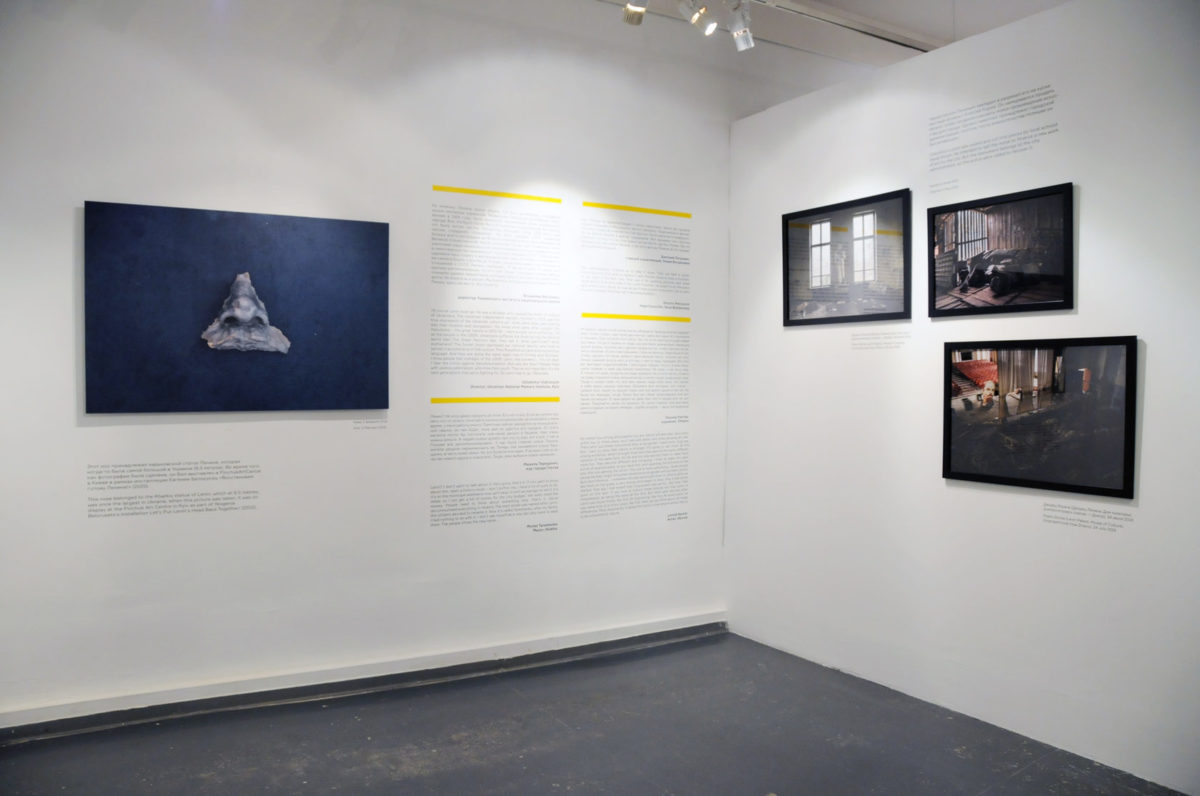 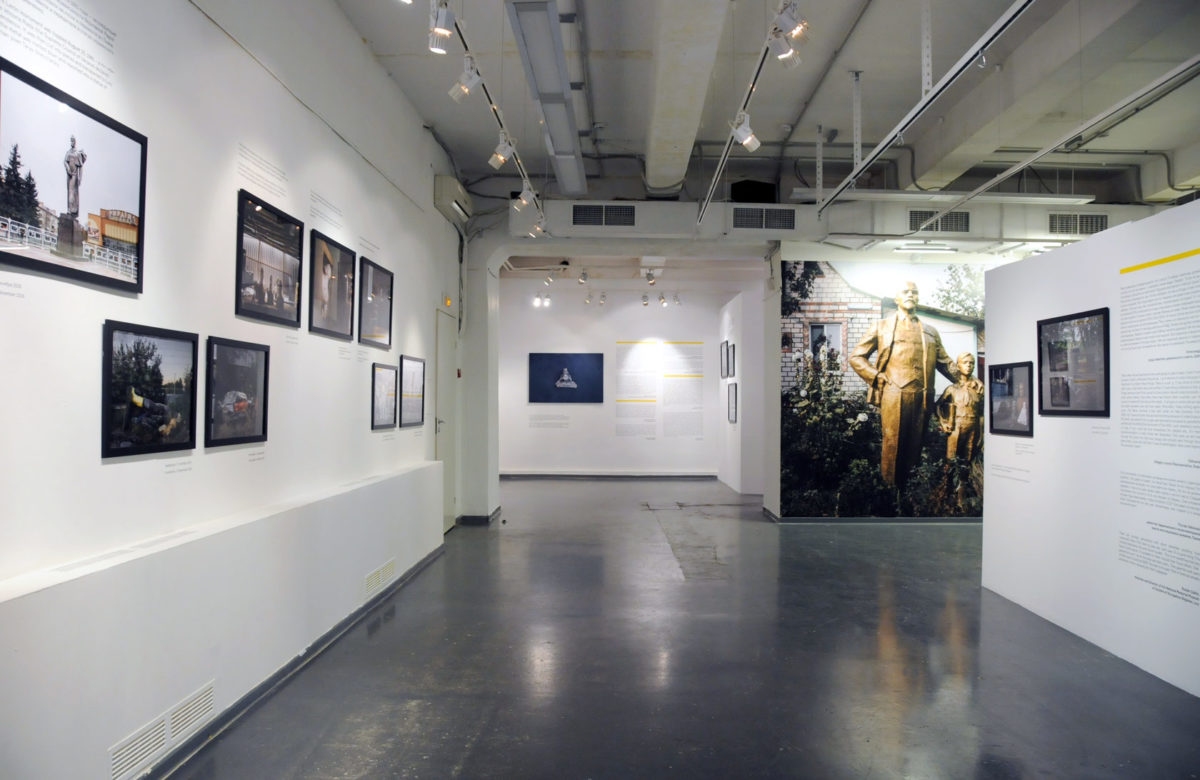 The Lumiere presents «Looking for Lenin» – a project by a Swiss photographer Niels Ackermann and a French journalist Sebastien Gobert.

In December 2013 Niels Ackermann witnessed the Lenin monument being demolished on the Bessarabia square in Kiev. What was it: a public execution or maybe legalized vandalism? Or was it a natural process of people parting with the past, of reinventing and amending cultural and political patterns? After the Euromaidan Ukraine the government launched an official, reinforced by presidential decrees decommunisation process. By 2015 there were five times less Ilyiches in the country, and today there is not a single one left.

Niels Ackermann’s and Sebastien Gobert’s project features photos of toppled down statues of the leader. The authors of the project tracked them down in the backyards of museums, at auctions or in private collections. Of some statues there were only fragments left, some have been repainted, beheaded, demolished or abandoned in industrial areas, forests or dumps. Some statues have been transformed to resemble Taras Bulba or even Darth Vader.

Having finished «looking for Lenin» the journalists published a photobook which also included interviews with local people. Thus, Ackermann and Gobert have created a portrait of present-day Ukrain and reflected upon how contradictory the «Leninopad» (“Leninfall”) was. The search for Lenin turned out to be a thorough research of a “complex situation of the country dealing with its past”, hence, its present and future. What is the right way for post-Soviet countries to treat the USSR’s legacy? Follow Ukraine’s lead and wipe out all that reminds of Lenin or choose the Russian way where the past is inseparable from the present?

Sebastien Gobert on exhibition in Moscow: «Through the diversity of the situation that it shows, the project takes a neutral stance: it aims at fostering understanding and framing the public debate. We believe it may build new bridges – at least new channels of communication – between countries and peoples».

The project was first presented to the public in the summer of 2017 at the main photo festival in Europe «Les Rencontres d’Arles» in Arles (France). The curator of the exhibition was Peter Pfunder. The exhibition was a great success and was visited, among others, by the French president Emmanuel Macron. Later the project was shown in Switzerland, the UK, Lebanon and in April 2018 the exhibition opened in Moscow as part of the PHOTOBOOKFEST festival.

During the exhibition there was also a meeting with the authors, a lecture by the curator, Peter Pfunder and a three-day photography master class by Niels Ackermann.