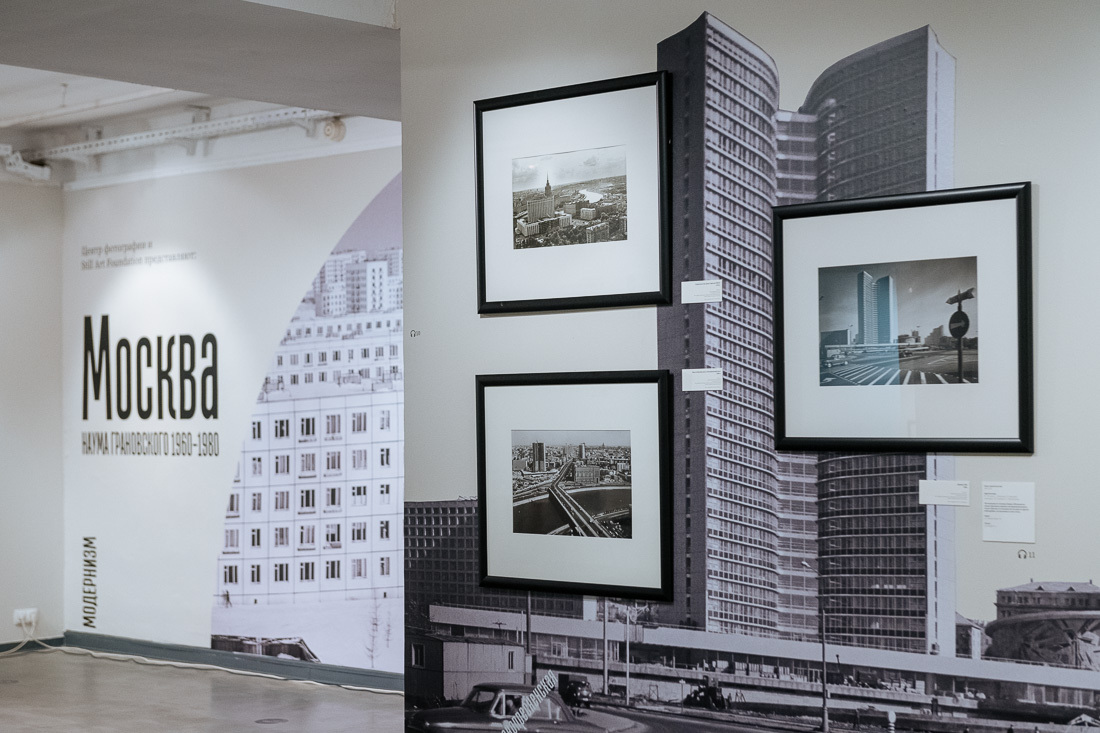 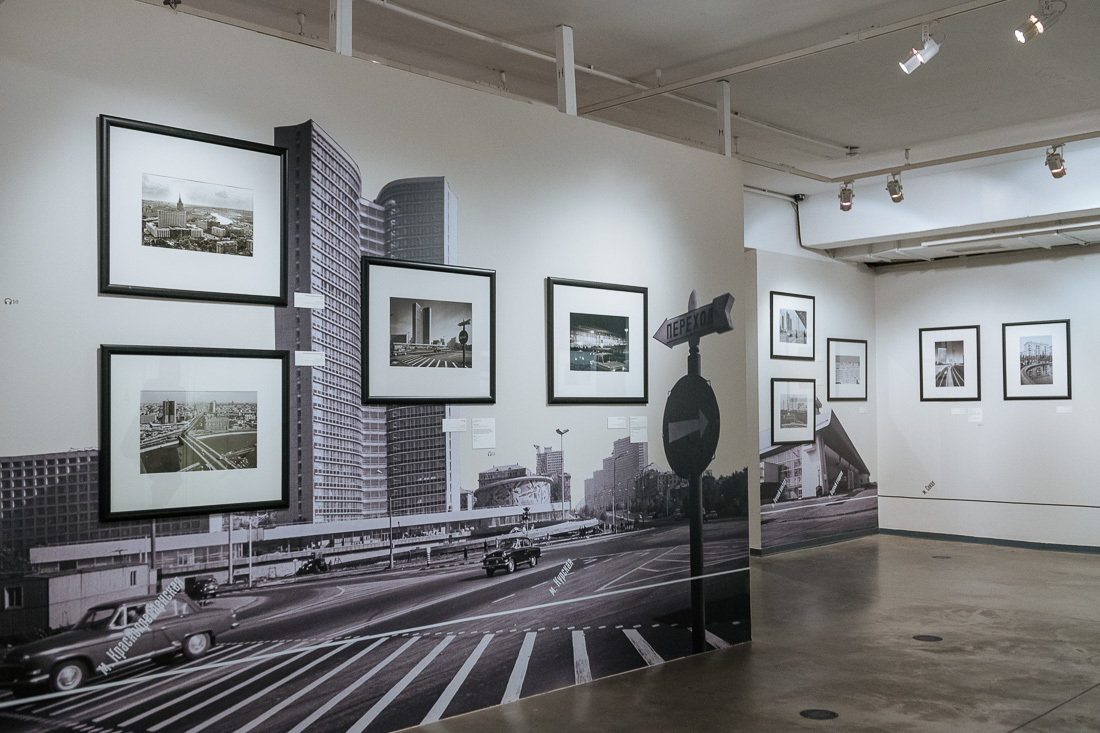 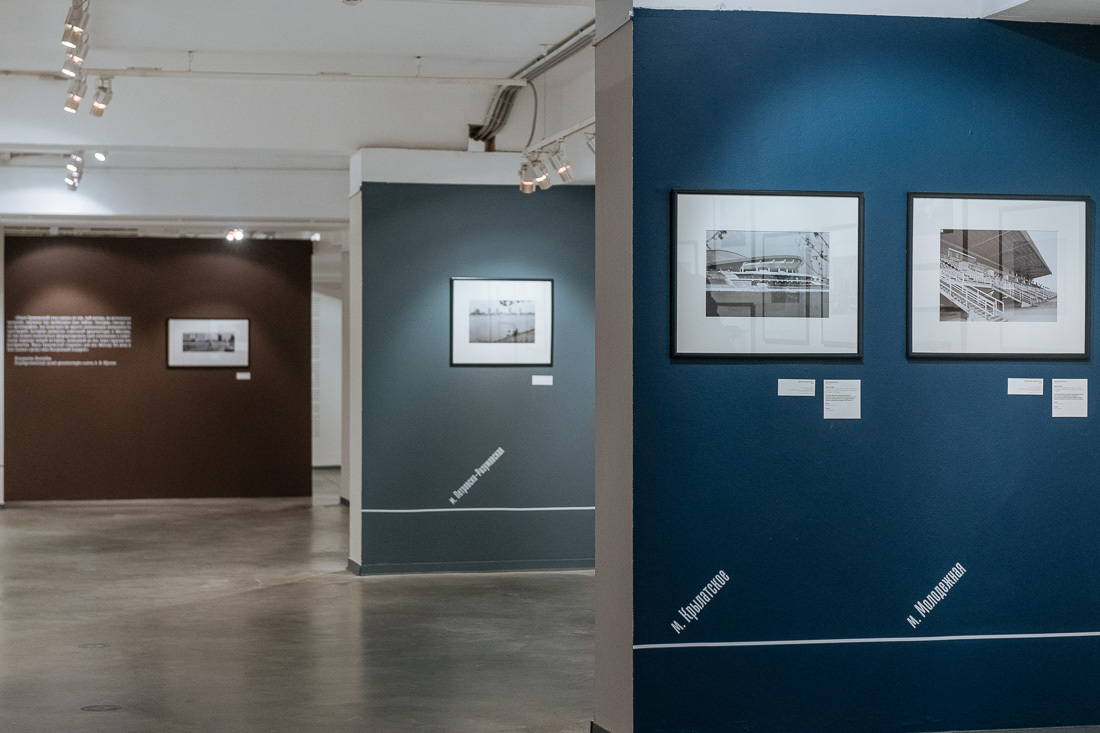 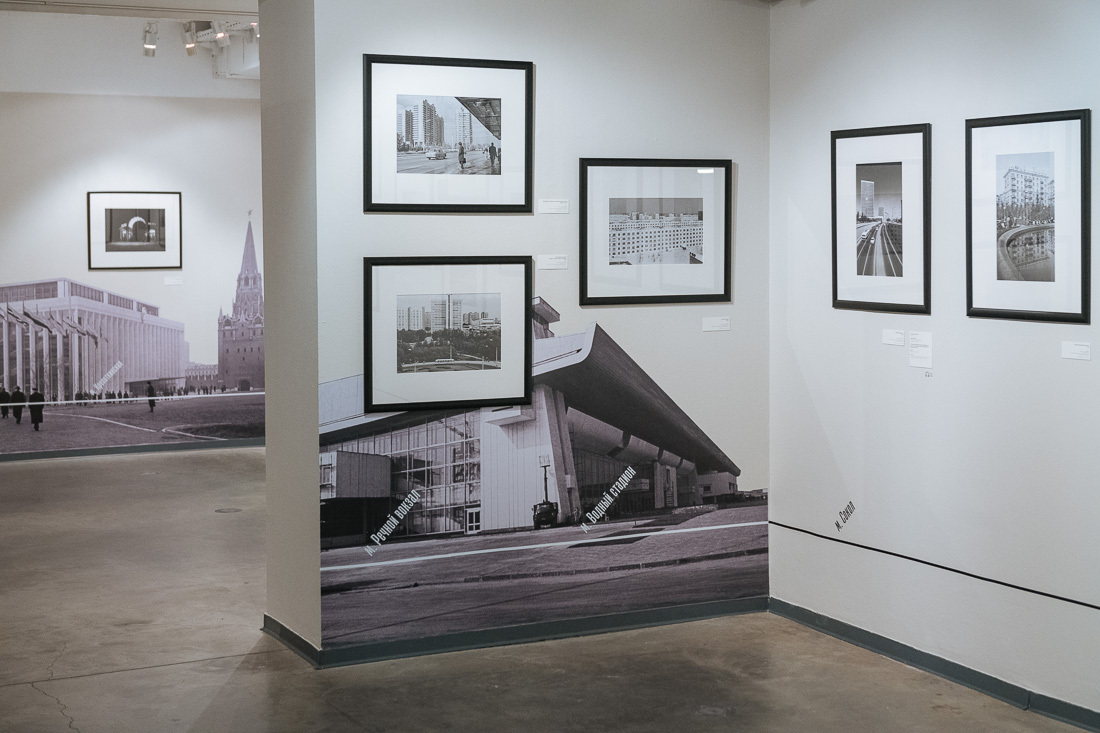 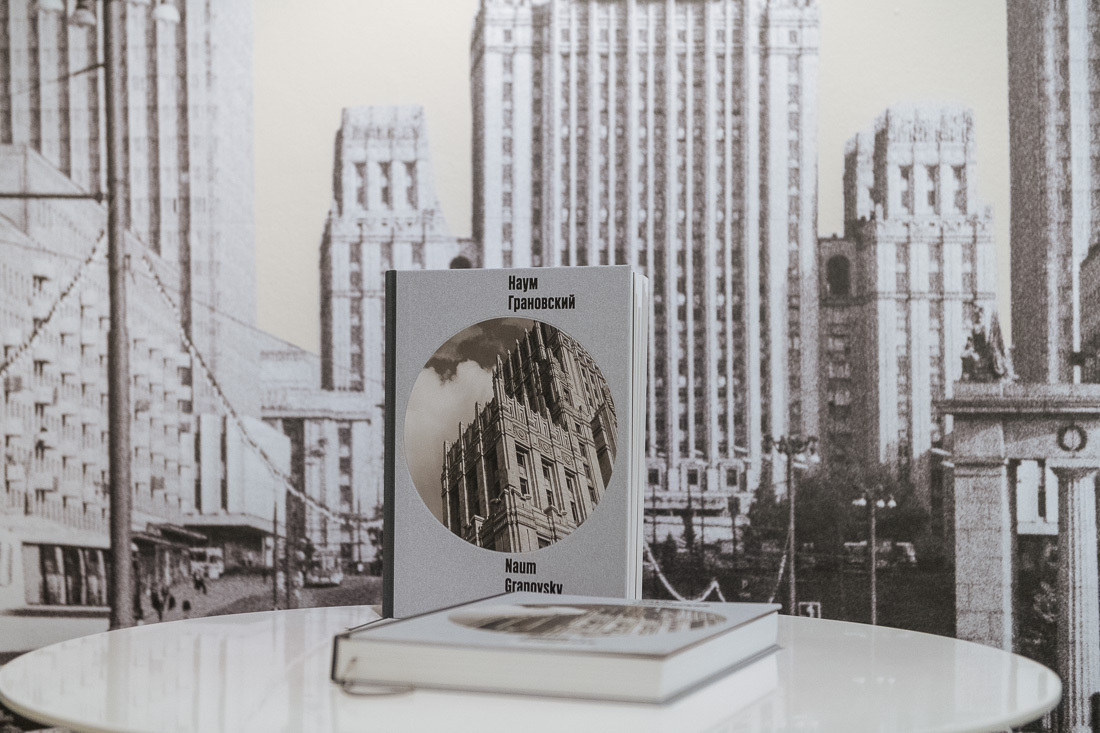 The new exhibition of Naum Granovsky’s work is a large retrospective project that combines famous photographs of old Moscow from the 20s and the Stalin era, as well as lesser-known works created by Granovsky during the period of Soviet modernism. More than a hundred of Granovsky’s works presented at the exhibition show how the capital changed and how Soviet architecture developed over the course of sixty years. This allows viewers not only to remember the forgotten pages in the city’s history, but also appreciate what we are losing today. The exhibition was presented in two halls of the Center for Photography: the first part of the project consisted of original prints from the Lumiere Gallery collection, the second part will include previously unseen photos of the era of Soviet modernist architecture of the 50s-80s.

The “Moscow chronicler”, “main architectural photographer of the USSR” – this is what Naum Granovsky was called by contemporaries. For more than half a century, Moscow was the main subject of his photographs; he saw the city as a living person, noting all the changes that were happening to it. He went to the same streets and squares, consistently documenting the changing face of 20th century Moscow. Much of what Granovsky photographed in the 60s and 80s no longer exists: the Intourist and Rossiya hotels were demolished, the largest outdoor swimming pool in the USSR, the Moskva Pool, and the much-loved Ferris wheel in Gorky Park were no longer there.

On the opening day of the exhibition, the Center for Photography and the Still Art Foundation will present a new complete monograph Naum Granovsky 1920-1980, which will show how the image of Moscow changed from the 20s to the 80s. The album consists of 250 works—not only Granovsky’s famous shots, which have already become classics, but also his lesser-known works that the Lumiere Gallery has managed to find over the past 5 years of working with the master’s negatives. The book opens with introductory articles by Natalia Grigorieva-Litvinskaya, founder of the Lumiere Gallery, Elizaveta Likhacheva, Director of the Shchusev State Museum of Architecture, and Elena Karisalova, the founder of the Still Art Foundation. The book was designed by graphic designer Yevgeny Korneev.

Elena Karisalova, founder of the Still Art Foundation: “The book on Naum Granovsky that we are presenting today will be the first monograph of the classic Soviet photographer published by the Still Art Foundation. Granovsky’s work has always been of particular interest to people who have studied 20th century photography. The book will show how Moscow has changed over the course of sixty years, it will help you to remember the forgotten chapters of the city’s history, and it will be a fascinating story that you can share with friends and family. I will do everything I can to make sure that this book is available not only to collectors, but also to libraries, universities and schools throughout the country”.

As part of the educational program, Elizaveta Likhacheva, Director of the Shchusev State Museum of Architecture, will host tours of the exhibition.

In collaboration with the Lumiere Gallery, the Still Art Foundation is planning to display the exhibition Moscow by Naum Granovsky 1920-1980 in different cities throughout Russia in 2020-2021 as part of a regional educational project.

Natalia Grigorieva-Litvinskaya, founder of the Lumiere Center for Photography and Gallery: “An anniversary year dedicated to Naum Granovsky would not be complete without an exhibition programme. In 2005, we opened one of his first exhibitions, Sun City, at the Central House of Artists. The Center for Photography used Granovsky’s unique prints in many projects examining Soviet photography. The series An Anthology of Russian Photography of the 20th Century (from 2007), Moscow Stories. 20th Century (2013), and Moscow Photographic Collections (2006) could not have been created without him. Acquiring the original collection of negatives in 2017 was an important event for us. A great deal of material has been displayed over the past years, but there is even more that is yet to be seen. This is why the anniversary exhibition is focused on the era of Soviet modernist architecture of the 1950s-1980s, a time of grandiose construction in Moscow and the very height of Granovsky’s creative work”.

Since its foundation in 2001, the Lumiere Gallery has been working with the photographic heritage of Naum Granovsky, and since 2017 it has owned the Foundation and copyrights to the Granovsky’s works. There are now approximately 400 prints and 35,000 negatives. The research culminated in the creation of the Naum Granovsky Foundation website, combining famous photos of the author, recognized masterpieces from various exhibitions over the years, as well as lesser-known footage found recently in the archive. Today, the Foundation’s website presents 500 iconic works of Moscow’s main architectural photographer, as well as images from his many trips to the cities of the USSR.