Miles Aldridge
The Taste of Color 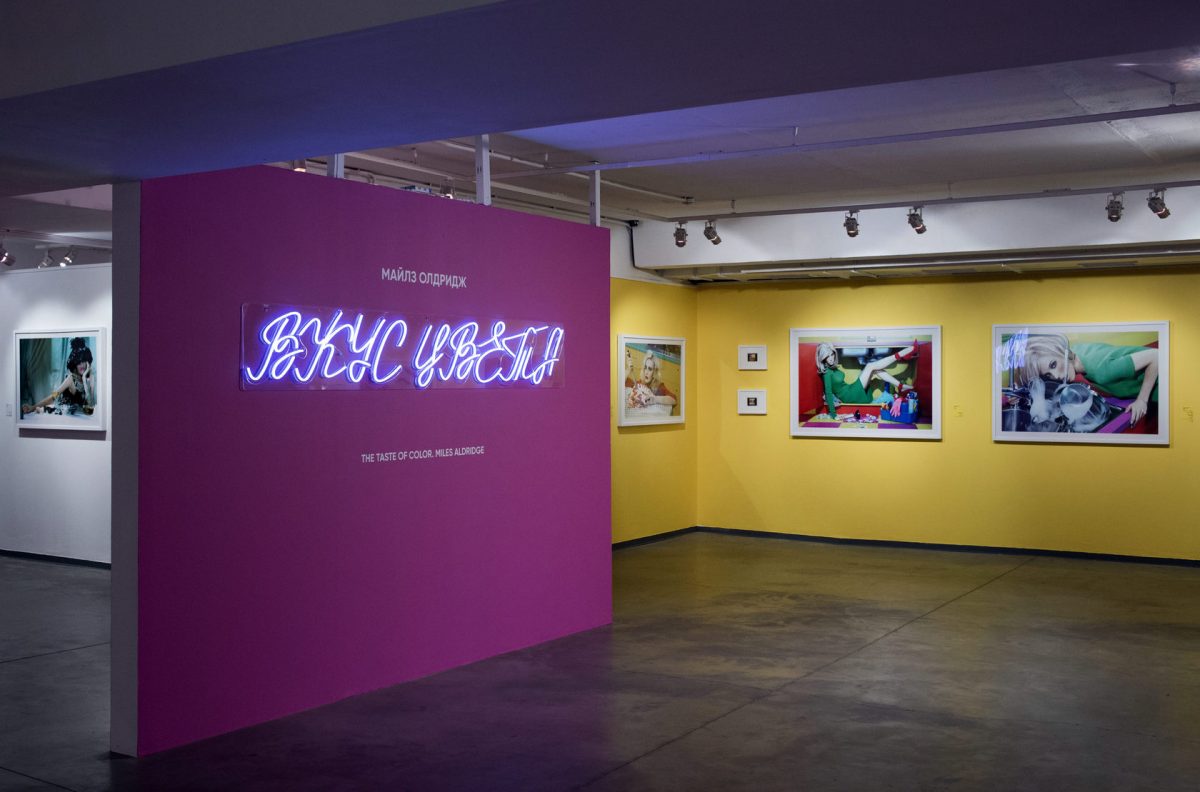 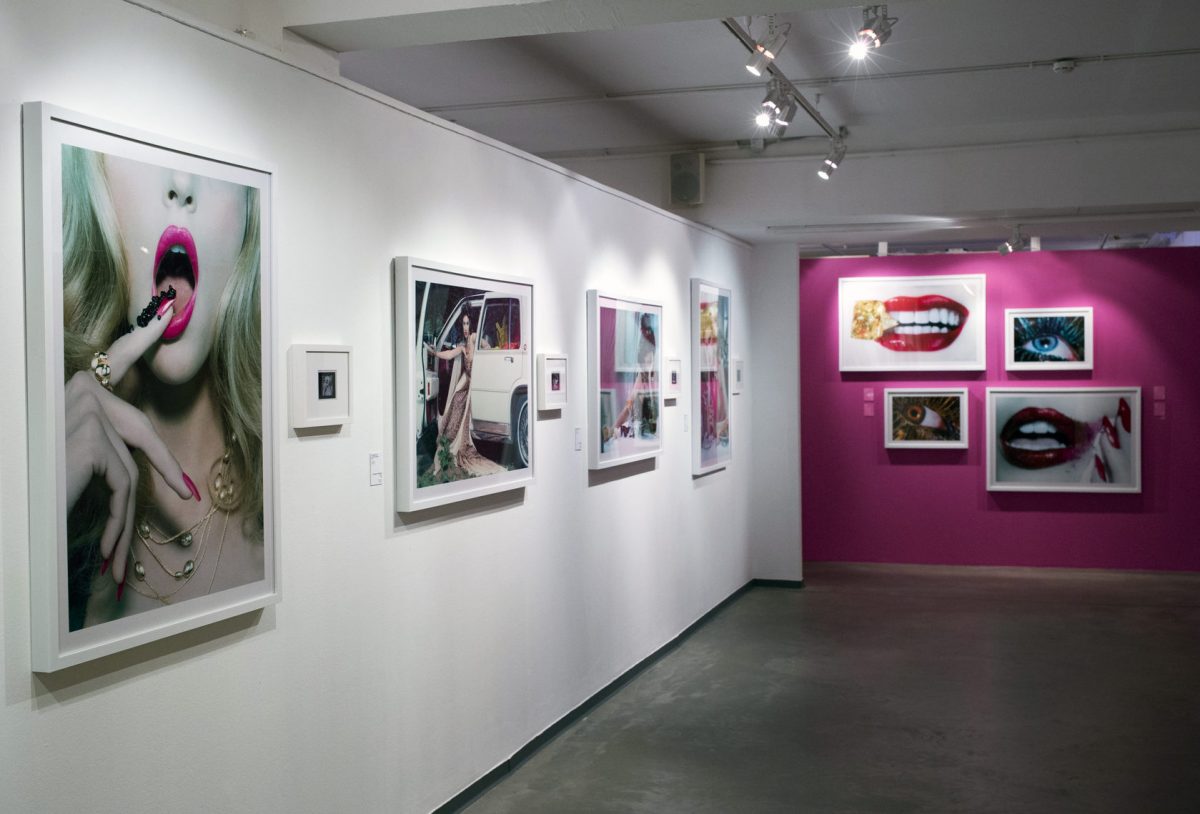 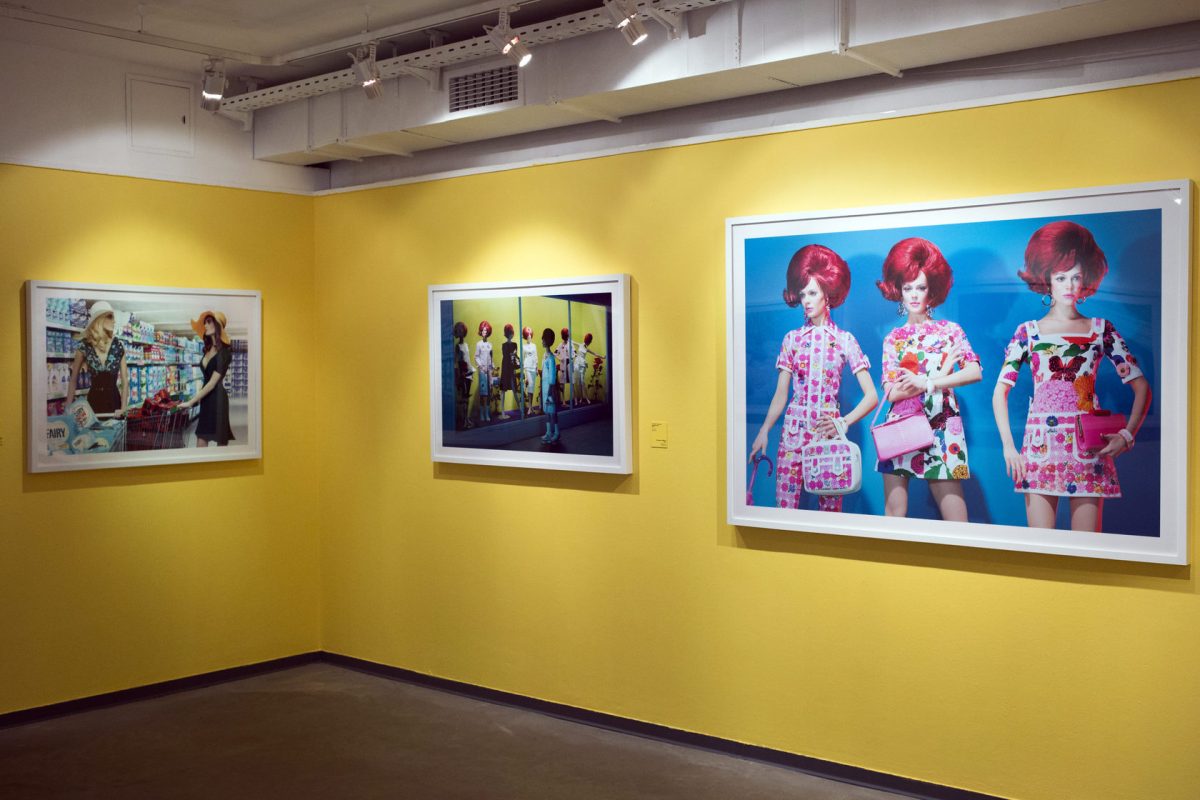 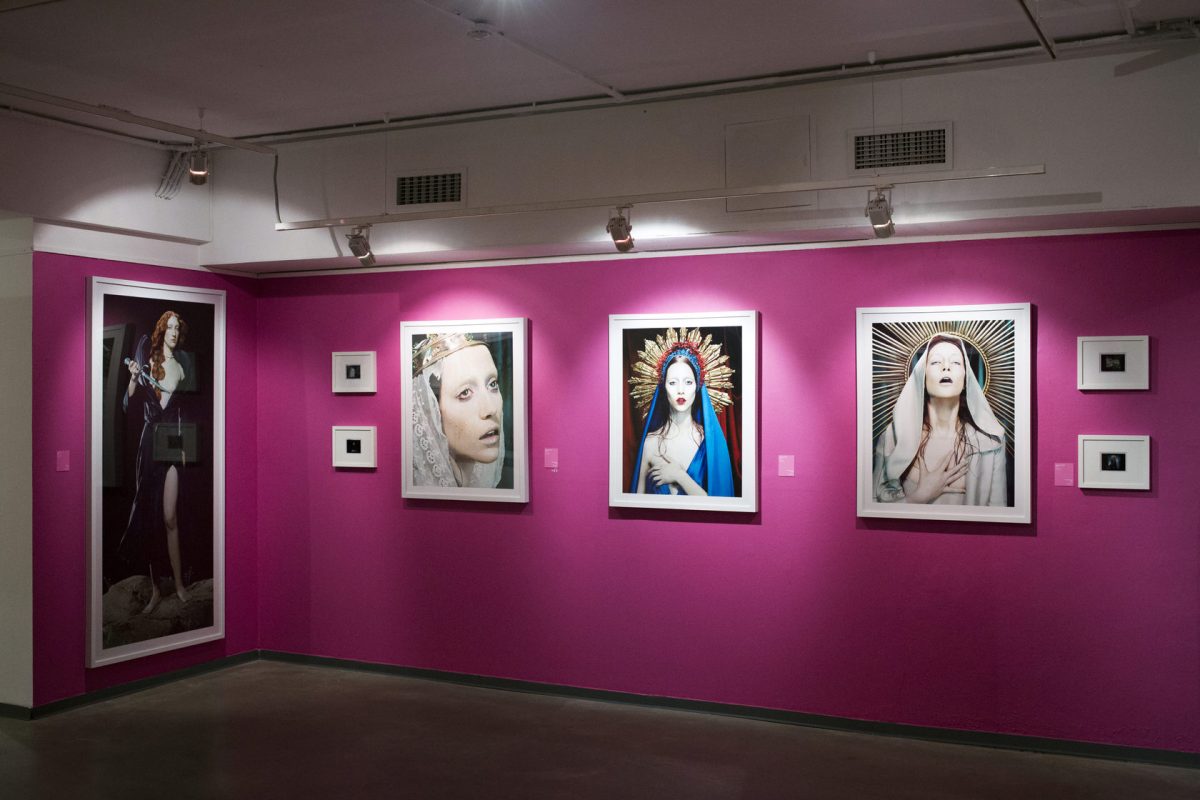 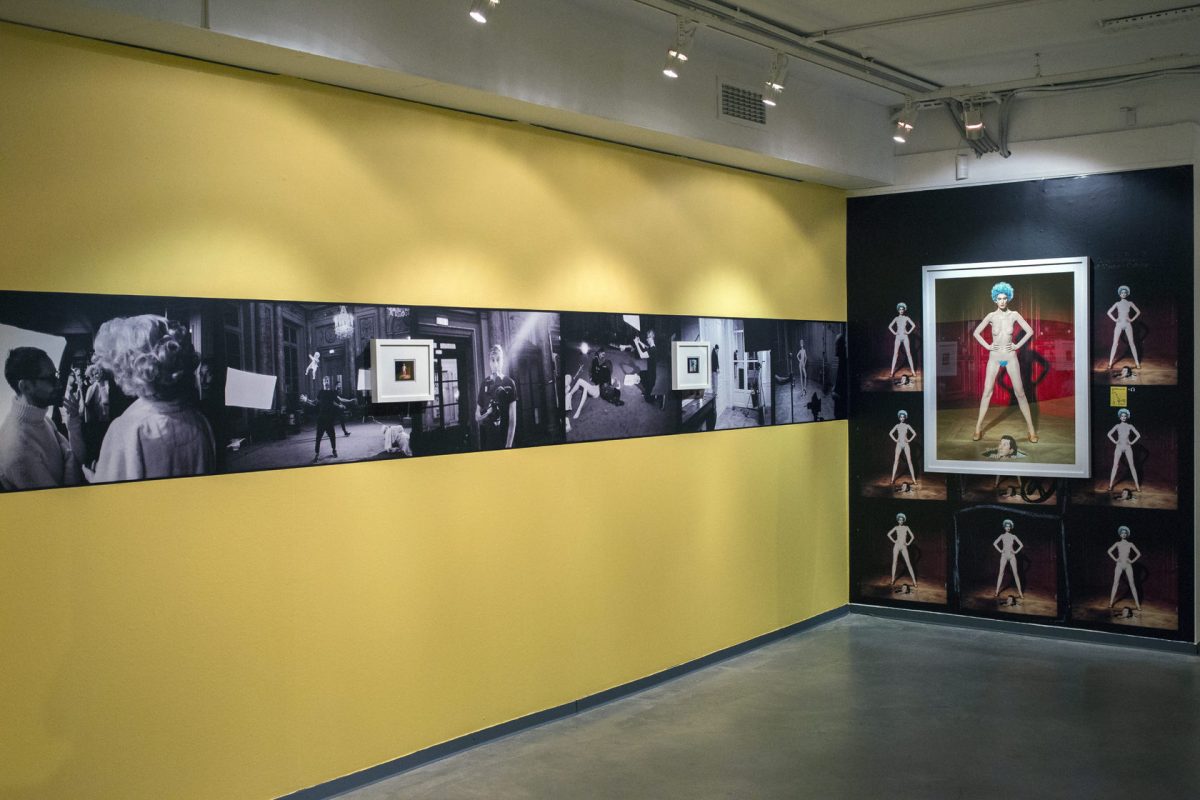 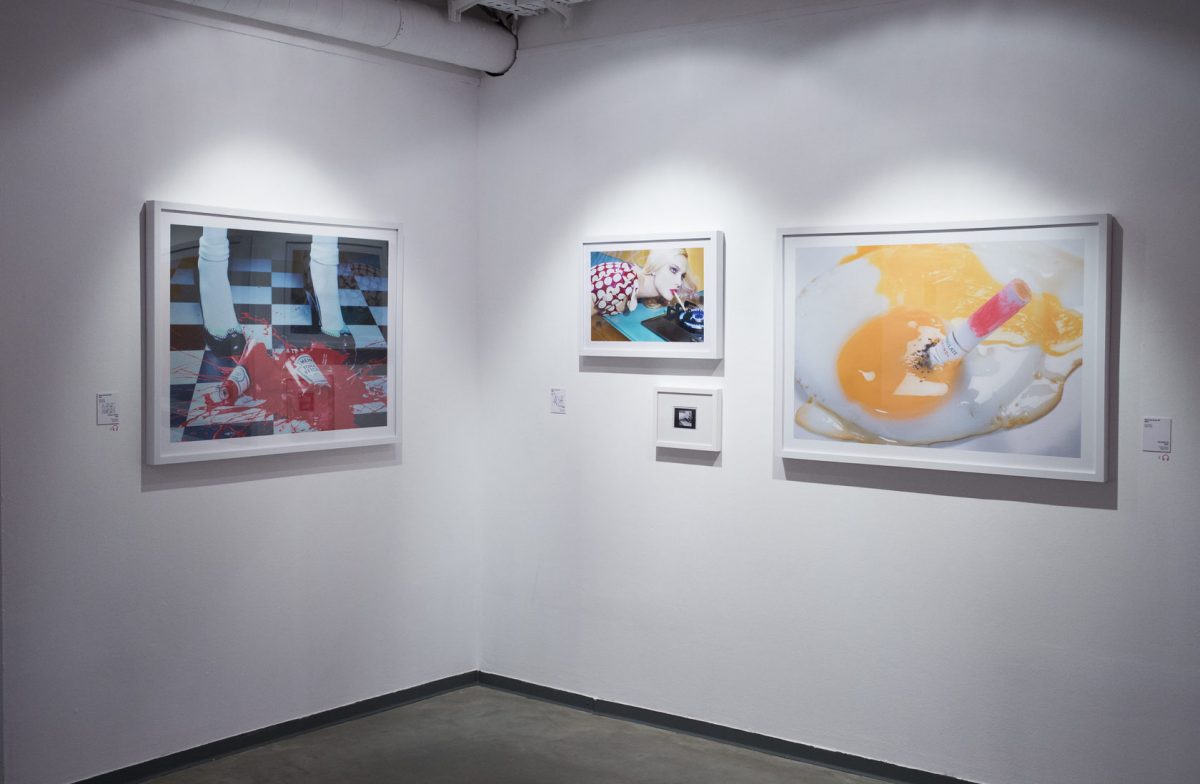 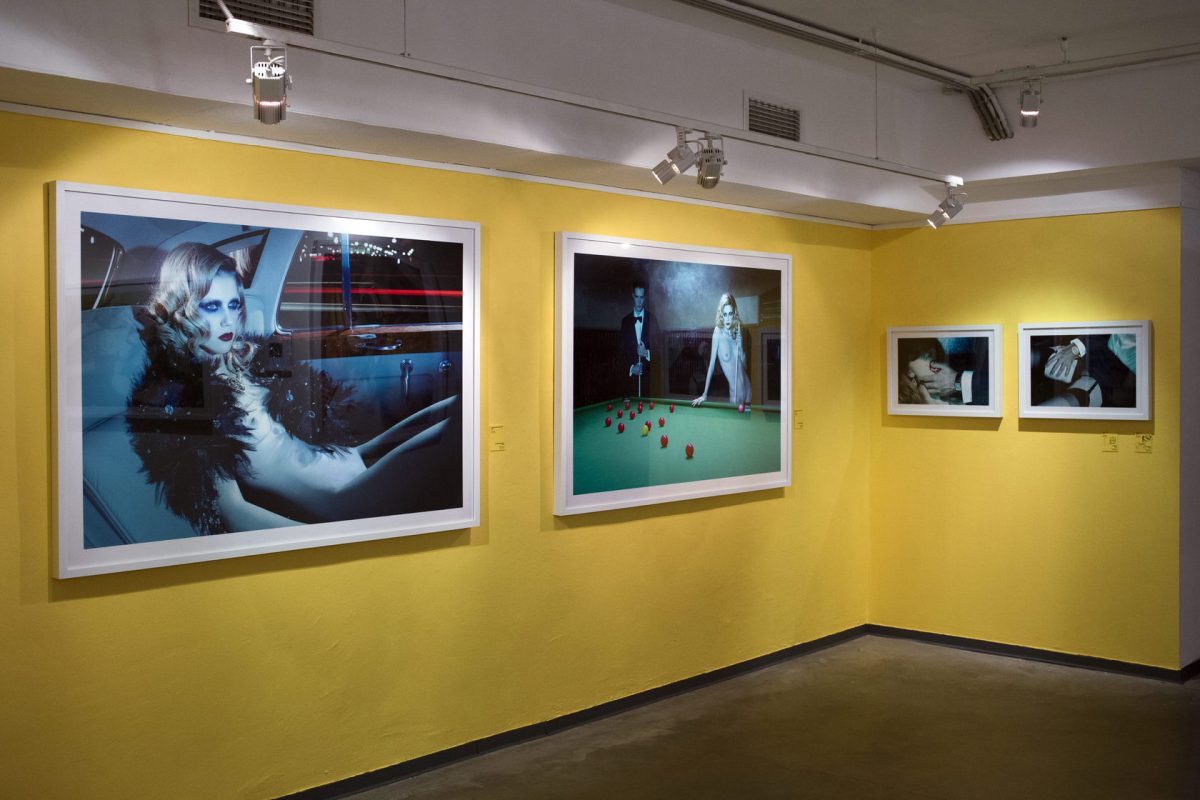 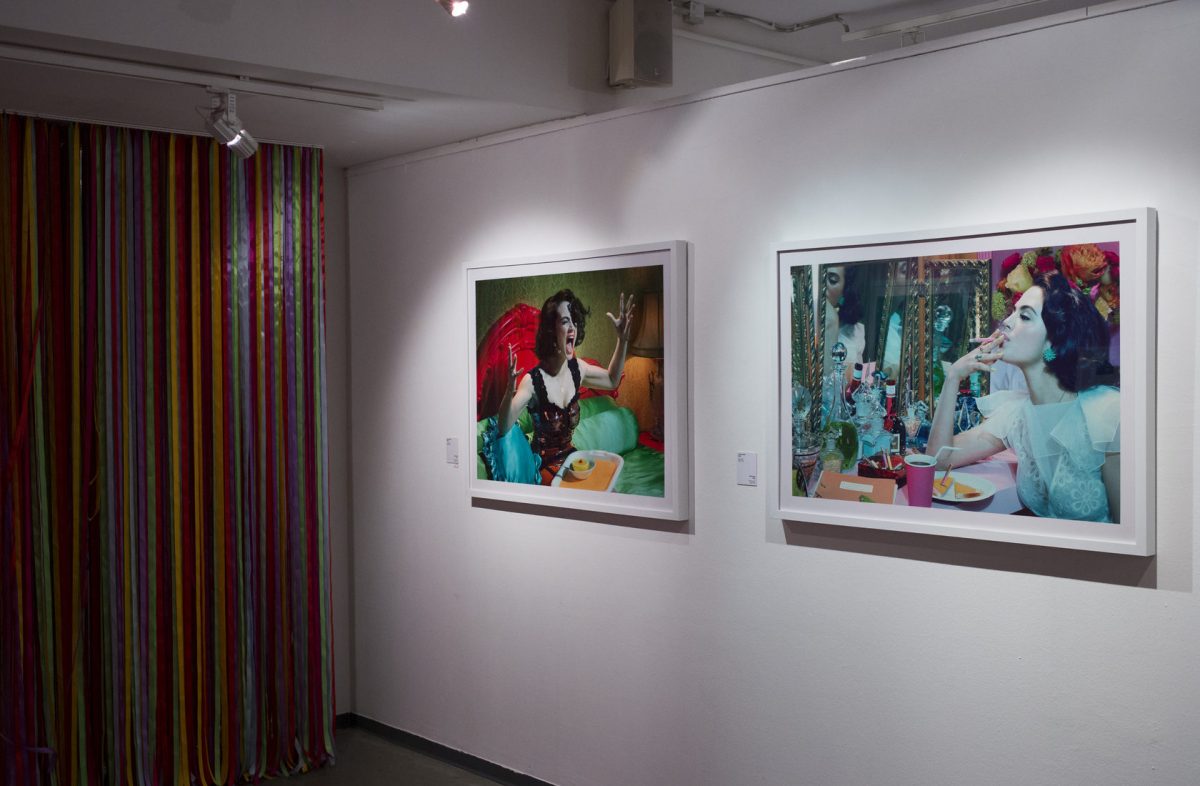 The Lumiere presents the first Russian exhibition of British fashion photographer Miles Aldridge, which will feature more than forty of the photographer’s most recognizable works.

“The King of Color” Miles Aldridge is a favorite photographer and cover artist for magazines such as Vogue, Harper’s Bazaar, GQ, Vanity Fair, Numéro, The New York Times and The New Yorker.

On the one hand, his works fit perfectly into the aesthetics of glossy magazines because in terms of their visual characteristics they correspond to society’s ideas of beauty. On the other hand, they criticize the ideals of the modern world and the system of which they are apart.

Aldridge always frames a woman: beautiful, sexy, strong. Moreover, she often finds herself in situations or places that emphasize the roles assigned to her by society: wife, mother, housewife, lover. The ideal femme fatale appears before the viewer as an object of consumption, part of the world of consumerism.

Aldridge is not interested in recording a random moment; he very carefully thinks out and builds his own world. “…Miles Aldridge is a director at heart. His images are anything but ‘portraits’ of a subject. They are his actors, his actresses. There is a certainty in his mise-en-scènes, that has drama, tension, panic and tragic desire,” writes Marilyn Manson in the introduction to Aldridge’s album The Cabinet. In many photographs, Miles cites movie characters created by Federico Fellini, David Lynch, Pedro Almodóvar, Alfred Hitchcock and the master of Hollywood melodrama Douglas Sirk.

Miles always begins his work with a series of drawings and Polaroid images, which are an important part of his creative process. This approach is easily explained by the influence of Miles’ father Alan Aldridge, who was a well-known illustrator and designer of the covers for The Beatles, The Rolling Stones, The Who, and Elton John. Miles studied illustration and graphic design at Central Saint Martins College of Art and Design in London, after which he worked as an illustrator for some time and directed video clips for several years. The turning point for him was 1995 when the editor of British Vogue saw the photographs that he had taken for his girlfriend who was a model. So, by chance, Aldridge became a fashion photographer.

His works are influenced by such figures as Helmut Newton, Richard Avedon, and Irving Penn. Often they contain references to classical examples of the history of art, paintings of the Northern Renaissance, Lucas Cranach, Leonardo da Vinci, and Sandro Botticelli. But as he himself admits: “I like it when my work stands with one foot in the history of photography and painting, and with the other in the present.”

Since the early 2000s, Miles solo exhibitions have been held in the UK, USA, the Netherlands, Germany, Italy, and Switzerland. In 2013, London’s Somerset House held the first retrospective of the photographer I Only Want You to Love Me.
In 2016, Miles created several photographic series in collaboration with renowned contemporary artists. One of these series—the result of the joint work of Miles and Maurizio Cattelan, will be presented at the exhibition at the Center for Photography.

His works are stored in the collections of major museums such as the National Portrait Gallery, the British Museum, the Victoria and Albert Museum (London), and the International Center for Photography (ICP) (New York).

As part of the opening of the exhibition, there was a public talk given by Miles Aldridge, as well as an exhibition tour organized with the support of the Still Art Foundation.