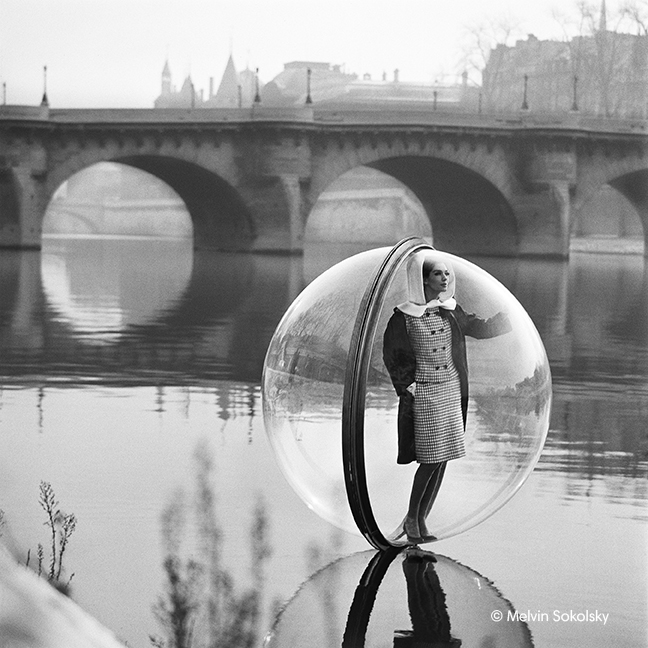 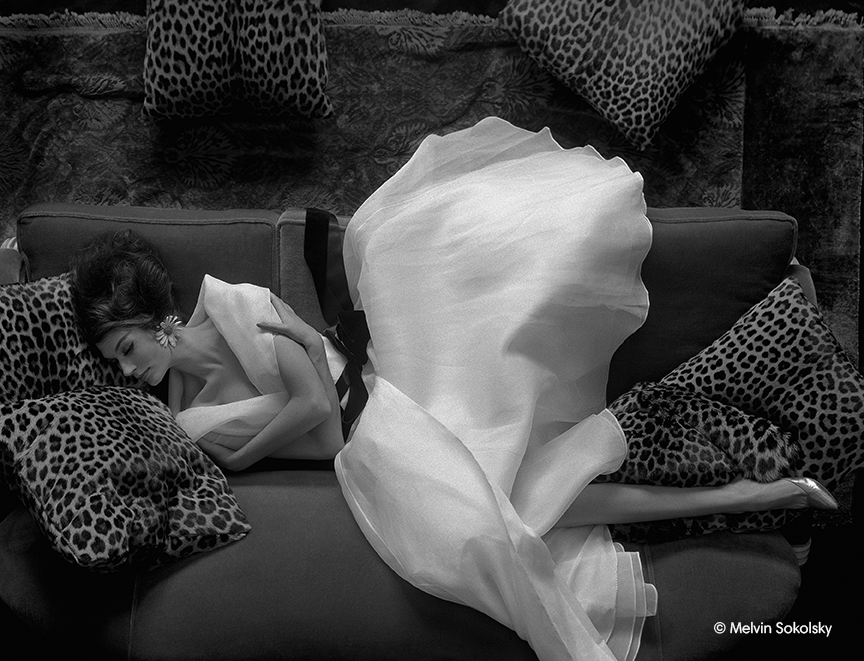 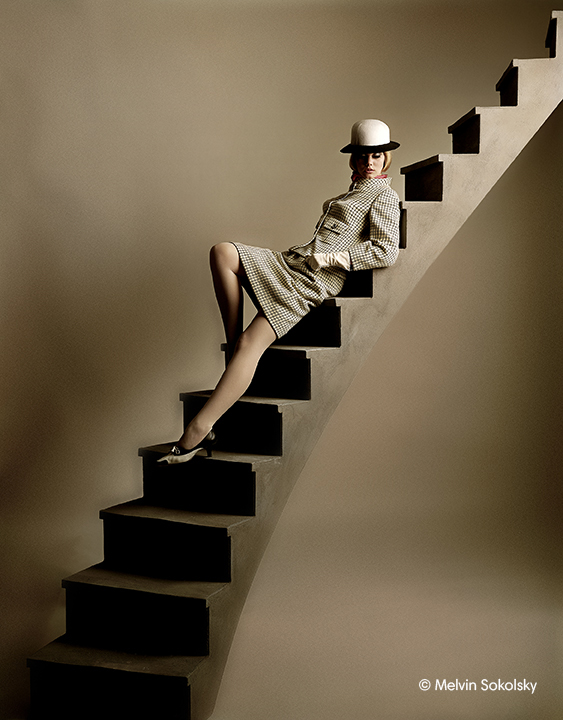 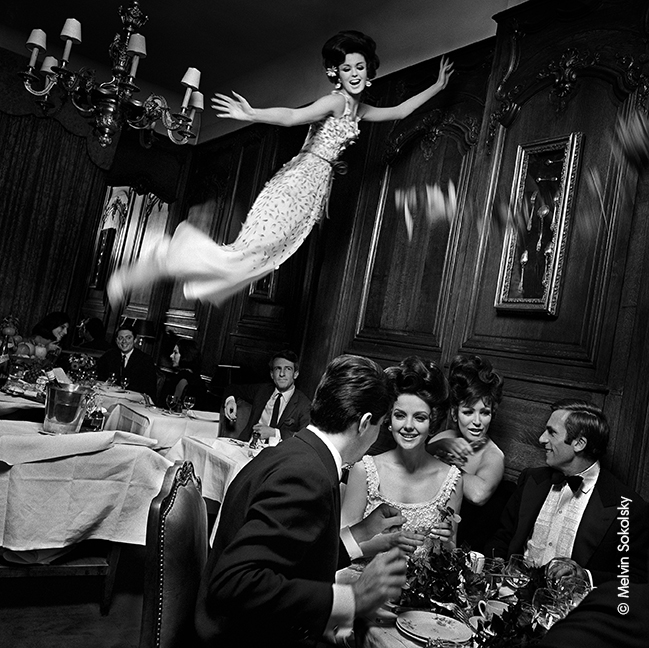 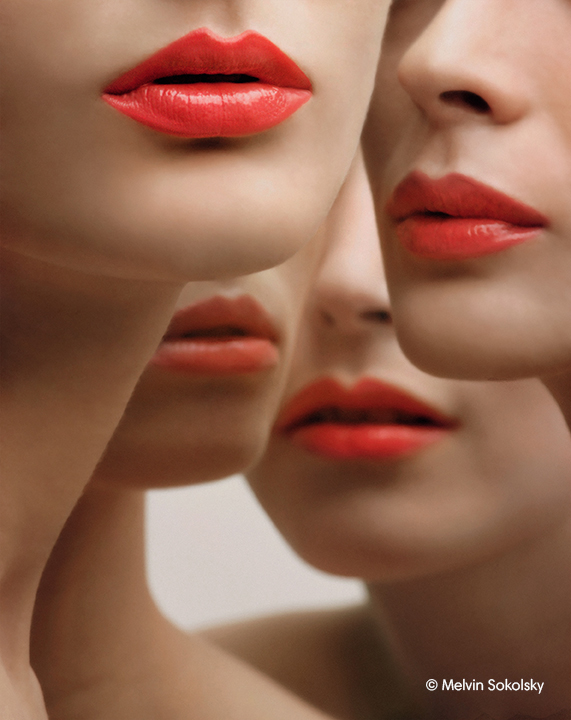 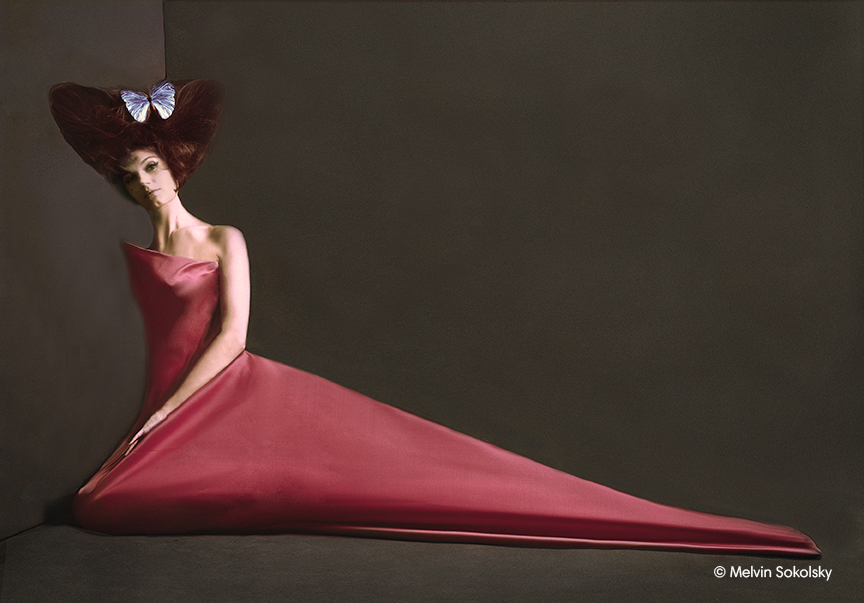 The Lumiere Gallery presents Russia’s first exhibition of the legendary American photographer Melvin Sokolsky. The Gallery will showcase his most recognizable works, including the iconic Bubbles series, which brought worldwide fame to the then 30-year-old Sokolsky.

Visiting the exhibition is possible only with an excursion program: https://lumierecenter.timepad.ru/event/1744612/

“We are actively studying and presenting the genre of fashion photography, which evolved in the 20th century. It is doubly important to take advantage of the opportunity to work with original prints during a photographer’s lifetime. The chance to see Melvin Sokolsky’s work in Moscow is, of course, unique, both for collectors and for those who are just beginning to discover this genre,” says the founder and director of the Lumiere Gallery, Natalia Grigorieva-Litvinskaya.

The development of fashion photography in the 1960s was closely intertwined with the new technological capabilities of the time. Fashion publications were the driving forces behind the new image of a woman, her freedom and social status. The art directors of major magazines looked for young and bold photographers capable of experimenting. The golden age of the glossy magazine, together with photographers such as Richard Avedon, Irving Penn, and Melvin Sokolsky, awakened interest in the genre among galleries and museums, and subsequently, fashion began to increasingly overshadow other genres at auction sales.

Back in 1963, the young Melvin Sokolsky created an unprecedented series of photographs with models hovering over the streets of Paris in giant transparent spheres. Inspired by Hieronymus Bosch’s Garden of Earthly Delights, Sokolsky’s series combines surrealism with the world of haute couture, and also street photography in the fashion industry, which was becoming increasingly popular at the time. The main image of the series, Bubble on the Seine, 1963 captured the French model Simone D’Aillencourt in a haute couture suit frozen within a Plexiglass sphere over the smooth Seine. It was this photograph that became one of the most influential and iconic fashion images to go down in history. “The art director of Harper’s Bazaar, Henry Wolf, gave me complete conceptual freedom at the time. He was only interested in my personal, artistic vision. The main thing was for people to look at my work and say – that’s a Sokolsky,” he recalls.

An enthusiastic master for whom the complex technical implementation of incredible ideas was only a stage of work, Sokolsky not only became a revolutionary in fashion photography – he created the portrait of a woman of his time. In the 1960s, when the second wave of the feminist movement was beginning to gain momentum, Sokolsky insisted that the female beauty and gesture of the model herself were just as important as the clothes that she was modelling.

Melvin Sokolsky (born 1933) was born and grew up in New York, where he began his remarkable career as a fashion photographer. At the age of twenty-one, he was invited to join Harper’s Bazaar as a staff photographer. During the next few years, he worked on creating four prestigious magazines: Esquire, McCall’s, Newsweek and Show. His globally renowned works are featured in exhibitions of major international museums and galleries, and are published in magazines and monographs.

Melvin Sokolsky now lives in his home in Beverly Hills (USA), where he continues to work on exhibitions and books.

With the support of The Embassy of the United States of America in Moscow and The Forum for Cultural Engagement.