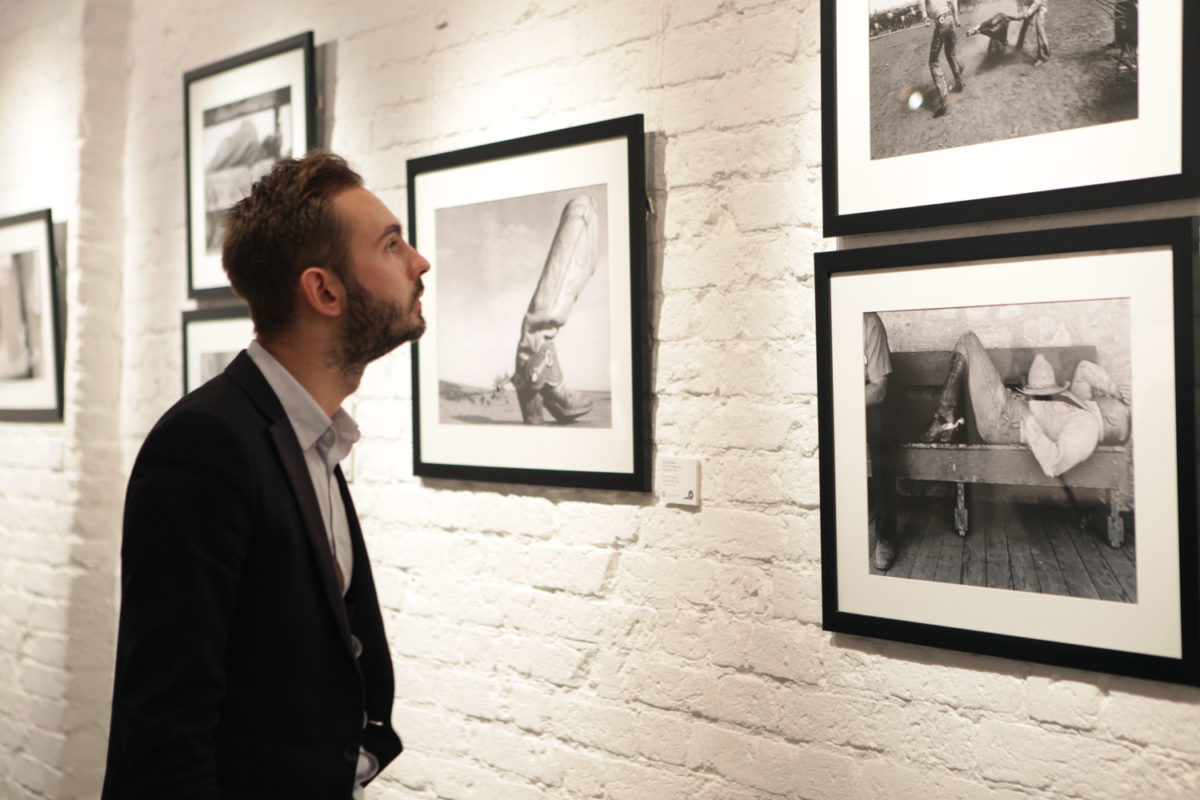 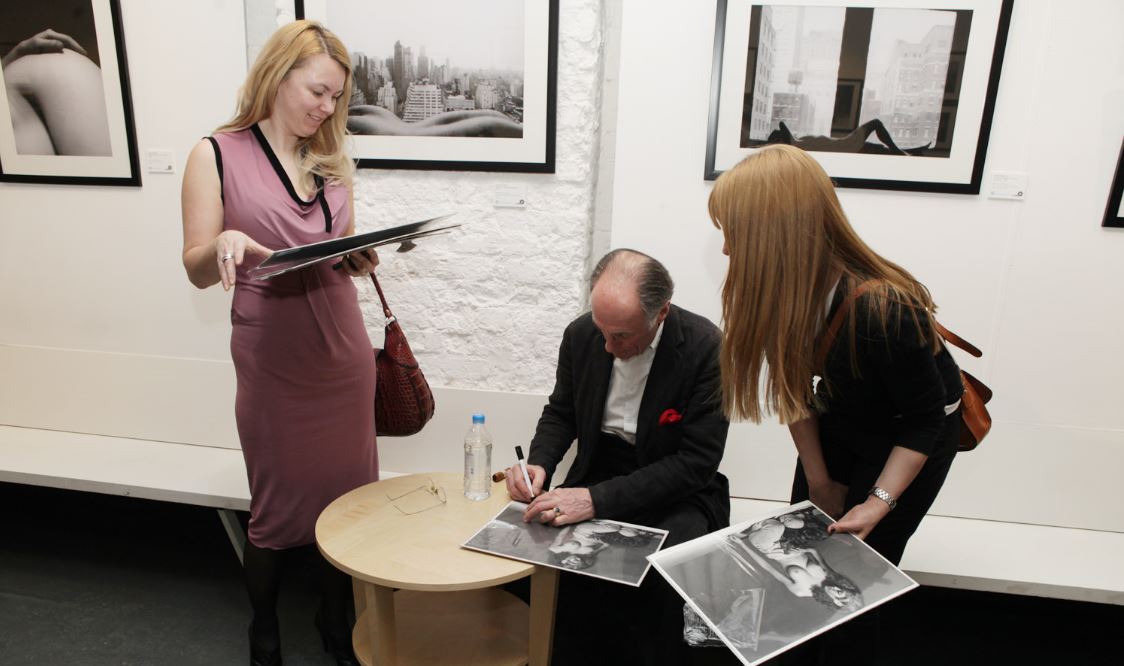 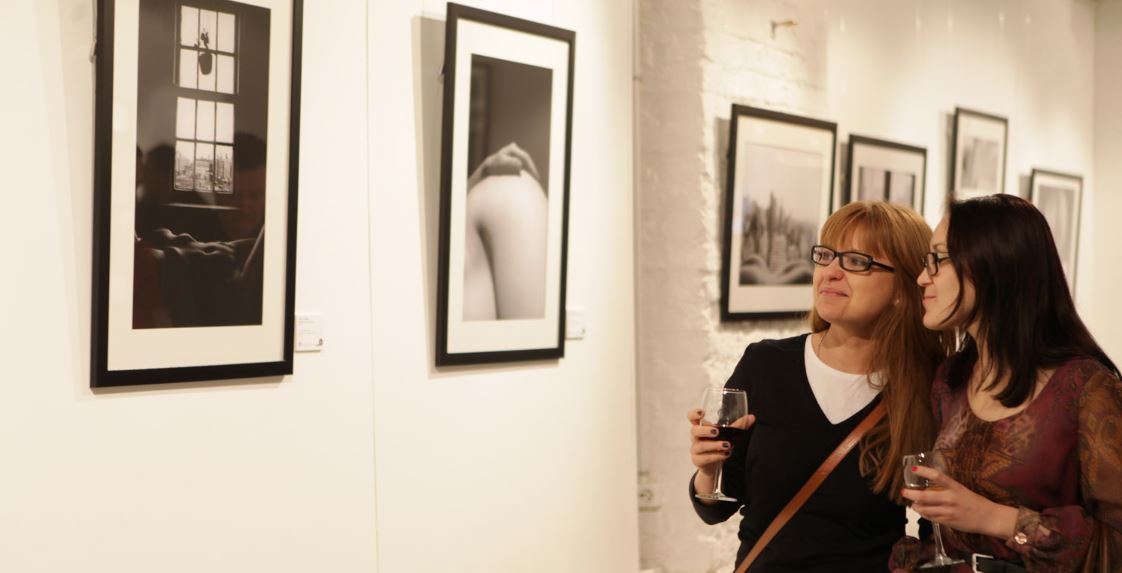 This exhibition devoted to two the passionate themes of Schreiber’s photography – nudes and cowboys as a comparison of unrestrained masculinity in the prairies and gentle female essence in the urban environment.

Martin Schreiber developed his eye and technical abilities while serving in an intelligence unit of the US military in Germany. In 1977 he received a propose from Ben Fernandez, the head of the photography department at the New School/Parsons, to teach a course on photographing the nude, which subsequently he did for the next 8 years. In 1980, due to his teaching the course on the nude, his first book “Bodyscapes” was published, a collection of nudes in the studio. Almost immediately Martin embarked on another project, his love of the mythic cowboy. He spent the next 18 months riding horses, chasing cattle and cowboys throughout Texas, Oklahoma and New Mexico to come out with another book titled “Last Of a Breed”, which came out in 1982.