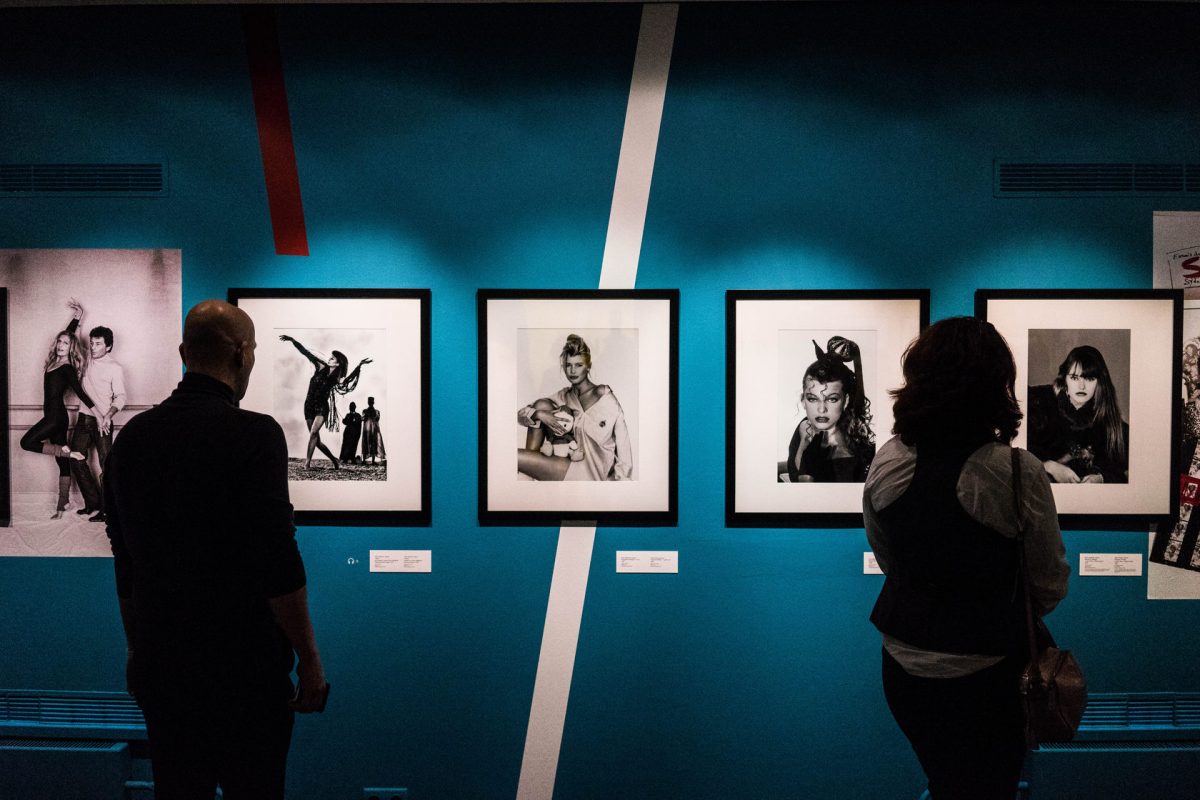 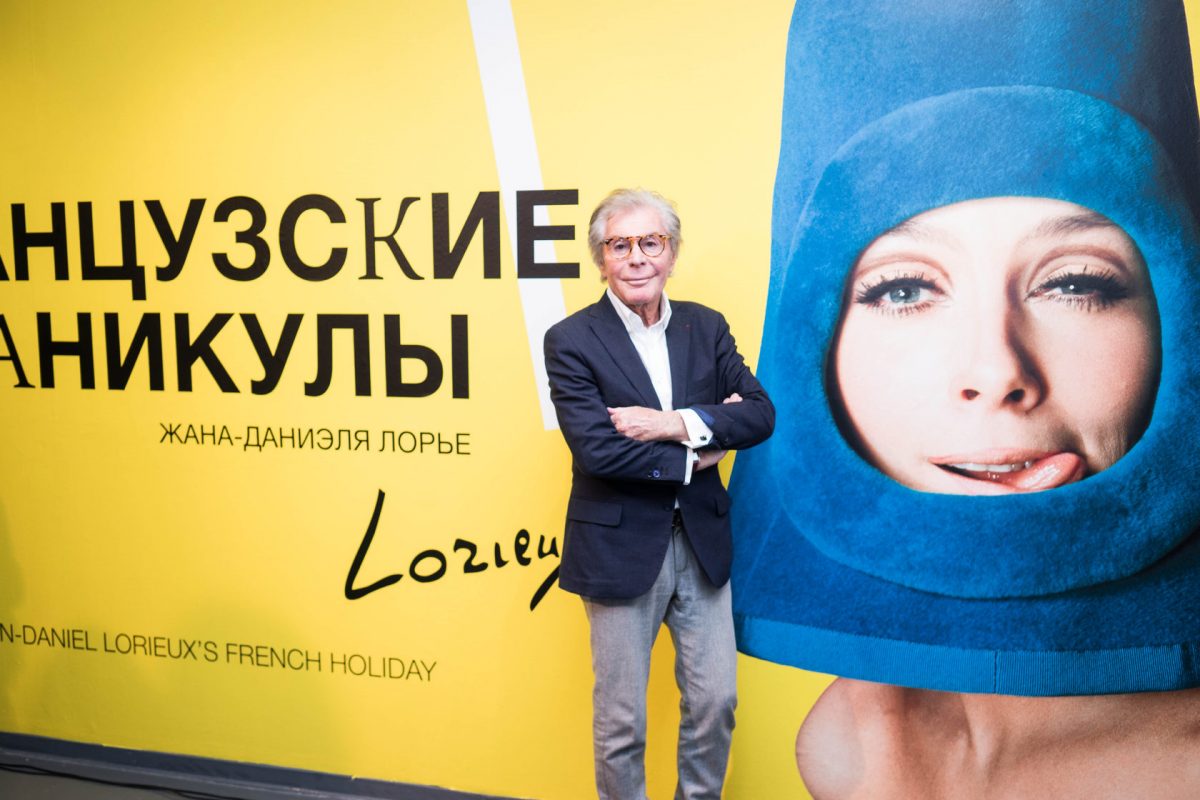 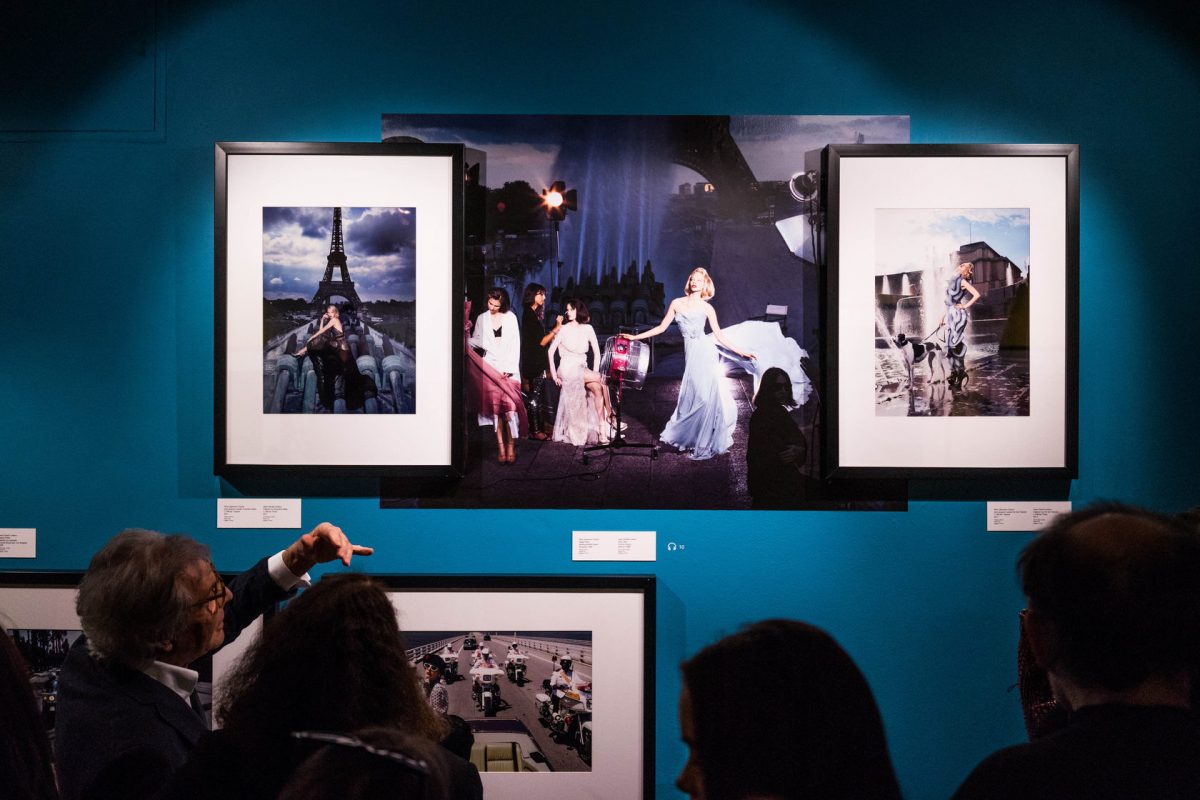 Jean-Daniel Lorieux — one of the most famous French photographers, a legend of fashion photography, and a Chevalier of the Legion of Honour and the Ordre des Arts et des Lettres. Lorieux ranks alongside such huge names in photography as Helmut Newton and Guy Bourdin.

The exhibition features photographs taken in the 1970s, 80s, and 90s. After the Algerian War, Lorieux decided to only take colourful and joyful photos. He formed his characteristic style with saturated and contrasting colours. Lorieux has travelled around the world in search of the sun and the atmosphere of dolce vita. He has photographed top models and celebrities all over the world, including Morocco, Mauritius and Seychelles. As Monsieur Lorieux once said: “In my photographs I want to express freedom and happiness.” His works are incredibly bright and colourful, and the models are surrounded by a blue sea and sky, a warming sun and white sands. For Lorieux, this is an oasis of happiness and freedom.

He started his career in the 1970s and 1980s, during the rise of the fashion industry and magazines. Lorieux has worked with the leading fashion magazines, in particular, Vogue, L’Officiel, Harper’s Bazaar and with top fashion designers—Dior, Lanvin, Cartier, Célineand others. He has also captured such remarkable celebrities as David Lynch, Isabelle Adjani, Charles Aznavour, Carla Bruni, and Claudia Schiffer, among others. He has also worked with influential political figures, in particular, Jacques Chirac, for whom he designed a series of posters for his election campaign in 1988.

Jean-Daniel Lorieux studied art at Art et Metiers ParisTech in France. In 1960, he was sent to the front to serve as a photographer during the Algerian war. On his return to Paris 2 years later, he continued to work in photography, and took an internship at the famous Parisian Studio Harcourt. While there, he adopted the technique of working with light and shadow. Studio Harcourt has gained worldwide recognition for its black and white studio portraits with harsh, contrasting lights that create a very dramatic effect.

The exhibition included an artist talk with the photographer himself. Lorieux came to Moscow to open the exhibition and give the talk, in which he discussed his career, his numerous travels, fashion photography, and his experience of working with eminent designers and fashion magazines.