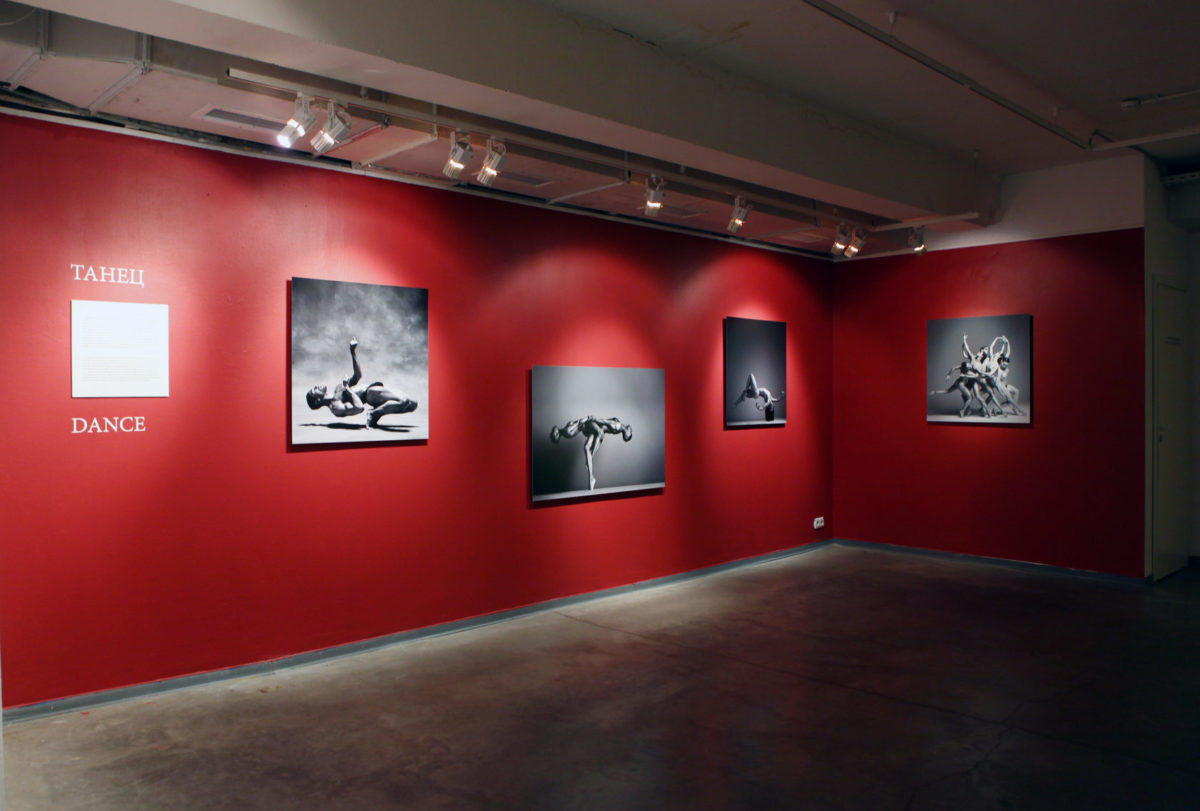 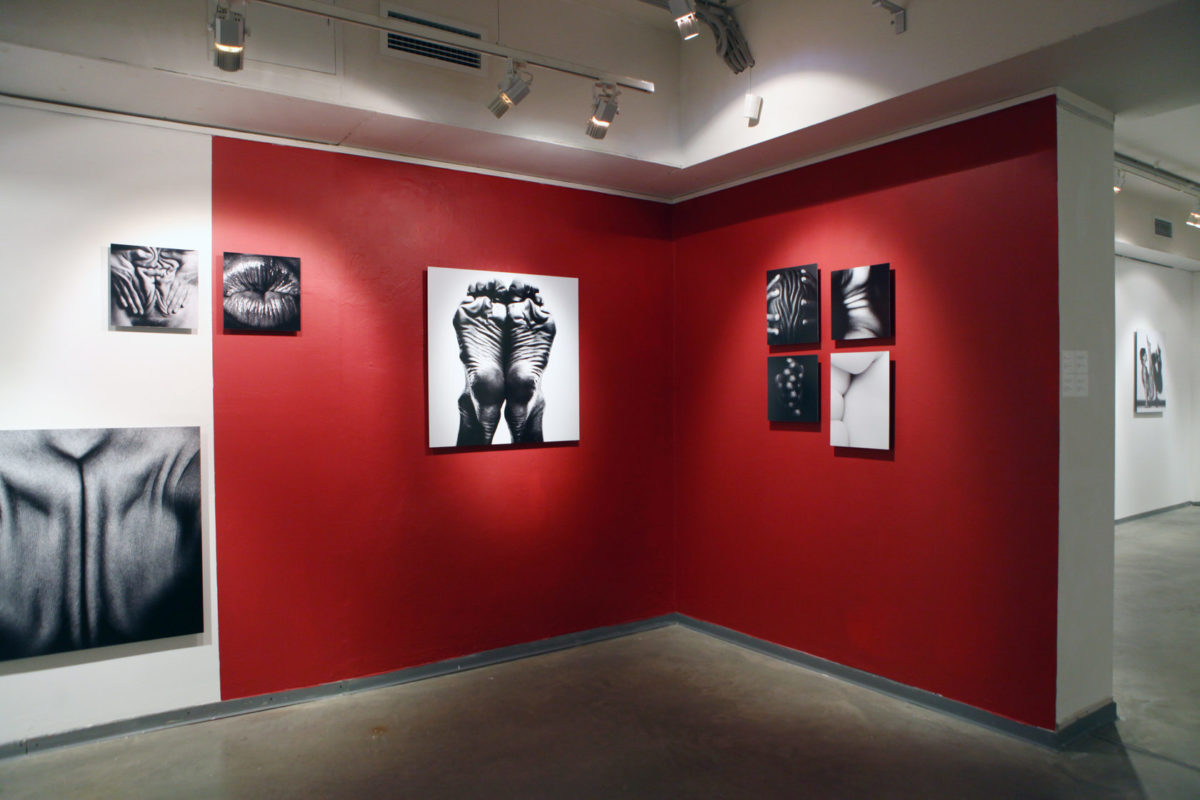 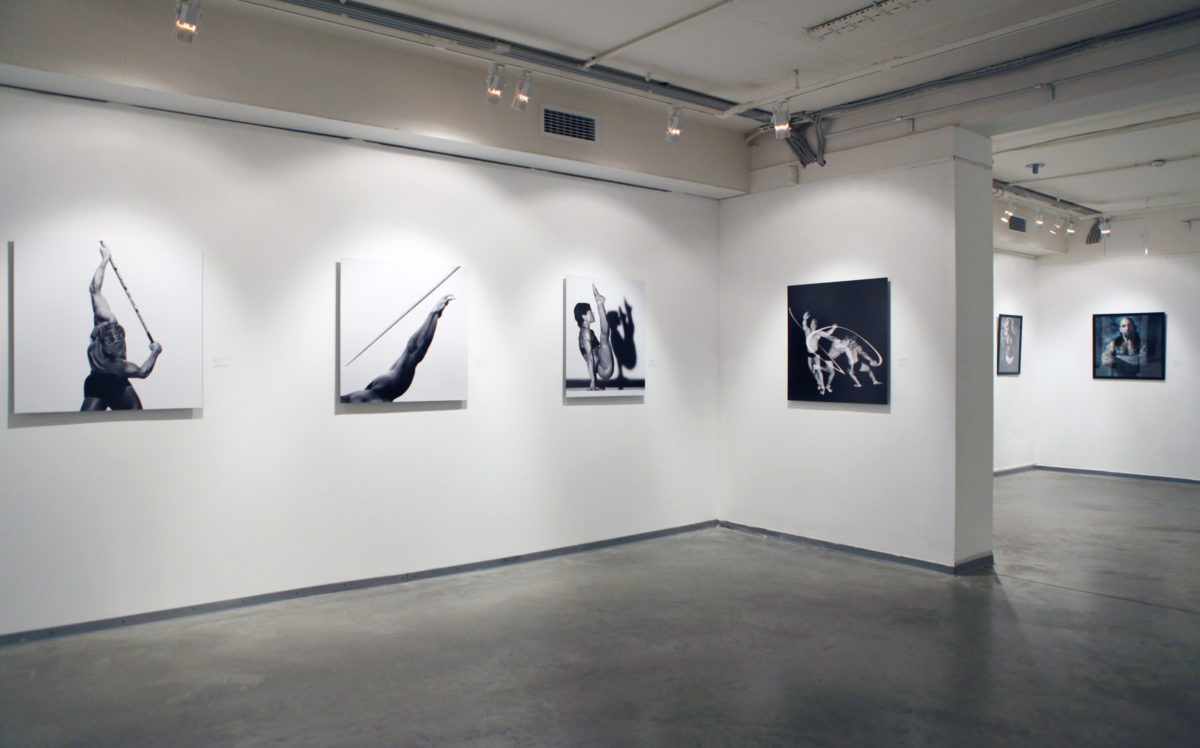 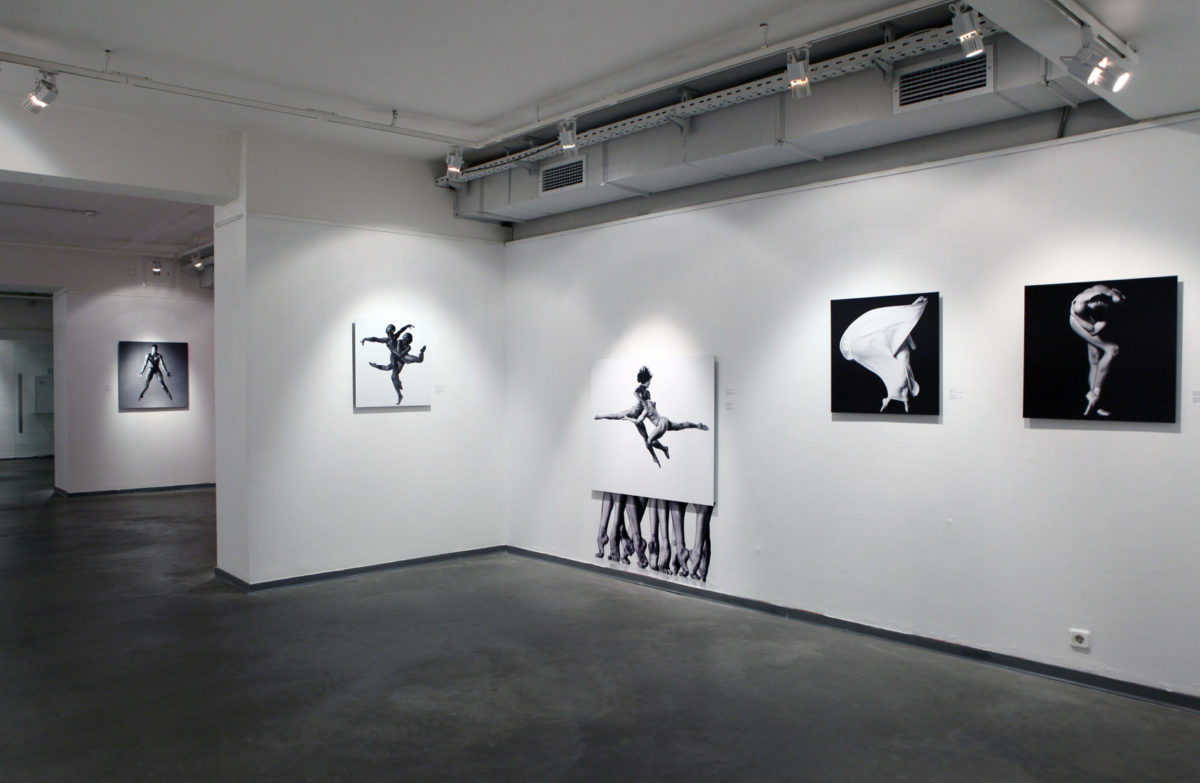 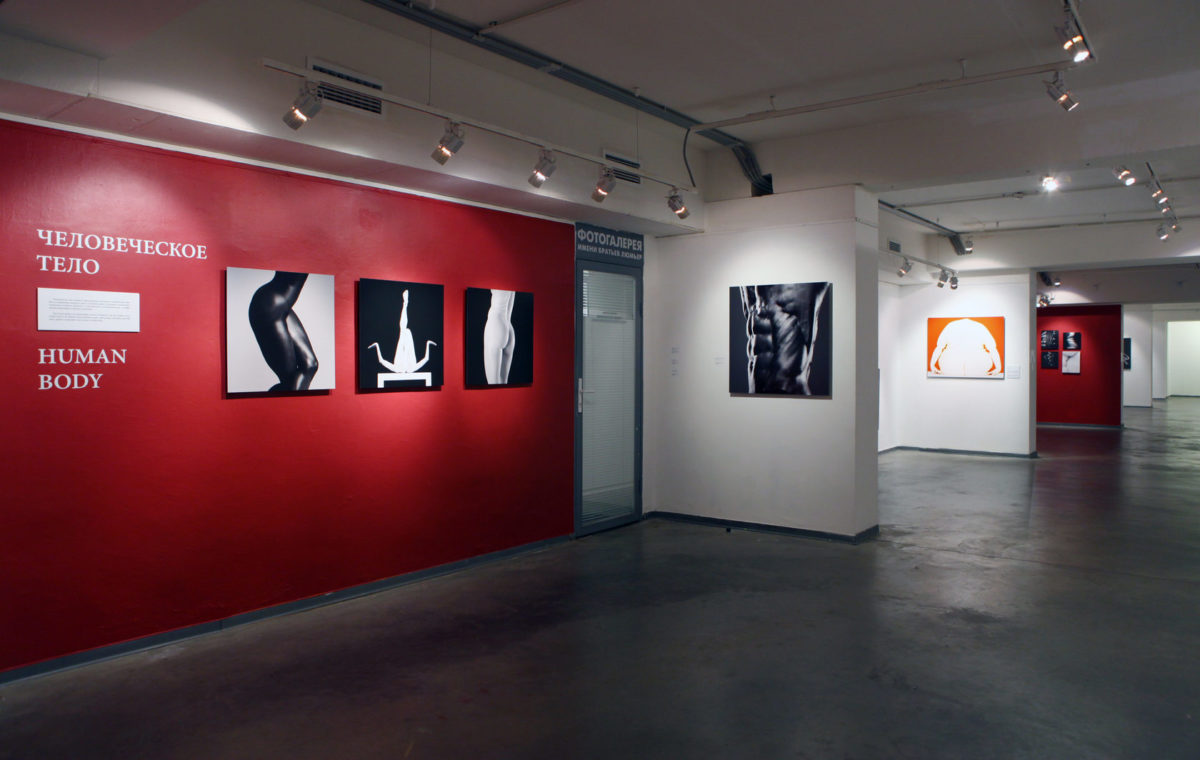 Howard Schatz is an award-winning photographer who has received international acclaim for his portrait photography and work in various genres including studies of dancers, athletes, and human body.

The photographs of Howard Schatz are exhibited extensively around the world and are included in the collections of numerous museums such as International Center of Photography, Oakland Museum and Musee de L’Elysee amongst others. His work has appeared in countless magazines throughout the world, including Vanity Fair, Vogue, The New York Times Magazine, The New Yorker, TIME, Sports Illustrated, US News and World Report, and GQ Italia.
It is worth noting that such a success in photography was preceded by an academic career as a retina specialist. Schatz completed his medical degree at The University of Illinois College of Medicine and worked for many years as an ophthalmologist in San Francisco, CA, before turning to photography, his second career and passion. His first profession had a strong impact on his photographic methods teaching him to look precisely at the people and to make approach to everybody. “Dancers”, “Athletes”, “Human Body”, “Folds” and “Motion Studies” series offer a detailed study of the human physique in between science and aesthetic dimension.

In his photographic work Howard Schatz also acts as a painter and a director. In his “Projection” and “Beauty” series Schatz uses light and paint to create different patterns on perfect body surfaces. Inventing scenarios for “In Character: Actors Acting” series he assigned F. Murray Abraham the following task “You are a teenage girl chosen to go backstage at a Justin Timberlake concert”. His subjects were keen on the idea of being given “something to play” instead of simply posing to the portraits.

As brightly as with professional actors Howard Schatz works with the heroes of the series “Homeless” and “In prison” using others methods and approaches. He creates sensitive collaboration between himself and people who would seem to have little reason to want to be in front of camera. For a few minutes they are the center of attention not as statistics objects in the debates on public policy but as themselves, as people with their own stories. In consequence of carefully created distance his subjects feel safe and the viewers avoid the sense of shame looking at the portraits.

While Howard Schatz work apparently refers to various photographic practices and master photographers such as Robert Mapplethorpe, Greg Gorman and Gien Milli, his own work has a distinctive voice in contemporary world of images. His work captures subjects that challenge the viewer to redefine form, place, and perspective. Due to the large formats we are able to relate to the image and to notice the details, usually inaccessible to human eye.

Over the last 25 years, Schatz’s work has been published in 20 books. His 2-volume Retrospective “Schatz Images: 25 Years” is a winner of a 2015 American Photo Book of the Year Award, The International Photography Award for Book of the Year and has Gold Medal The One Eyeland 2015.