Harry Benson
The Beatles and Beyond 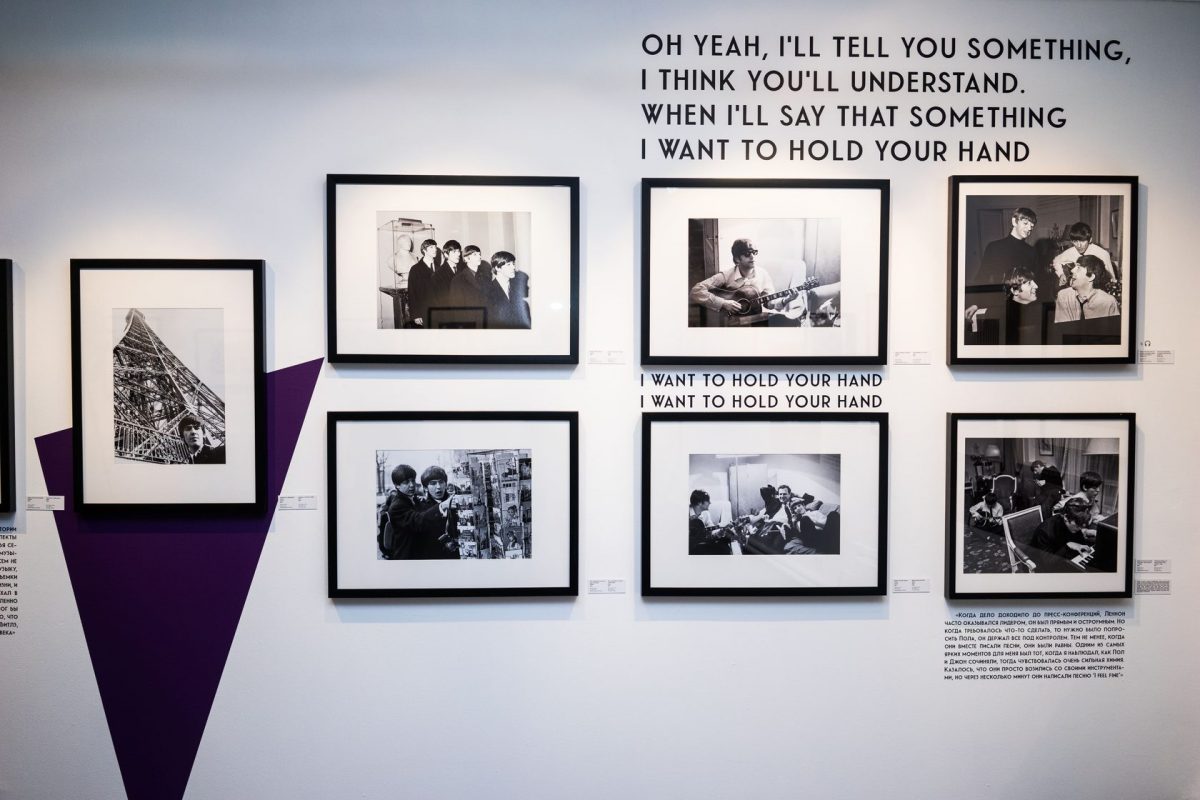 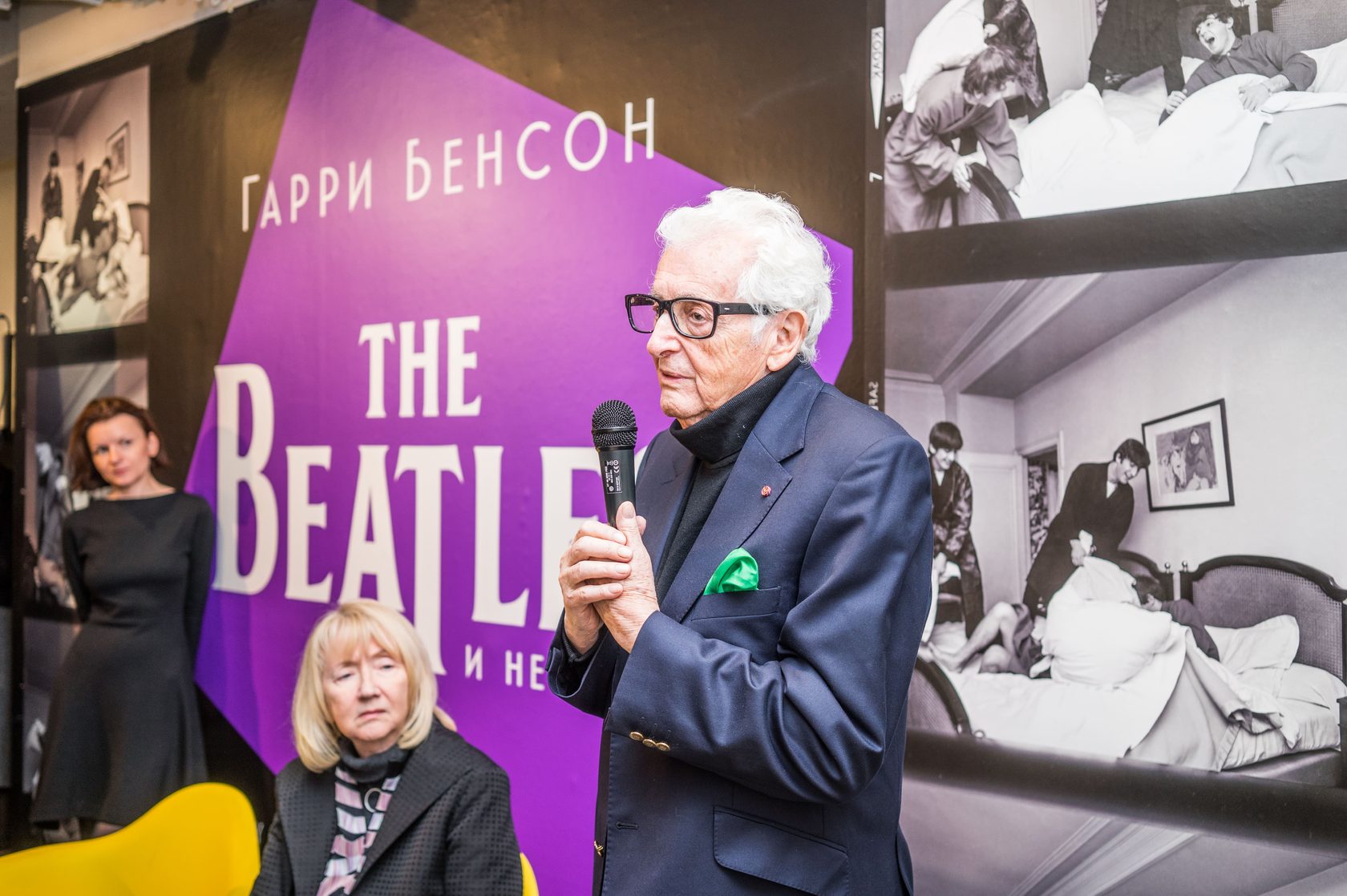 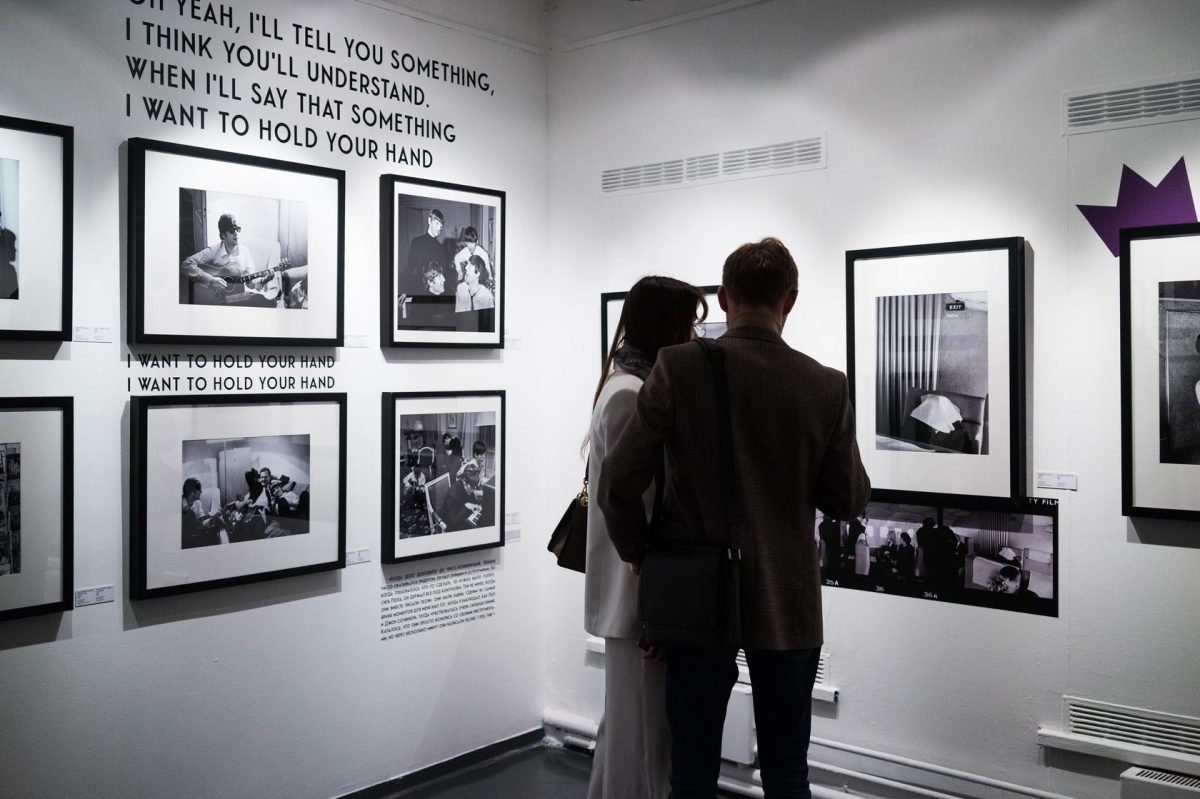 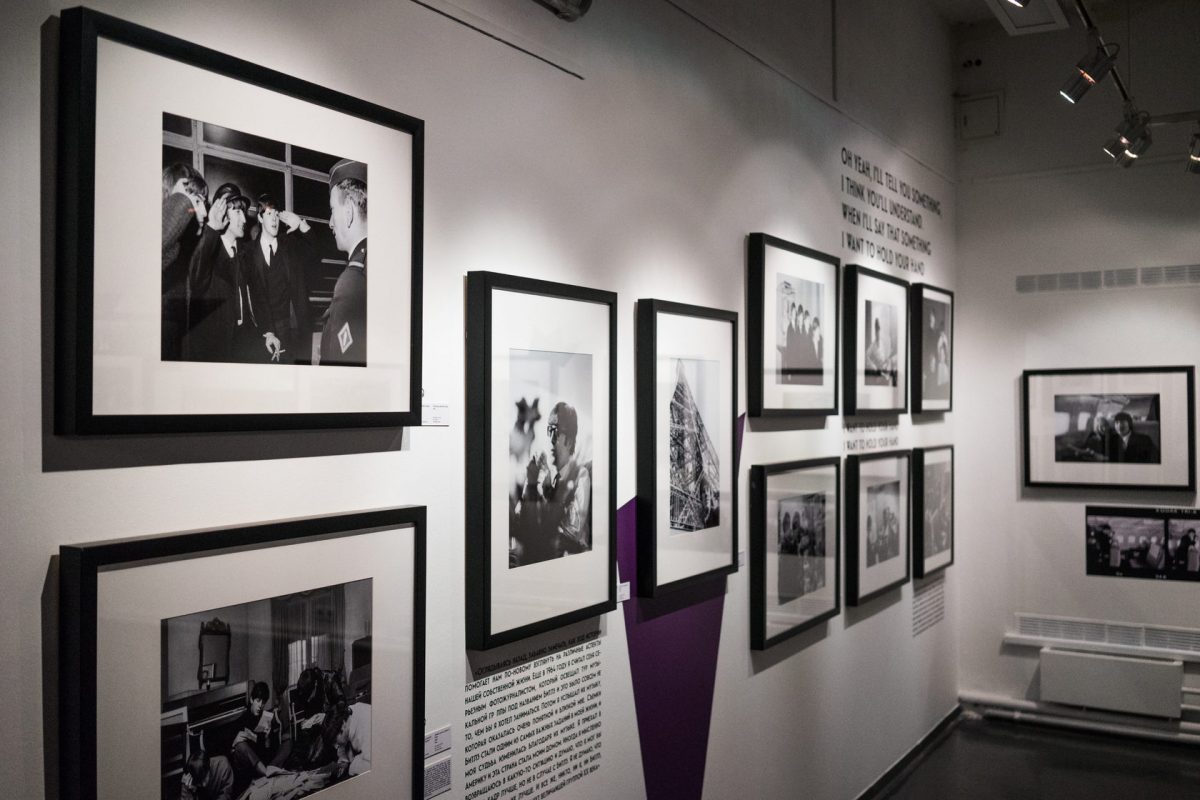 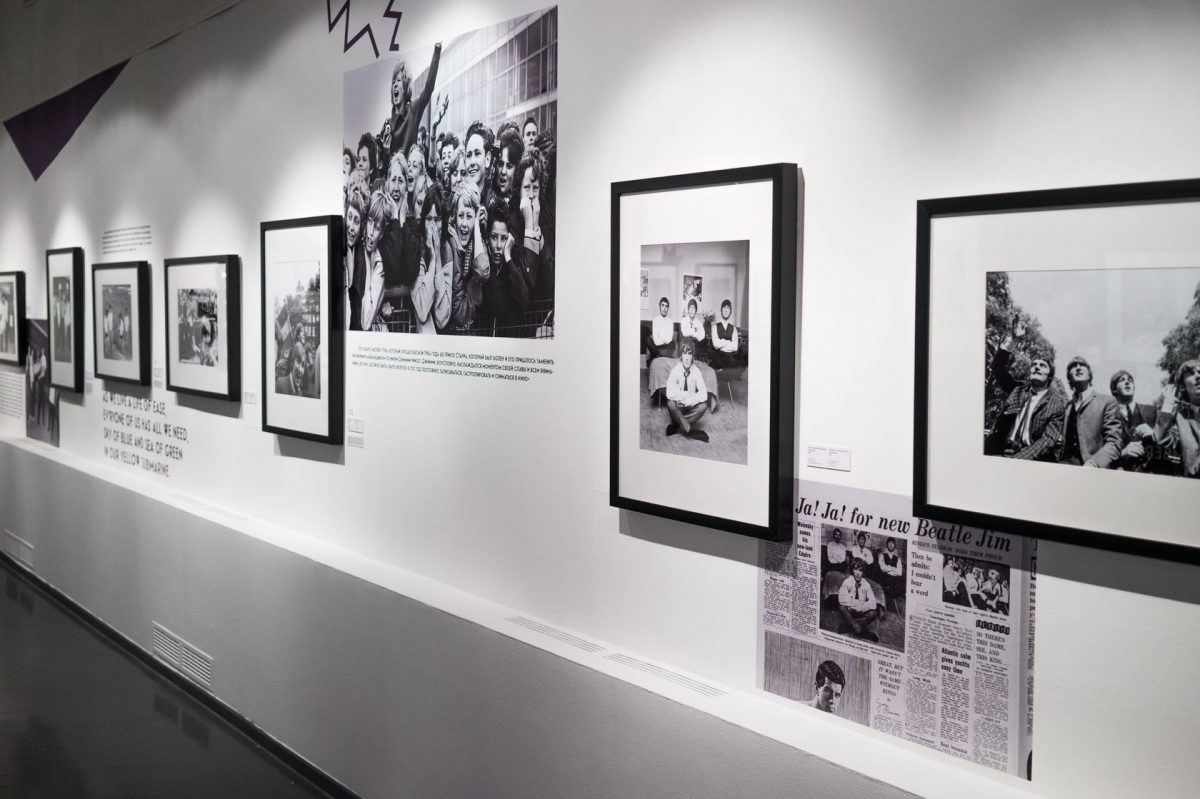 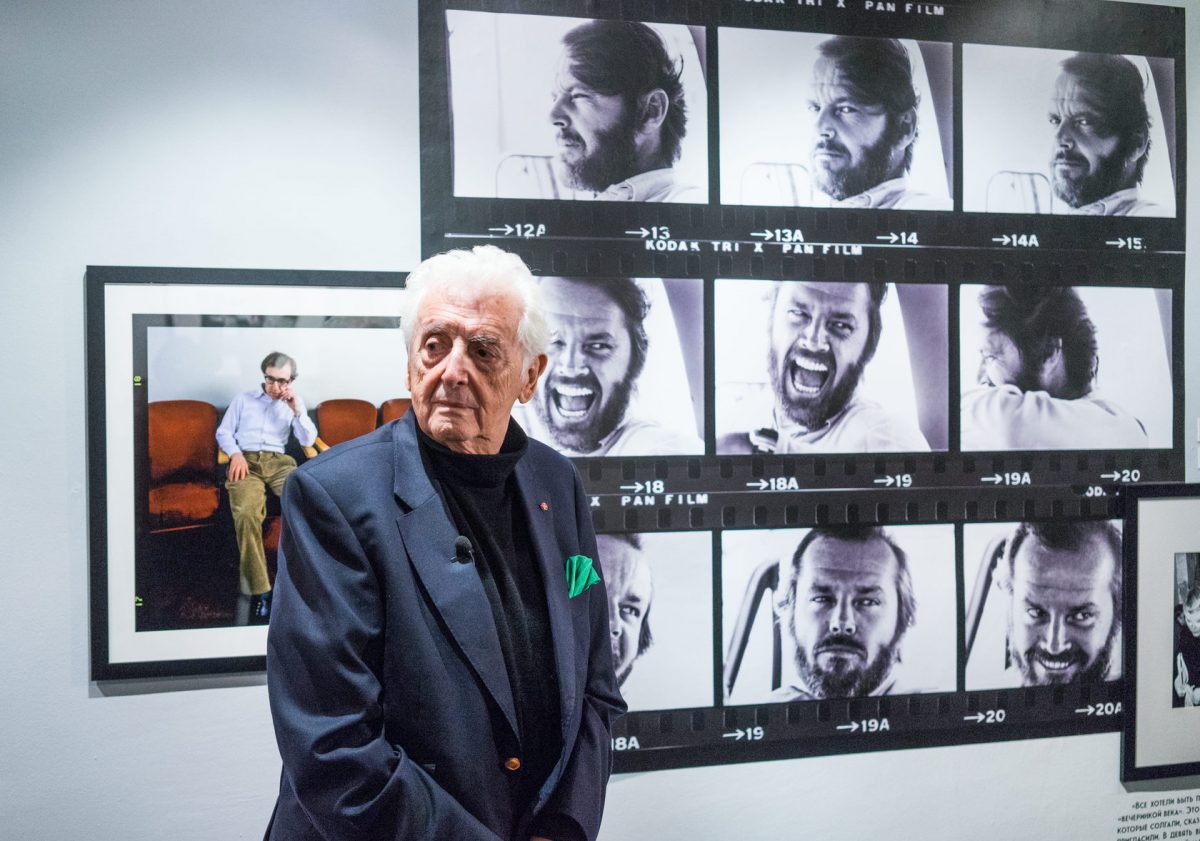 The Lumiere presents the first exhibition in Russia by the photojournalist Harry Benson, who created the iconic photographs of The Beatles and the portraits of all the American presidents from Dwight Eisenhower to Donald Trump.

The main part of the exhibition is the photographs of The Beatles, with whom Benson worked from 1964 to 1966. It was these years that were the most important for the entire career of the Liverpool Four—the most productive and successful. Over that period, the group became a legend in world music, and Beatlemania swept the world.

Harry followed them, photographing their concerts in France, their first trip to the USA and performance on the popular American television program The Ed Sullivan Show, a tour to the Netherlands and Denmark, and the filming of the first movie about the group—The Beatles: A Hard Day’s Night. The exhibition presents the most famous shots of the Beatles, including photographs with a 22-year-old boxer, the future world champion and one of the most celebrated athletes in history, Muhammad Ali (1964) and Pillow Fight(1964), listed in TIME magazine’s100 Most Influential Photos.

Other than The Beatles photographs, the exhibition also presents portraits of many eminent figures from the sphere of politics, cinema, music, and sports from the 1960s to 1990s, including the famous Clintons’ Kiss, the dance of the Reagan couple, Arnold Schwarzenegger jumping out of the water. Benson’s photographs are like himself; they are full of action, emotions, smiles, and humor. “I want photos that are spontaneous. I’m after pictures with surprise, pictures with air in them, pictures that let people be themselves. I don’t want to impose on them just what I think they are,” he says.

Born in Scotland, soon after graduating from high school, Benson moved to London and earned a reputation as an omnipresent photographer who, having taken on a job, could always get the best shots. Swift, always ready to take off and get involved in an adventure, Benson never gave up in the face of difficulties: “Too many photographers dance around the edges of a story,” Harry likes to say. “They’re afraid of the center. I go for the heart of the story the minute I get off the plane.”

After the first trip with The Beatles to the USA in 1964, Benson’s life was divided into before and after. He decided to stay in America forever and in his photographs reflected an entire era of American history: he was just feet away from Bobby Kennedy the night he was assassinated; in the room with Richard Nixon when he resigned; on the Meredith march with Martin Luther King, Jr.

With his energy, perseverance, and curiosity, Benson always managed to collect unique material, and his reports were the first to appear on the pages of magazines and covers of Life, Vanity Fair, People, TIME, The Daily Express and The New Yorker.