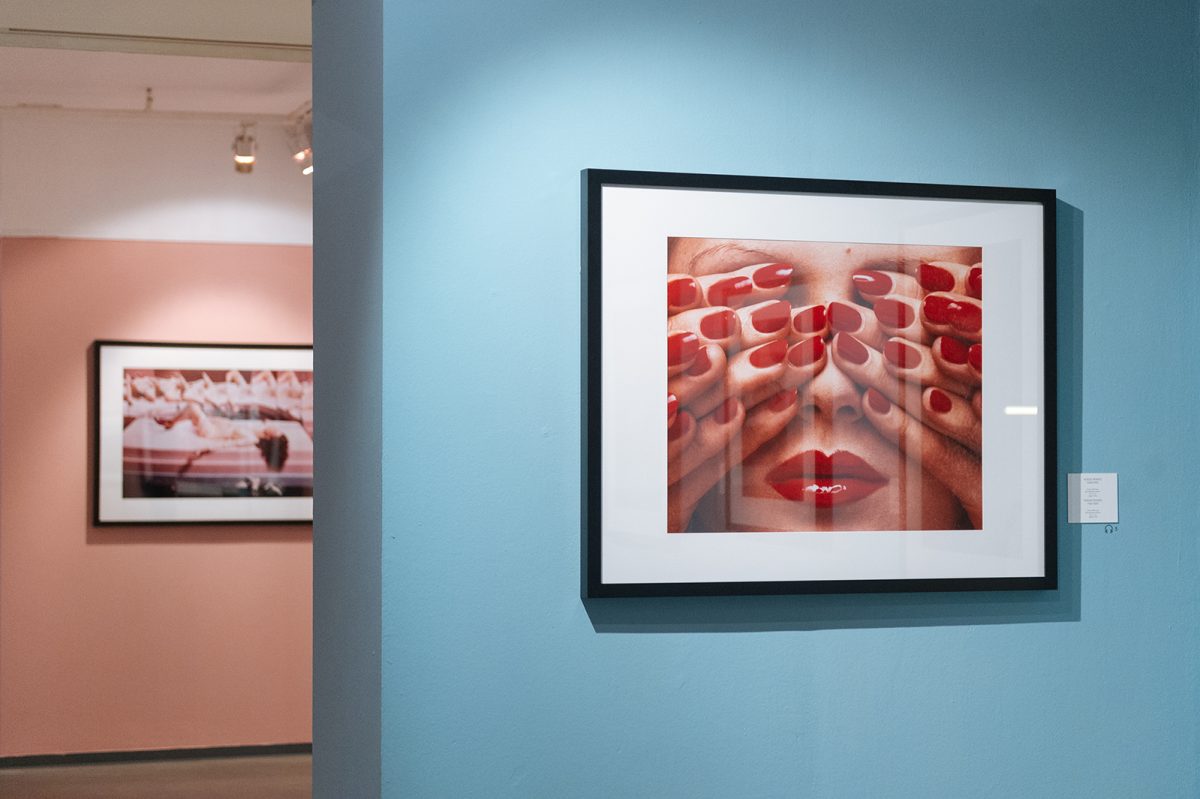 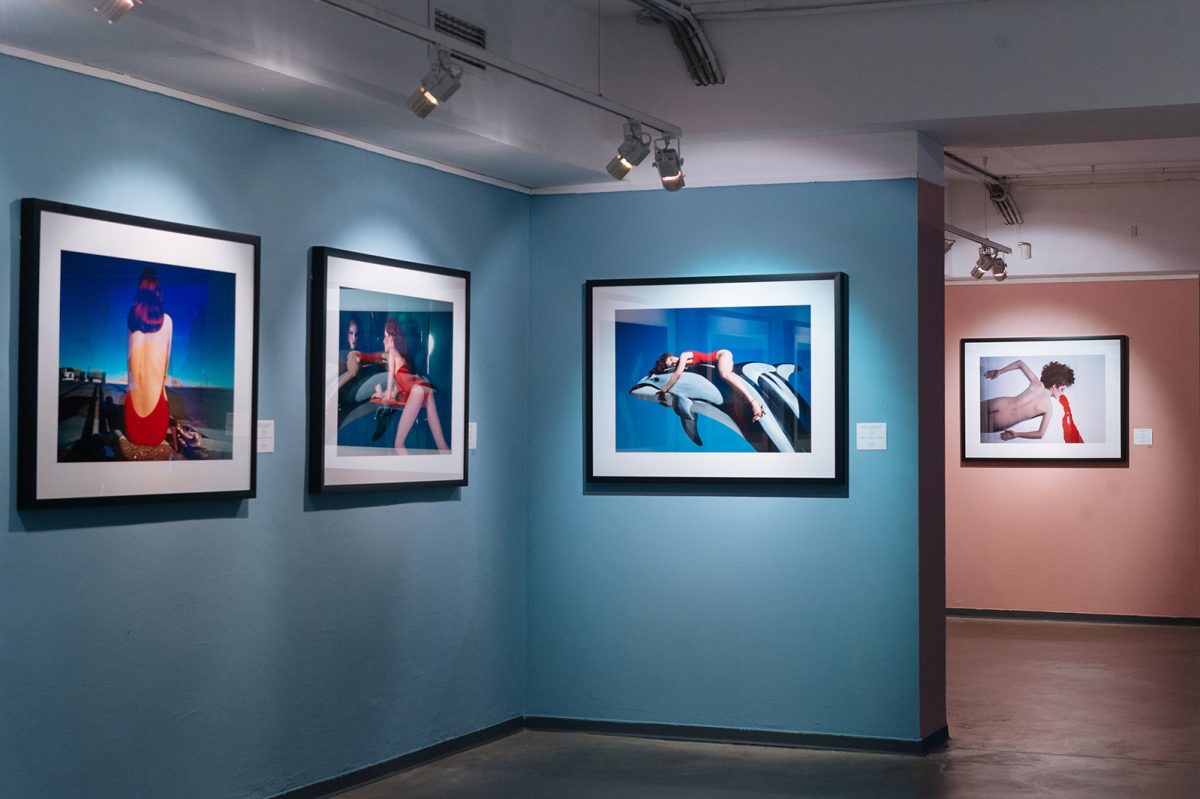 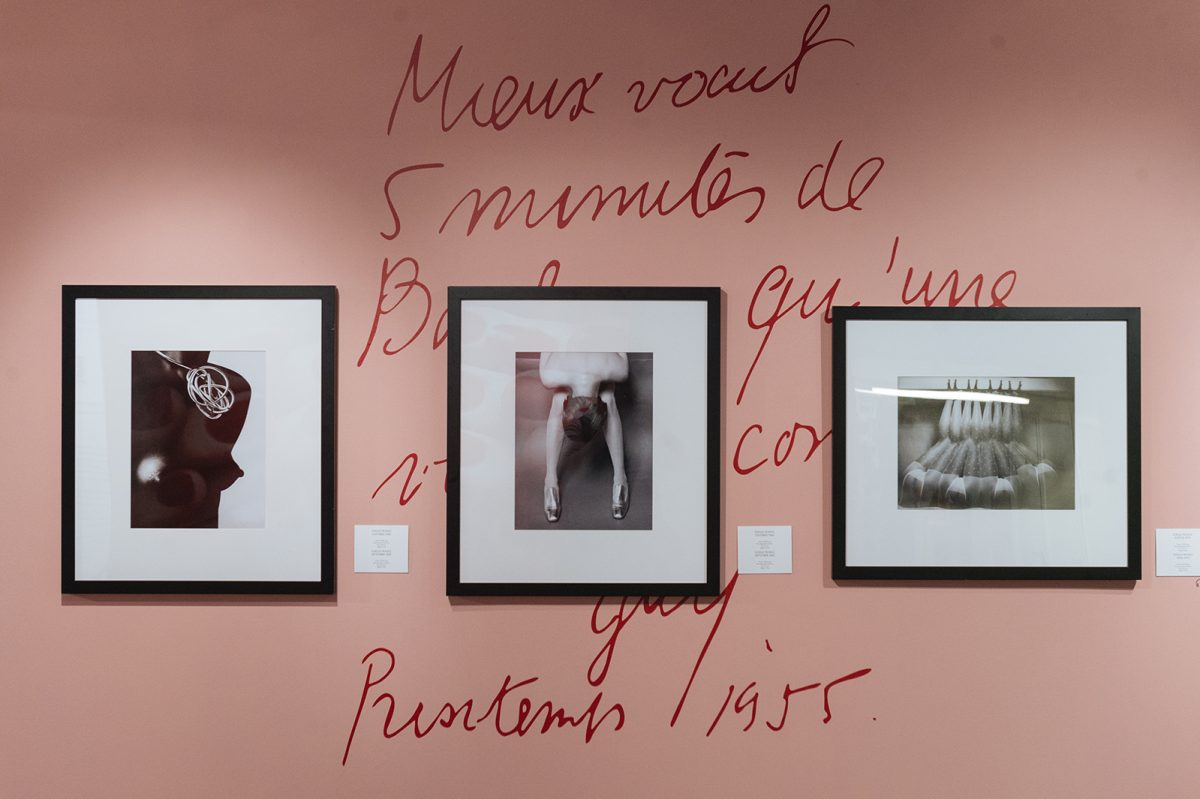 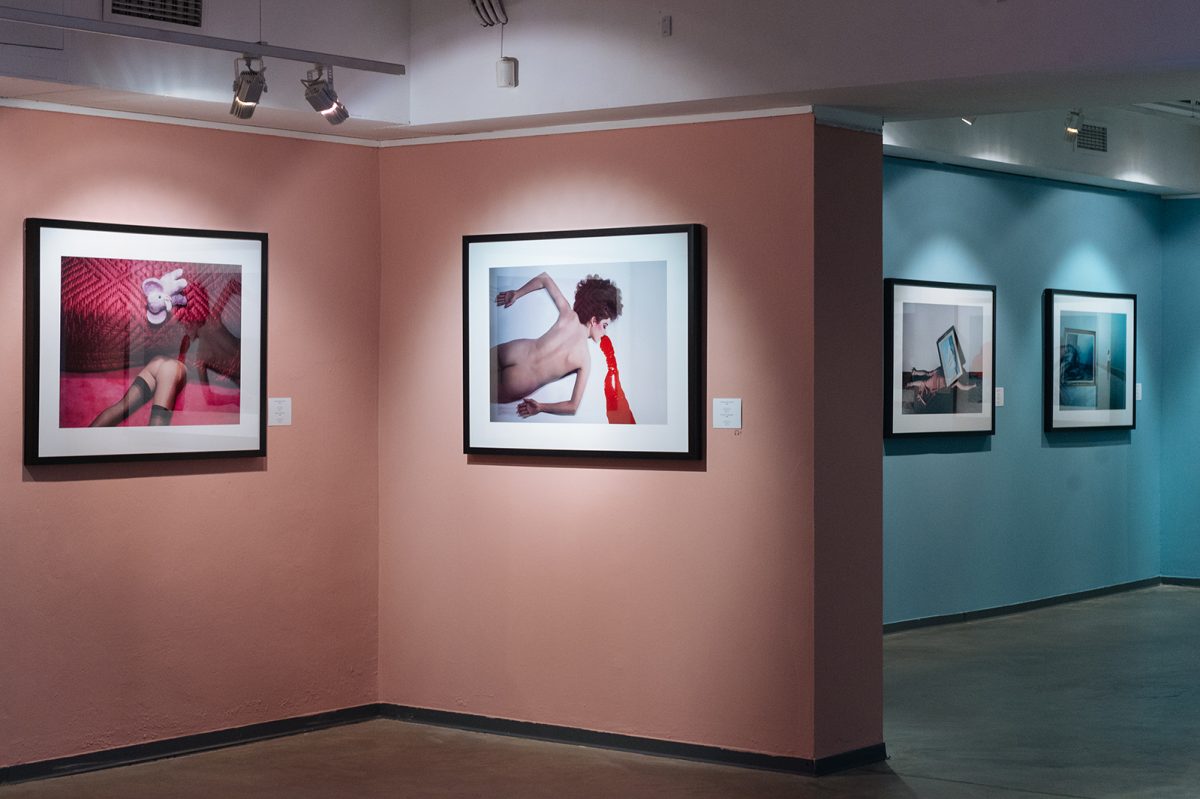 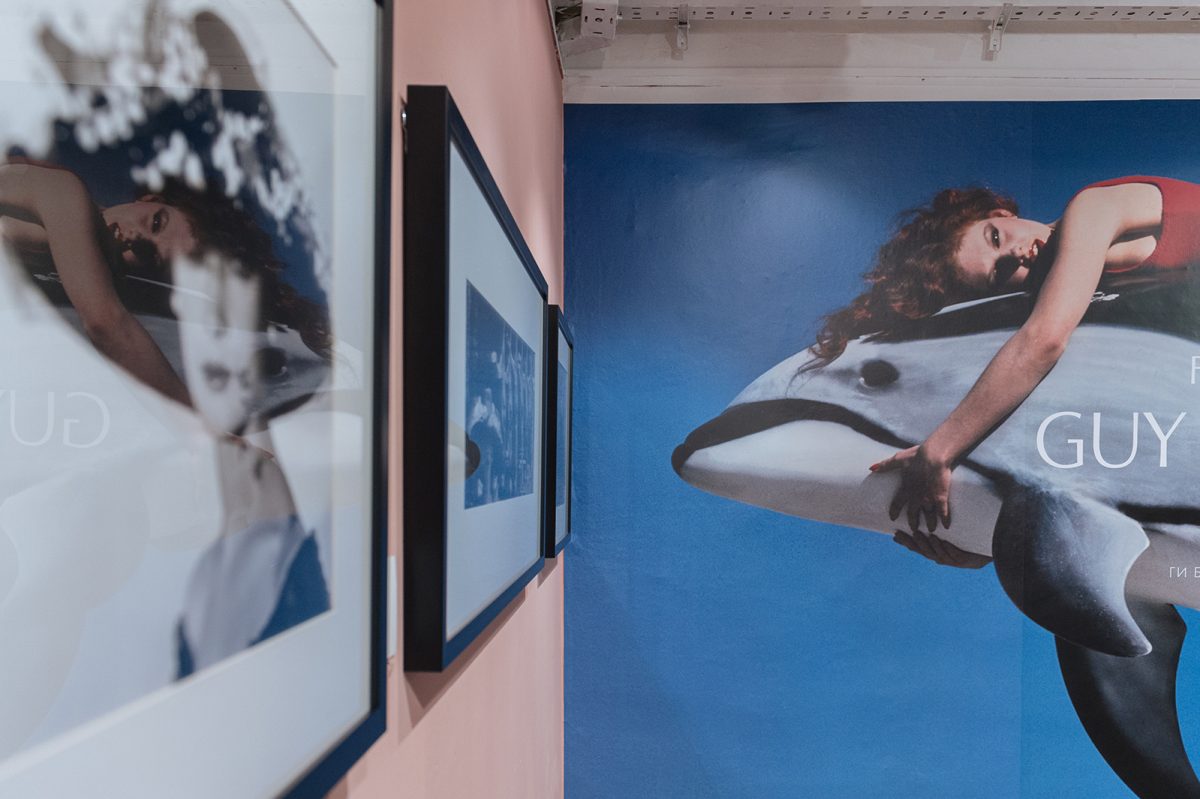 The Lumiere Gallery presents a retrospective exhibition of Guy Bourdin, one of the most influential photographers of the second half of the 20th century, the French artist, innovator and revolutionary of fashion photography.

The exhibition features more than 50 of the photographer’s most recognizable works from various years, from the 1950s to the mid-1980s. For forty years, Guy Bourdin surprised and shocked readers of glossy magazines with provocative images, pushing the boundaries of commercial photography and changing the viewer’s perception of fashion photography.
Bourdin started his career as a painter and studied photography while serving in the army in the late 1940s. In the early 1950s, he became the protégé of one of the most significant photographers of the 20th century, Man Ray.

Guy Bourdin is best known for his vivid color shots with unusual, surreal, sometimes provocative compositions and paradoxical plots. Even in the early black-and-white images, which are also presented at the exposition, you can see how certain techniques were born, which would be developed in later works done in color. As an uncompromising photographer, Guy Bourdin always defended his artistic freedom and never obeyed the rules of fashion photography and the dictates of editors. Bourdin was one of the first photographers working in commercial photography to refuse direct product presentation in favor of an artistic image. He drew inspiration from literature, cinema and art history, inspired by the work of surrealists Man Ray and René Magritte, photographs of Edward Weston, and the films of Luis Buñuel and Alfred Hitchcock.

Today, the work of Man Ray’s apprentice, an author who influenced several generations of photographers, is stored in the collections of the largest museums in the world, such as Tate Modern, the Victoria and Albert Museum (V&A), the National Portrait Gallery (London), the Museum of Modern Art (MoMA), International Center for Photography (ICP) (New York), Getty Museum (Los Angeles), and San Francisco Museum of Modern Art (SFMOMA).