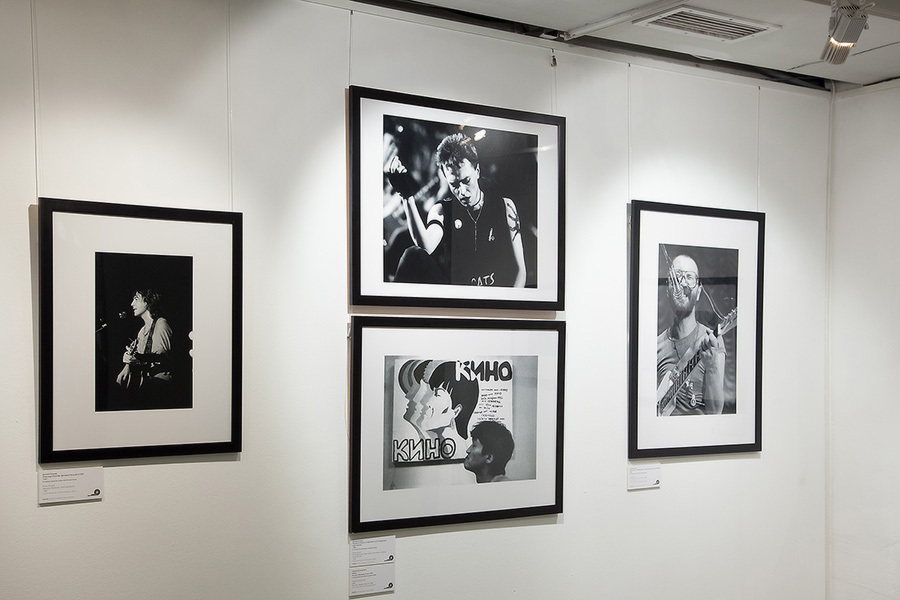 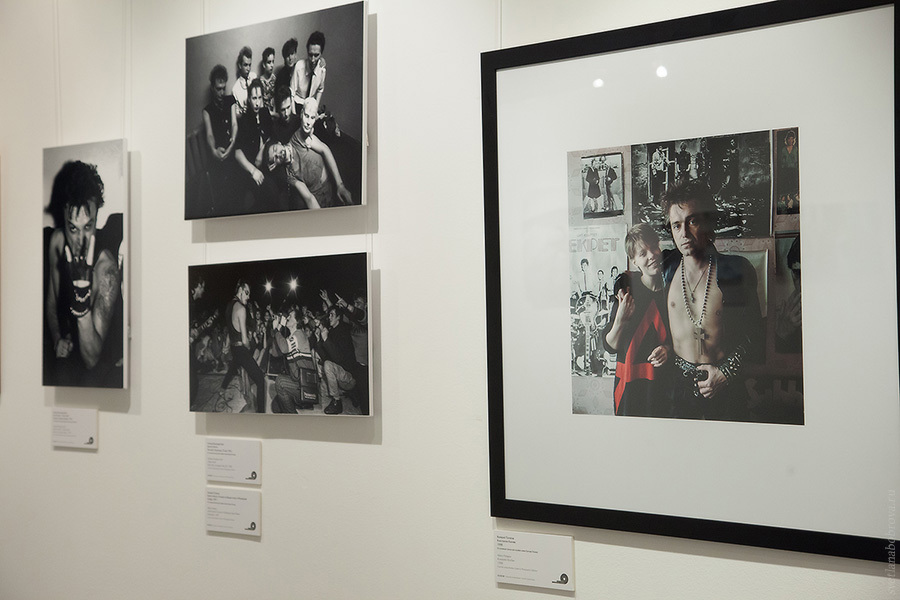 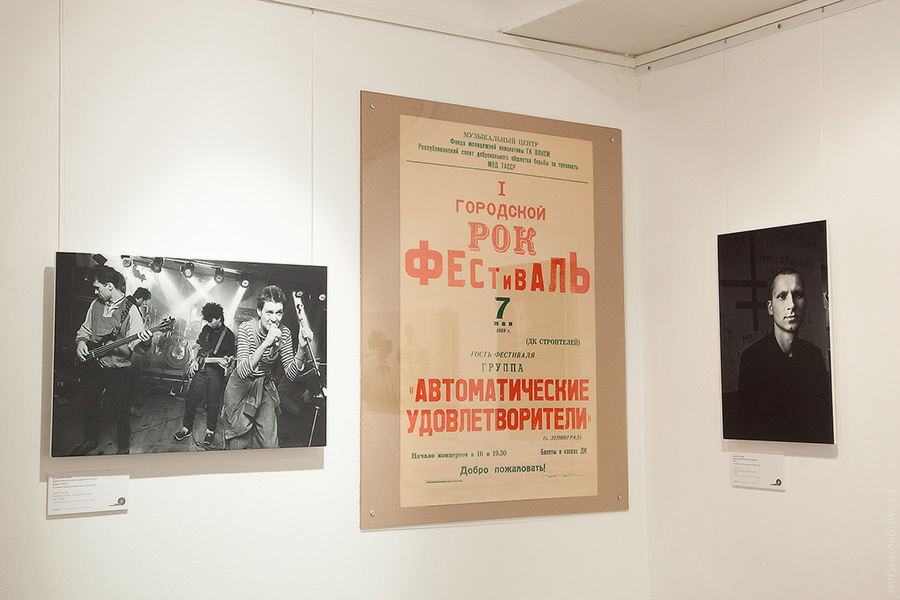 The Lumiere Center of Photography presents a project about the main musicians of the Leningrad rock scene of the late 70s-early 90s, their so-called places of power and cult events of that time.

The gallery has collected the works of the best photographers of the cultural underground of St. Petersburg and Moscow, who became a part of the rock and art communities. They filmed Rock  Club festivals at 13 Rubinstein Street and rock bands’ rehearsals, studio recordings and spontaneous concerts, carousing at flats and in workshops, gatherings in the main meeting place for Leningrad rockers – the Saigon cafe.

Completely different in sound and aesthetics, the musicians were united by the spirit of the cultural underground, which did not fade away either in the era of stagnation or in the perestroika that had begun. And with the advent of the Leningrad Rock Club, it became possible to play legally. Concert halls were bursting at the seams when Aquarium, Kino, Zoo, Alisa, DDT, AuktsYon, Alexander Bashlachev, Pop Mechanics and Sergey Kuryokhin, Strange Games, AVIA , “Zero”, “Object of ridicule” and others were performing.

An important part of the exposition are rare original posters and album covers, copies of music zines and materials from private archives.