«And it's all about her…». From the Lumiere Gallery collection of Soviet photography 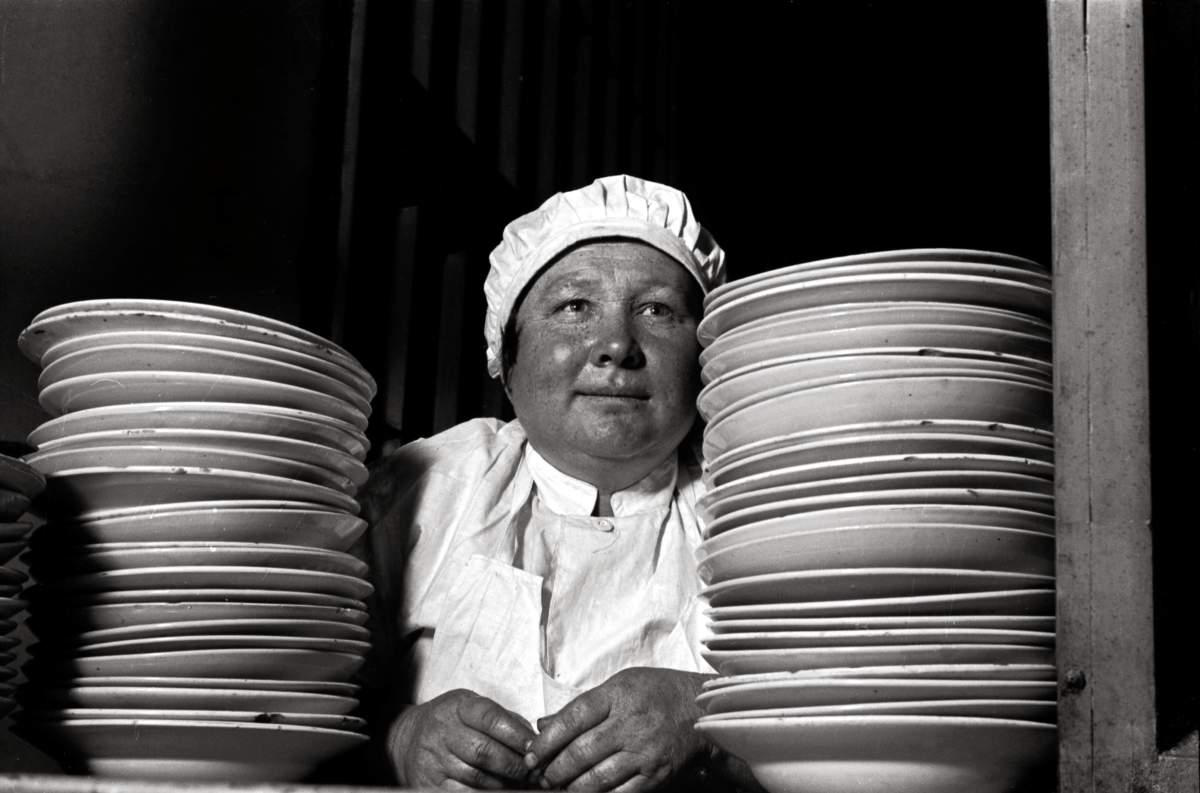 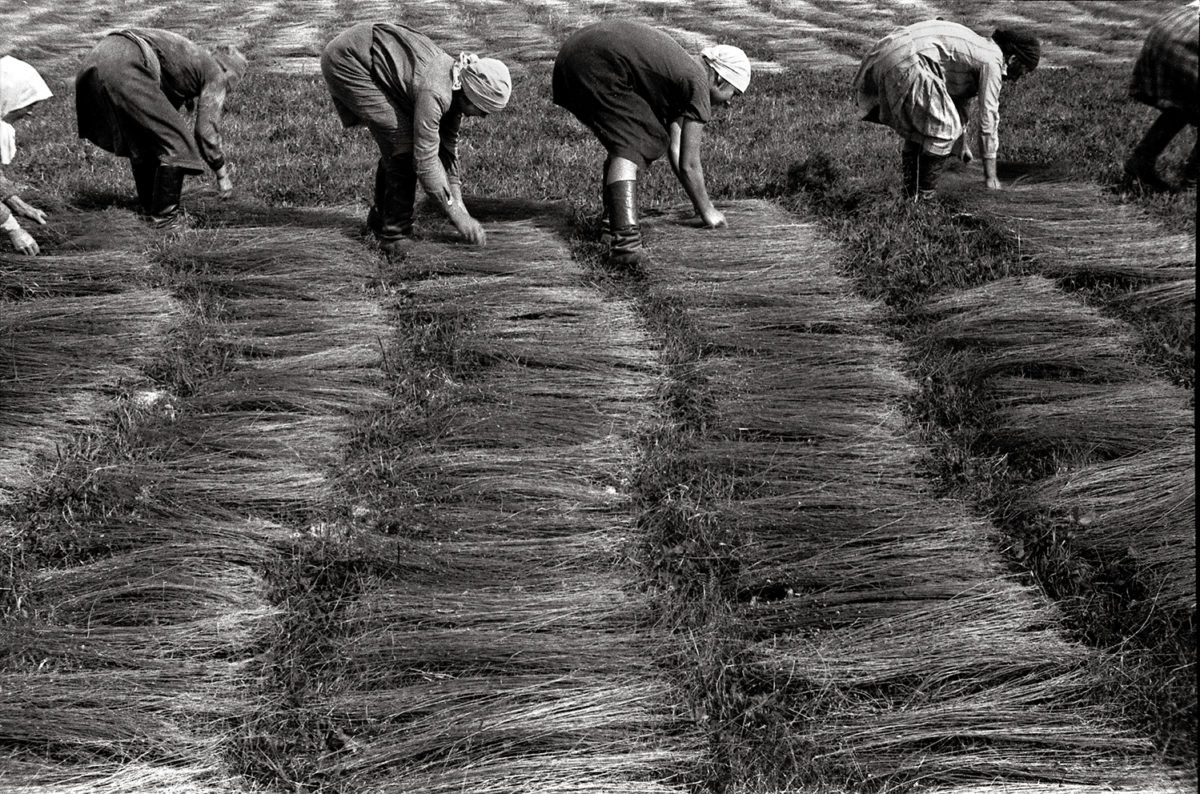 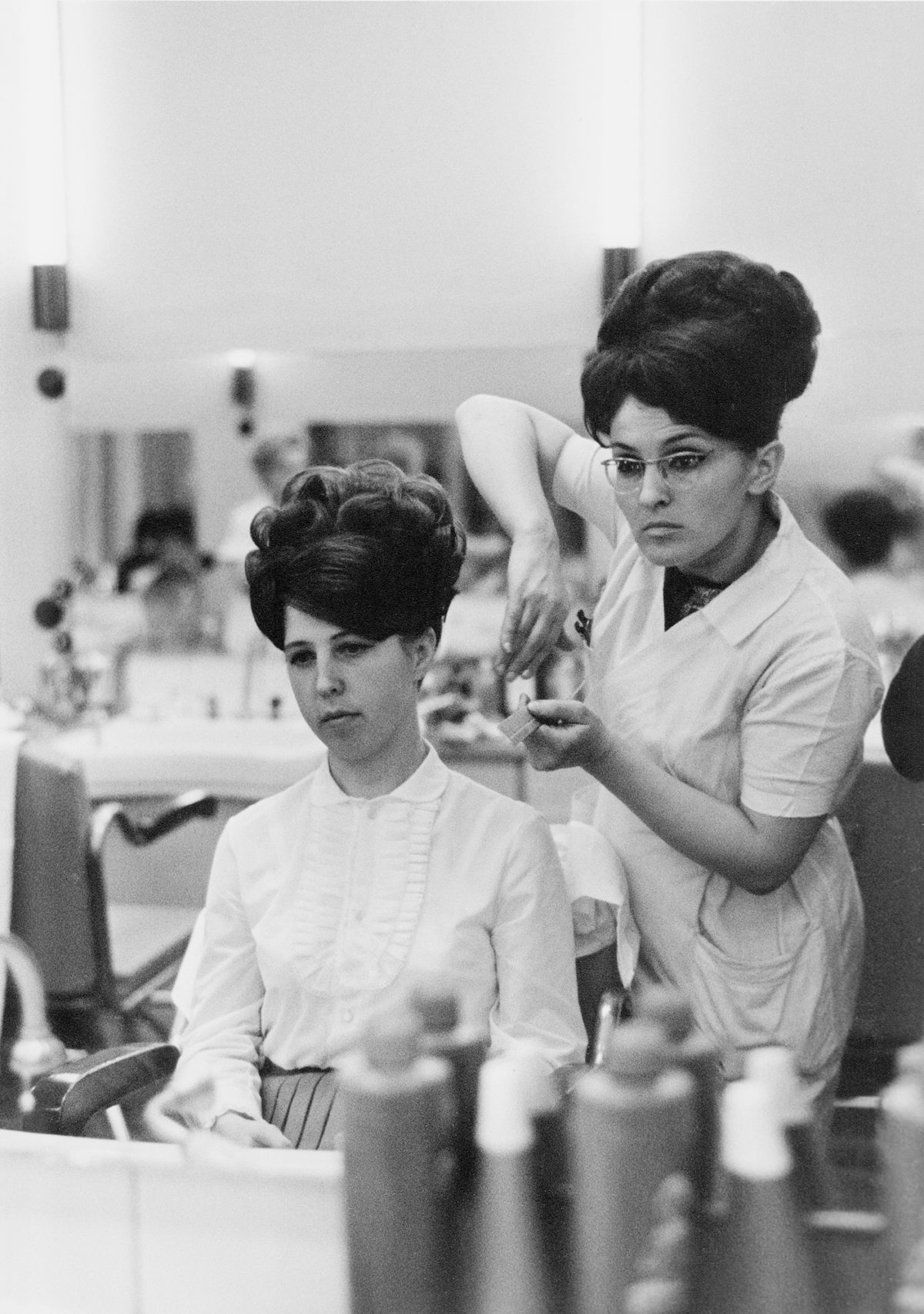 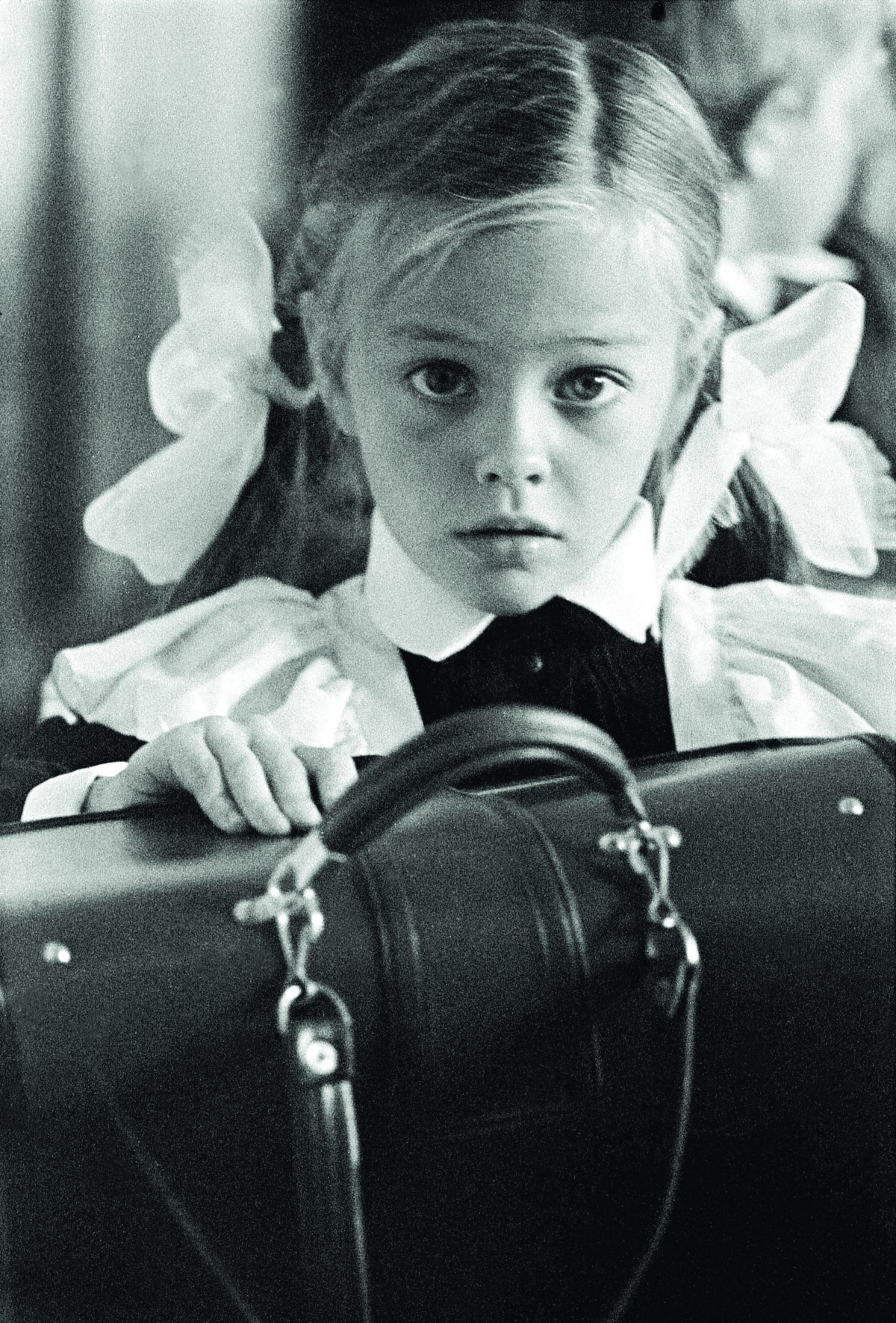 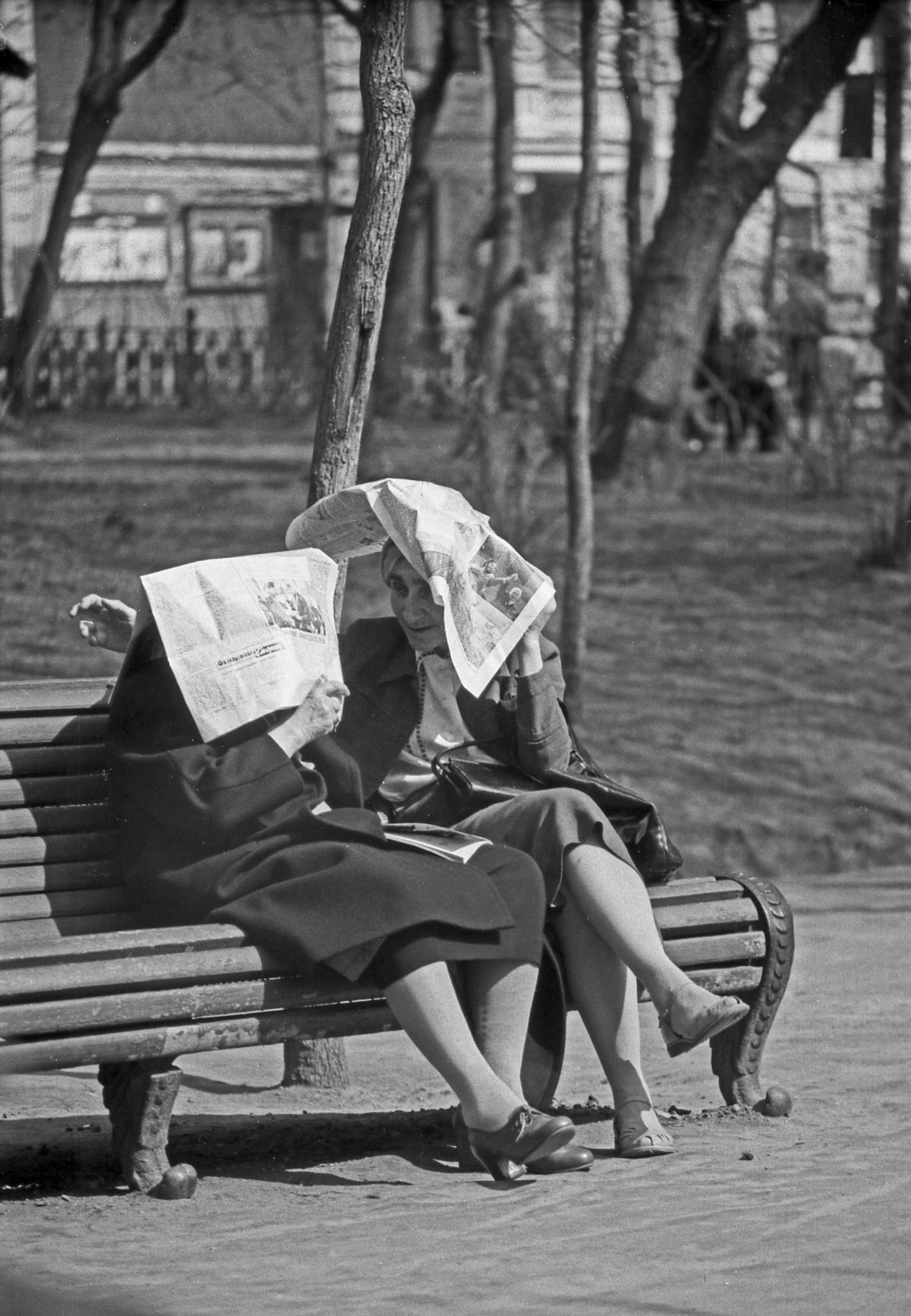 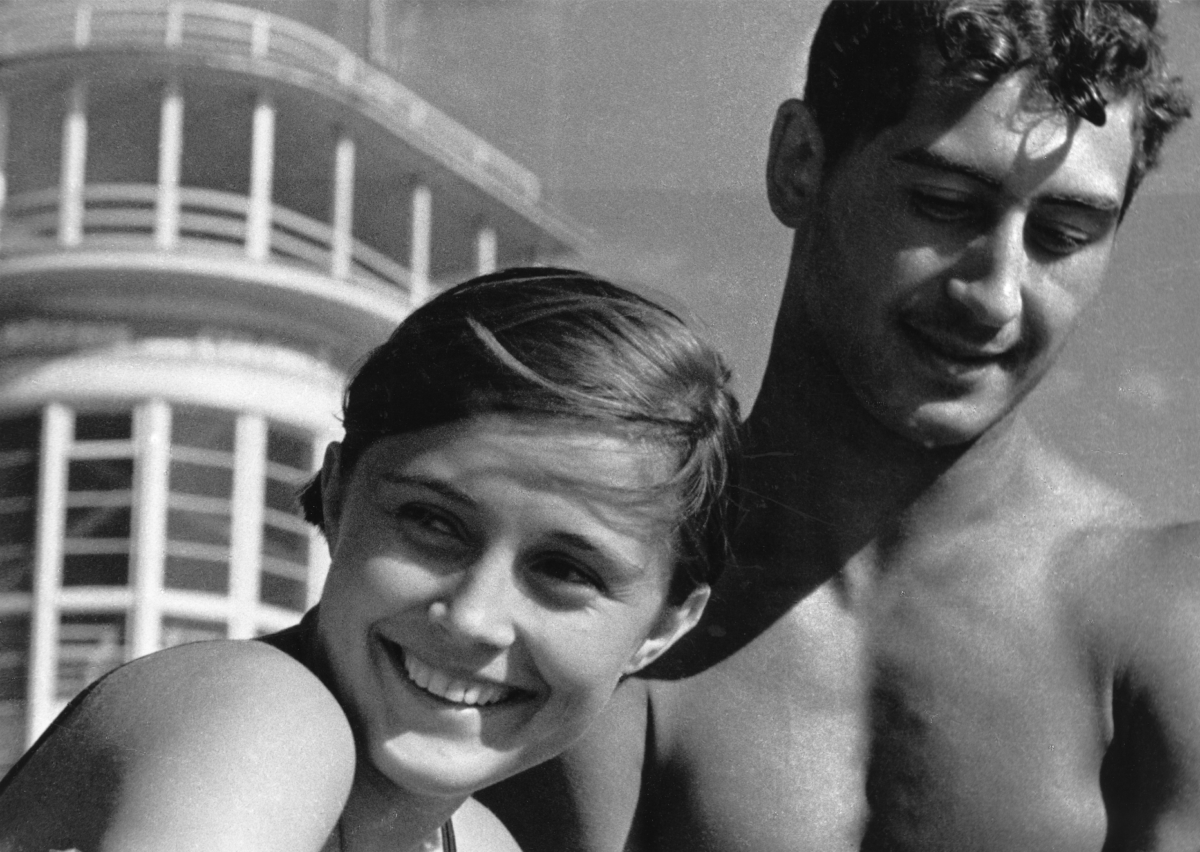 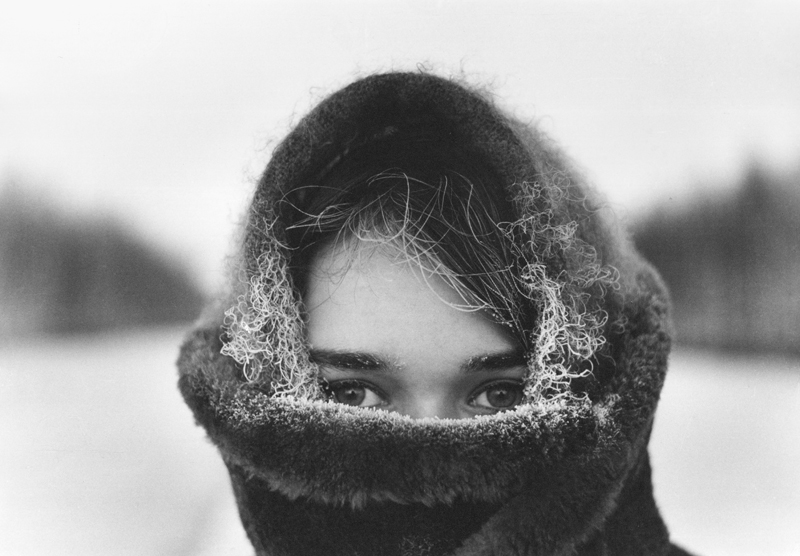 Lumiere Gallery presents a new exhibition project «And it’s all about her…», dedicated to the image of woman in Soviet photography of the 1920s-1990s. The exhibition brings together fifty of the best works by recognized masters of reportage, genre and street photography from different eras which formed their own ideas of femininity and its ideals.

Working on projects such as «Anthology of Russian Photography of the 20th Century» (since 2007), «Soviet Photo 60–80» (2008), «Moscow Stories. XX century» (2013) and creating retrospective exhibitions of Russian classics for over twenty years, we gradually approached the realization of this project. The image of woman is a vast topic worthy of coverage in a larger format than one exposition. The exhibition «And it’s all about her…» does not claim to be a complete reflection of the authors’ names and directions within the concept. This is an opportunity to see how the embodiment of the female image has changed through different generations of Russian photographers whose works can be found in the collection of Lumiere Gallery.