Erwin Volkov (1920-2003) was born in 1920; he was the son of a Petersburger Nadezhda Volkova and a German soldier captured during the First World War. In 1942, he partially repeated the fate of his father, falling into Soviet captivity and spending six years in the USSR. After that, Volkov was sent to the GDR, where he worked as a journalist and photographer for various publications. In 1957, on the instructions of the East German newspaper “Wochenpost”, Erwin Volkov went to shoot a large-scale report on life in the Soviet Union. Weekly sending a series of photos to the editor, the author and his team drive a car in Murmansk, Krasnoyarsk Territory, Irkutsk Region, Baikal, the Far East, the entire Volga, Northern Caucasus, Georgia, Azerbaijan, Abkhazia, the Black Sea coast from Adler to Novorossiysk, Crimea, Ukraine, Belarus.

His trip, with a total length of ten years, turns into literary and photographic travel notes about Russia (that’s what he called the USSR). These notes are close to the «travel film» genre, where the road becomes not only and not so much the main scene, but a critical state, a formative element. Many unexpected adventures, meetings and acquaintances were awaiting Erwin Volkov as he was travelling behind the wheel of his «Warburg» car, one of which was the Moscow press photographer of the magazine «Ogonyok» Yuri Krivonosov. The meeting with him marked the beginning of a long friendship, and after half a century, it was thanks to Krivonosov that the archive of the photographer Ervin Volkov became known.

Erwin Volkov’s photographs are close to the European tradition of street photography with its inherent relaxedness, freedom in choosing plots and expressive means. Familiar stories and events in his pictures look entirely different. Erwin Volkov’s photographs lack a political connotation, revealing intonation, overt or covert irony, and are a caricature of Soviet life. His attitude to Russia and Russian people is deeply personal. Primarily due to his origin and his feelings connected to Russia, he was able to capture a country that was little known to him at first, from the inside.

In 2014, at the Lumiere Brothers Center for Photography hosted the Erwin Road exhibit, which exhibited over sixty black-and-white photographs of the 1950s – 1960s from the author’s newly reopened archive.

2016
«The Kiss», The Lumiere Brothers Center for Photography, Moscow

2014
«The road of Erwin», The Lumiere Brothers Center for Photography, Moscow 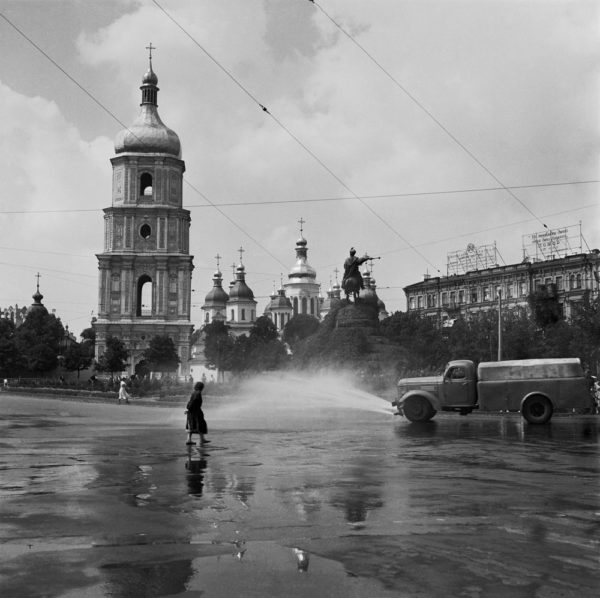 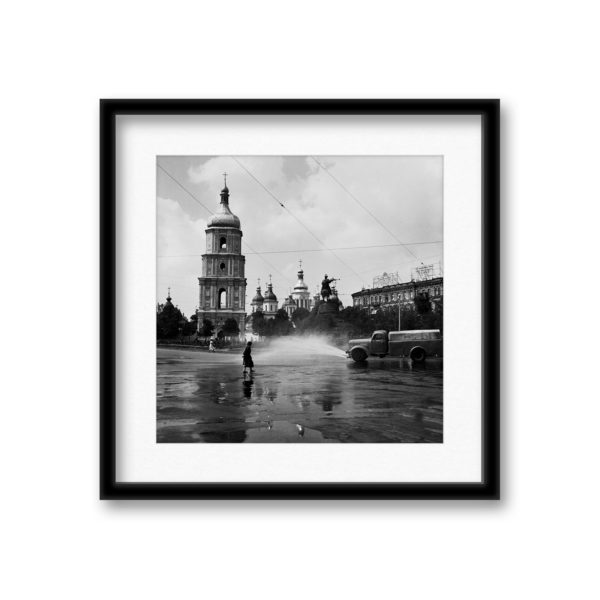 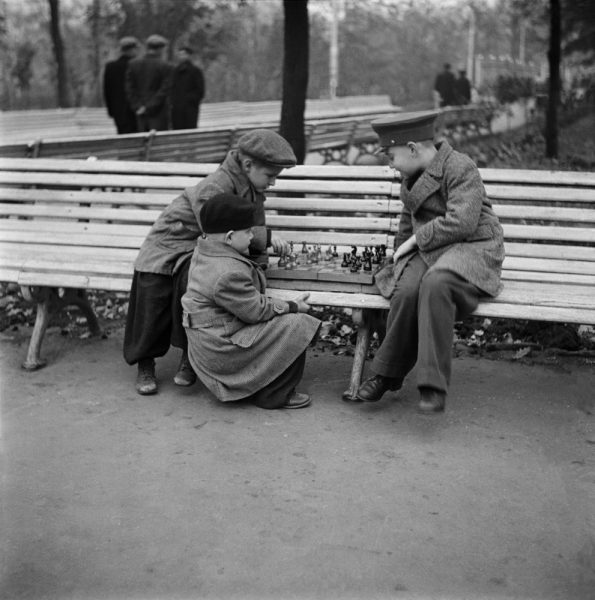 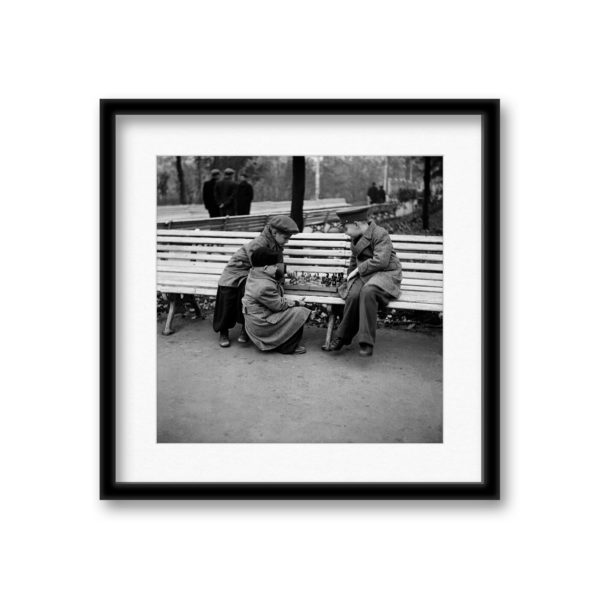 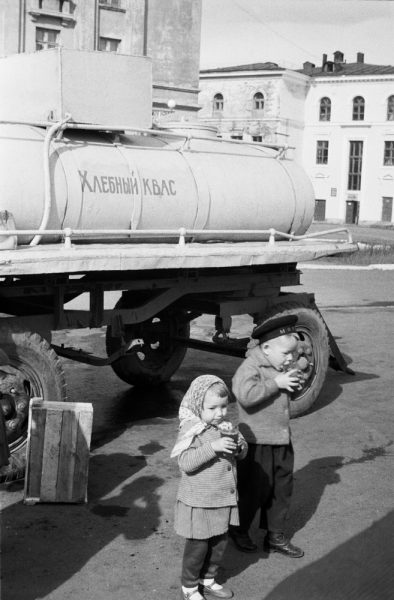 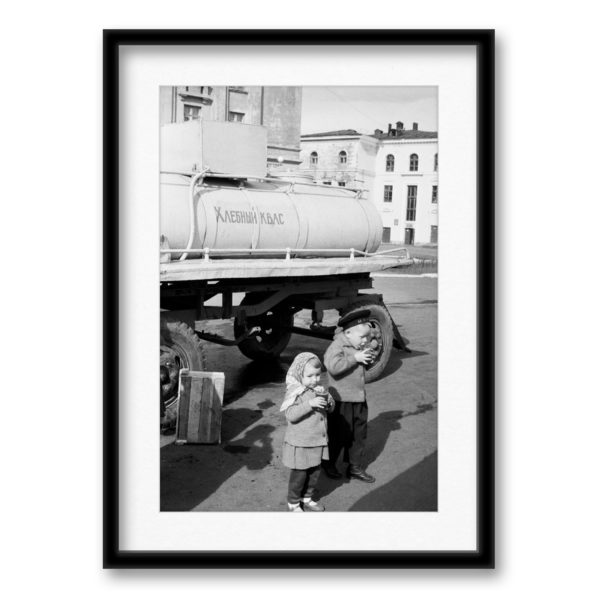 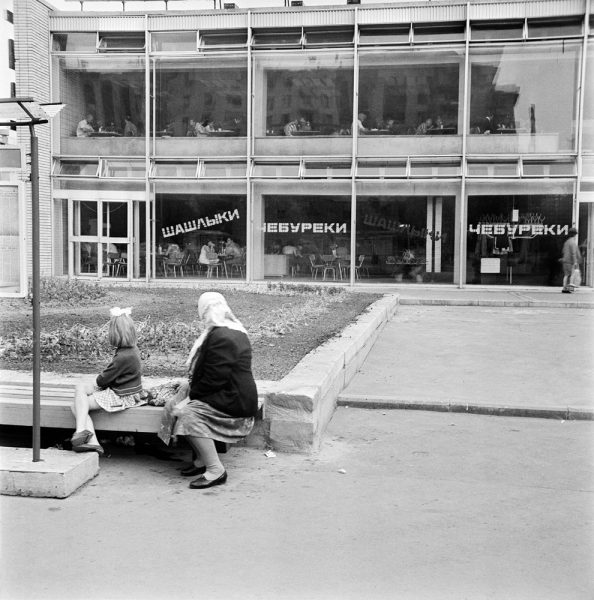 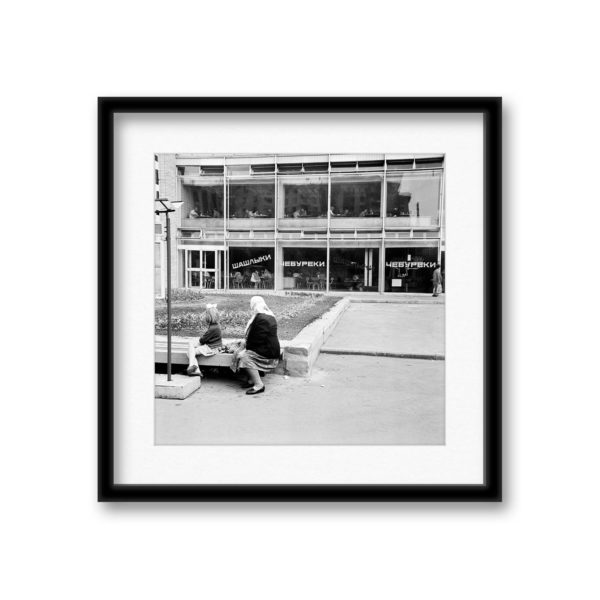 Moscow. At the cafe on Leninsky Prospekt, 1967 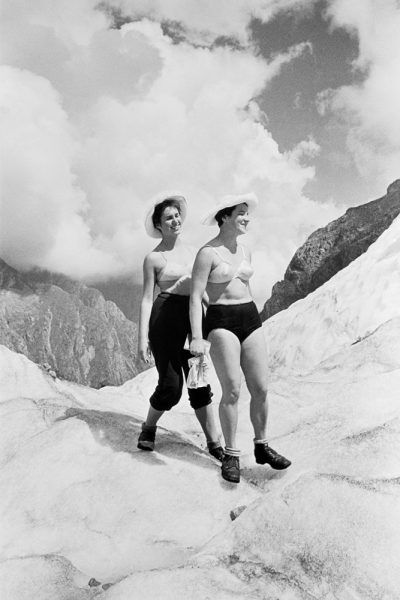 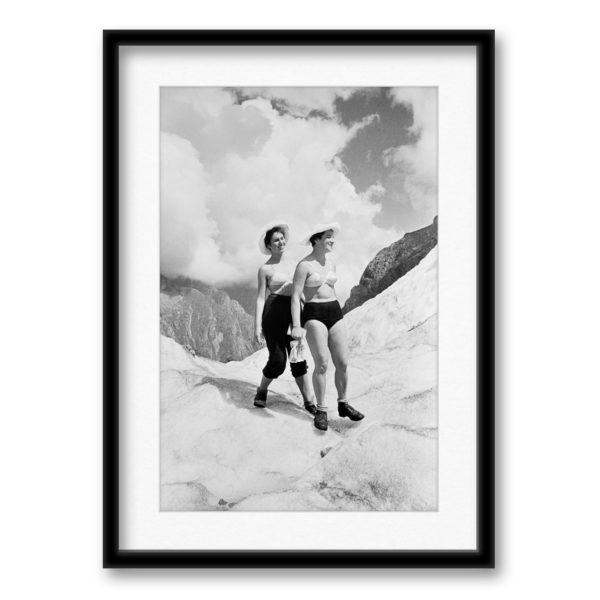 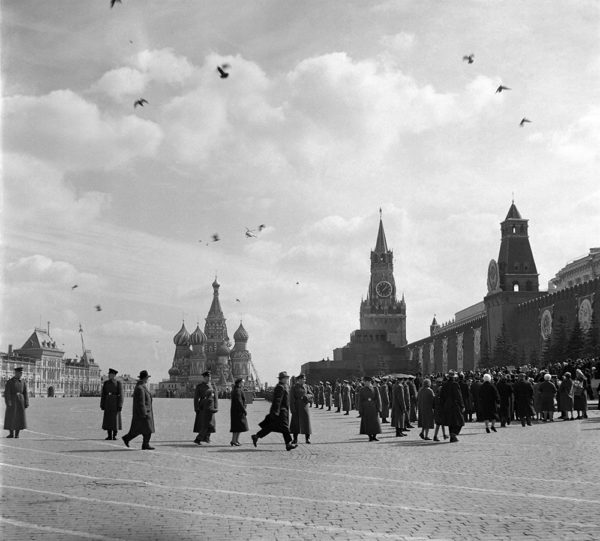 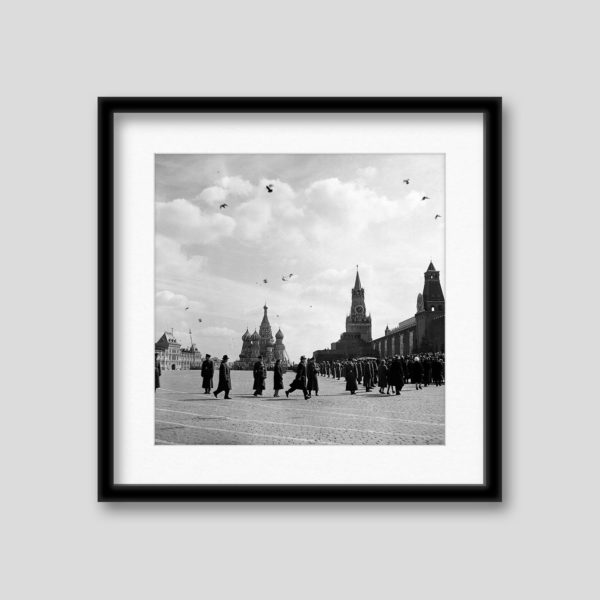 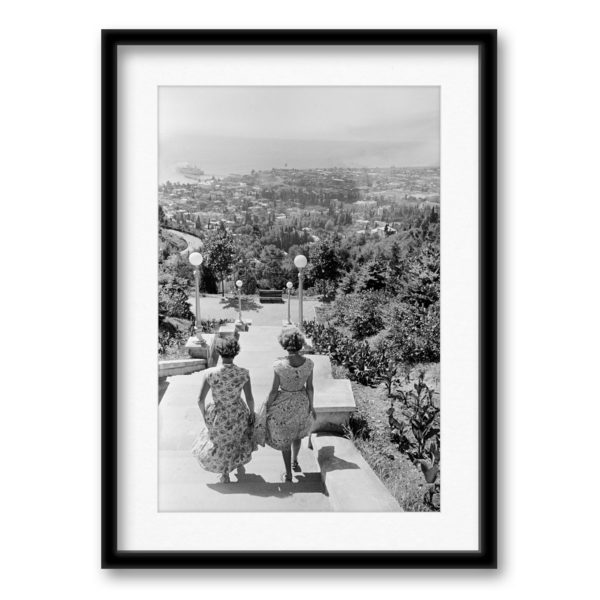 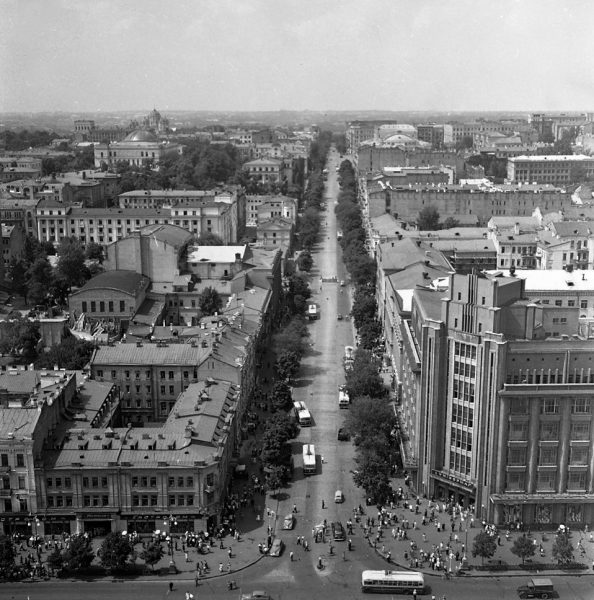 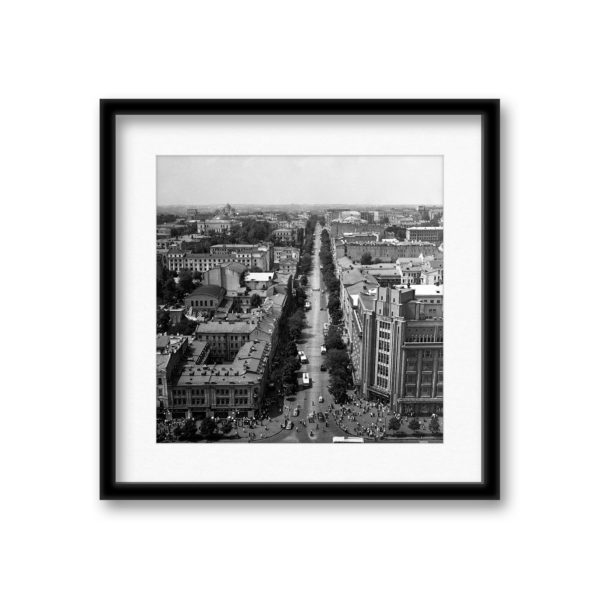 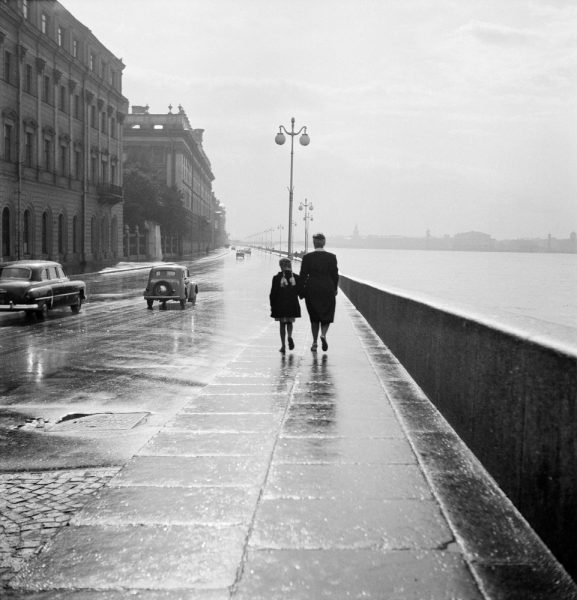 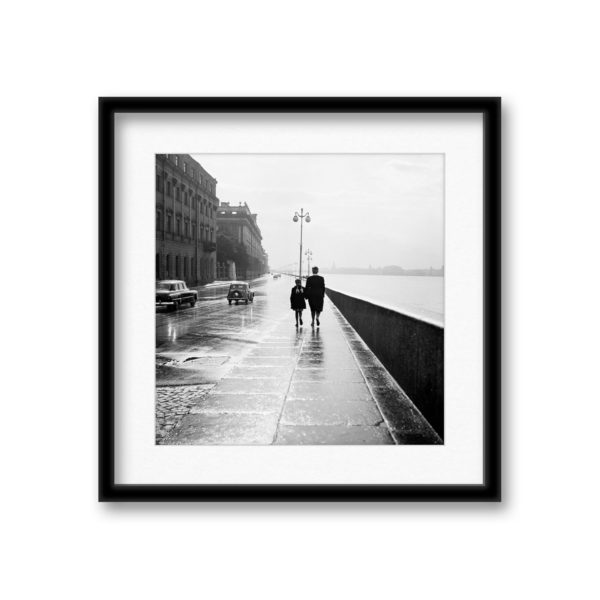 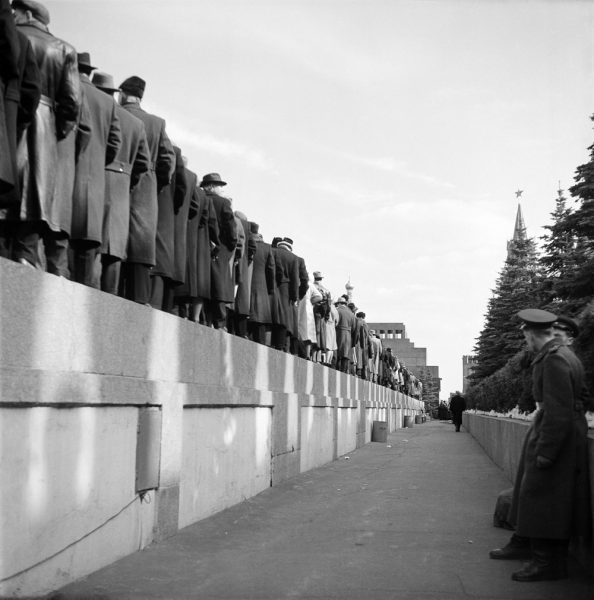 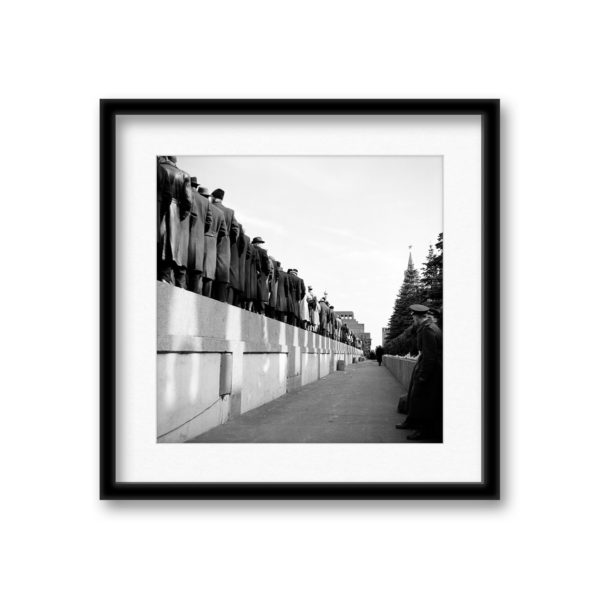 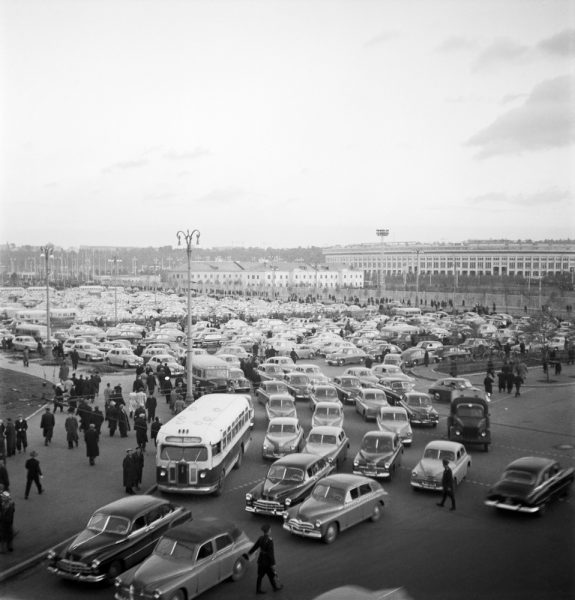 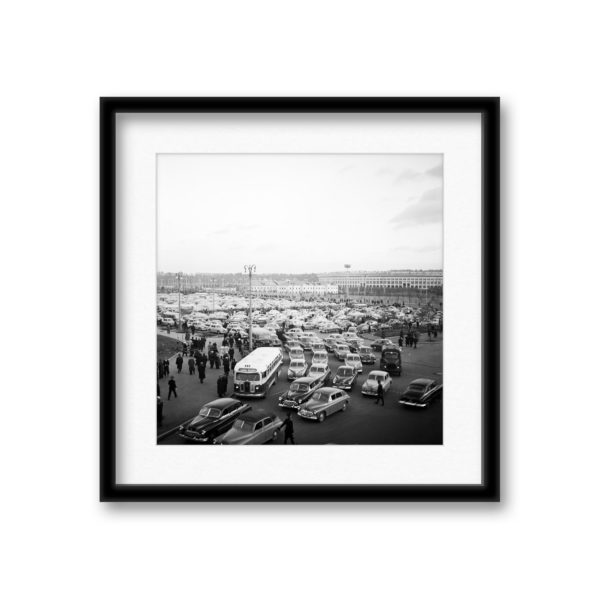 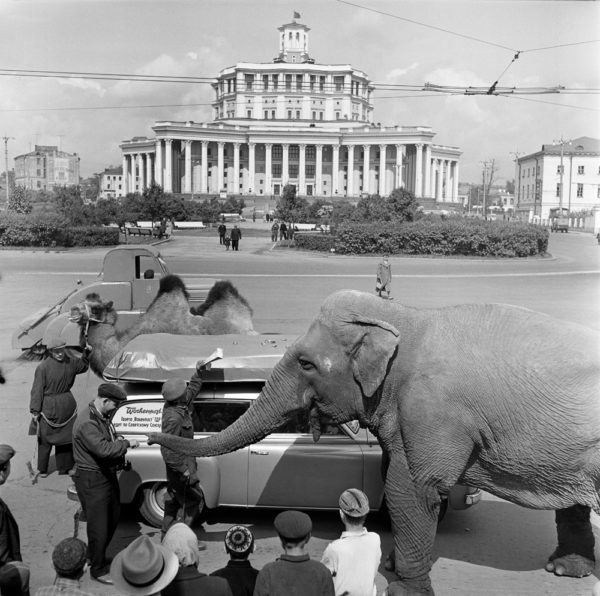 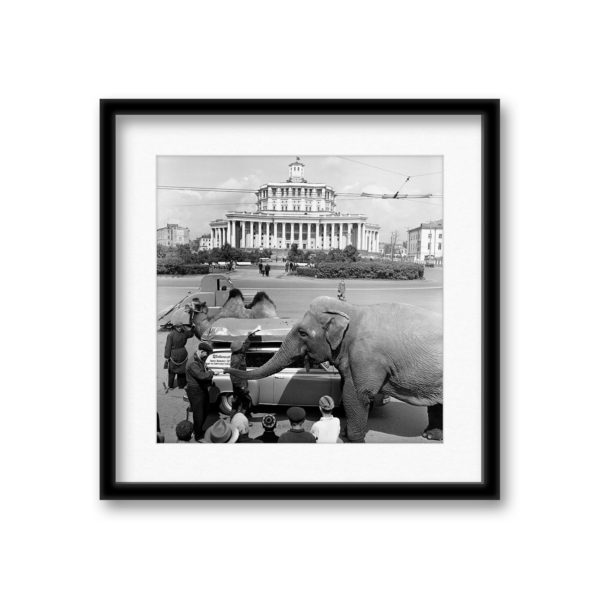 Moscow. At the theater of the Russian Army, 1957 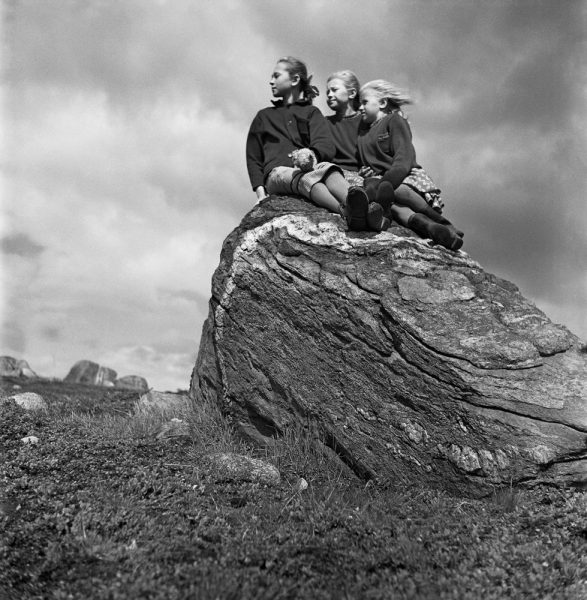 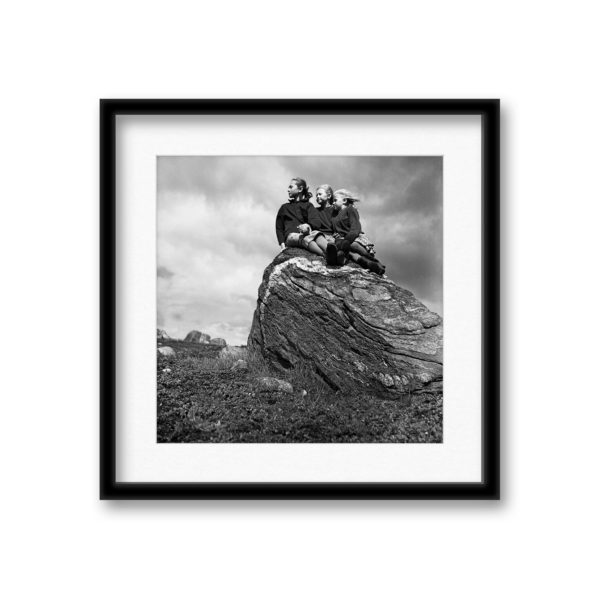