Alexander Ustinov (1909-1995), a famous master of photo reporting, was born in 1909 in Moscow. After seven years he worked as an apprentice with a locksmith, a lighting engineer at a film factory. Ustinov entered the Institute of Cinematography, studied for four years ( it was at this time that he became interested in photography). Still, Ustinov could not finish it — he had to earn a living.

In 1933, a young photographer took his first famous photograph «Cadets on a Subbotnik,» Ustinov’s pictures begin to appear in the newspapers «Krasny Voin», «Krasnaya Zvezda», and in the magazine «Ogonyok». He becomes a photojournalist for the «Krasnaya Zvezda» newspaper.

In 1938, he made his first photo story about preparations for the long-range flight of the Rodina crew with the brave pilots Valentina Grizodubova, Polina Osipenko and Marina Raskova. Thus began the reporter career of Alexander Ustinov, he carefully recorded the construction of the Moscow Metro, the pilots who stormed the Arctic, the participants in the Chelyuskin epic, and the Finnish war. In 1939, he became a full- time photojournalist for the «Krasnaya Zvezda» newspaper, and in June 1941 he was hired by Pravda. During the war, a rare issue of Pravda came out without his pictures and reports. His frontline biography, which began with a report from the Oktyabrsky District Military Commissariat of Moscow on June 23, 1941, continued on business trips to all fronts, where the main battles of the war took place and ended with pictures of the meeting with the Allies on the Elbe in April 1945 and Victory Day on Red Square in Moscow. In the war, everything had to be done by yourself — to show the film, print photos, transfer them to the «mainland». Ustinov carried with him in a duffel bag, two development tanks and two bottles with solutions. The picture of 1943, where against the background of the «emka» and village hens Ustinov creates another frontline photo report, confirmation of the difficult reporting life.

After the war, the photographer returned to «Pravda», where he worked for 50 years. Alexander Ustinov was close to representatives of several generations of power. In his archive, along with official photographs of portraits of leaders, pictures of congresses and working days of Soviet leaders, there are photographs not intended for publication in those years (photo «First Secretary of the CPSU Central Committee Nikita Khrushchev on the set of a musical at the 20th-century movie studio Fox», 1959).

Alexander Ustinov was always on the move, still in search of topics, places and points of shooting. As a photojournalist of «Pravda», he travelled the whole country and half the world. He photographed pilots and astronauts, captured writers, scientists, artists, workers and peasants. Filmed everything that happened in the country. «… Time is what most enhances the value of any documentary photograph, whether it be a newspaper or in a family album. Its main value is evidence of people’s lives …» — the photographer wrote in his memoirs.

2019
“The Power and Truth of Alexander Ustinov”, The Lumiere Brothers Center for Photography, Moscow

2012
“We are. The best photographs of the XX century “, The Lumiere Brothers Center for Photography, Moscow 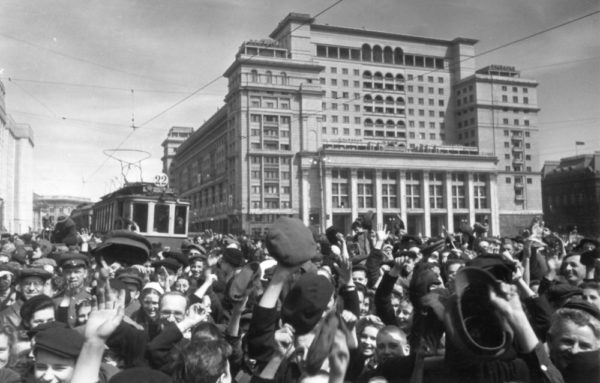 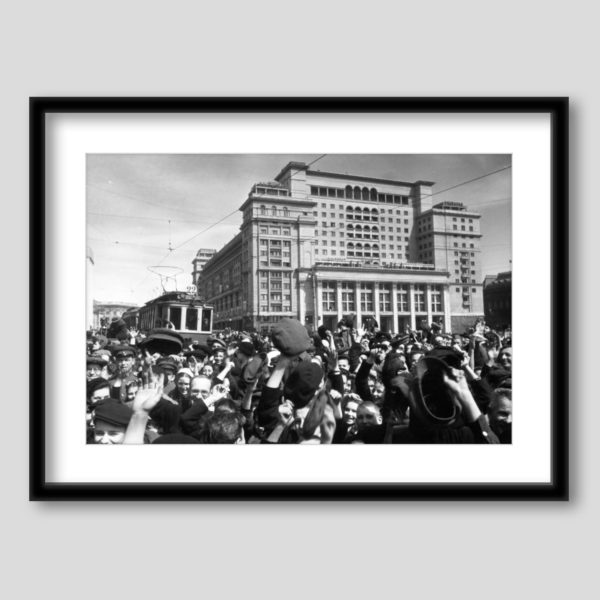 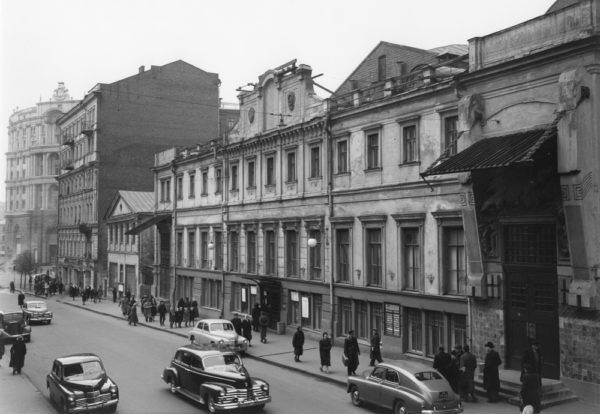 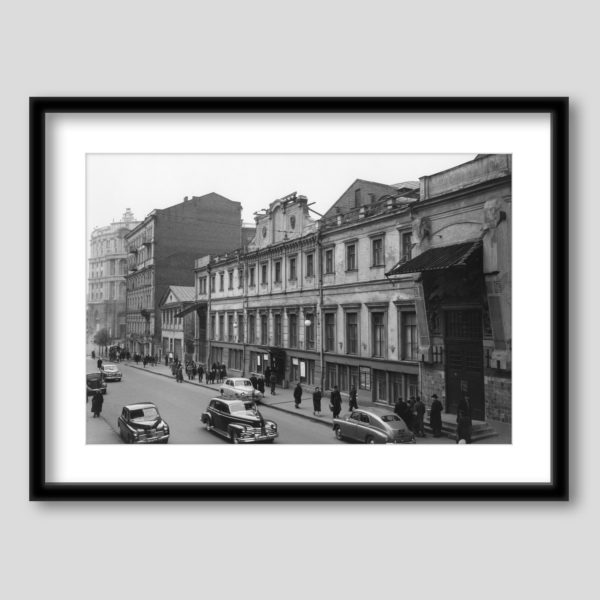 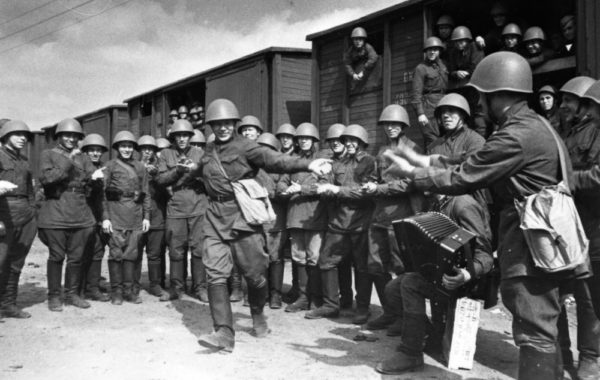 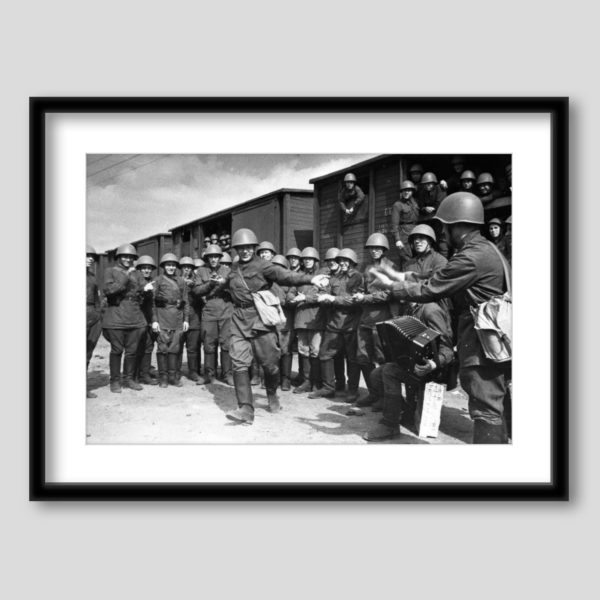 Trains are going to the front. The Red Army soldier Vladimir Kochetkov is dancing. June 25, 1941 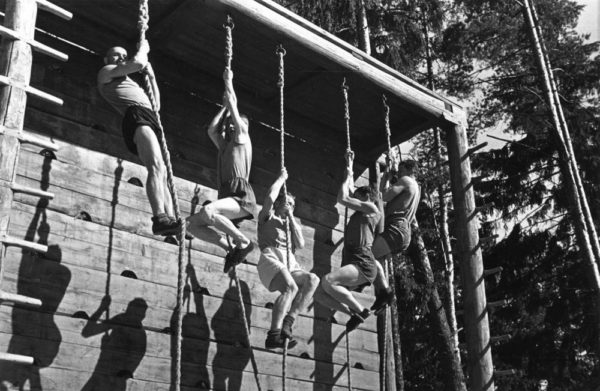 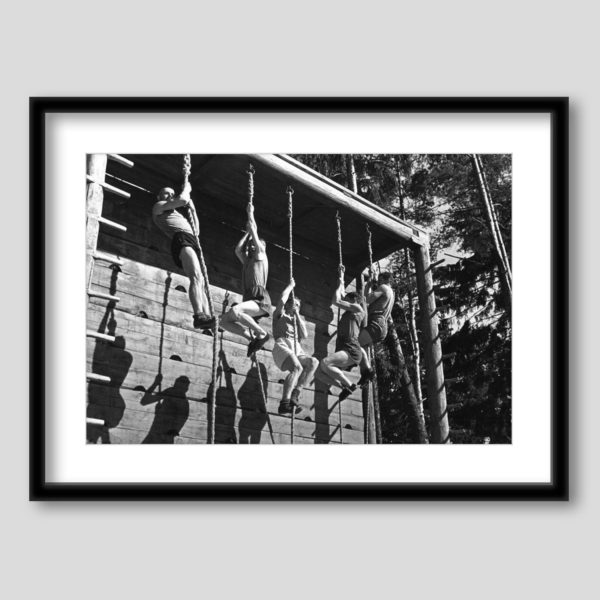 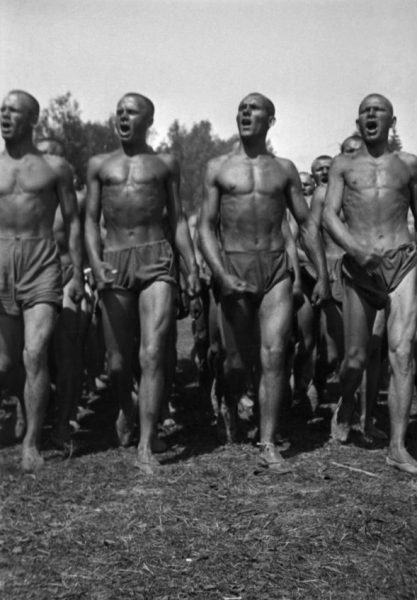 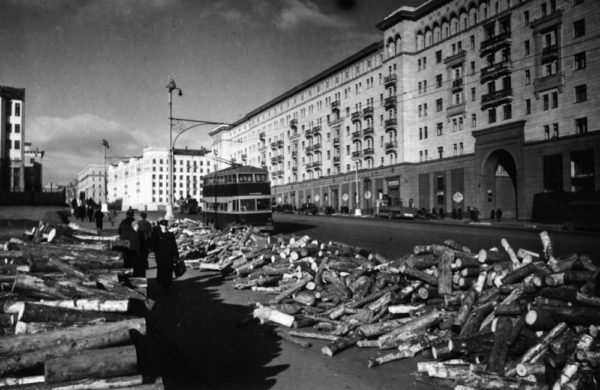 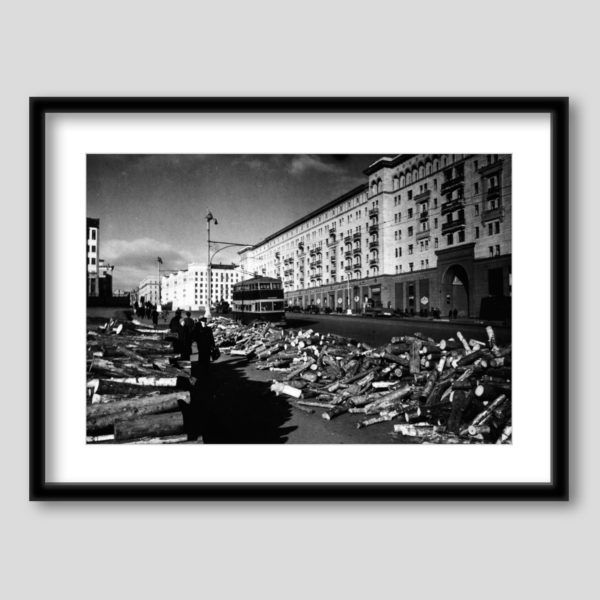 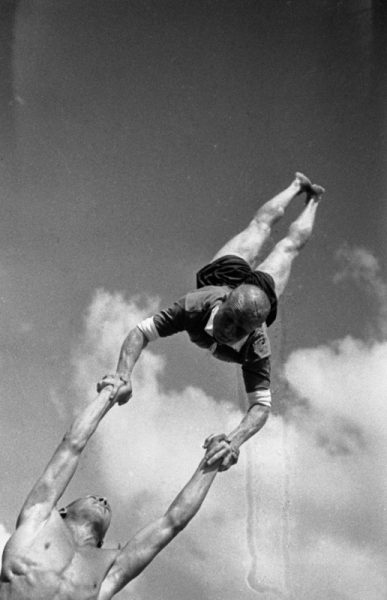 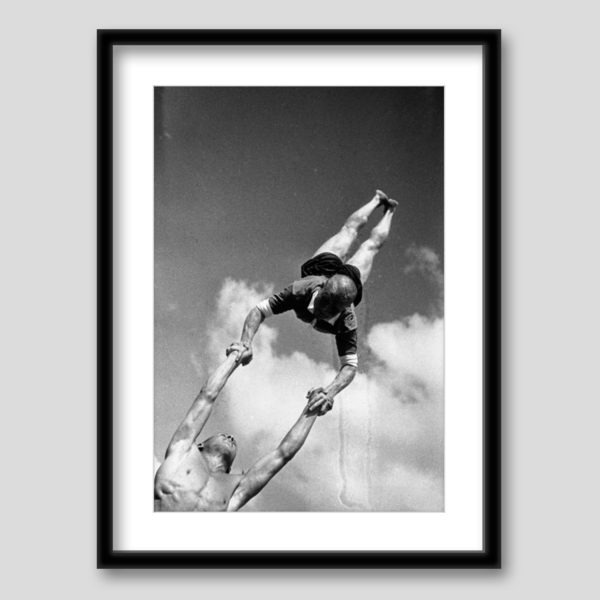 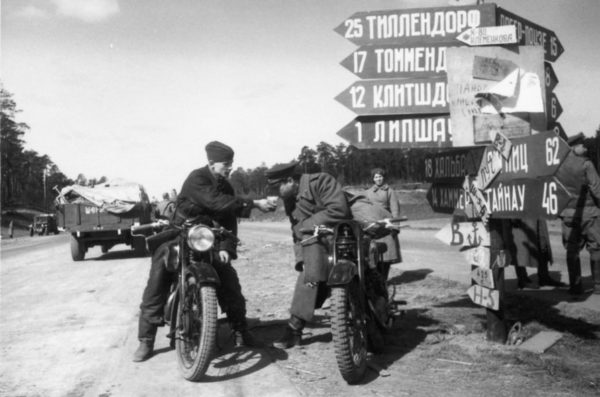 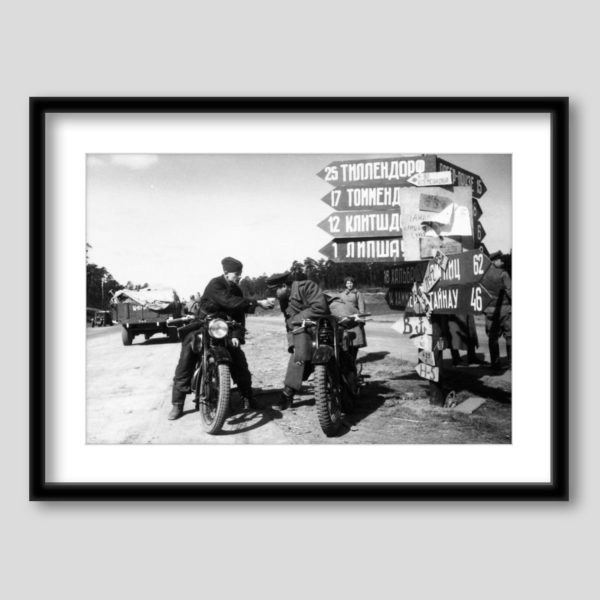 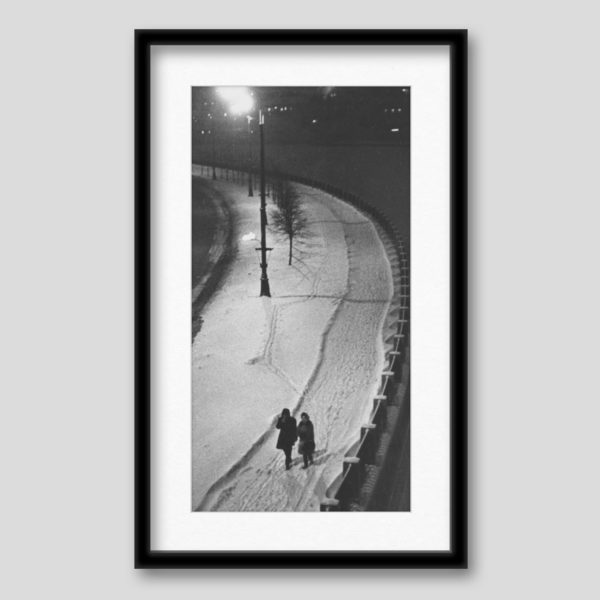 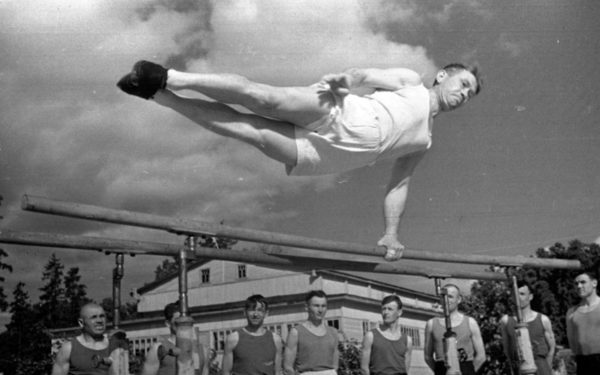 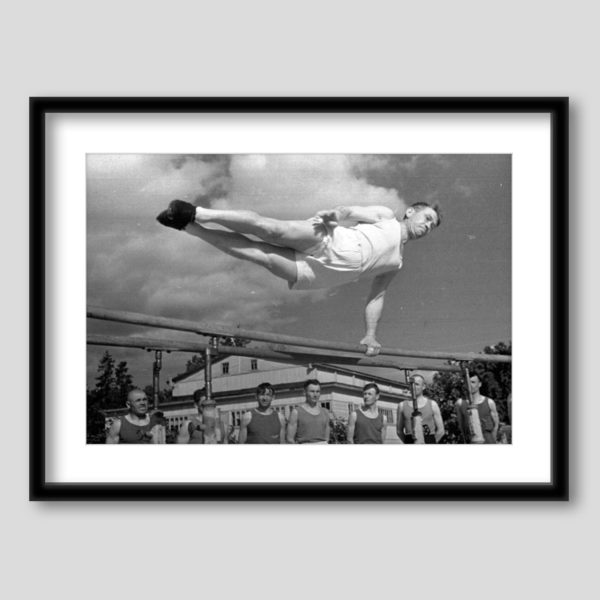 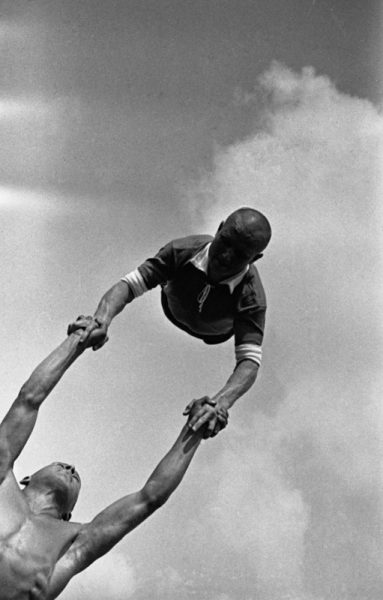 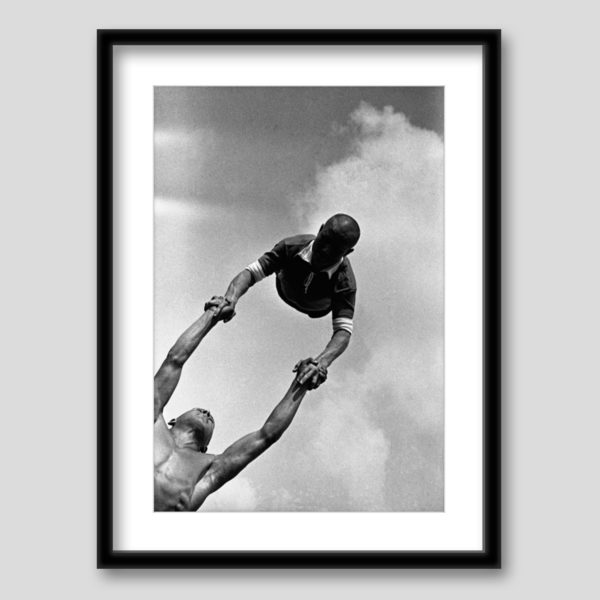