Sviridova and Vozdvizhensky – are a creative family union, one of the prominent photographic representatives of the Thaw era and subsequent years. Nina Sviridova and Dmitry Vozdvizhensky worked together for about forty years and became the authors of famous photographs illustrating the best side of the Soviet, and later new Russian time.

Nina Sviridova (1933-2008) graduated from the philological faculty of Moscow State University, after which she worked as a teacher of Russian language and literature. Since 1961, Sviridova began working as a photojournalist in Soviet publications: Teacher’s Newspaper and the journal RT. From 1968 to 1978 she was a photojournalist of the State Committee of the Council of Ministers of the USSR on broadcasting and television. During this time she graduated from the Institute of Journalism at the Union of Journalists of the USSR.

Dmitry Vozdvizhensky (1942-2005) graduated from the I. M. Gubkin Moscow Petroleum Institute, as well as the Institute of Journalism Excellence under the Union of Journalists of the USSR. Since 1967 he was a photojournalist in the magazine «Family and School», then an editor in the journal «Culture and Life».

Their chance meeting, which took place in a summer cottage on Nikolina Gora in the early 1960s, was as if not accidental — two young photographers with the same view of the profession and the world around them met and no longer parted.

Since the mid-1960s, the couple regularly published in the press, their work fell on the covers of «Soviet Photo» and other famous magazines. They travelled a lot around the USSR, were in the Baltic states, Belarus, the Urals and Transcarpathia. Nina Sviridova said that their work with Dmitry is very similar and it is unclear whose photograph this is, so the couple signed their work together throughout the creative union.

As Dmitry Vozdvizhensky, Jr. later wrote about his parents: «They did not notice anything else and saw what uniquely corresponded to their enthusiastic inner state of mind. Most of the photographs of Dmitry Vozdvizhensky and Nina Sviridova are imbued with sincere optimism and a sense of happiness (photographs «The Sun», 1960, «Novosely» 1960, «I Have That Character 1969, etc.).

Sviridova and Vozdvizhensky’s works were exhibited in the USSR and abroad, many of them were awarded prestigious awards: Silver Medal in Berlin («5 Bifoto») and Bronze Medal at the 35mm Salon in Hong Kong for the work «Two on the Island», Gold Medal at the exhibition «Love, friendship, solidarity» in Berlin for the job «Hello, love», as well as their tandem, was awarded the second prize and medal of the French Ministry of Foreign Affairs for the collection of works at the exhibition «Photouniverse -76». 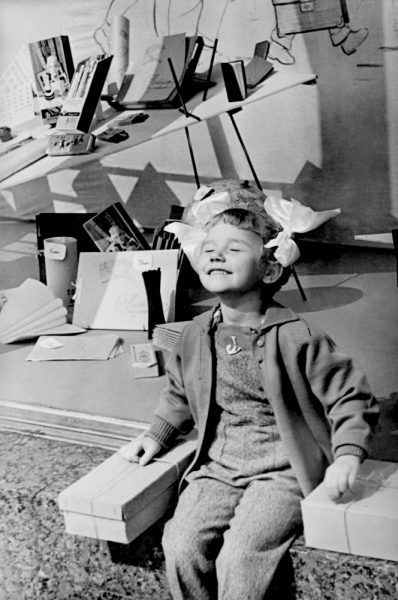 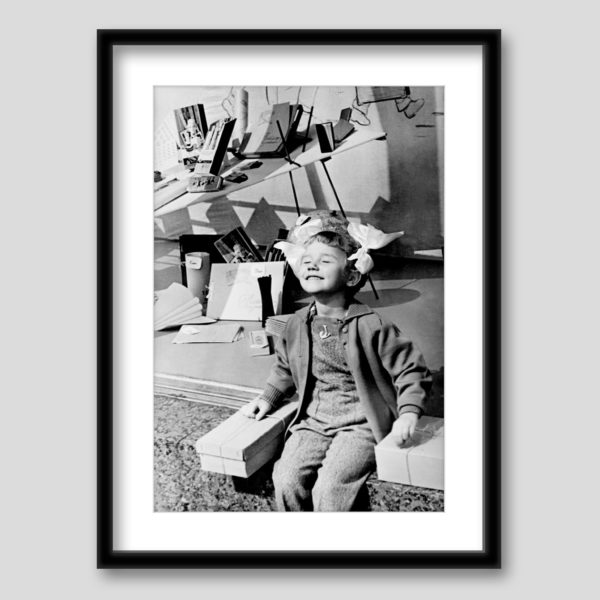 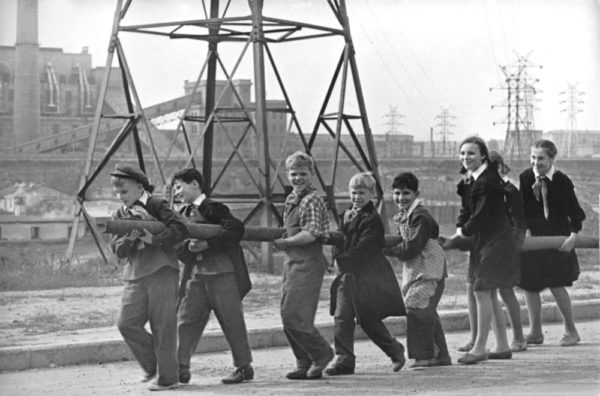 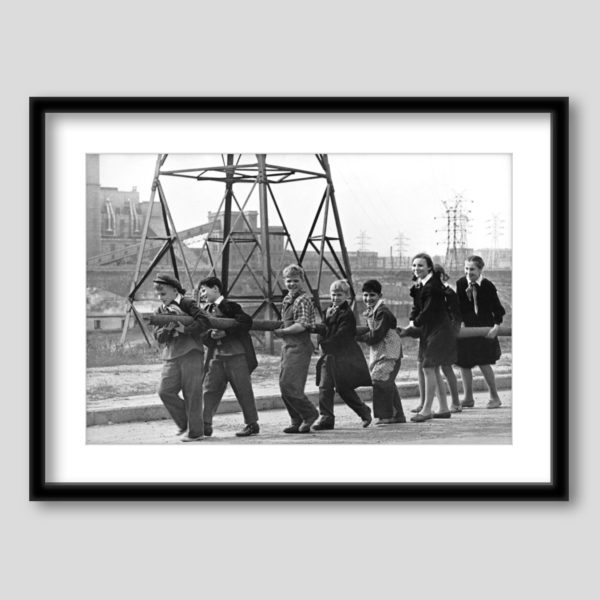 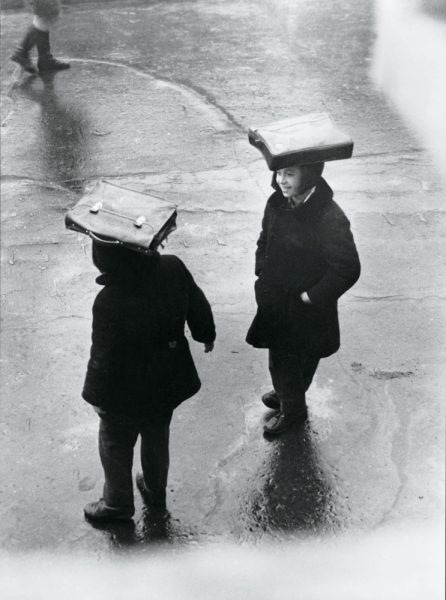 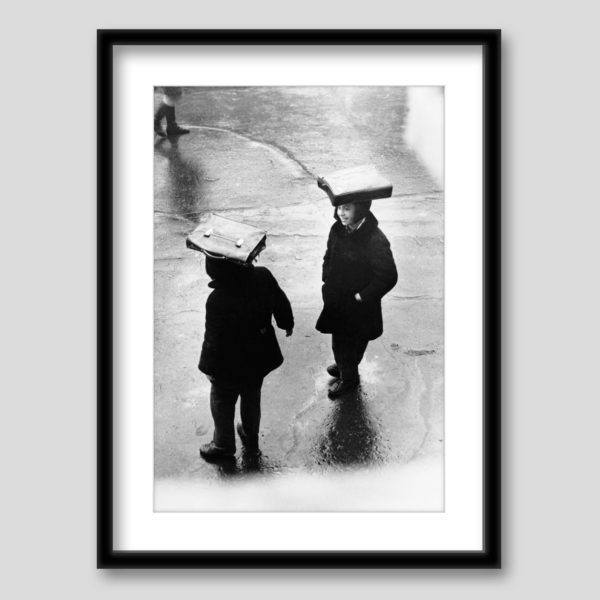 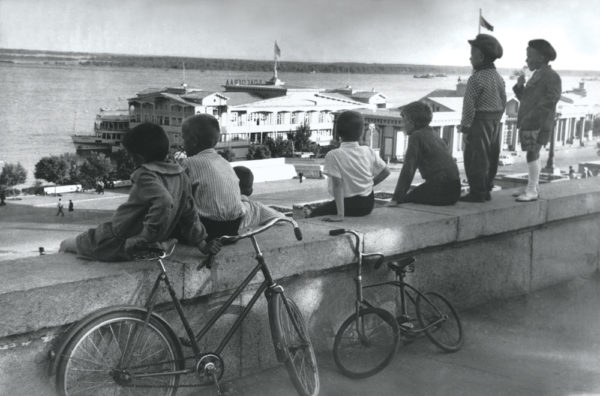 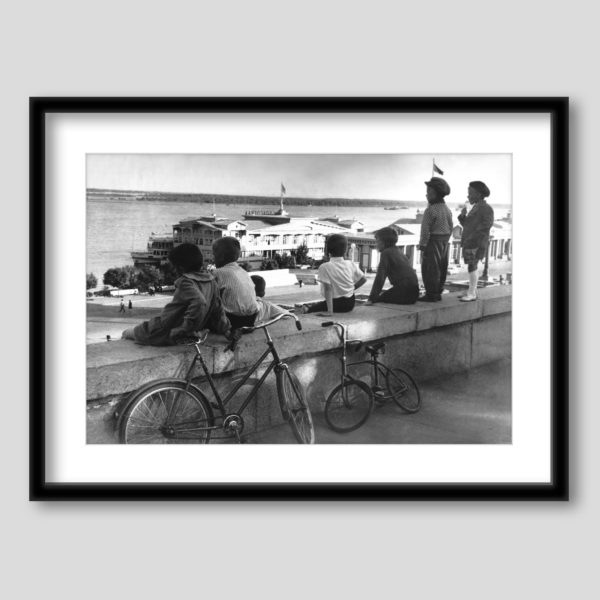 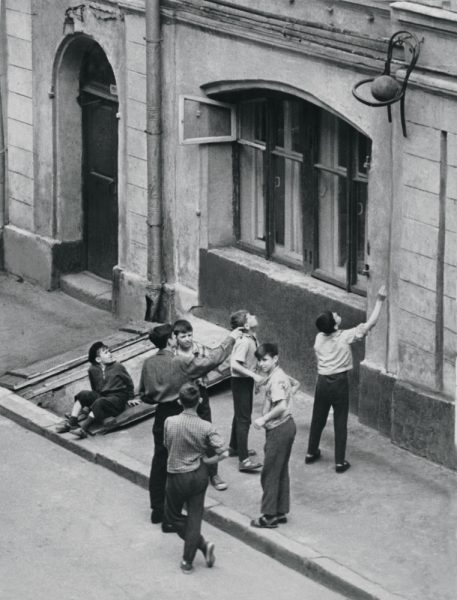 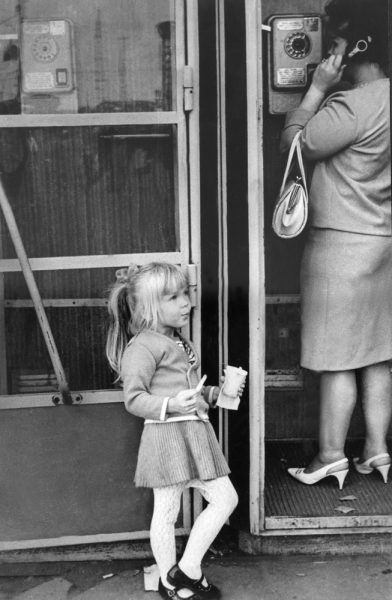 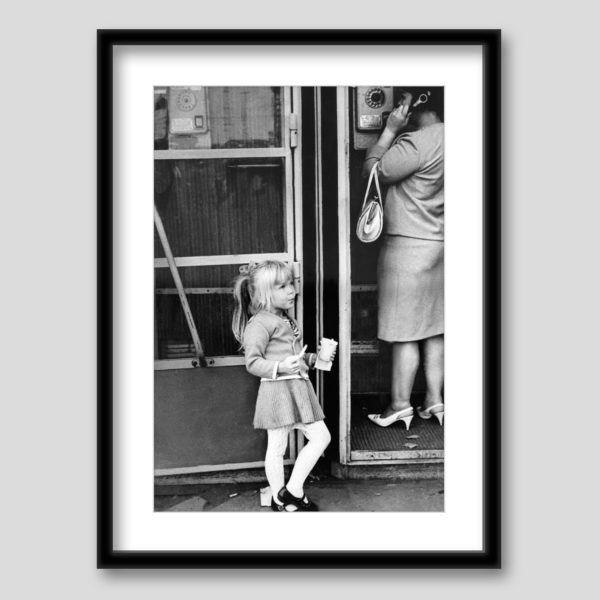 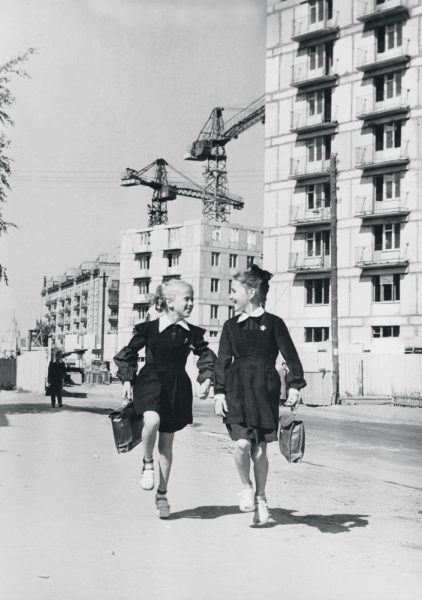 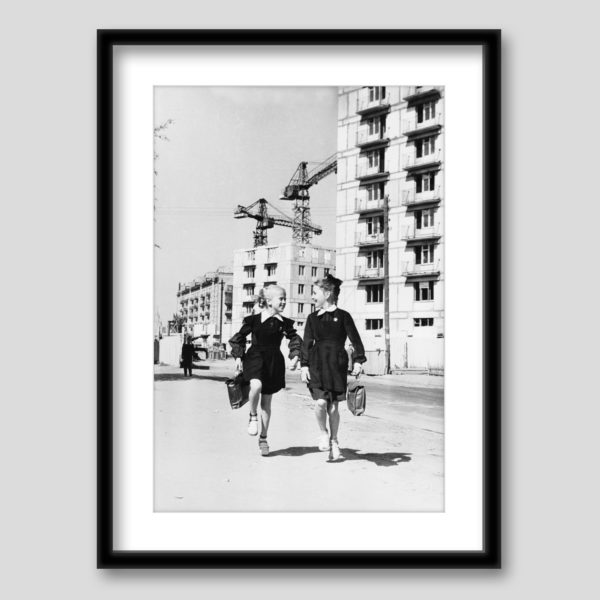