Lev Sherstennikov was born in 1938 in Ufa.
He first picked up the camera in 1949 The author recalls: «In the last grades of the school, I was already shooting without ceasing: in the courtyard, on the street, on hikes and bicycle trips, secretly in the lessons and, even with the installation of light, portraits of the house. I went so far as to be present somewhere without a camera. I considered it so pointless that it is better not to be present at all.»

An essential thing in his professional life was his acquaintance with the photographer of the magazine «Ogonyok» Gennady Koposov. In 1963, he began to collaborate with the magazine, becoming a full-time photojournalist a year later. While working in Ogonyok, his main topic at first was science. Sherstennikov liked to photograph scientists and academicians, to shoot in laboratories. Despite the seeming boredom of the scientific world, the photographer could act as a director, inventing and translating his scripts: «We need not facts, but effects …» — remember this brilliant phrase from
the movie «Spring». If black-and-white shooting — impressions are utter. He was filming an academician — a specialist in brains. And he has neurons growing out of his head. It was I who imprinted it in a tissue shot under a microscope and turned into a negative. It turned out that this is what the magazine needs.»

Lev Sherstennikov is an Honored Worker of Culture of the Russian Federation and winner of the Golden Eye of Russia Award. His photographs are in many museum and private collections. Together with his colleague on «Ogonyok», Gennady Koposov, he managed to release several books and albums, including «Focus on the photojournalist» (1967), «We» (1970), «Hello, Siberia!» (1972), «Avtograd» (1975). In recent years, Lev Sherstennikov does not take pictures but writes books, among which a collection dedicated to fellow photographers «Left behind the scenes» and the book «Strokes. Snapshot and word» and others.

2016
“GAUDEAMUS: From the History of Russian Students”, The Lumiere Brothers Center for Photography, Moscow

2012
“We are. The best photographs of the XX century “, The Lumiere Brothers Center for Photography, Moscow 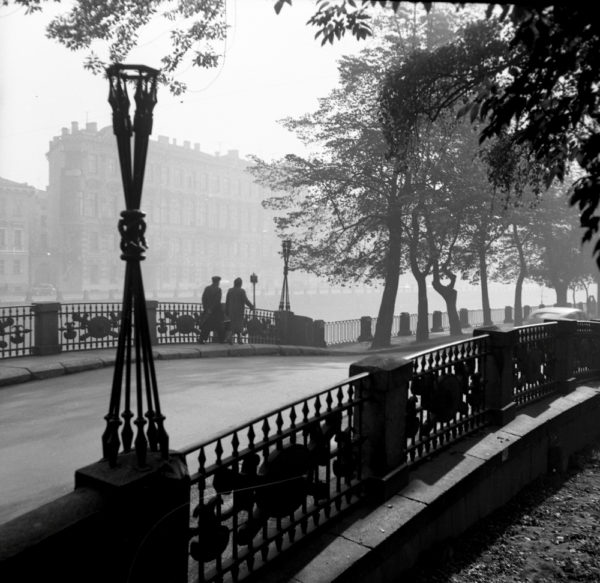 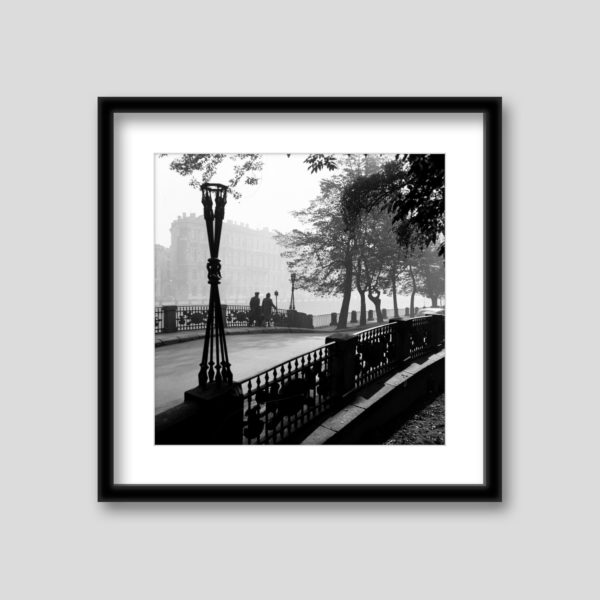 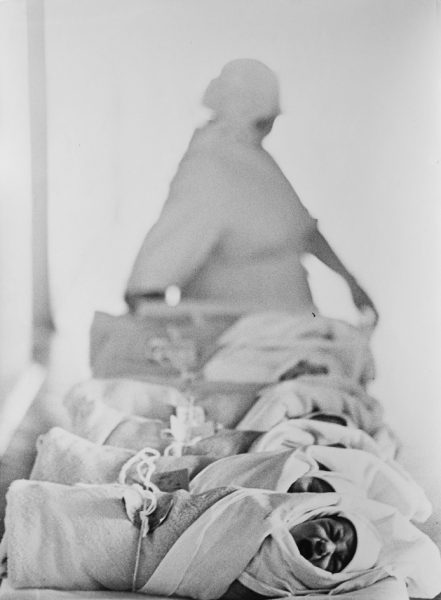 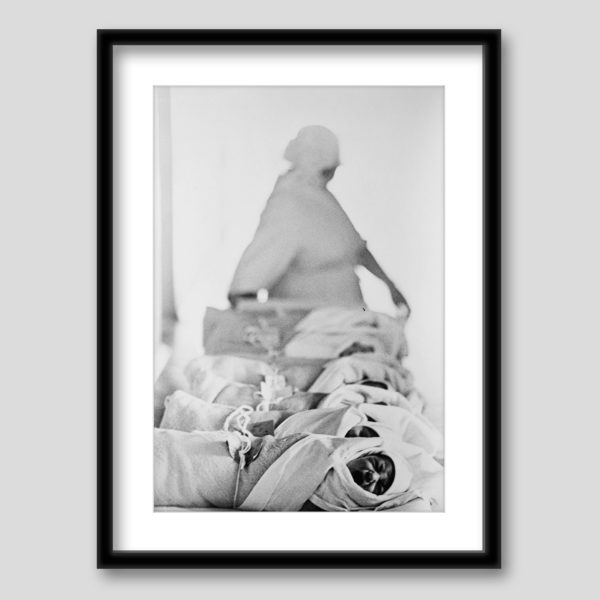 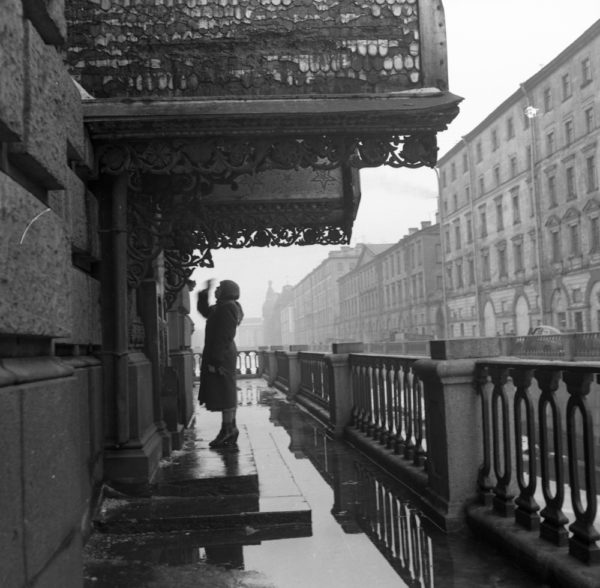 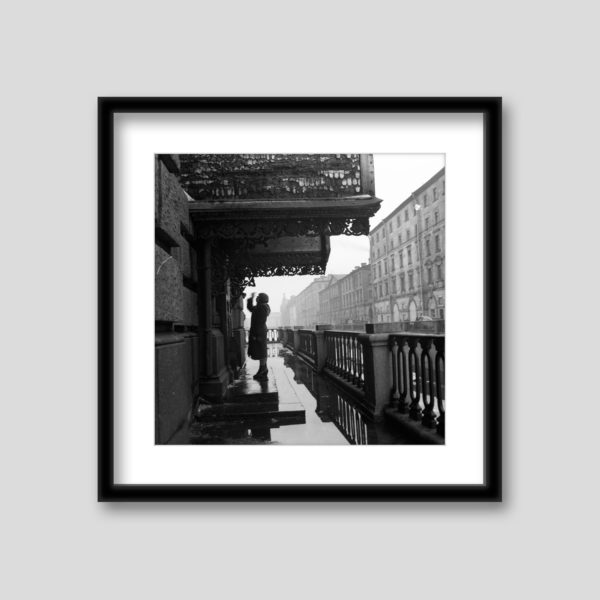 On the Griboyedov canal. Leningrad, 1955 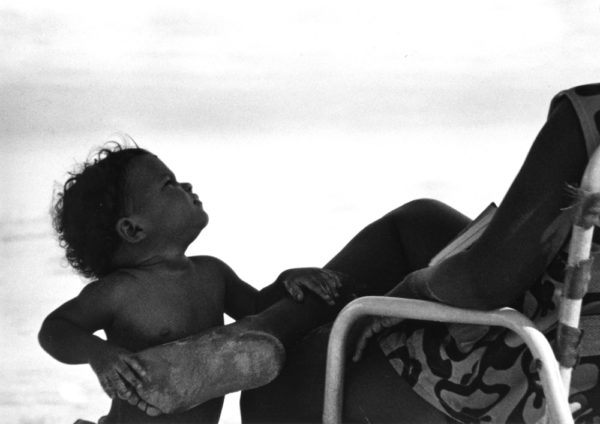 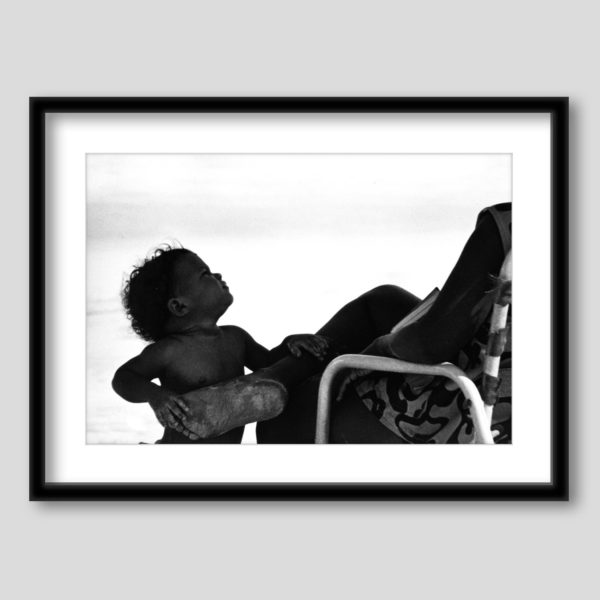 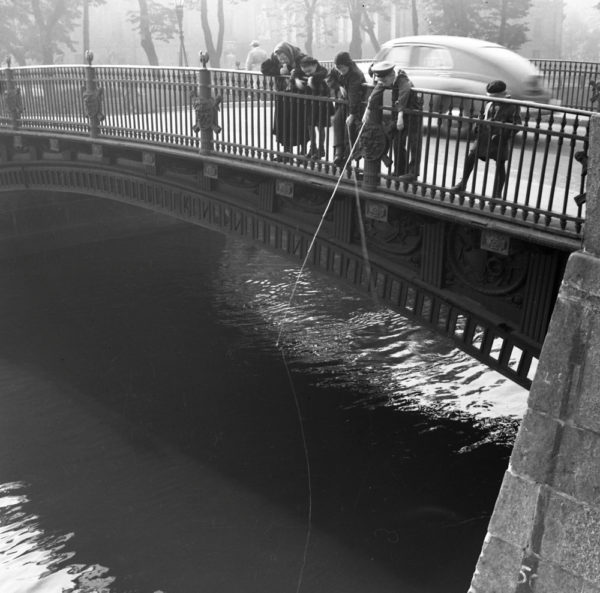 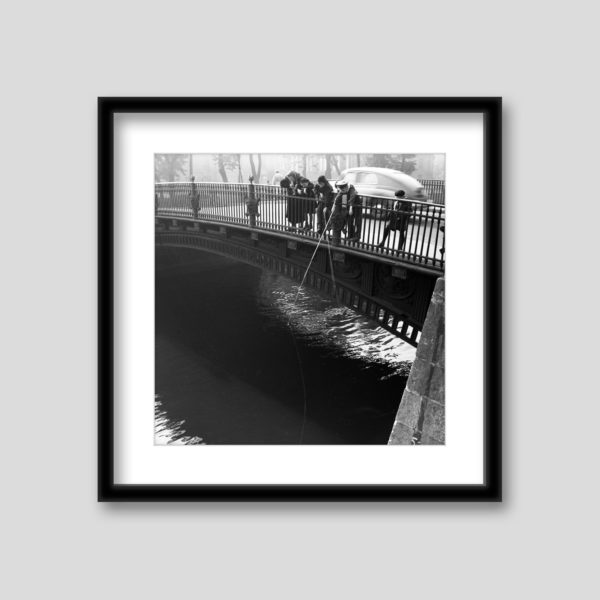 Fishing on the Griboyedov canal, 1957 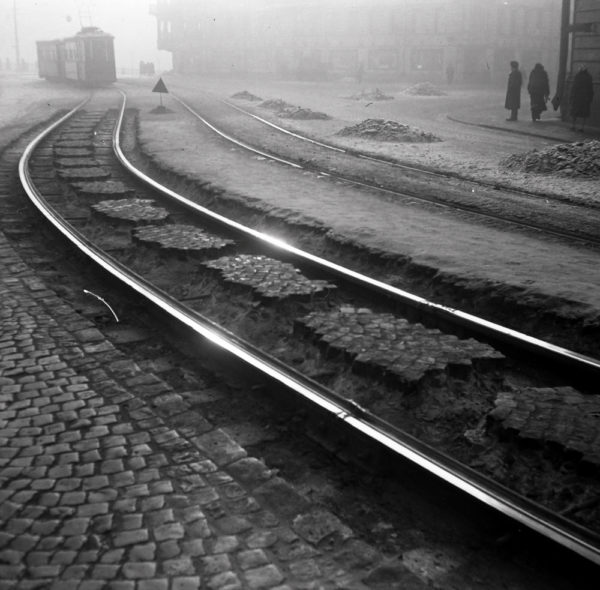 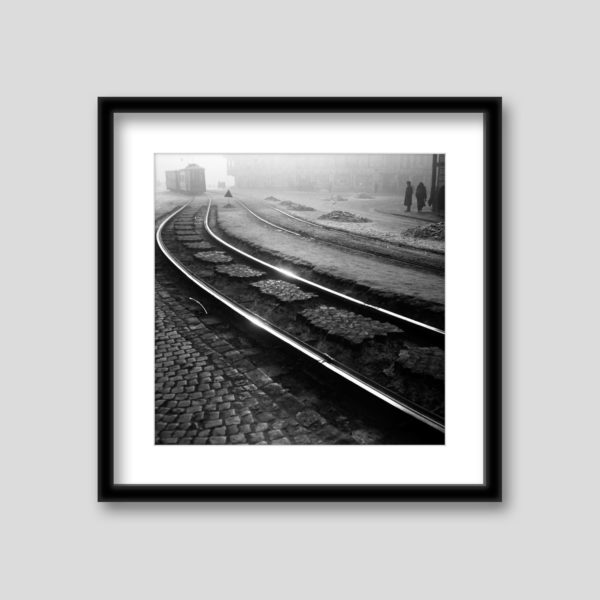 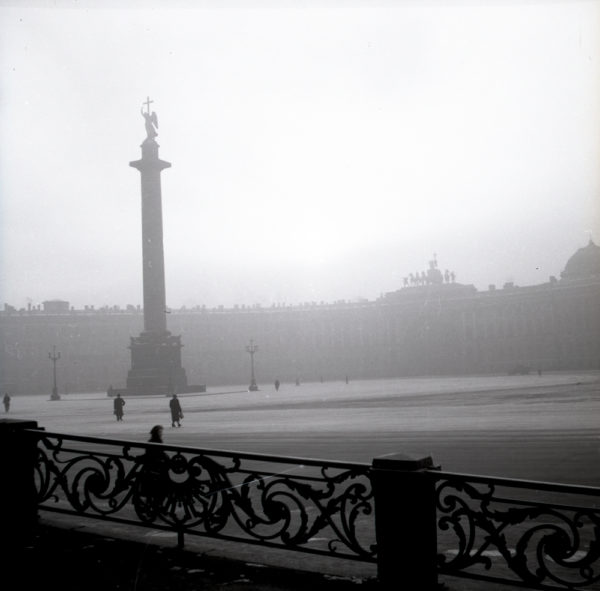 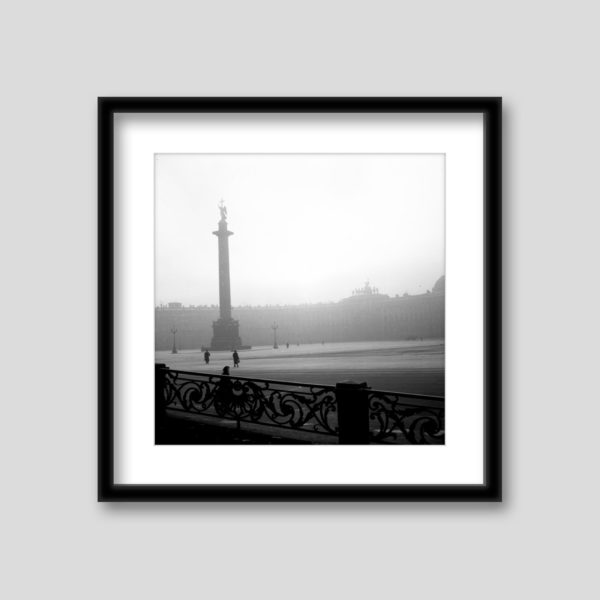 View of the Palace square. Leningrad, 1955 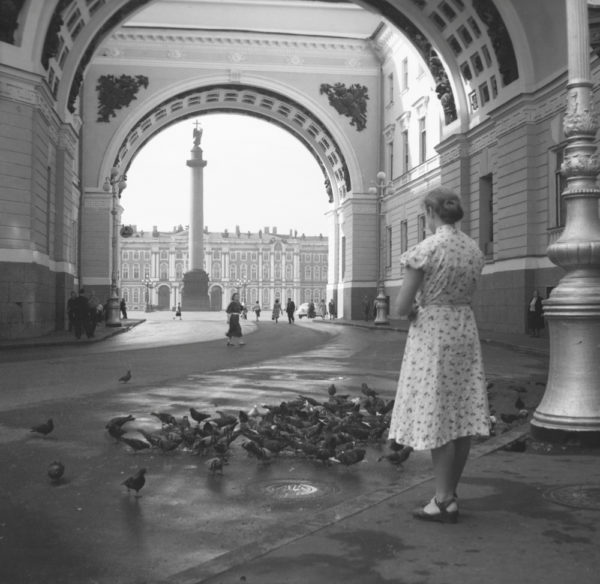 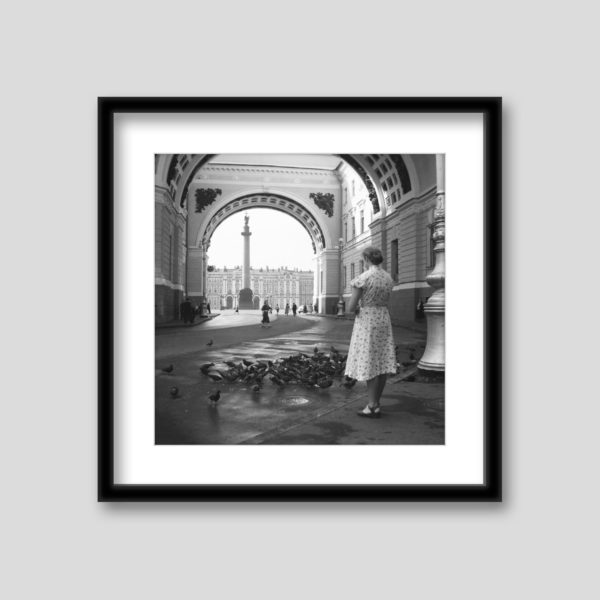 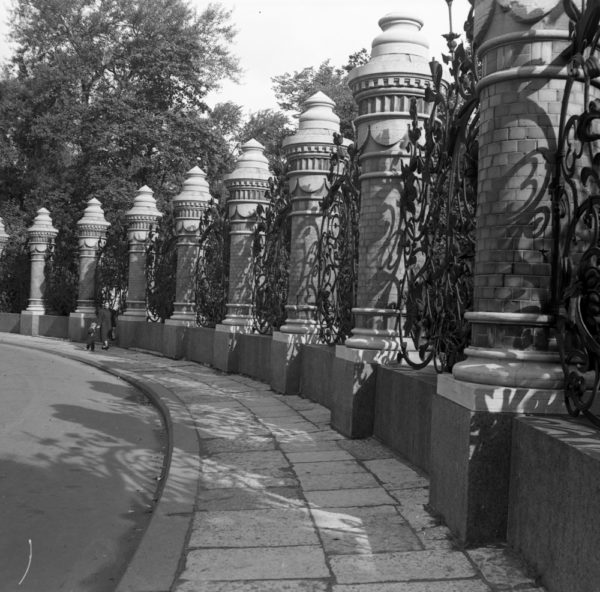 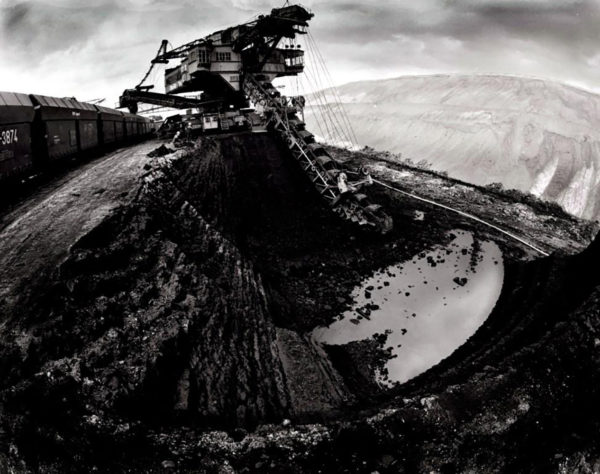 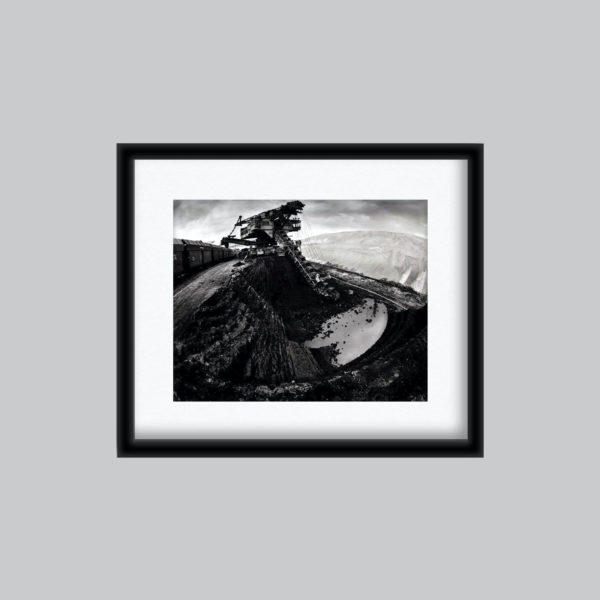 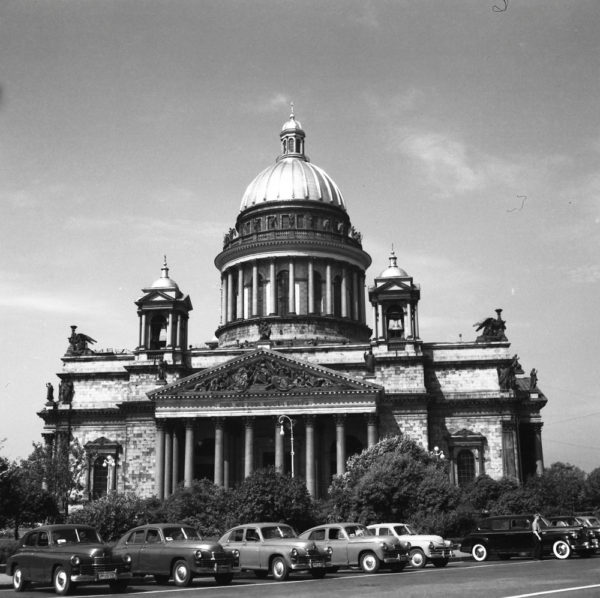 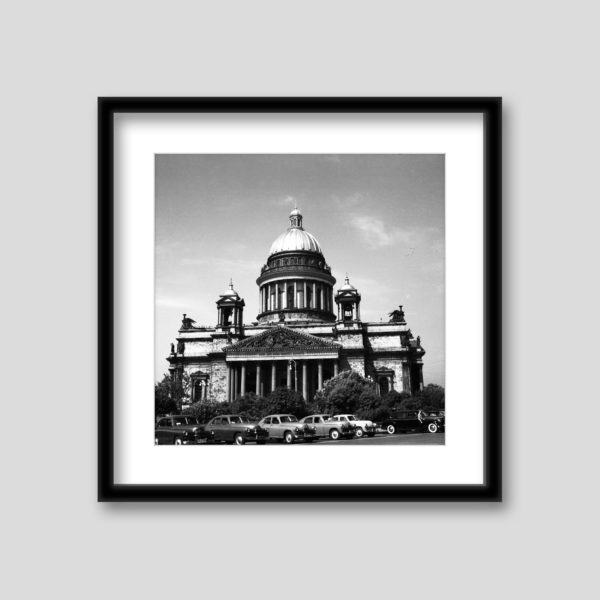 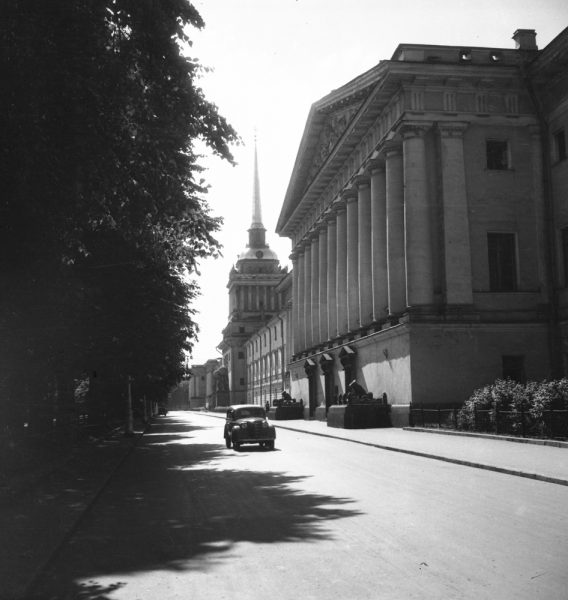 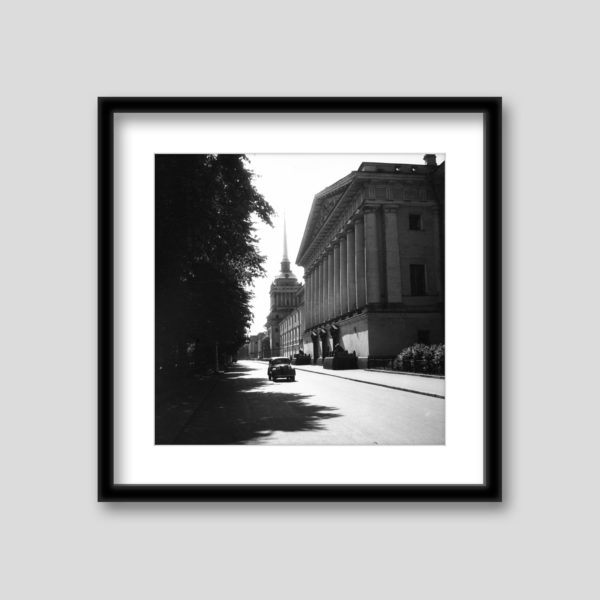 Admiralty from the passage to the Palace bridge, 1956 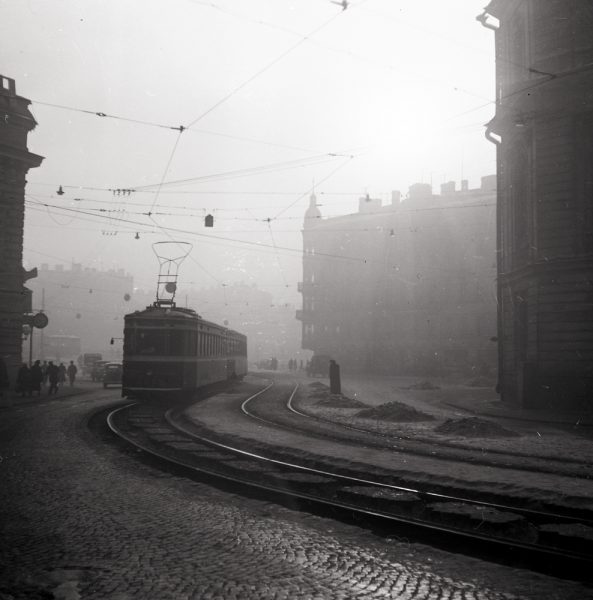 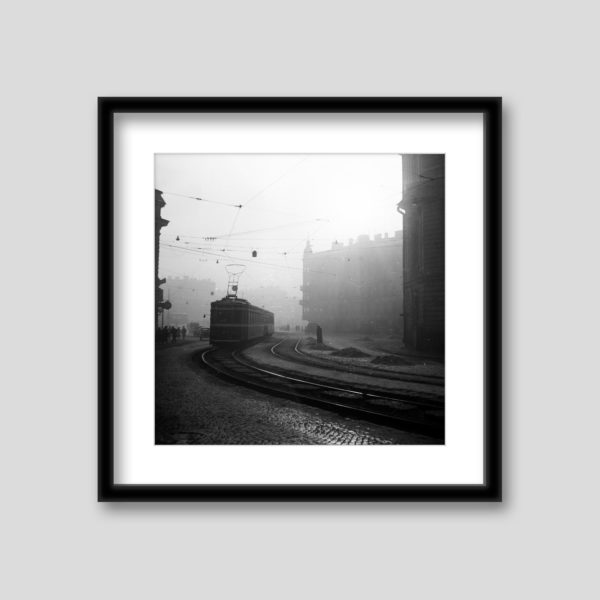 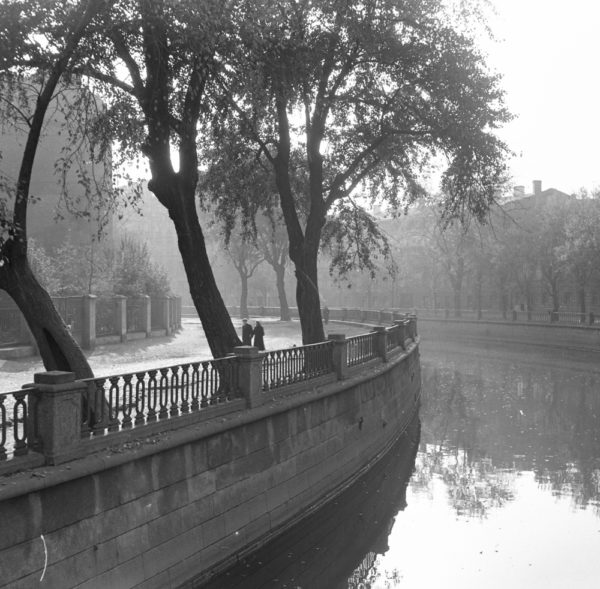 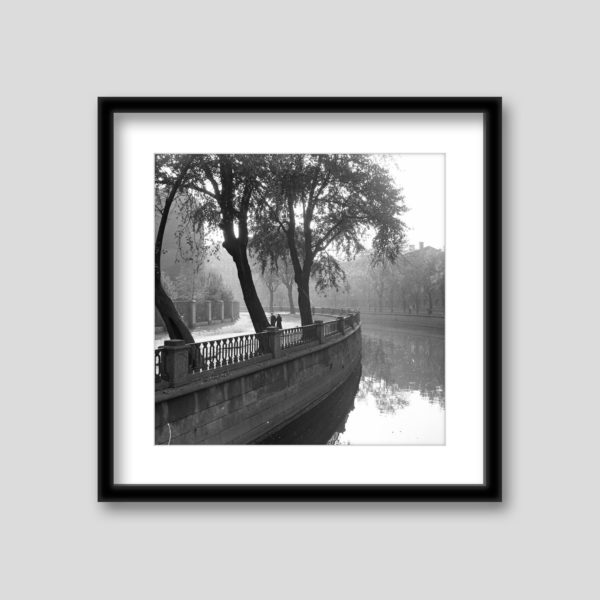 From the series “Embankments of St. Petersburg”, 1957 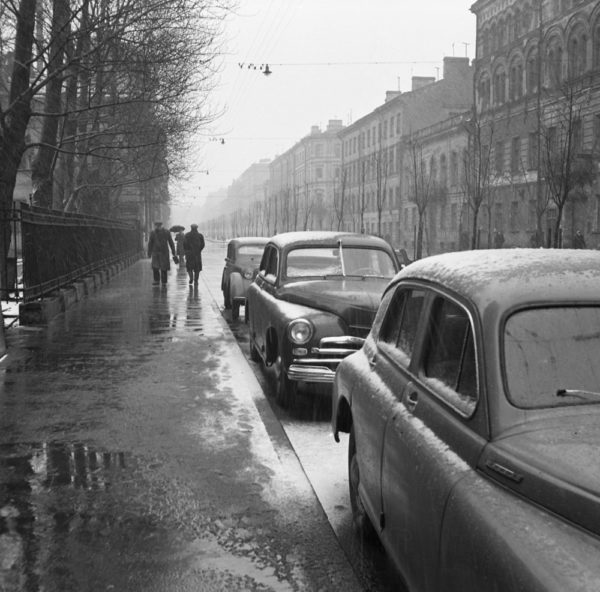 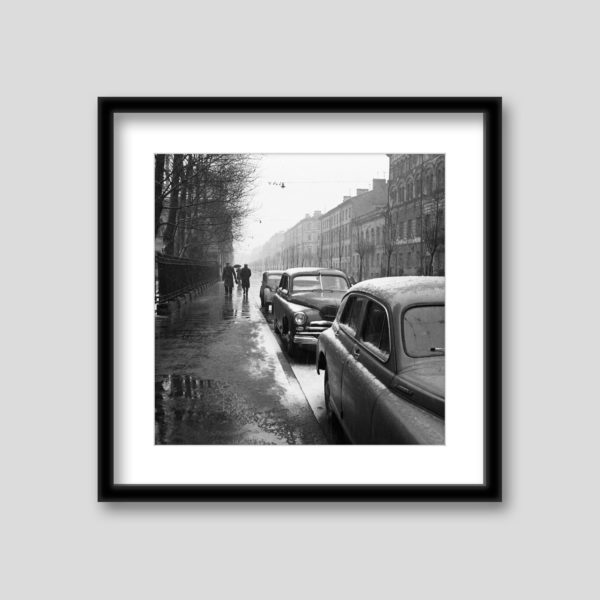