Romualdas Pozherskis was born in 1951 in Vilnius. He began photographing and developing photographs under his father’s guidance while still in school. As a student of the Electrical Engineering Department of Kaunas Polytechnic Institute, he began to create his famous series «Victories and Defeats». Other photographic cycles of Pozherskis are also widely known: «Old Town», «Rural Holidays», «Last Shelter», «Gardens of Memory», «Children’s Hospital», » Joy and Care of Little Alphonse». Each of his episodes can be compared to a novel in which a chosen topic is revealed from chapter to chapter. At the centre of the narrative is always a person and humanistic ideals.

Pozherskis’s works differ both from the standard canons of Soviet documentary photography, often based on staging, and from formal experiments. According to the photographer himself, «a fact of real life is much more interesting than a spectacular abstract composition.»

The works of Romualdas Pozherskis have long been recognized as classics of world photography; they have been exhibited at international exhibitions and are in the collections of many museums. Romualdas Pozherskis is an Honored Worker of Culture of Lithuania, a member of the Union of Lithuanian Photographers and the International Federation and FIAP. He is the recipient of the Alfred Toefler Prize for his contribution to the development and preservation of the cultural heritage of the countries of Central and Western Europe.

2016
The Kiss, The Lumiere Brothers Center for Photography, Moscow 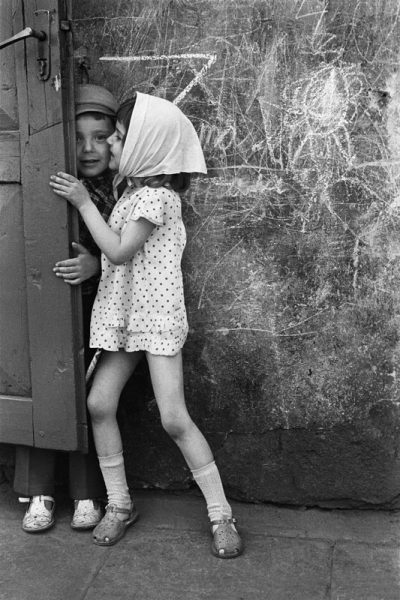 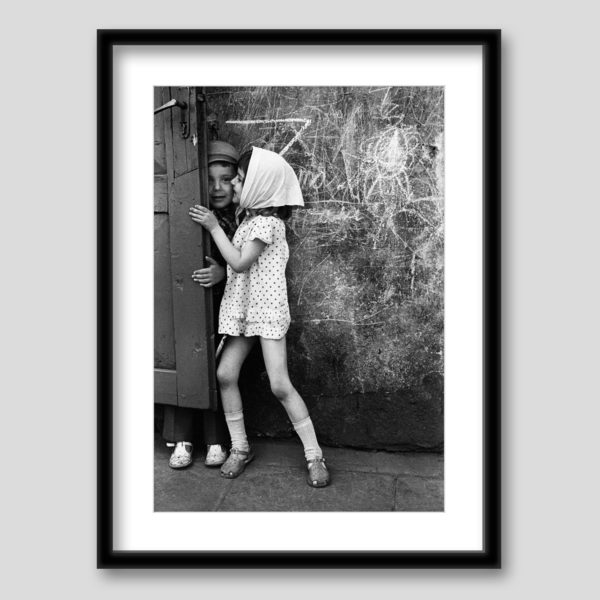 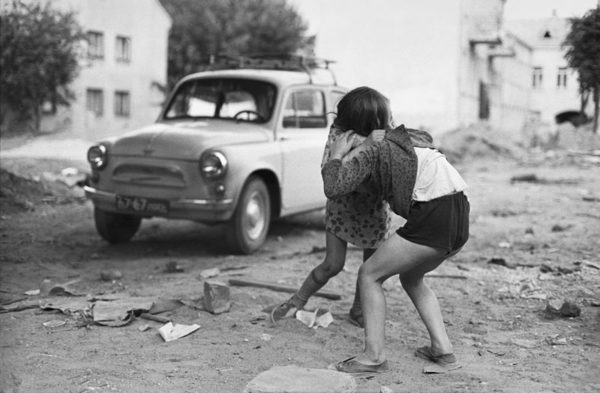 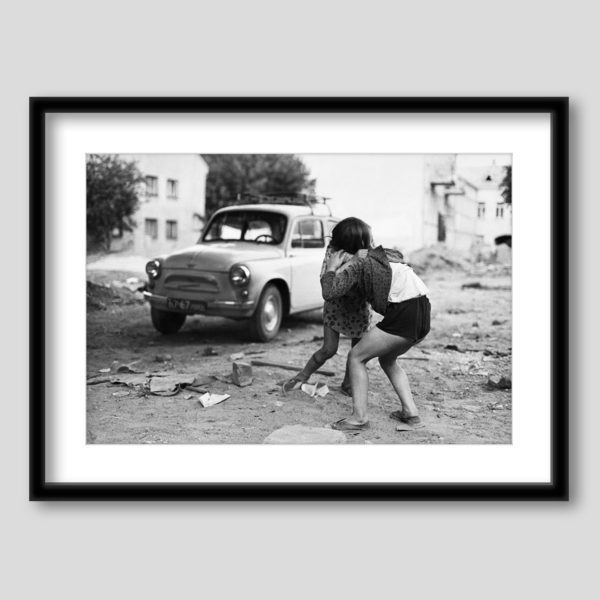 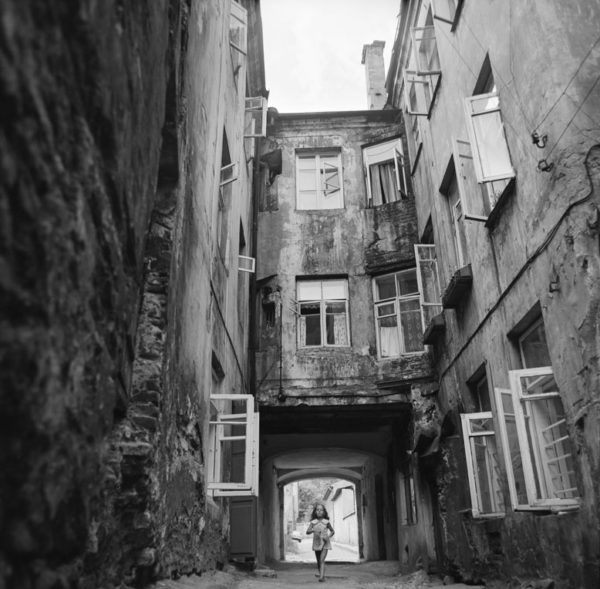 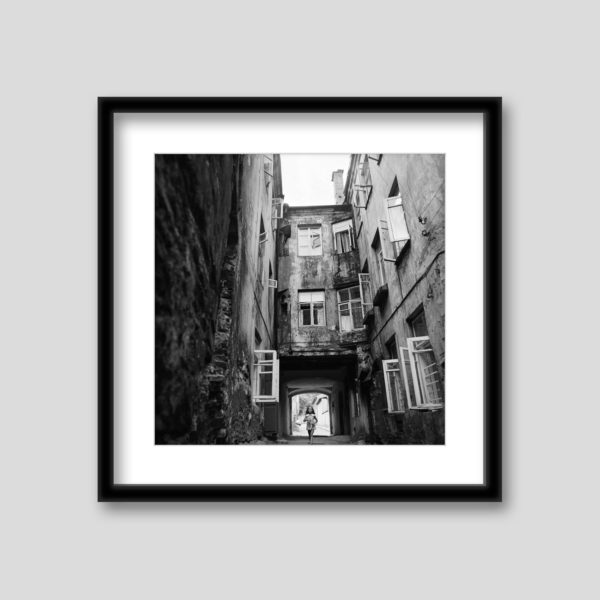 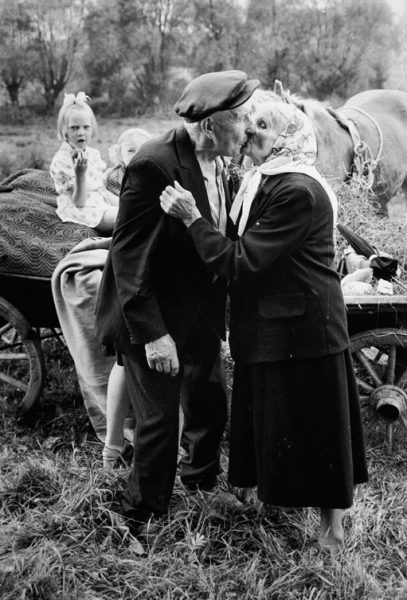 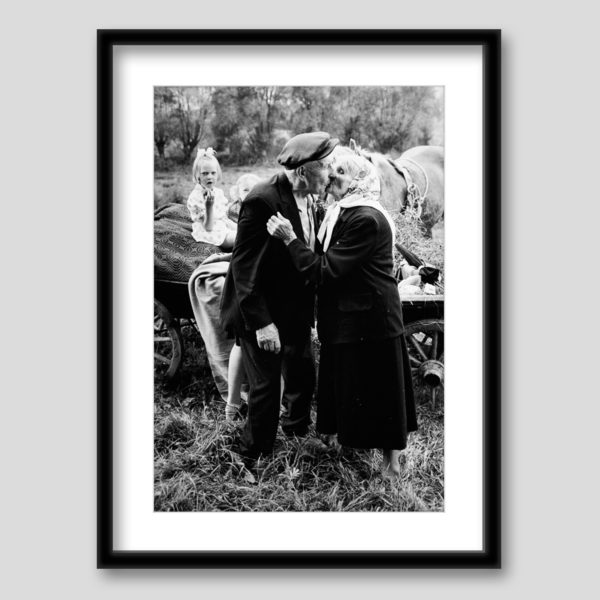 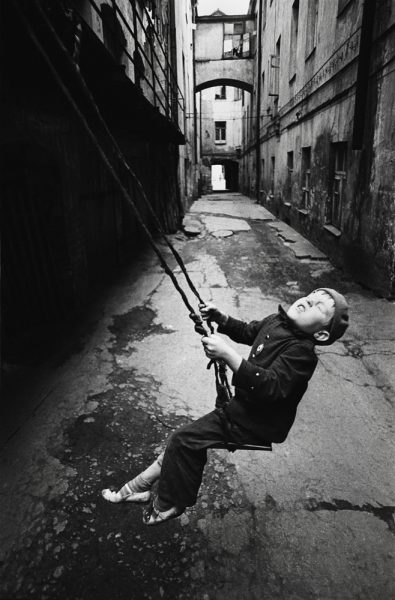 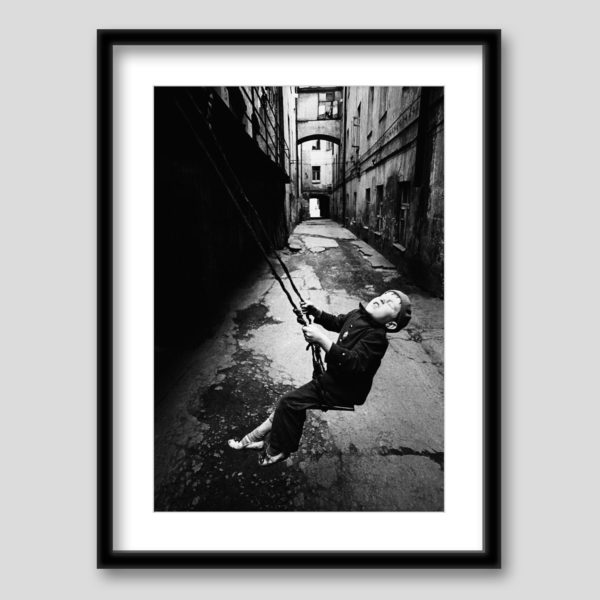 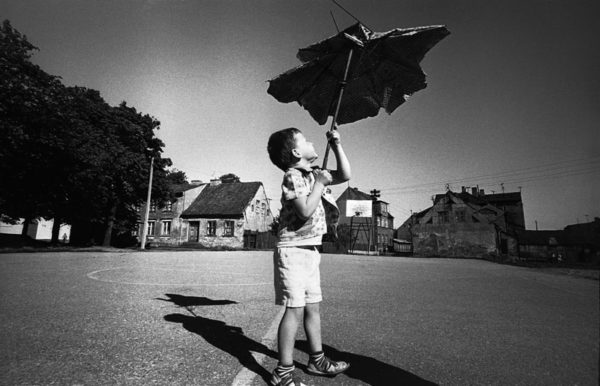 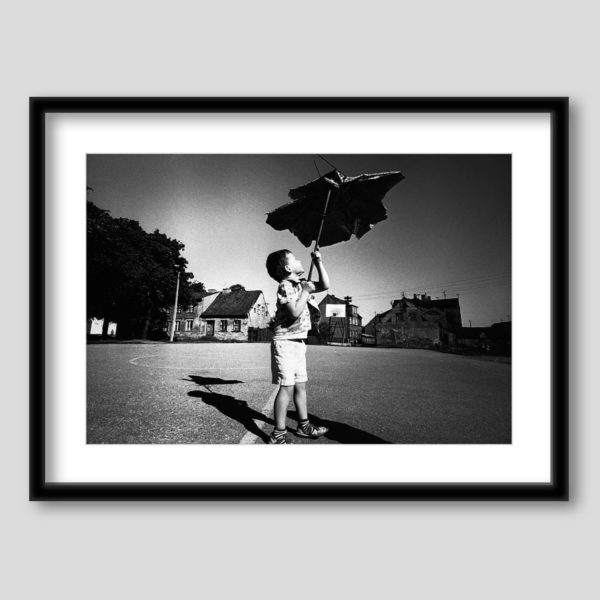 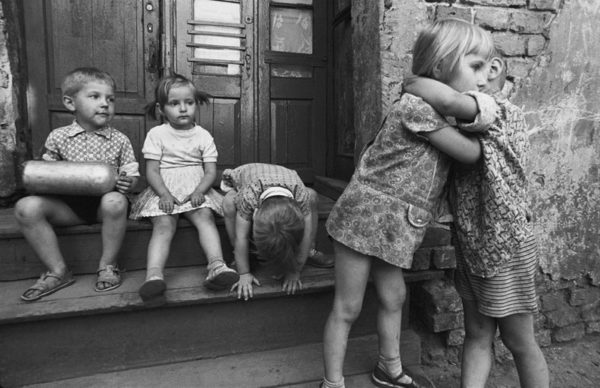 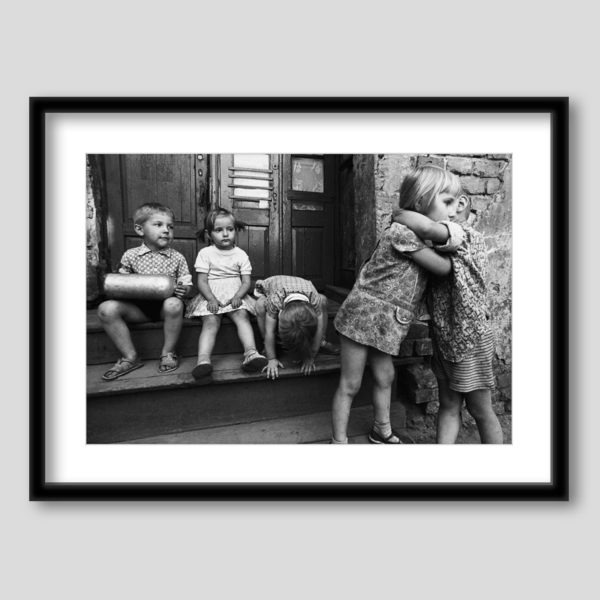