Valery Plotnikov was born in 1943 in Barnaul, where his family was evacuated. In 1945, the family returned to Leningrad (St. Petersburg), where the photographer lives today. He studied at an art school at the Academy of Arts, where Mikhail Shemyakin was among his classmates. After school, he continued his studies at an art institute, then served in the army, entered the VGIK filming department, which he graduated in 1969 Valery Plotnikov did not become an operator, having opted for photography.

The most recognizable photographs of Valery Plotnikov are his portraits of representatives of the artistic elite of the second half of the twentieth century. Among his works are pictures of Joseph Brodsky, Bella Akhmadulina, Andrei Tarkovsky, Galina Ulanova, Maya Plisetskaya, Svyatoslav Richter, Alfred Schnittke, Innocent Smoktunovsky, Vladimir Vysotsky, Andrei Mironov, Alisa Freundlich and many others. Plotnikov filmed his friends and acquaintances, those who were attractive to him. As the photographer himself, while still studying at the institute, he thought about leaving people, beautiful, talented, family, whose images are almost gone. That is what prompted him to start taking portraits of his contemporaries.

The photograph «Vladimir Vysotsky and Marina Vlady» (1975) was shot in the kitchen. Valery Plotnikov did not yet have a studio, there was not enough space, and this can be seen in the photograph. Vysotsky said in his famous quote «If you want, I will dedicate a serenade to you, who else will devote a serenade to you.»They served as the impetus for the creation of this photo.

Photographs by Valery Plotnikov tell us about the author, his tastes, passions, likes and dislikes, artistic techniques. According to the photographer, he wants to see a beautiful and harmonious world at least in photographs. In his works, Plotnikov carefully arranges frames, invents a new reality, designs interiors, inhabiting them with objects and people. It combines the traditions of pavilion photography and the genre of psychological portraiture, paying attention to the smallest details.

The first personal exhibition of Valery Plotnikov took place in the Leningrad House of Cinema in 1976 Since then, he has participated in many solo and group shows; his photographs are included in museum collections and private collections.

2013
“The Time of the Bells”, The Lumiere Brothers Center for Photography, Moscow 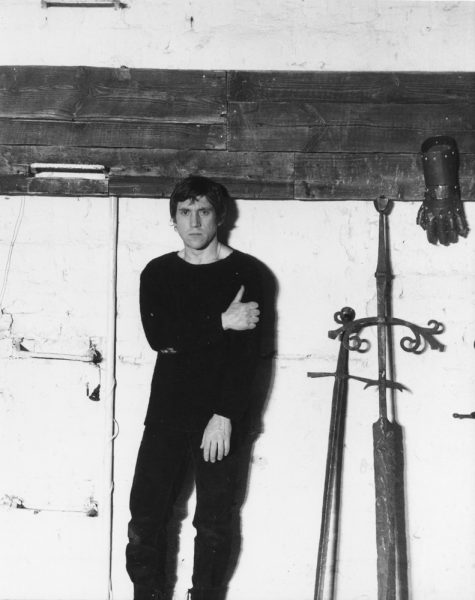 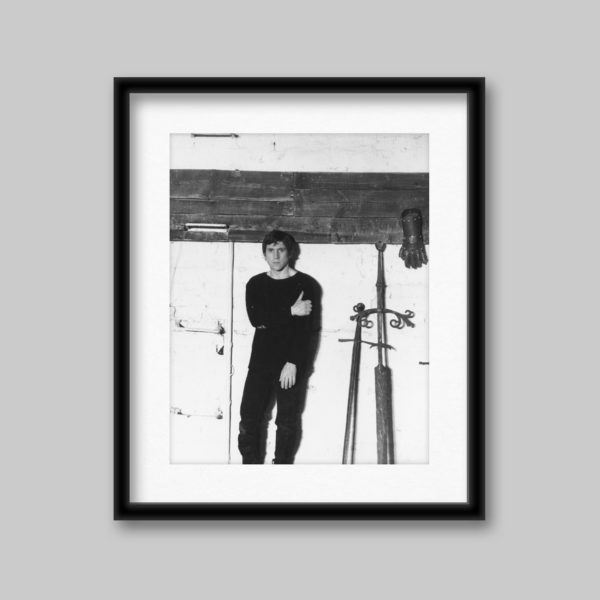 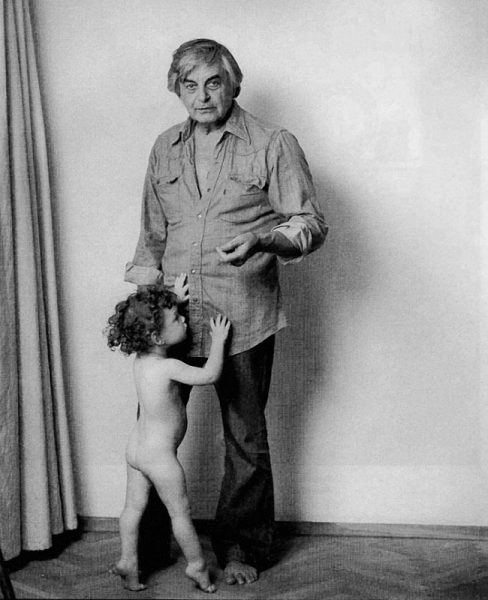 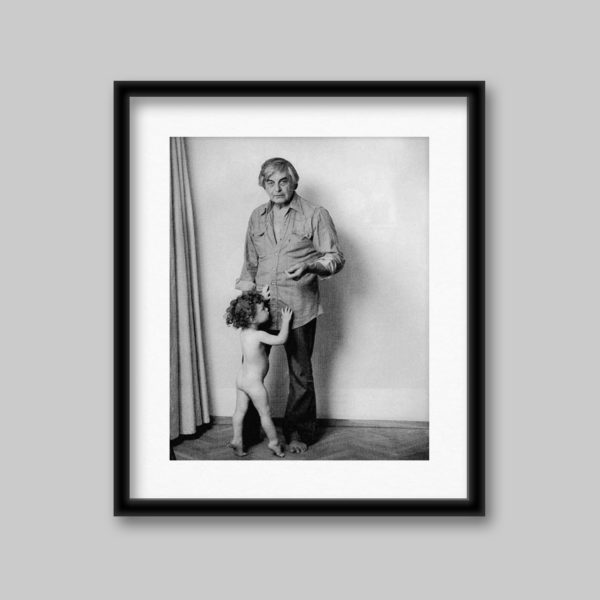 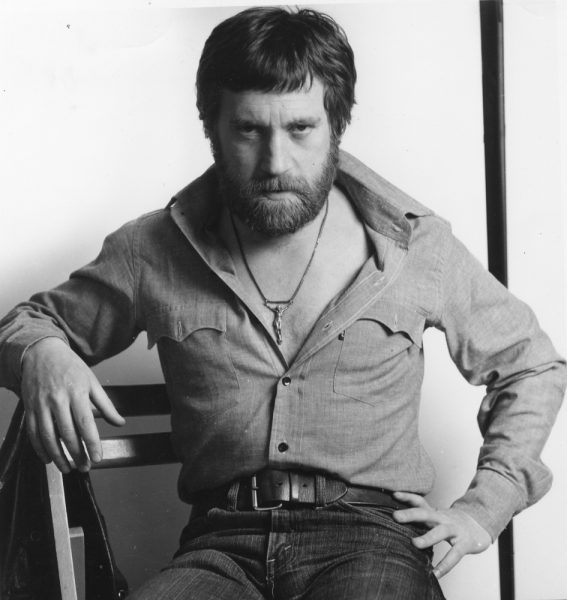 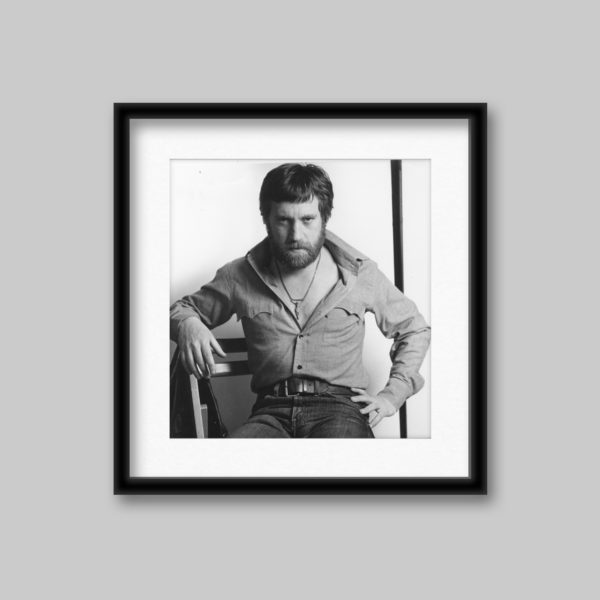 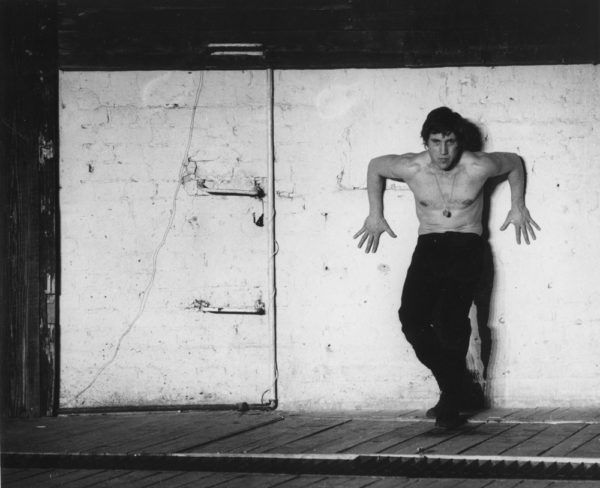 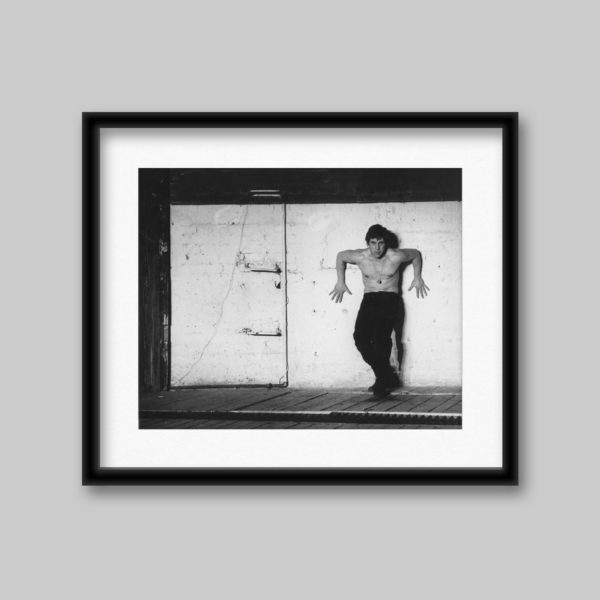 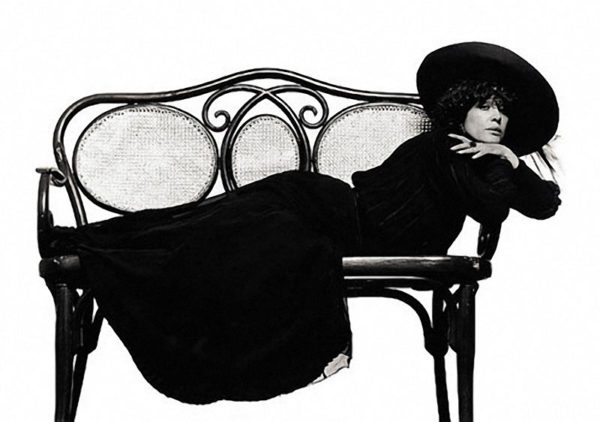 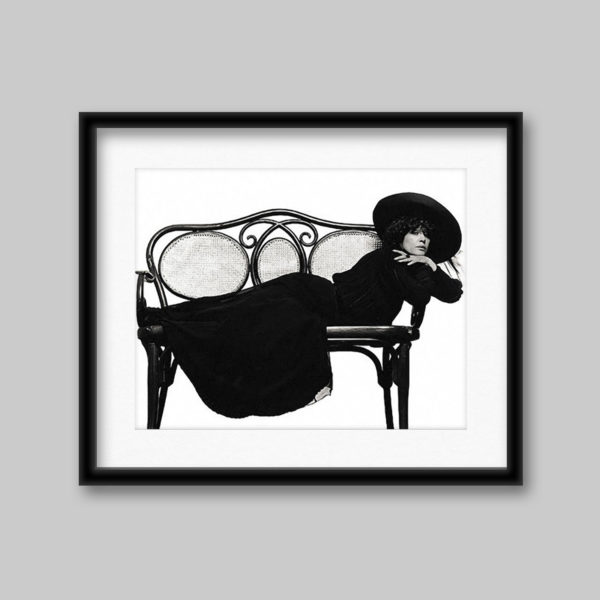 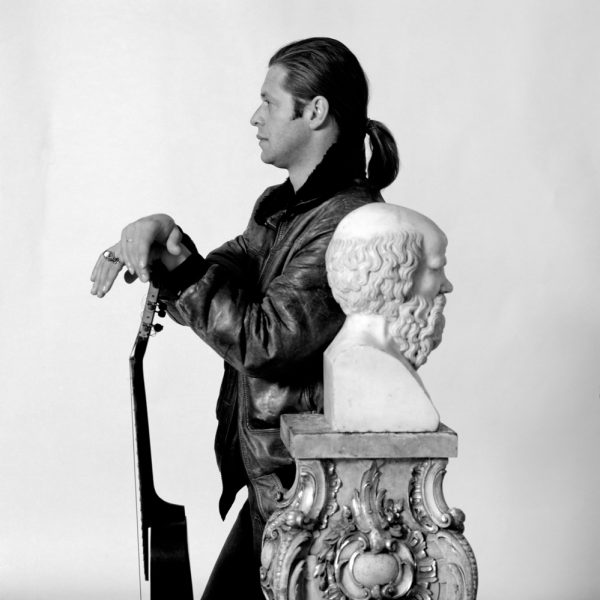 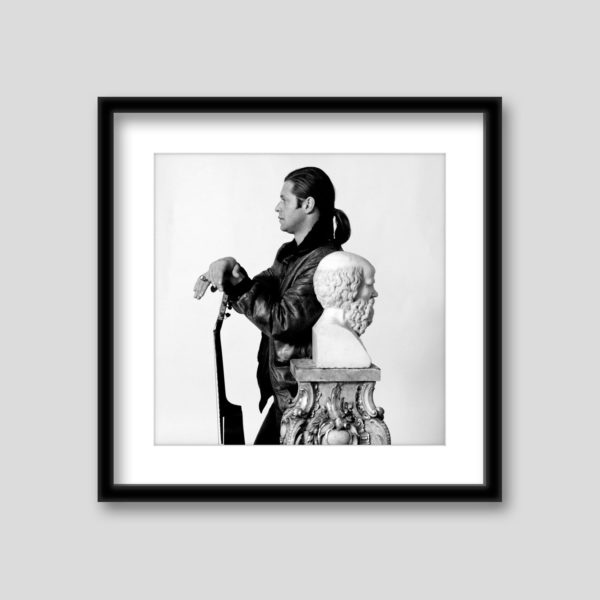 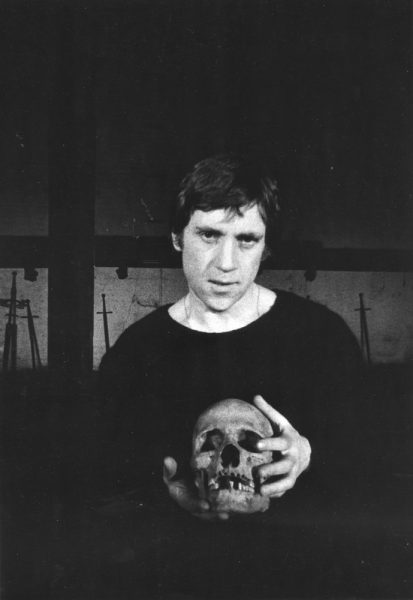 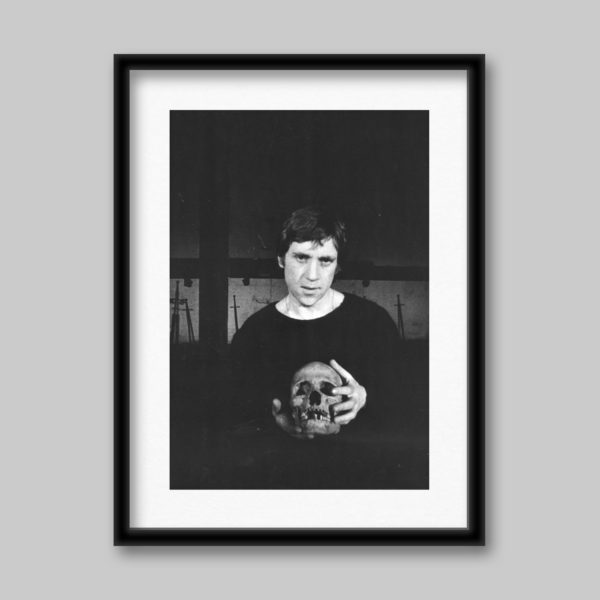 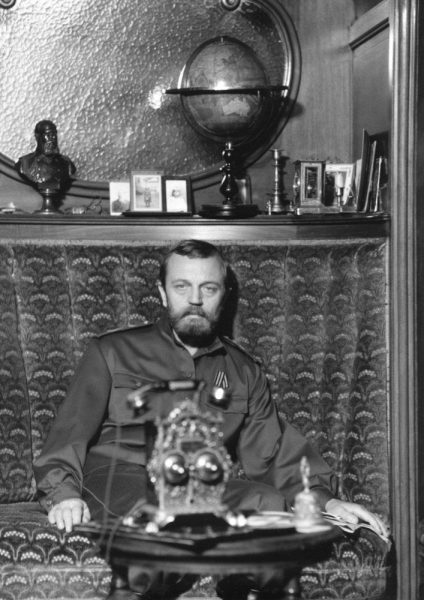 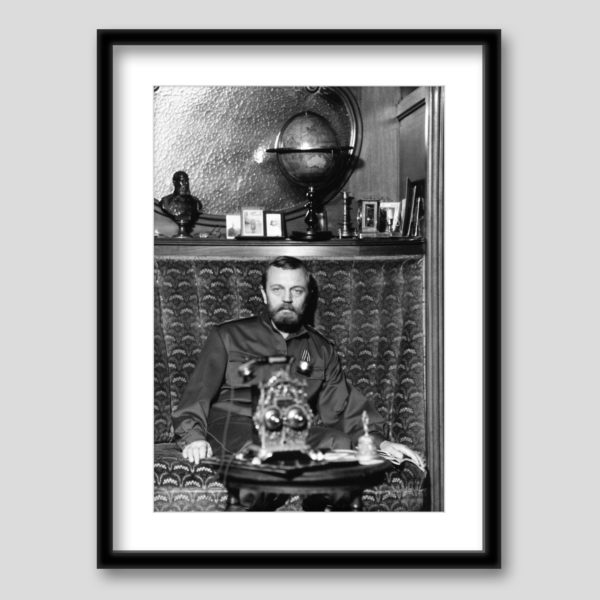 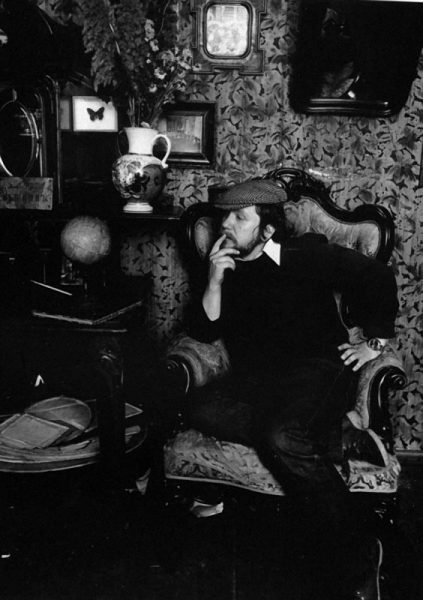 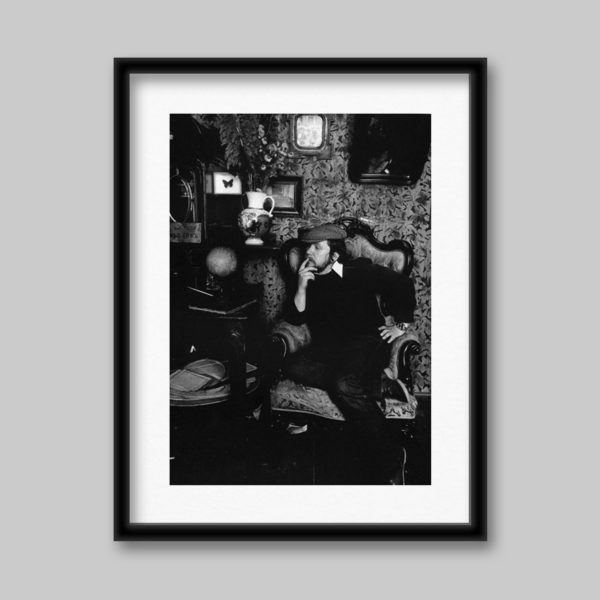 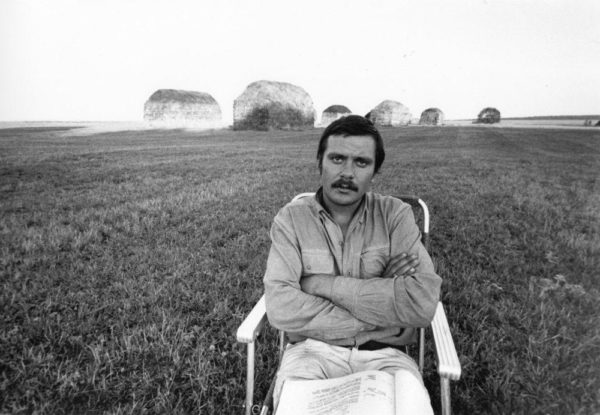 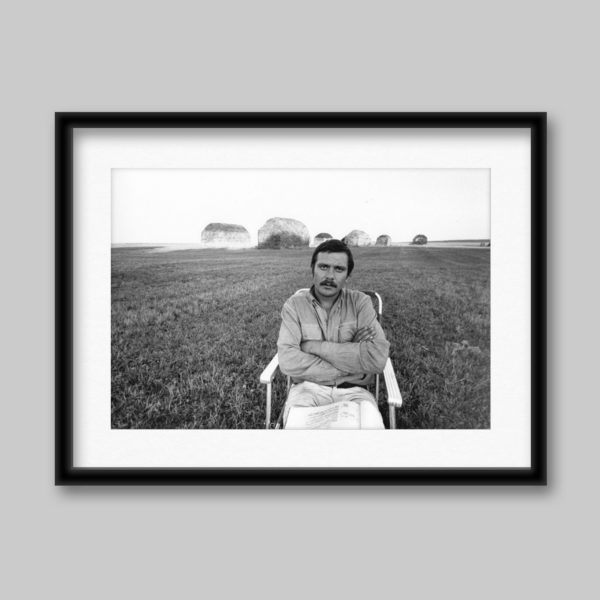 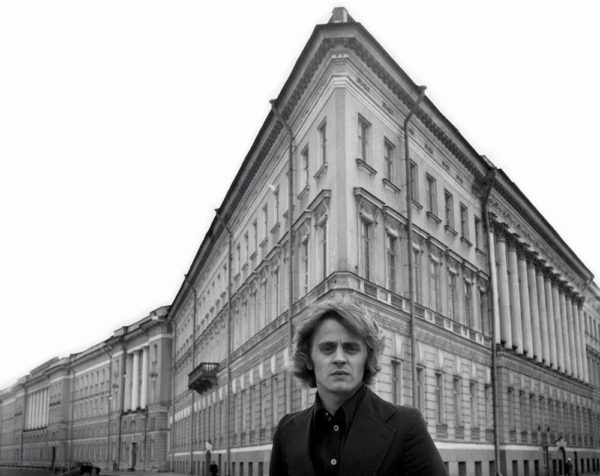 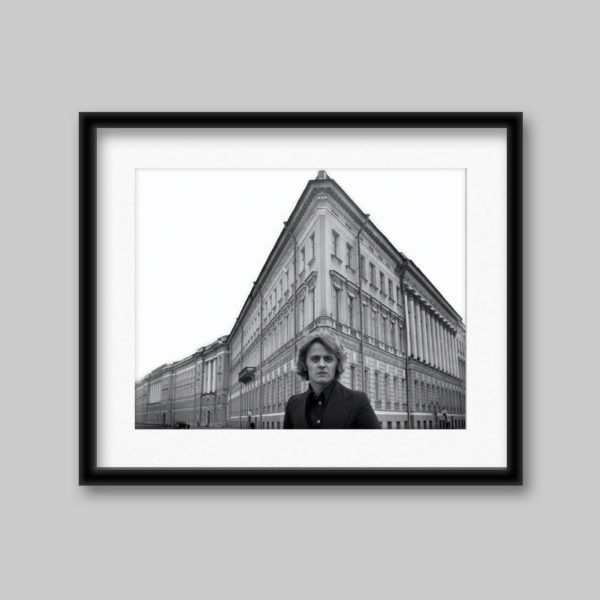 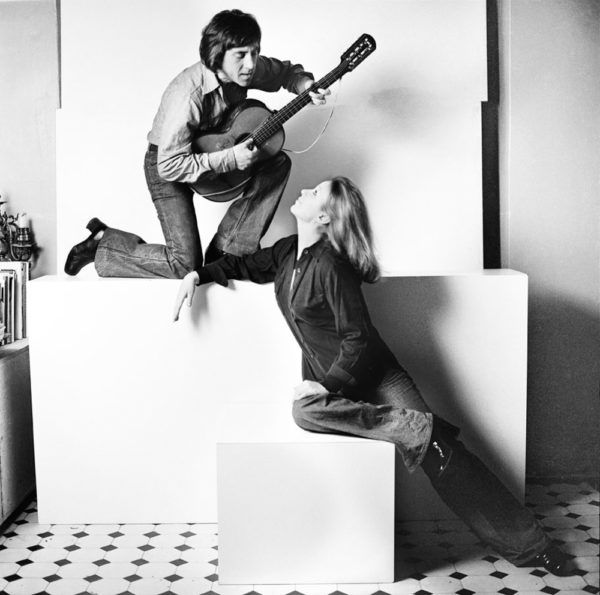 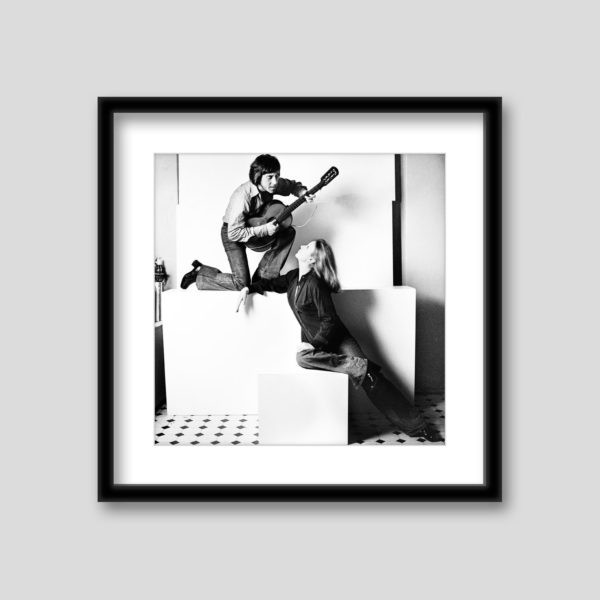 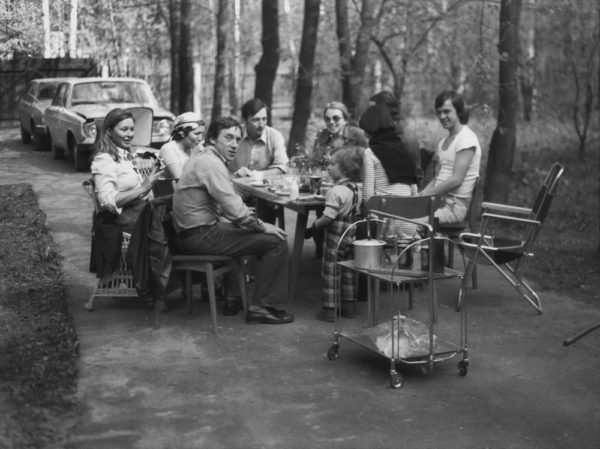 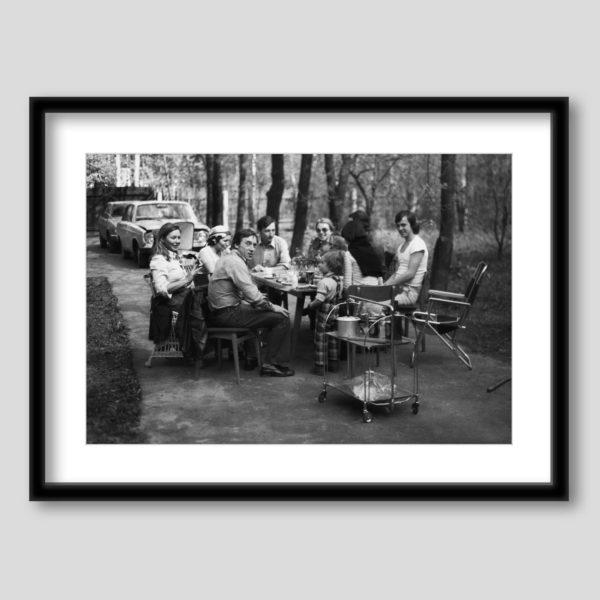 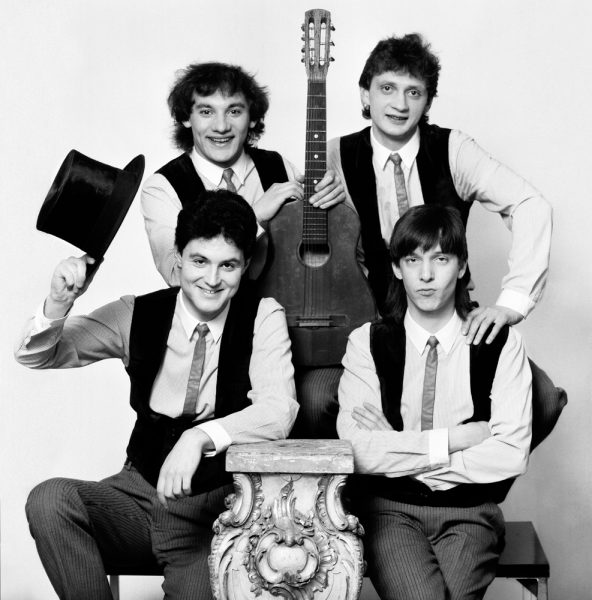 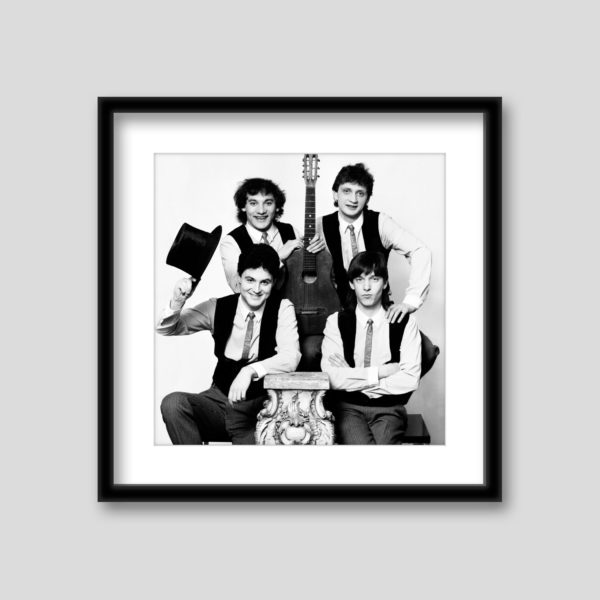