Sergey Petrukhin (1938-2020) was born in 1938 He lives and works in Moscow. He believes that «a lucky chance» brought him to photography. Petrukhin recalls that it was by chance that his first photograph was published in the journal «Yunost» in 1961 For many years he worked as a photojournalist for «Smena» and «Seven Days» magazines. And already since the late 1970s, the photographer held the first personal exhibition in France. Even though Petrukhin himself calls himself a «random photographer», he has been shooting for over 40 years.

One of his most famous photographs, «Three Vests» (1968), appeared during his business trip to Siberia. The picture is purely reportable. The photographer just saw a sailor hanging vests on the deck. At a photo salon in England, this photograph received a Gold Medal. Petrukhin is proud that he was awarded the prize by Dmitry Baltermants, in those years the chairman of the SSOD (Union of Soviet Societies for Friendship and Cultural Relations with Foreign Countries).

Petrukhin is the author of photographs praising the labour exploits of the Soviet people (one of his most famous works is Samotlor. Buroviki (1968). But he is proud of the shooting he made at the Bilyutinsky New Reality studio, which is also known for its participation in the exhibition in the Manege in 1962, as well as photographs of jazz musicians of the 60s. Petrukhin loved jazz and shot a lot in Moscow jazz clubs. 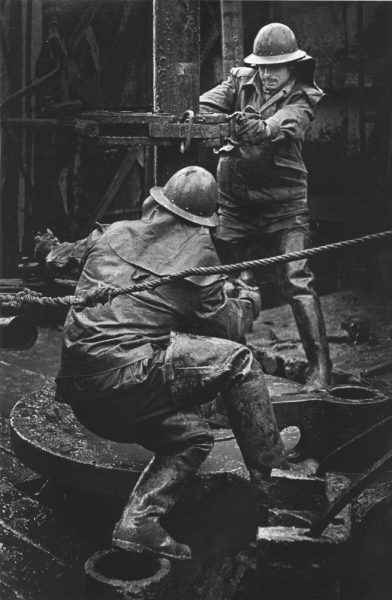 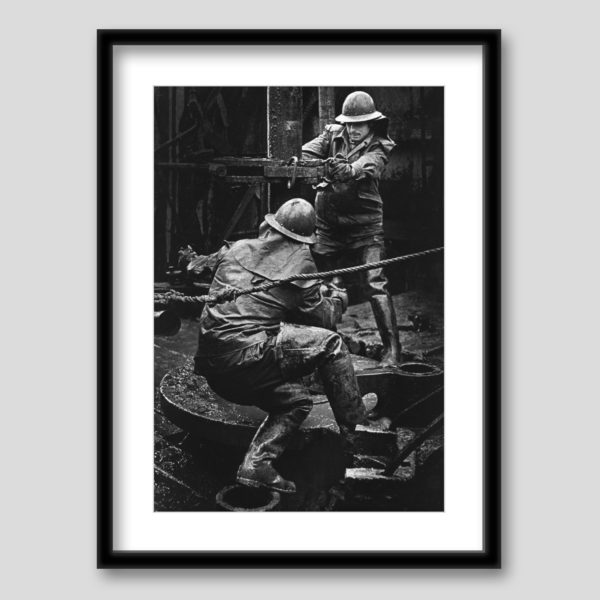 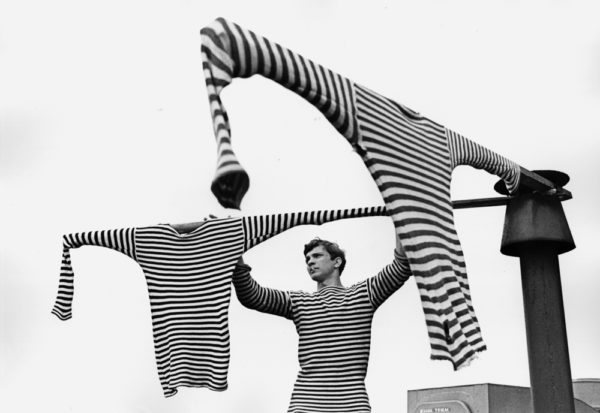 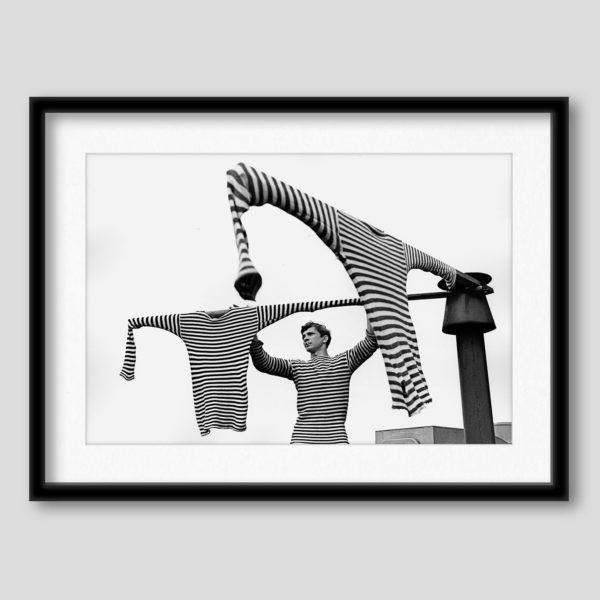 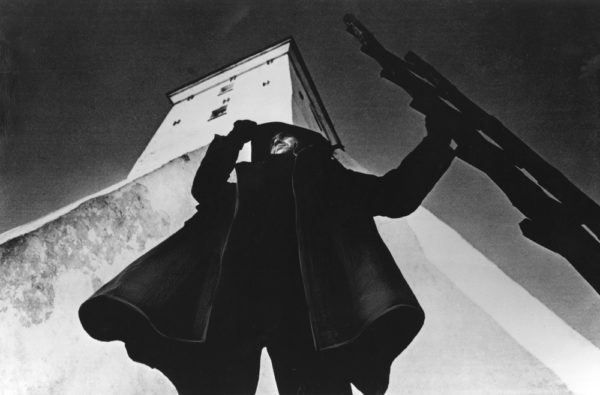 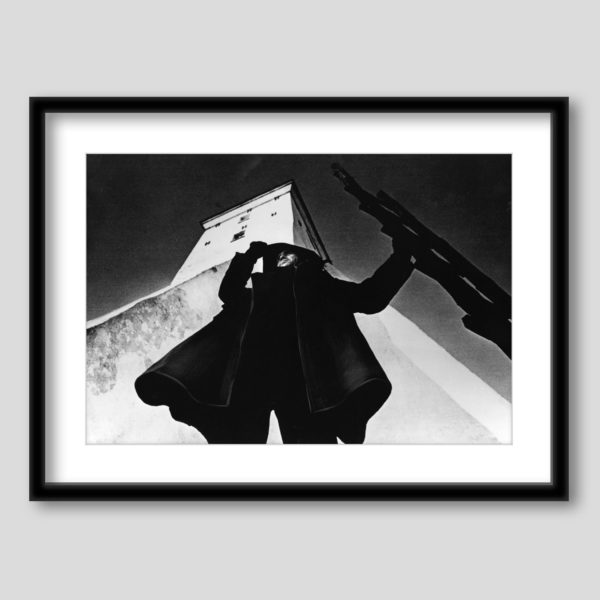