Vadim Opalin was born in 1937 in Moscow. A graduate of the Faculty of Geography of Moscow State University, he worked at the Department of Glaciology and Geography of the Polar Countries for about six years, taking part in annual expeditions to the North. It was there that his passion for photography originated. In 1968, Vadim Opalin got a job in the journal «Tourist», in which he worked until 1995 According to the photographer’s recollections, this «allowed him to visit, see and shoot the most diverse corners of a gigantic country.» Also, Opalin’s works were published in the magazines «Ogonyok», «Kolkhoz Woman», «Smena», and «Sovetskoe Foto».

Vadim Opalin calls himself a follower of real and authentic photography. He is a master of reporting. The familiar camera is his favourite creative technique. The essence of this technique is to always be near the shooting heroes, who gradually cease to pay attention to the photographer next to them and begin to behave naturally. The photographer tells how he shot his report on the rural school — «I went to shoot in Maschera, in the Ryazan region. I shot for a week in three schools. Of course, the guys first made faces for me, put horns over my friend’s head, etc. Then I used a well-known reporter’s technique: there was no film at all in one of the cameras hanging on my chest. I made a smart face and, squatting hard and moving, energetically clicked an empty camera. And when, after half a day, the children got tired, and they stopped even noticing me, I began to work seriously.»

Today, the author is working on a book that will include all of his leading photographs. 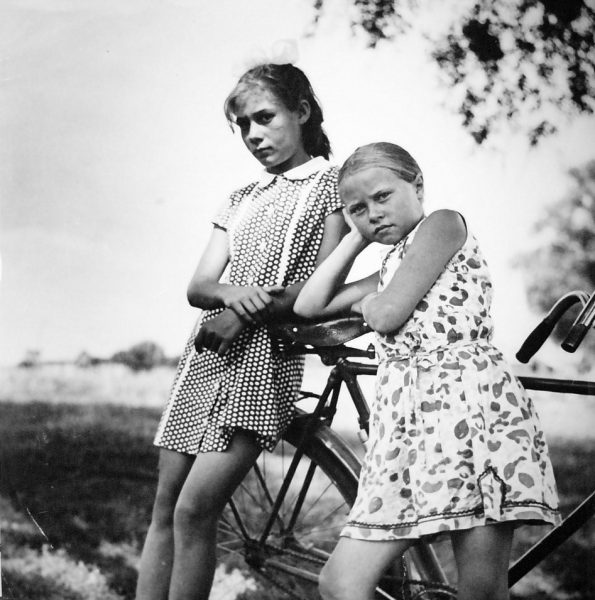 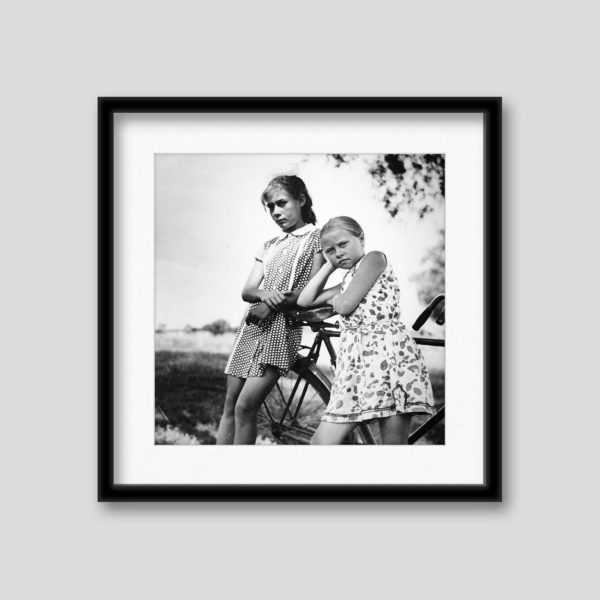 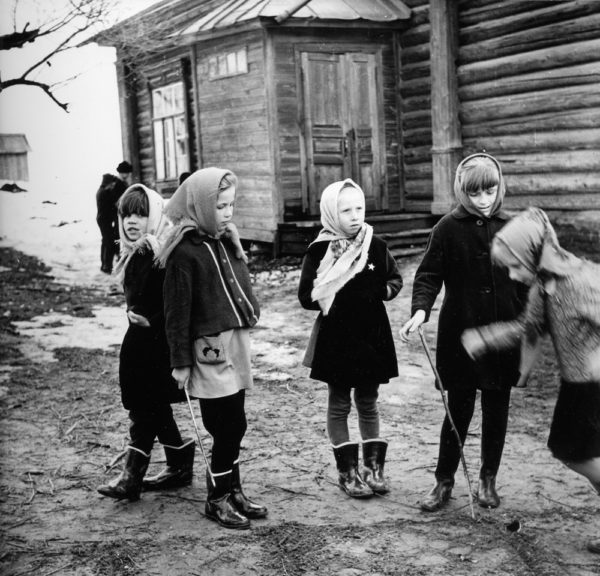 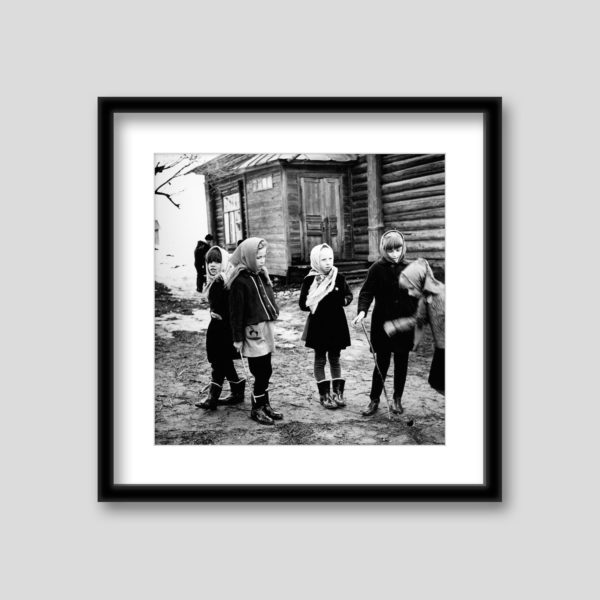 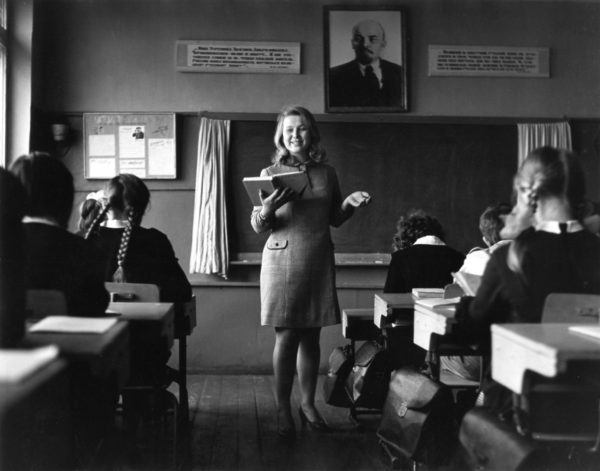 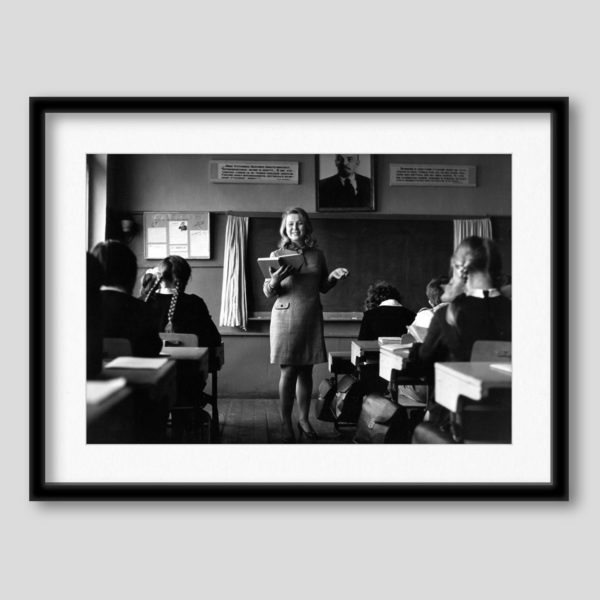 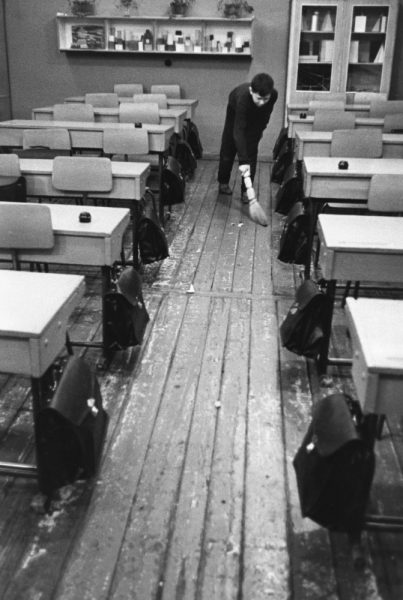 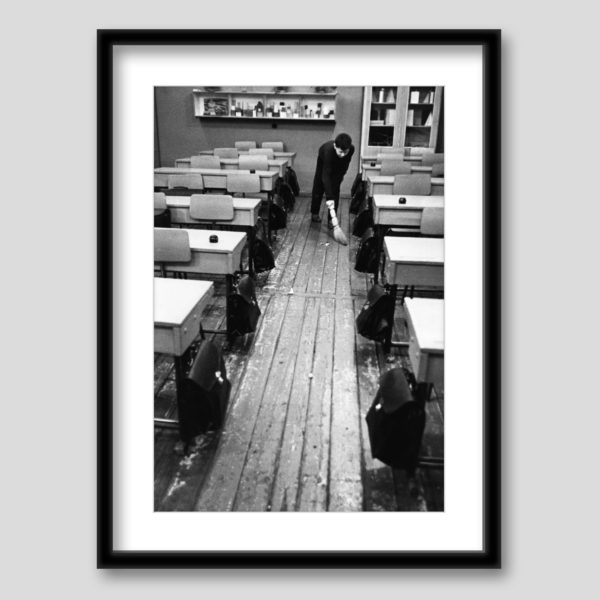 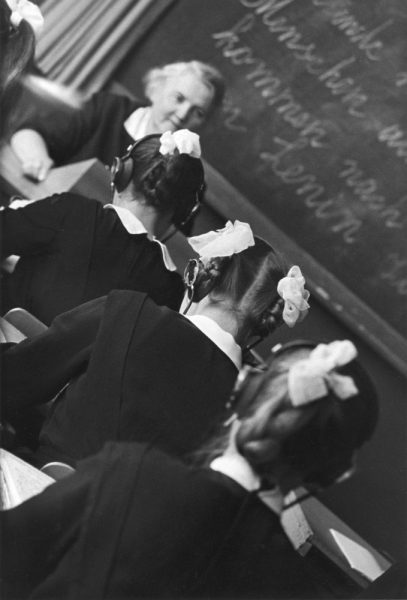 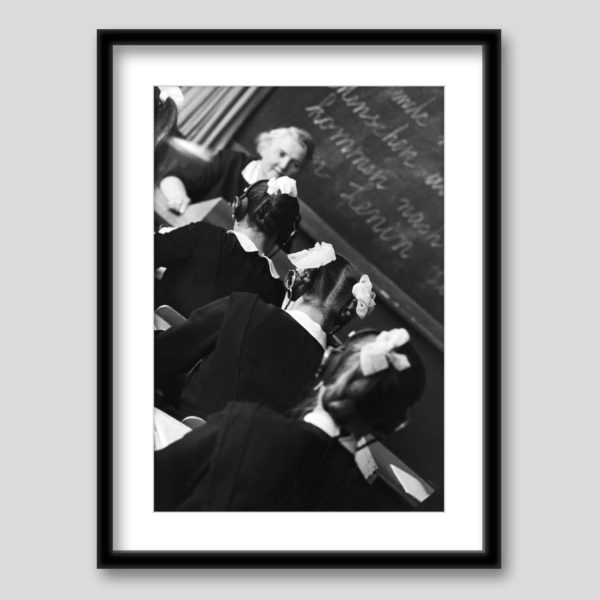 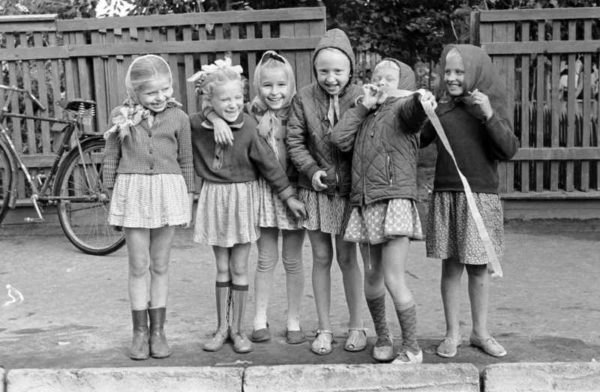 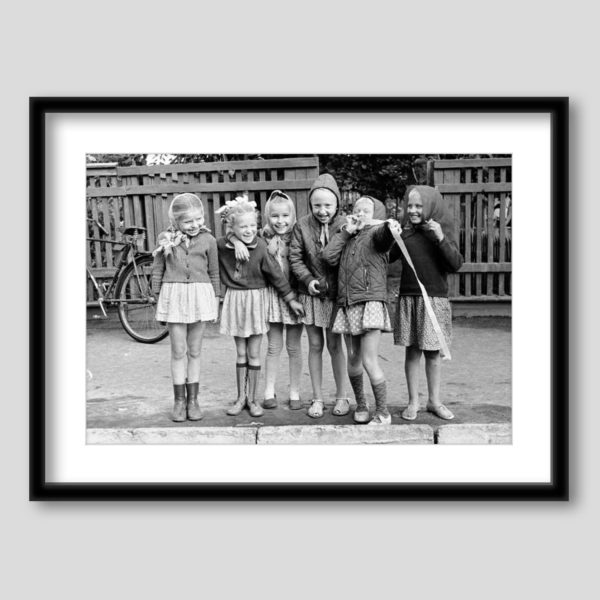 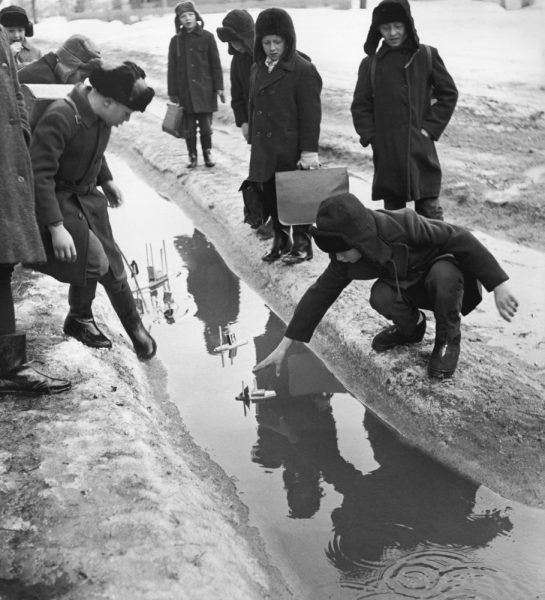 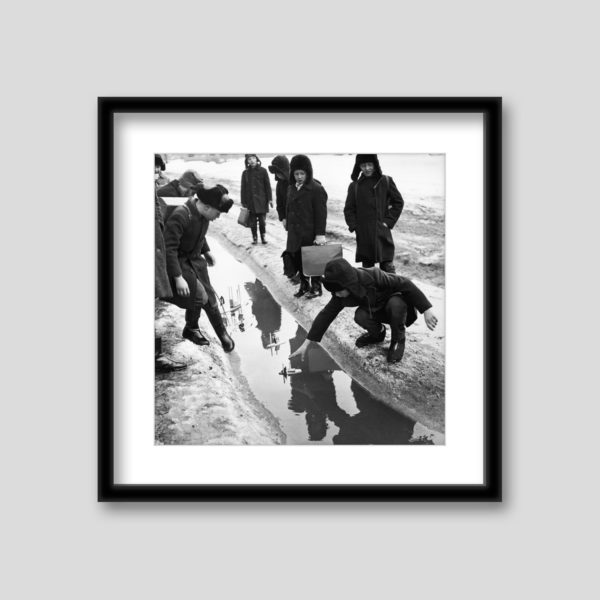