Alexander Nagralyan (1938 — 2019) was born in 1938 in Moscow. During 1964-1968 he entered the VGIKs photography department. After completing the photo essay courses at the House of Journalists, he begins to work in «Literaturnaya Gazeta». Also, he collaborates with the newspapers «Pravda», «Komsomolskaya Pravda», «Evening Moscow», and «Literary Newspaper».

In 1968, Nagralyan was recommended to Dmitry Baltermants, one of the leading photographers in the USSR, who worked in the «Ogonyok» magazine, and he became a photojournalist of the famous magazine. For almost a quarter-century of work in «Ogonyok», Alexander Nagralyan has made over a hundred covers for the magazine.

When Alexander Nagralyan received an order to make an album about the legendary «Magnitka», Magnitogorsk Iron and Steel Works, he used his vacation at «Ogonyok» for this and spent a month at the plant. The photographer wrote that over the course of this month, having talked with dozens of people and listening to the stories of veterans, he became a real patriot of the plant (photograph of Magnitogorsk, 1975).

Over more than forty years of work of Alexander Nagralyan, his photographs were published in the newspapers «Pravda», «Komsomolskaya Pravda», «Evening Moscow», «Literary Newspaper», «Sovetsky Sport» and other publications. In 2014, his photo album «Living History» was released. Alexander Nagralyan is a participant and laureate of many domestic and foreign exhibitions, including the solo exhibition «Instant History. Photographs of contemporaries «, which was held at the Moscow House of Nationalities in 1990.

His work is often included in major exhibitions and projects at the Lumiere Brothers Center for Photography.

2010
“Soviet Photographic Art of the 60-70s”, The Lumiere Brothers Center for Photography, Moscow 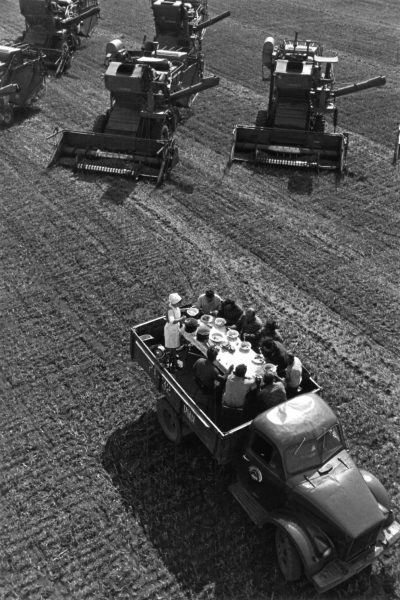 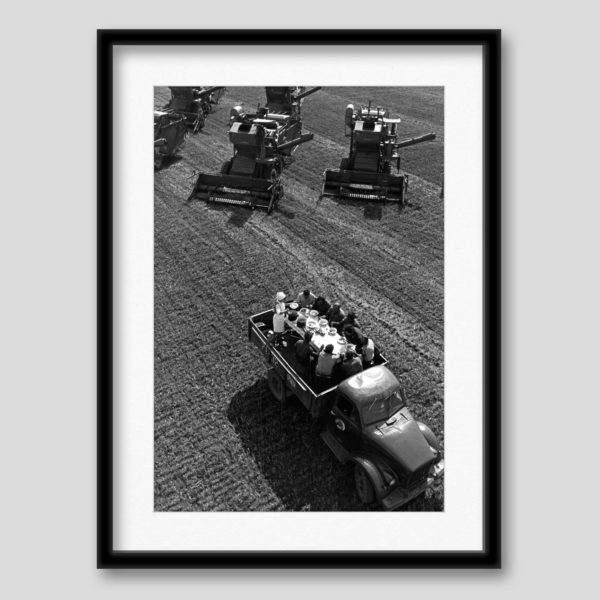 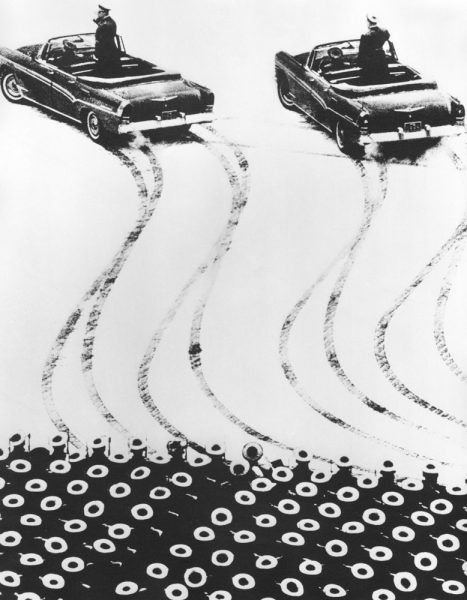 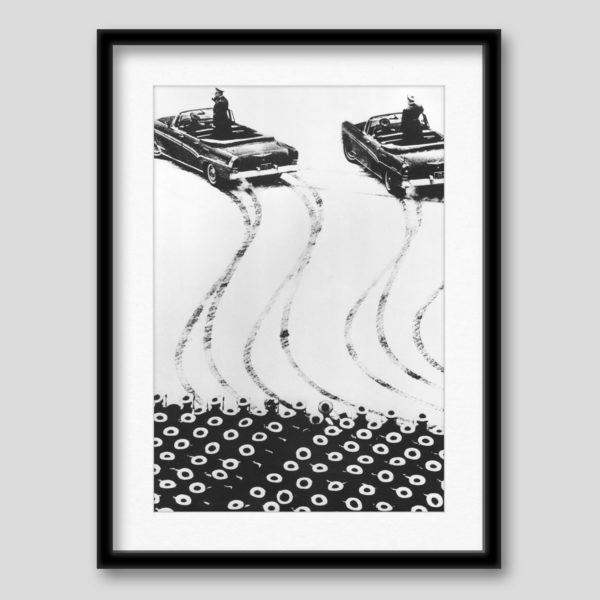 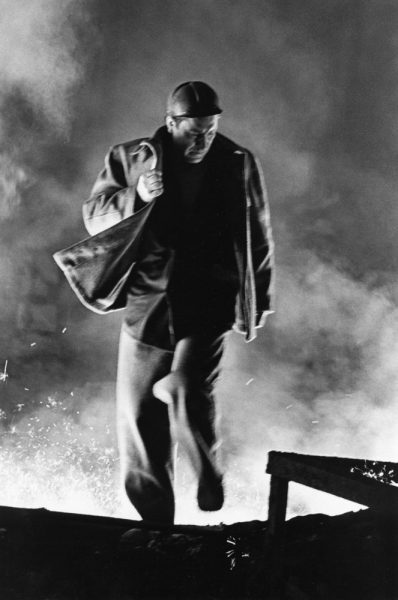 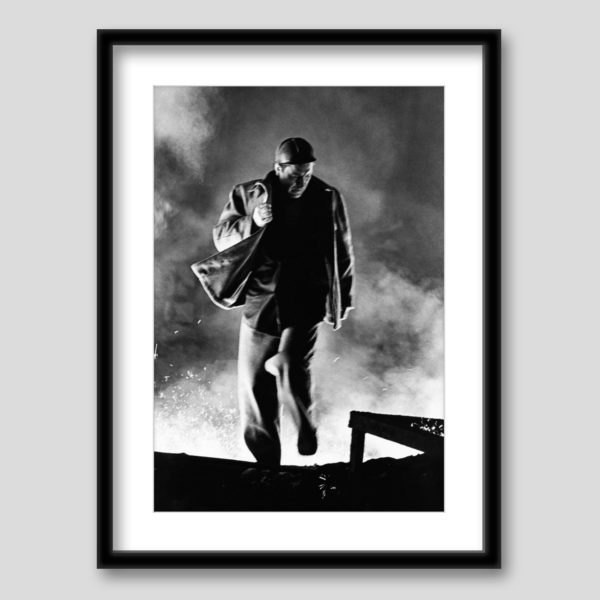 Master of the blast furnace of a metallurgical plant. Hero of social labor N. D. Rasskazov, 1972