After graduating from school, he worked as an assembly fitter at an aircraft production plant. As he was very fond of photography since childhood, his father gifted him an amateur camera from Zeiss. The camera, in turn, brought the photographer to the TASS Photo Chronicle, wherein 1960 he became employed.

According to the TASS legend, one of the masters of Soviet photography, Nikolai Kuzovkin, once saw a photograph published in a magazine, taken by an electrical engineer Volodya Musaelyan, and offered him a job as a reporter for the TASS photo chronicle. «For 45 years every year, a photographer comes with flowers to the grave of a man to whom he owes his beloved profession.»

Vladimir Musaelyan graduated with honours from a two-year lecture hall on photo reporting and the Institute of Journalism Skills under the Moscow organisation of the Union of Journalists of the USSR.

Since 1967, Vladimir Musaelyan has been working on the space theme, he was ready to hang around Baikonur or Star City from morning till night. As a photojournalist for TASS, Vladimir Musaelyan travelled the entire Soviet Union with a camera, drifted on an ice floe near the geographic point of the North Pole, languished in the heat in Kushka, filming Soviet border guards on the border with Afghanistan. He admired the beauty of the Far East, photographed the landing of the Marine Corps in Baltiysk, crossed the equator twice. But fate decreed that he became one of the most famous photographers in Russia of the twentieth century, being the personal photographer of Leonid I. Brezhnev (1969-1982).

«Leonid Ilyich was very fond of acting, and he determined the policy of photography. He understood that I do not just record the moments of his life, but this is necessary for the cause, for history, for himself. He was sensitive to photography, responsibly, realising the historical significance of a seemingly ordinary job. At the same time, Leonid Ilyich was an impressive, beautiful man, which came as luck to me in my work. When he came to the stand, in his rare photogenic type, a sovereign male position was visible,» says Vladimir Musaelyan.

Vladimir Musaelyan was awarded two Orders of the Red Banner of Labor, the Order of Honor — «for his great contribution to the development of domestic media and many years of fruitful activity.»
He is the recipient of four World Press Foto Awards, the Bad Eyes Award (2003).

2010
Soviet photographic art of the 60-70s, The Lumiere Brothers Centre for Photography, Moscow 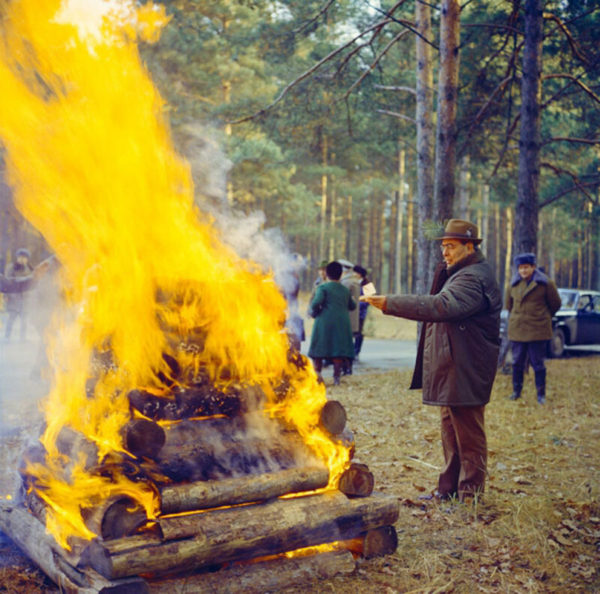 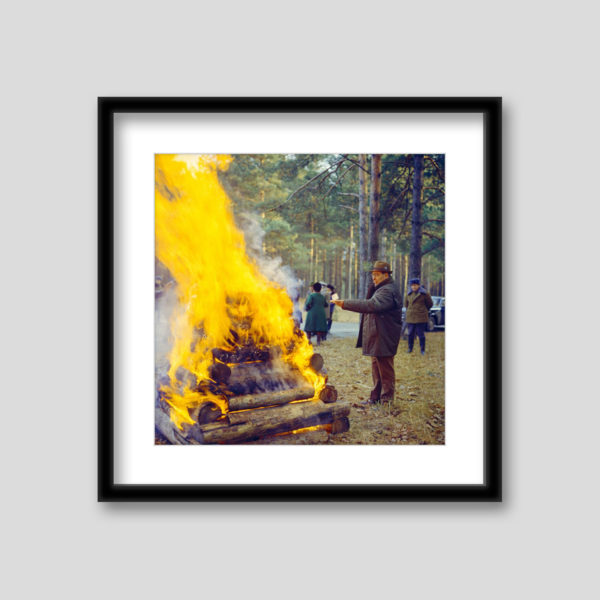 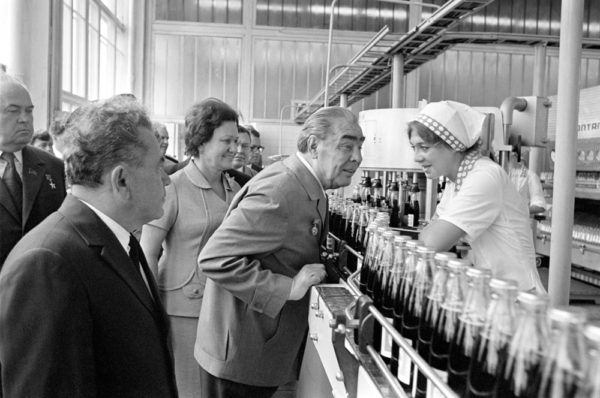 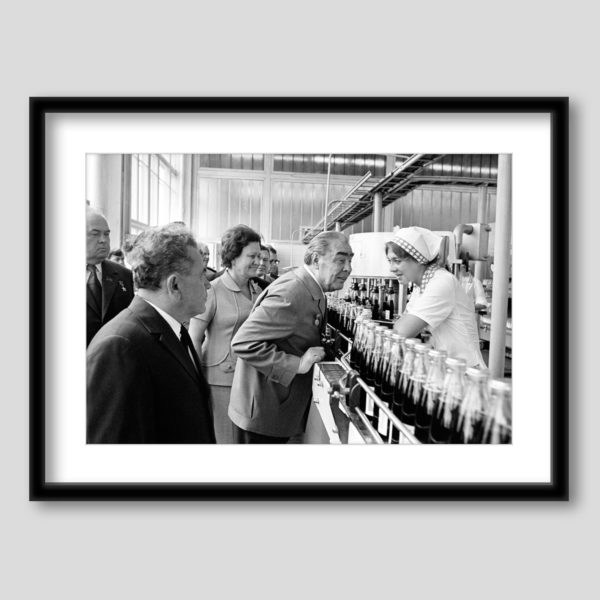 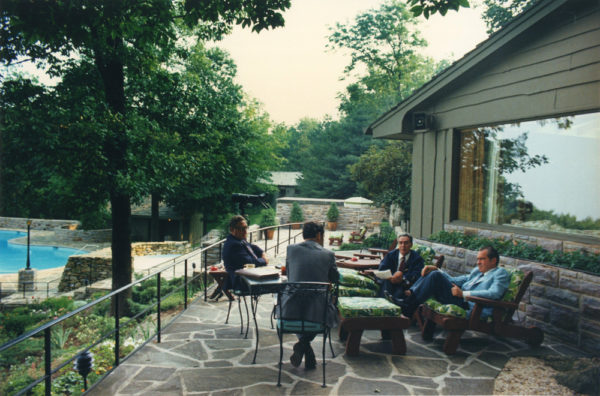 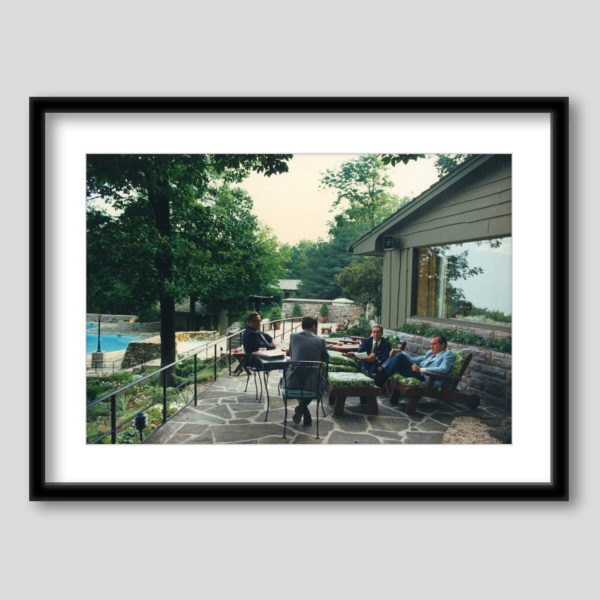 USA. At the summer residence of the American President, 1973 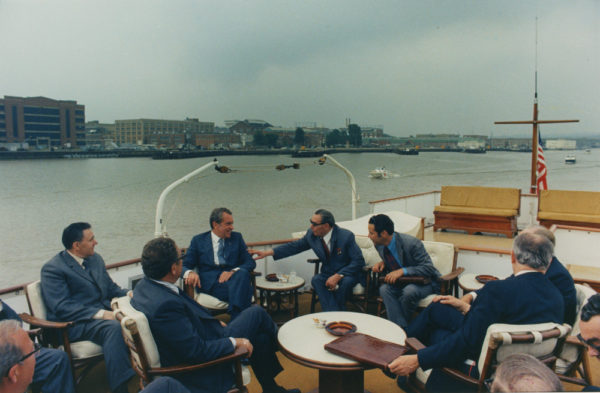 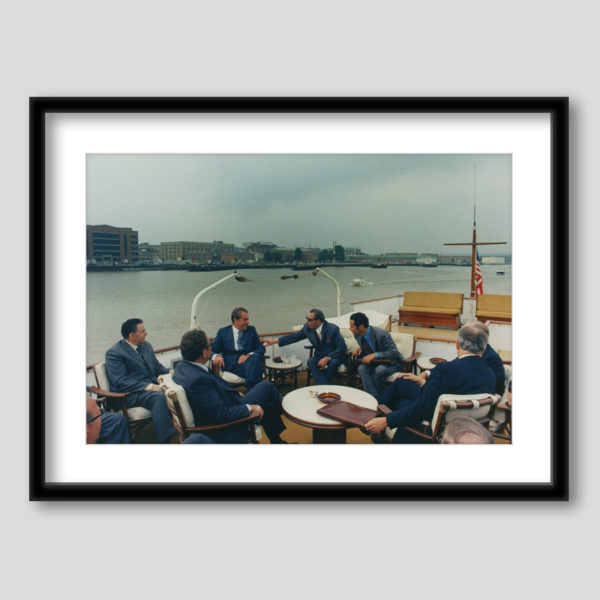 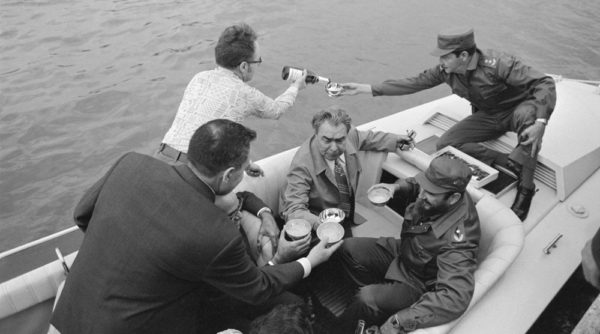 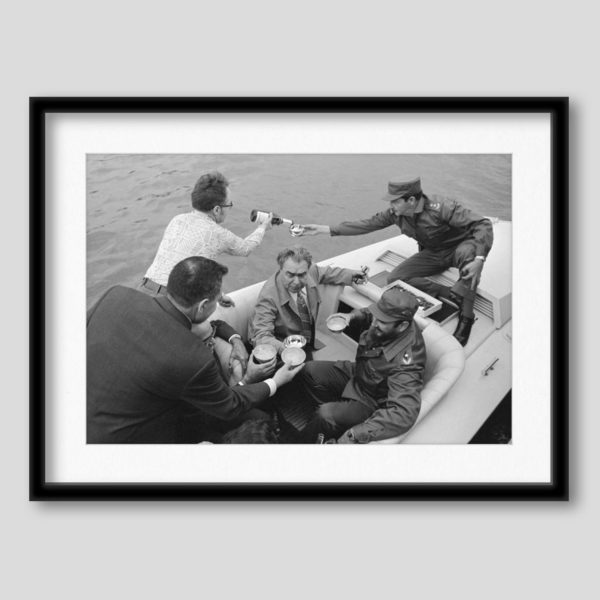 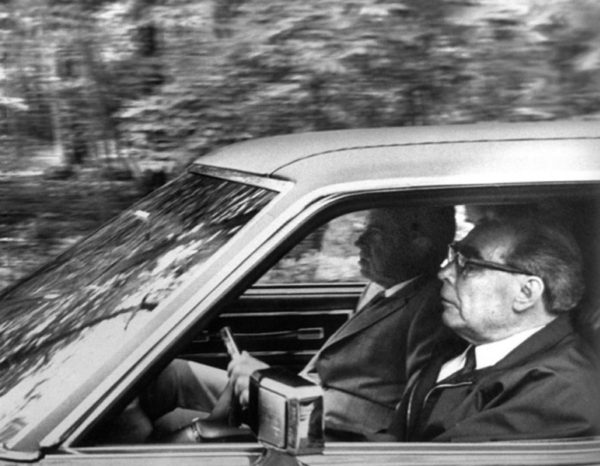 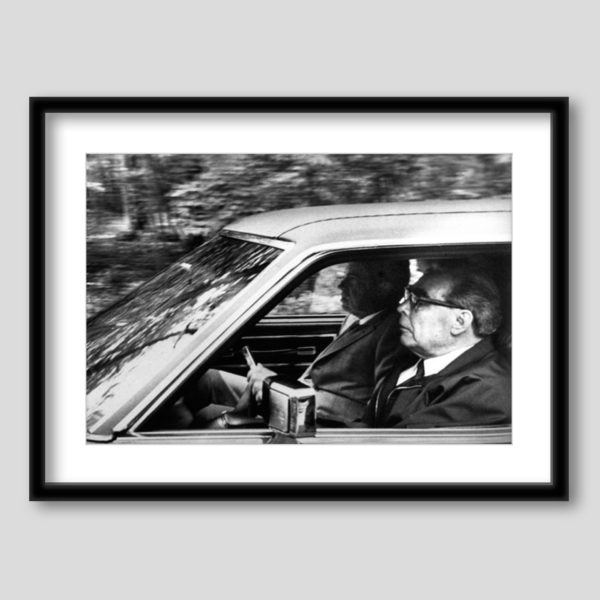 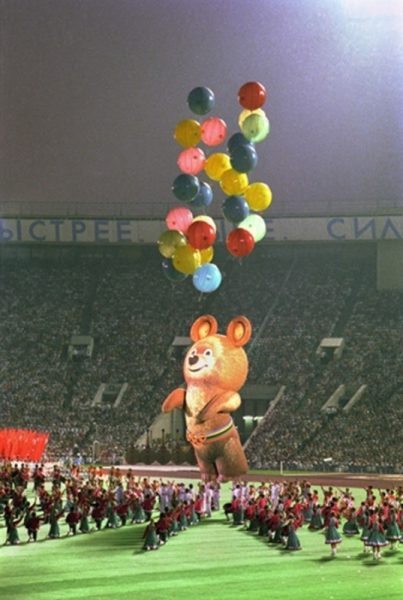 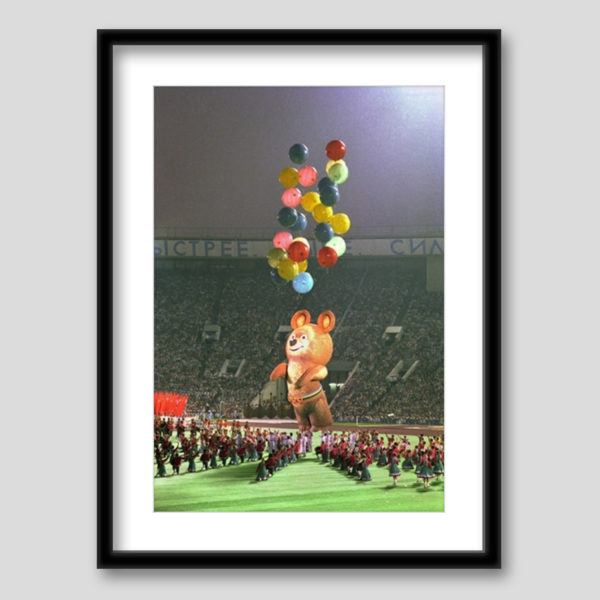 The closing ceremony of the Olympic games. The Olympic Mishka flies away, 1980 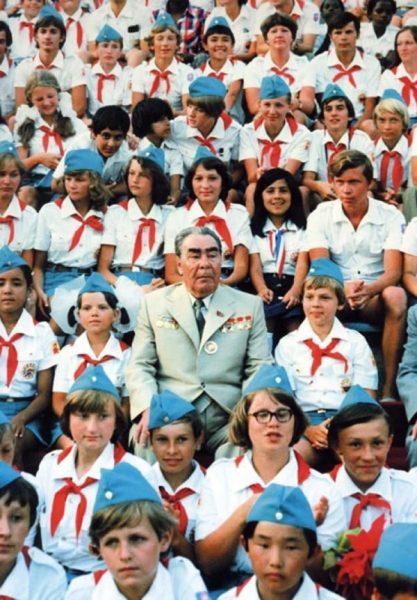 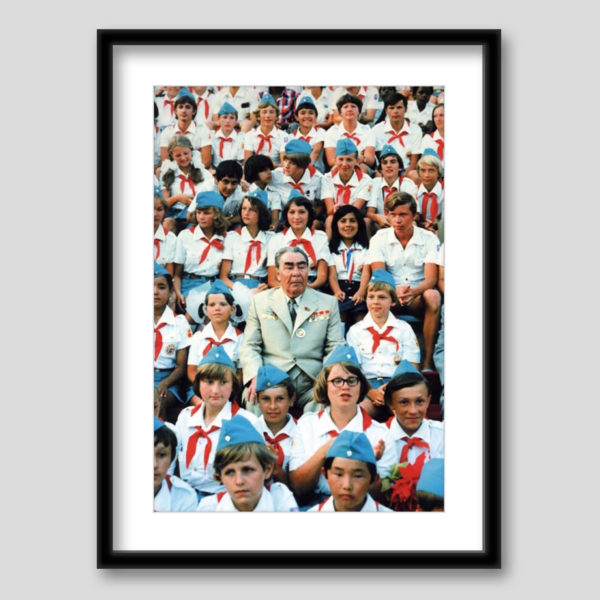 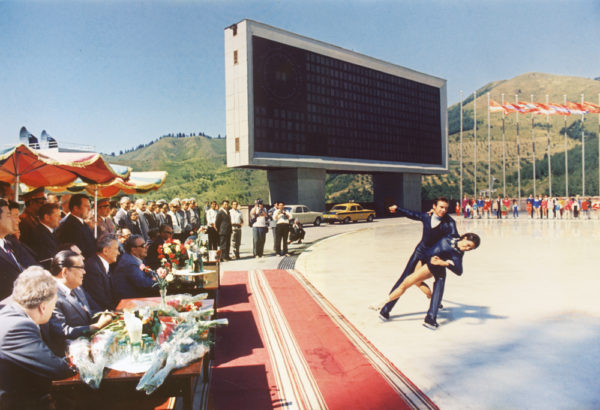 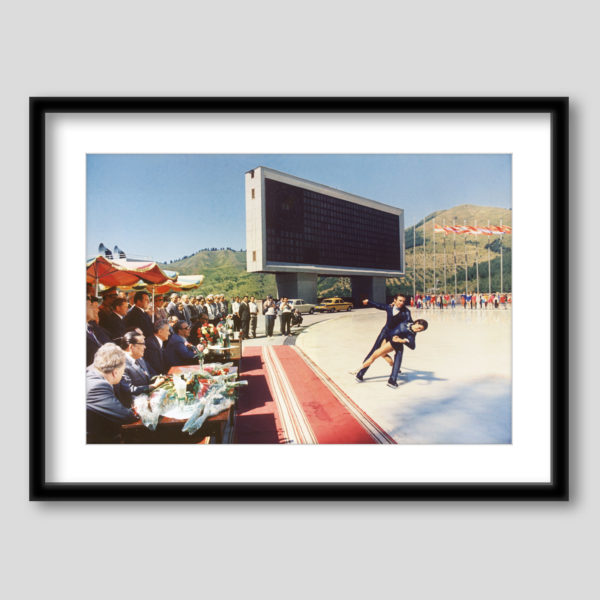 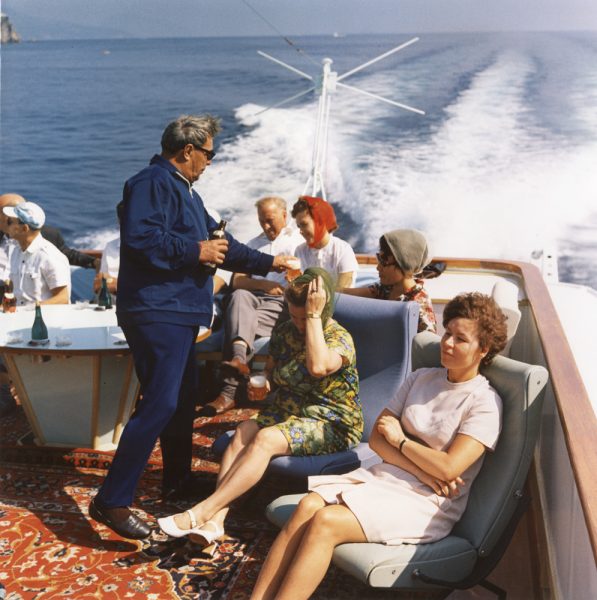 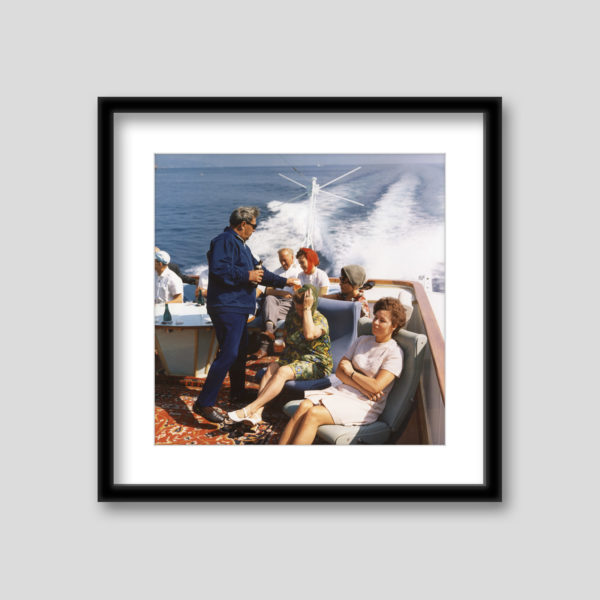 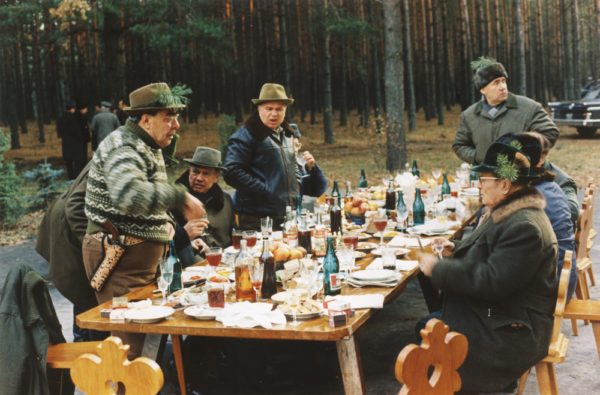 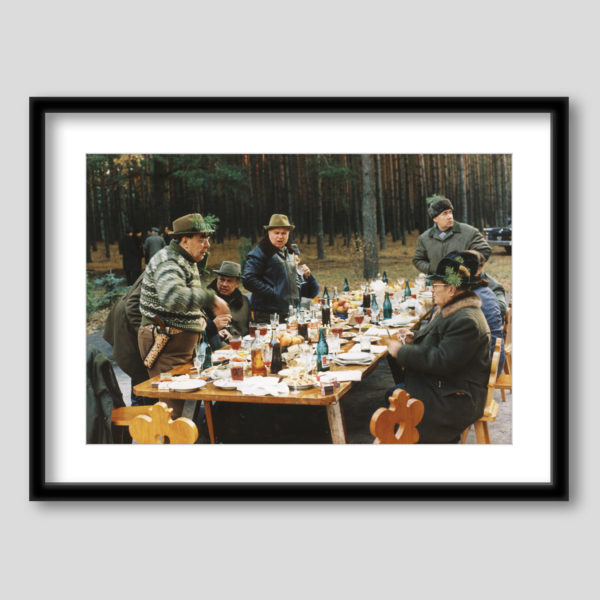