Yuri Lunkov was born in the village Gorodische of the Vladimir region in 1941. In 1958 he entered the Bauman MSTU, and in 1965 became a member of the famous Soviet club of photographers «Novator», after which he began to engage in photography seriously. In 1970 — 1990 he worked as a photographer for such publications as «Week», «Motherland» and «News».

Black and white photographs of the 1960s –19s of the 90s, developed and printed by hand, brought the most significant success to the author.

Yuri Lunkov is the owner of three Interpressphoto medals. He received the first one for the most famous and recognisable photograph «Winter», as some critics note, «an ideal photograph of the sixties.» The photographer himself recalls the story of the creation of this photo: «I just shot the railway. Then he looked around — the girl was completely frosty — pressed three times and went on to shoot the railway. There was nothing left of the railway, but it turned out well.»

The author is recognised as a classic of Russian photography; his textbook works became symbols of the Soviet era.

The colour period began with creative expeditions to India, Indonesia and Cuba. The later works of the master are exciting experiences in creating photo-paintings using the capabilities of colour photography and computer processing. 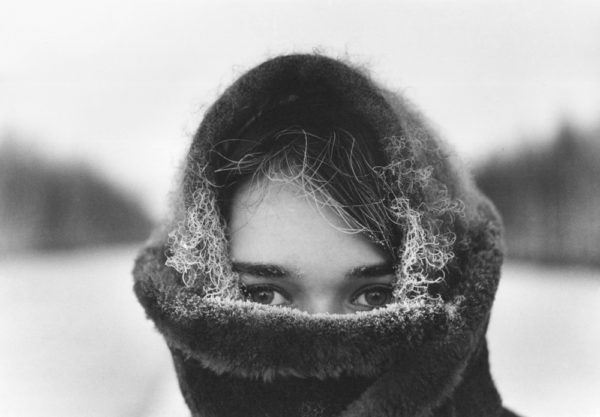 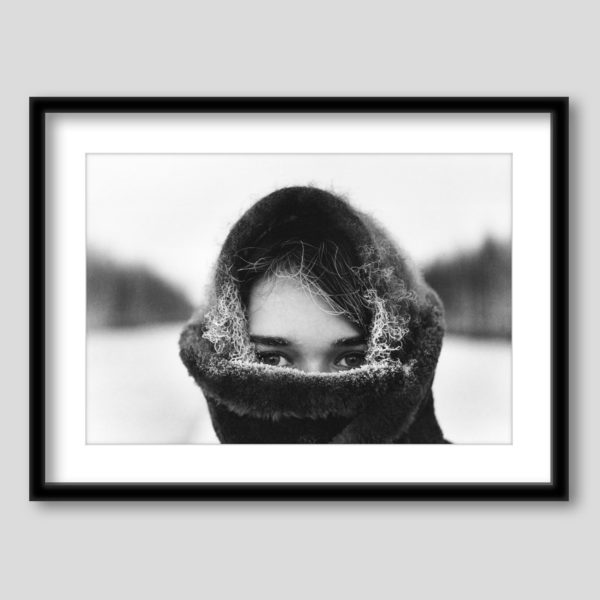