Jean-Daniel Lorieux (born in 1937) is one of the most famous photographers in France, a world legend of fashion photography, holder of the Legion of Honor and the Order of Arts and Literature. The work of the French photographer is put on a par with such classics ofphotography as Helmut Newton and Guy Bourdin. His exhibitions are held annually in major cities around the world, including Paris, Hong Kong and Los Angeles.

Jean-Daniel Lorieux received his art education at the National Graduate School of Arts and Crafts in France. In 1960, he was assigned to serve as a staff photographer for the Algerian War. Upon his return from Algeria, he continued to pursue photography, working at the famous Parisian photography studio Harcourt. From them, he took over the experience of working with light and shadow — the Harcourt studio gained worldwide fame for black and white studio portraits with harsh, contrasting lighting, creating a dramatic effect.

Lorieux’s rise as a fashion photographer took place in the 1970s and 80s, the heyday of the fashion industry and glossy magazines. He became widely known, working with such significant publications as Vogue, L’Officiel, Harper’s Bazaar, as well as high fashion houses — Dior, Lanvin, Céline, Pierre Cardin, among others. Among his friends and clients were such celebrities as David Lynch, Isabelle Adjani, Charles Aznavour, Karl a Bruni, Claudia Schiffer and many others. In addition to models, movie stars and musicians, he also took pictures of politicians, in particular Jacques Chirac, for whom he designed a series of posters for his 1988 election campaign.

A characteristic feature of the author’s style of Jean-Daniel Lorieux was the use of vibrant contrasting colours. In search of the sun and dolce vita atmosphere, he has filmed supermodels and celebrities in heavenly corners of the planet, including Morocco, Tunisia, Mauritius and Seychelles. As the author says to me: «I decided to express freedom and happiness in my photographs.» 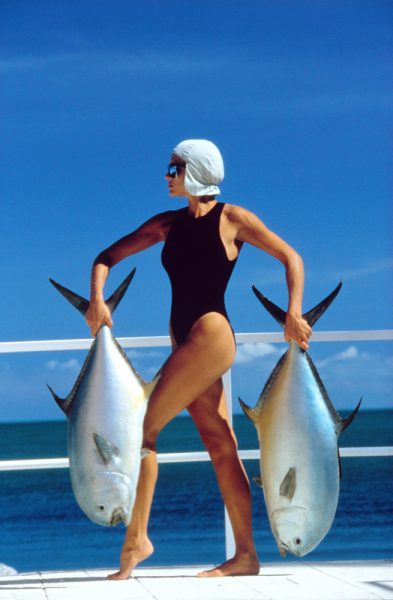 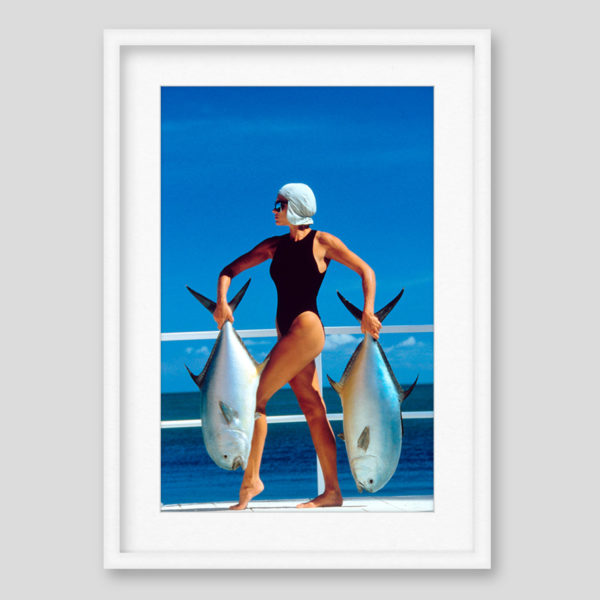 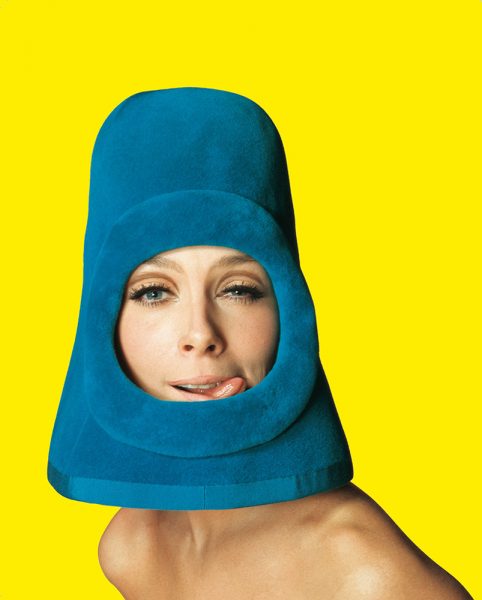 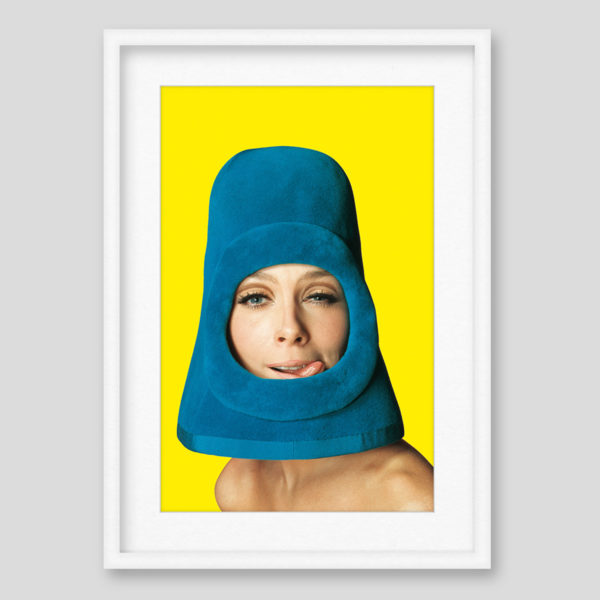 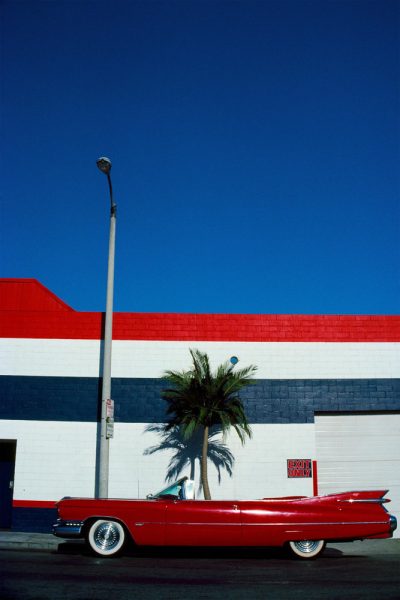 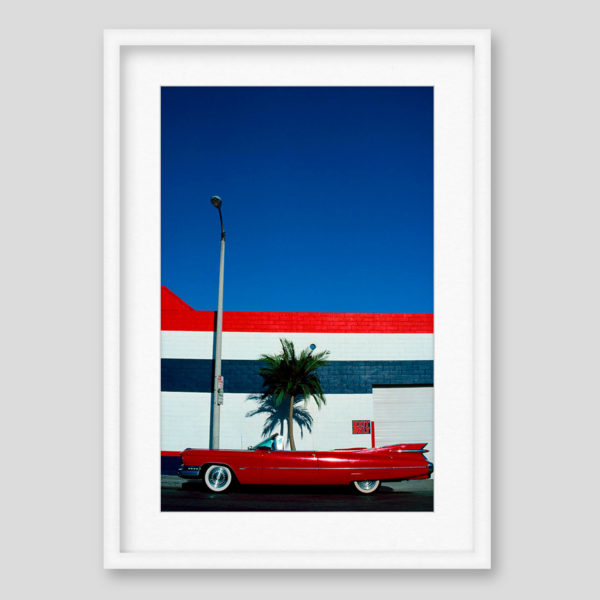 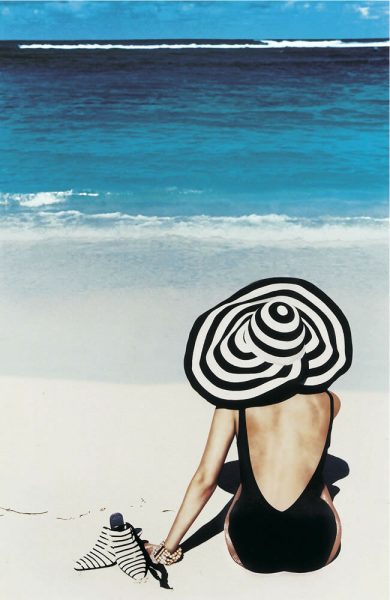 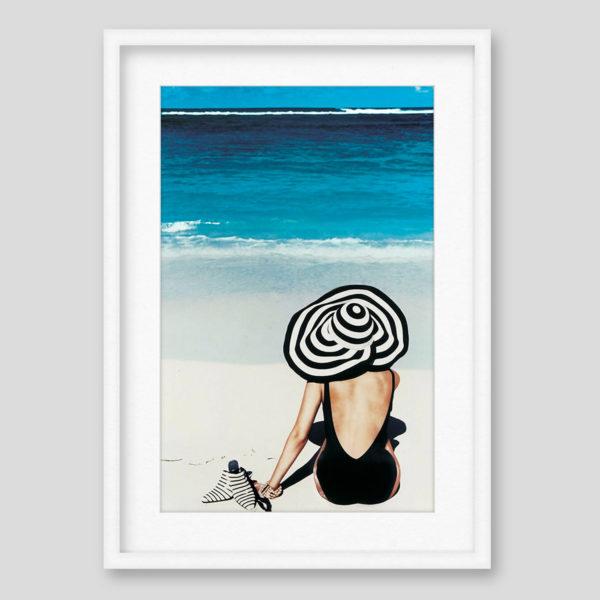