Vasily Kunyaev (1922-2004) was born in 1922 in the city of Pushkino, Moscow oblast.
After completing the first 10 years of his primary education, he was drafted into the Red Army. During the years 1941—1945 – Vasiliy became a participant of the Great Patriotic War (World War II), was awarded the order of the Red Star and medals For Victory Over Germany and Combat merit «.

After the end of the war in 1946, he went to work as a photojournalist in the newspaper «Deutsche Zeitung», and in 1947 — in «Izvestia». In 1948, by order of the Main Political Administration Army, he was sent to the military press, to work in the newspaper of the railway troops.

From 1949 to 1961 Vasily Kunev worked as a photojournalist in the «Illustrated newspaper». «Here, I finally got a taste real journalistic work. The team consisted of the past war, recognised masters of Soviet photography. M. Greenberg, A. Morozov, N. Redkin, A. Shaikhet — there was a lot to learn from these people. All pictures for the issue were carefully selected, discussed the whole team. The fact that photography was paramount tool in our publication demanded maximum expressiveness and informativeness, and the reportage, in turn had to make a single finished plot «- says the photographer.

During the years 1961-1969, Vasily Kunyaev worked for the «Krasnaya Zvezda» newspaper, then from 1969 to 1978. – as a photojournalist for the magazine «Aviation and cosmonautics «.

After retiring with the rank of colonel, he continued to work as a photojournalist for DOSAAF.

Since the mid-1950s, aviation has become the prevailing theme in the work of the photographer. «It is in the sky, on the sides of strategic bombers, in the cramped cockpits of fighters I took my best pictures» – says the author. His works such as «Either take off, now land», «I see the target. Attack!», «MIG 17» and others portray all types of combat aircraft.

It is symbolic that having started in 1948 with filming at the Tushino parade of our very first jet aircraft, Vasily Kunyaev completed his career in military journalism with photographs of 3 Makhovy MiGs 25, thus covering the entire post-war «Silver Age» of Soviet aviation.

Many of Vasily Kunyaev’s photographs have become classics in the genre of aviation photography, and have participated in exhibitions around the world. The author is a winner of such awards as the Golden medal of the exhibition «Bifota2» (1959, Berlin), II degree Diploma of photo exhibition «Seven-year plan in action» (1963), Diploma of all-Union exhibition «30 years of Victory» (1975), Diploma of pilot-cosmonaut of the USSR Yuri Gagarin (1976), the Diploma of the International exhibition Interpressfoto-77 (1977).

2017
Revolution of people, The Lumiere Brothers Center for Photography, Moscow 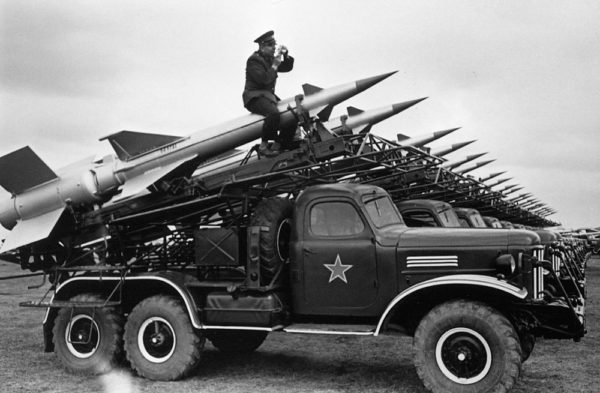 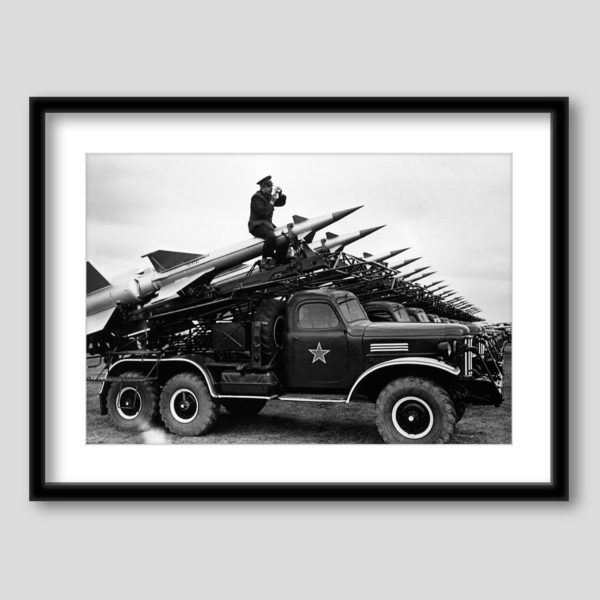 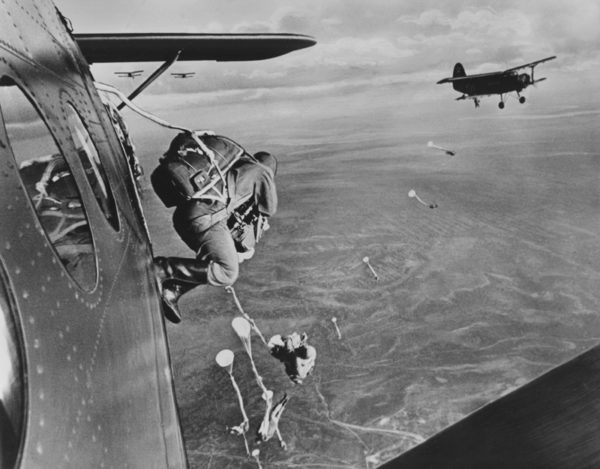 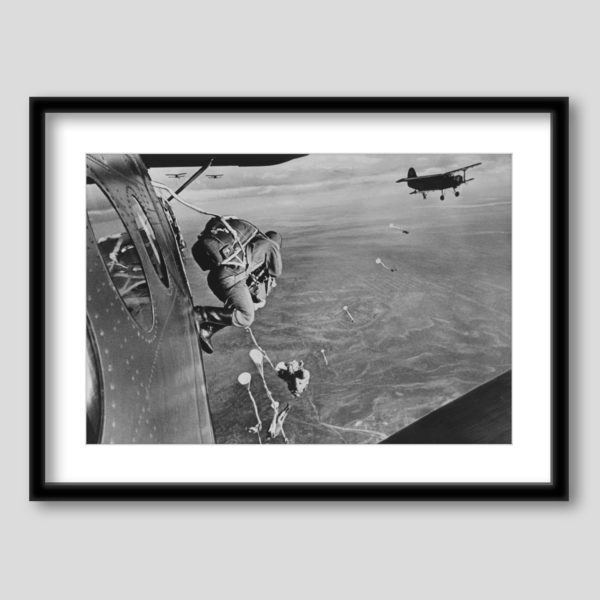 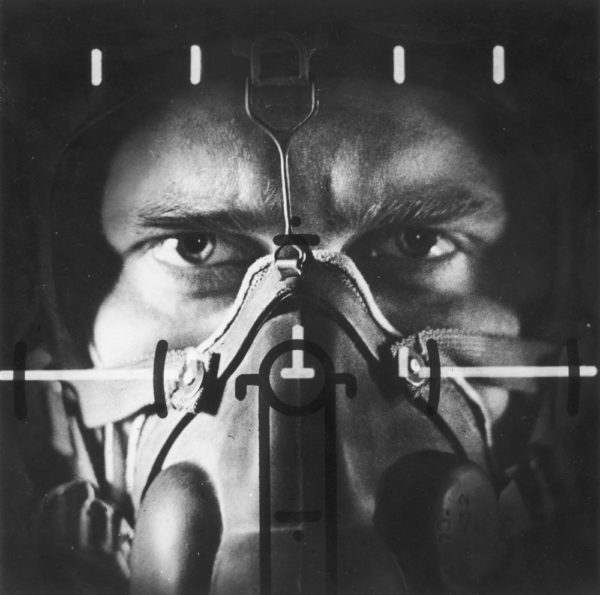 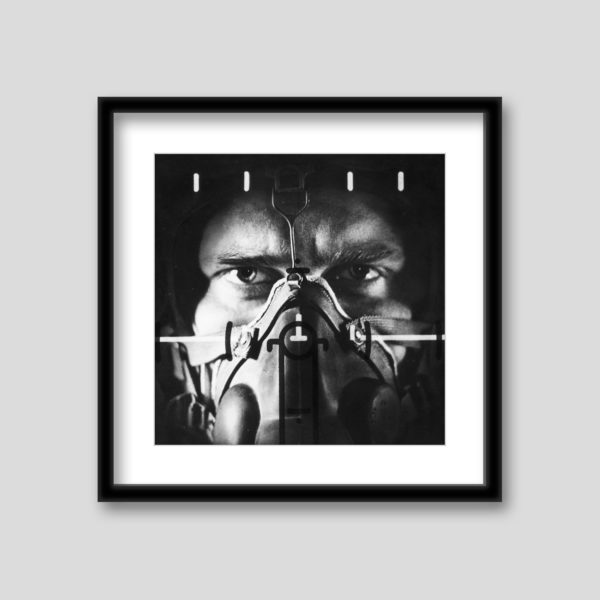 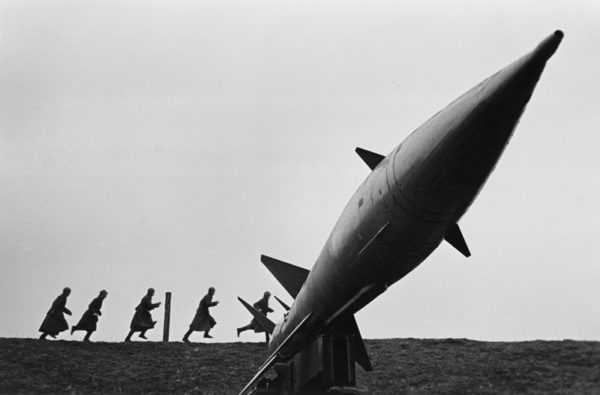 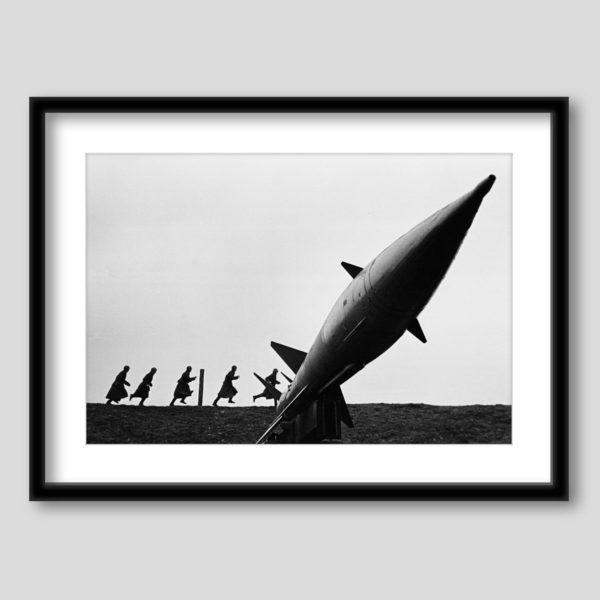 Alarm at the position of an anti-Aircraft controlled complex, 1970s 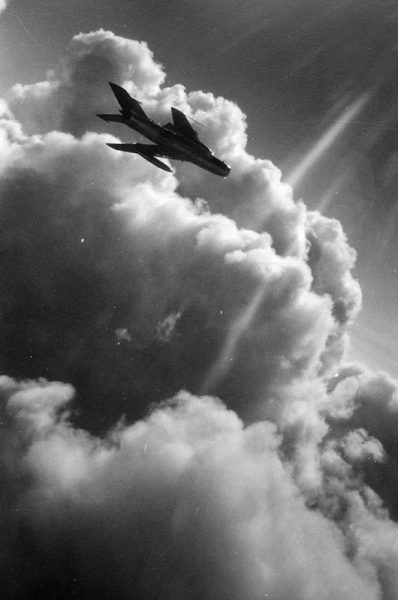 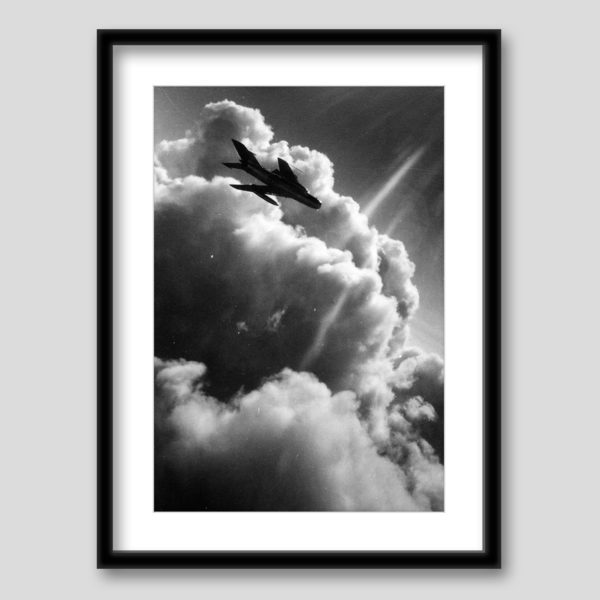 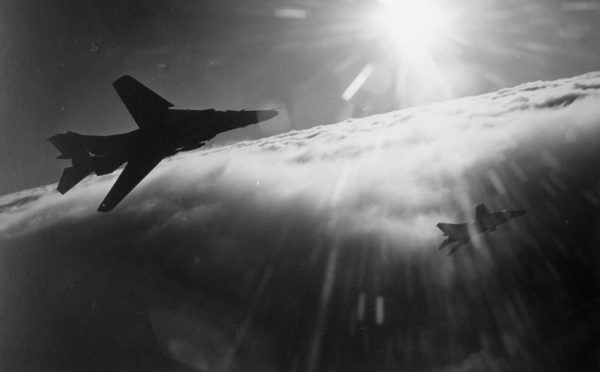 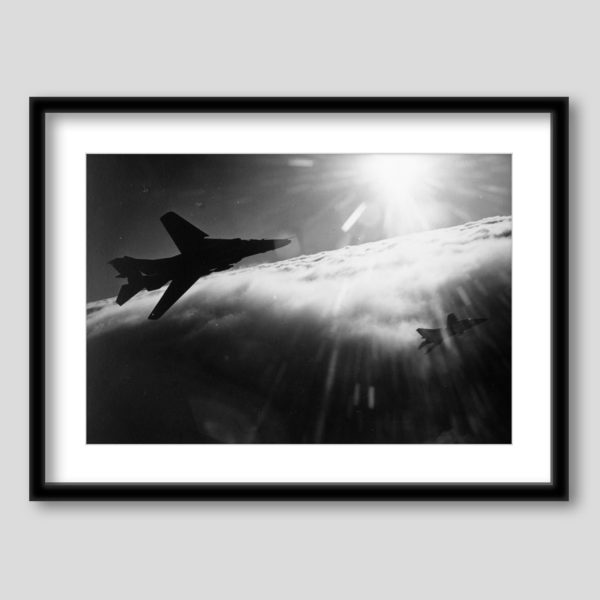