Yuri Krivonosov was born in 1926 in Moscow. He managed to finish the 7th grade of the school and work as a turner at the Trekhgornaya Manufactory plant before being sent to the Northern Fleet Air Force training battalion in 1941 Krivonosov served the entire World War II and then participated in the war with Japan. He came to the photograph after demobilization: in 1951 he got a job as a laboratory assistant in the magazine «Spark». At the same time, he studied at the evening School of working youth, and then graduated from the philological faculty of Moscow State University.

The first photograph of Yuri Krivonosov was printed in «Ogonyok» in 1953 and immediately went on a U-turn. This choice was not accidental: a panoramic photo mounted of fourteen frames shot with a 50 mm lens captured Stalin’s funeral.

Having passed the photographic school of Ogonyok and has developed several methods and techniques, Krivonosov finds an independent path. The photographer rafted along a raging river in Siberia walked along the Pamir steep wall with climbers, several times sank in a hydrostat to the bottom of the Barents Sea, drifted at the North Pole station in the Arctic Ocean, filmed the work of fishermen in the Norwegian Sea during a storm 7-9 points, conducted a report from the ship where the film «Striped Voyage» was shot, and spent two weeks in the company of tigers, filmed cattletransport on aeroplanes through mountain ranges from Uzbekistan to Kyrgyzstan, guarded wild boars and deer in the winter forest. Sometimes colleagues asked him: «Why do you need all this?» To which he always answered — «Interesting …».

One of the iconic features of Krivonosov’s work is humour. Yuri Krivonosov is a cheerful person and photographer. The history of Russian photography is not very rich in photographs with entertaining content. A professional photographer often faced the task of displaying the courage and heroism of the characters represented in the frame. At the same time, ironic stories often remained in the personal archives of the authors. Yuri Krivonosov keeps in his file a lot of fun shots taken during business trips. With a keen eye and quick reaction, he managed to see and take a chance that makes us smile, looking at his photographs «The Gifted Horse of a Quiet American» (1970), «Ruslan and Lyudmila» (1973), «We’re Going to Hunt» (1960- e) and many others.

In 1978, Yuri Krivonosov left Ogonyok in the magazine Soviet Photo, where he headed the photojournalism department for more than ten years.

2010
“Soviet Photographic Art of the 60-70s”, The Lumiere Brothers Center for Photography, Moscow 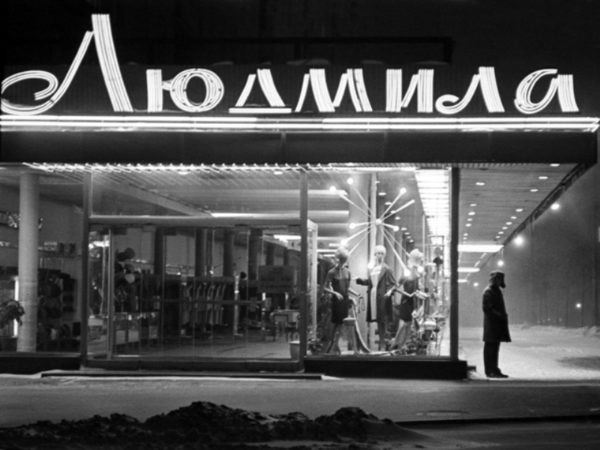 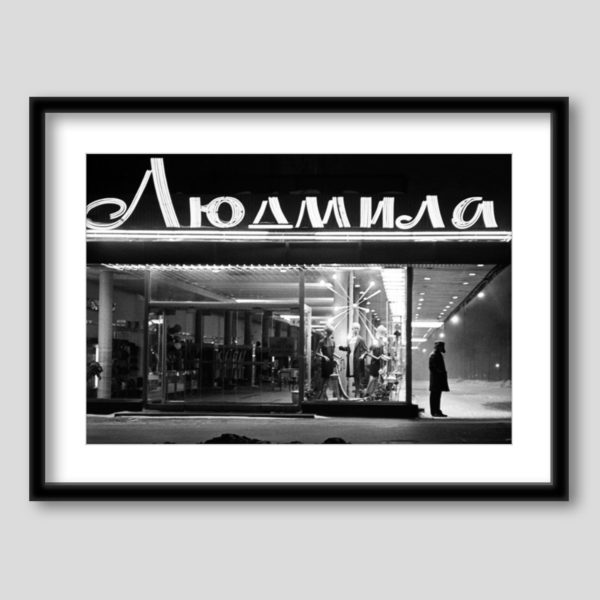 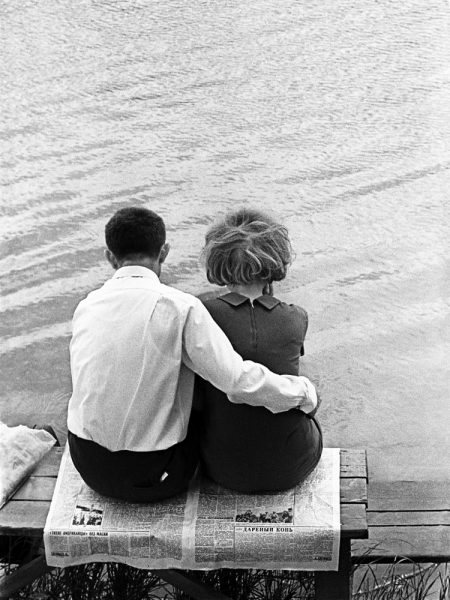 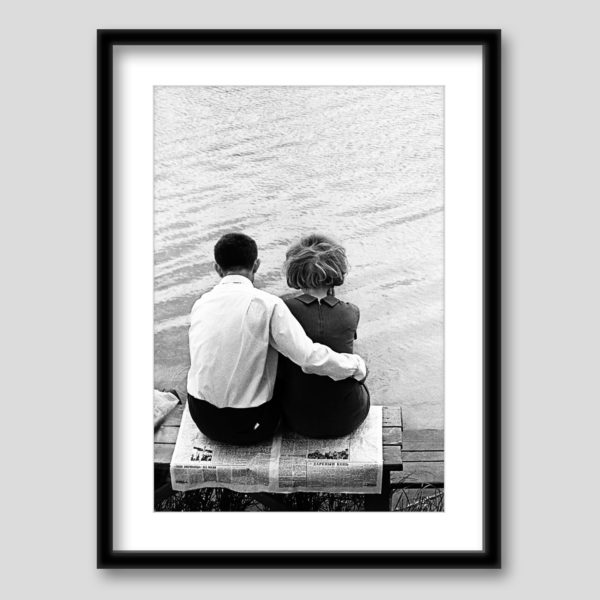 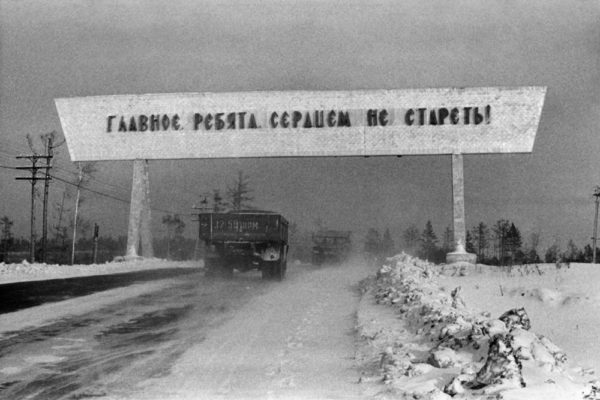 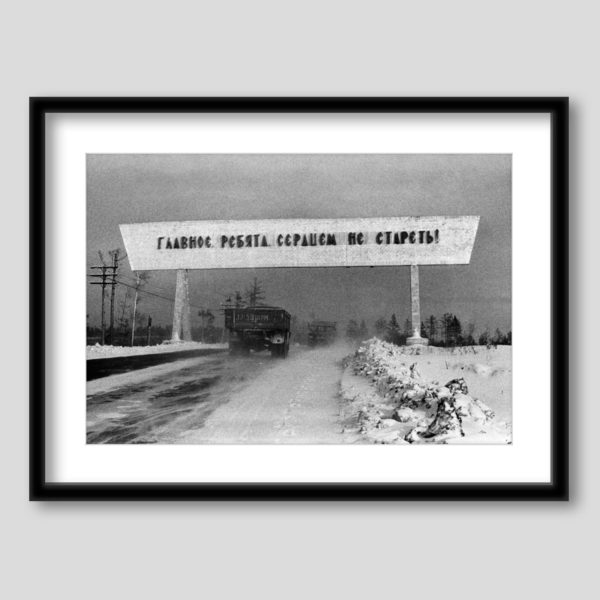 Bratsk. Arch on the road to the Bratsk aluminum plant, 1970 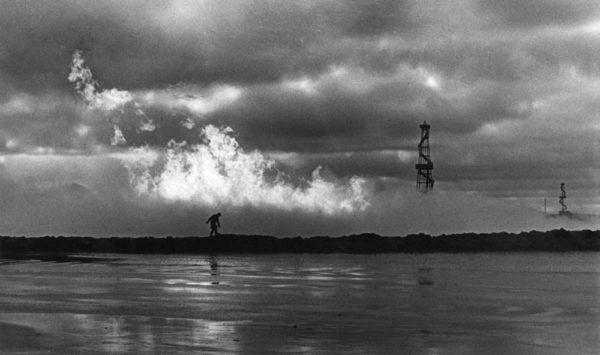 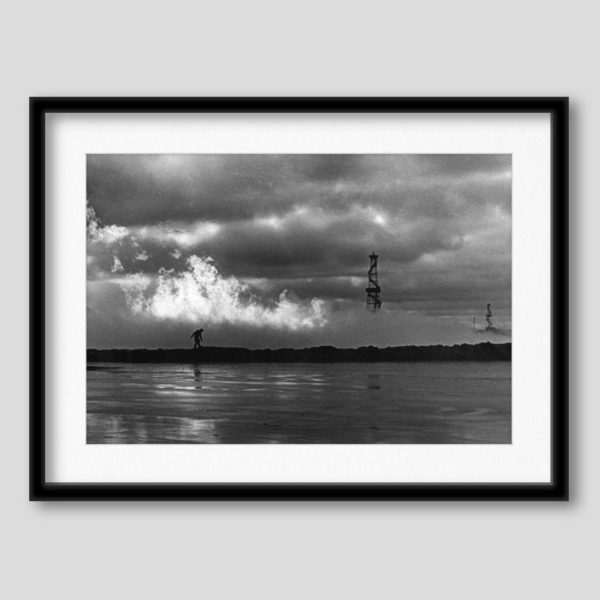 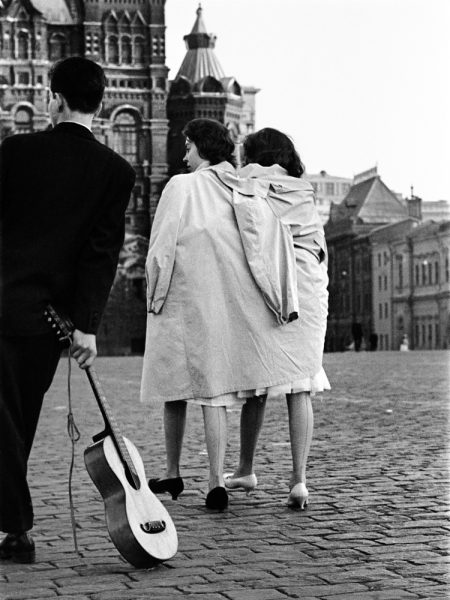 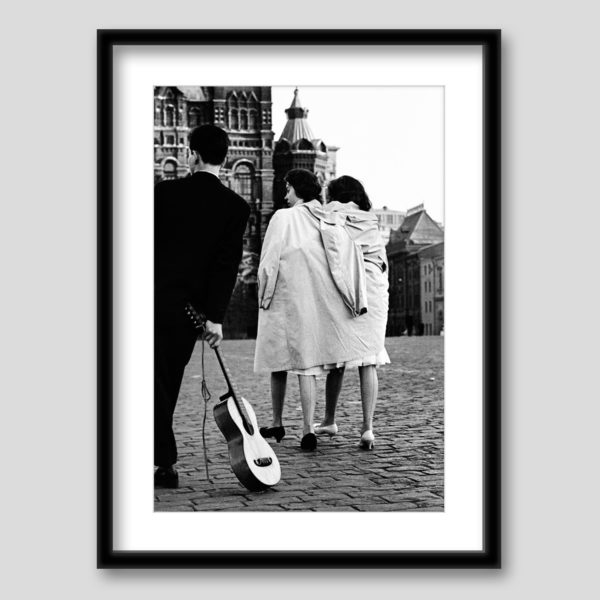 After the graduation ball, 1954 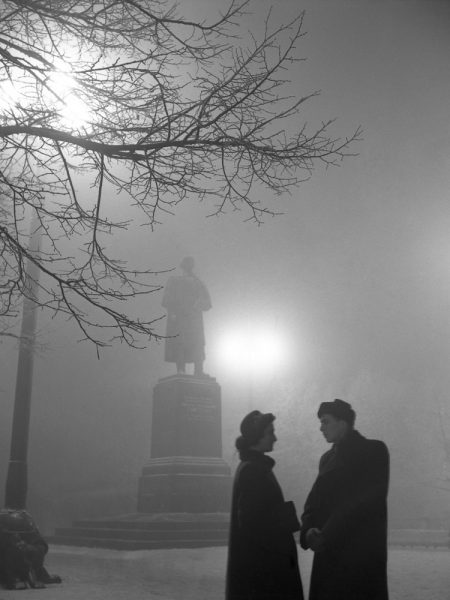 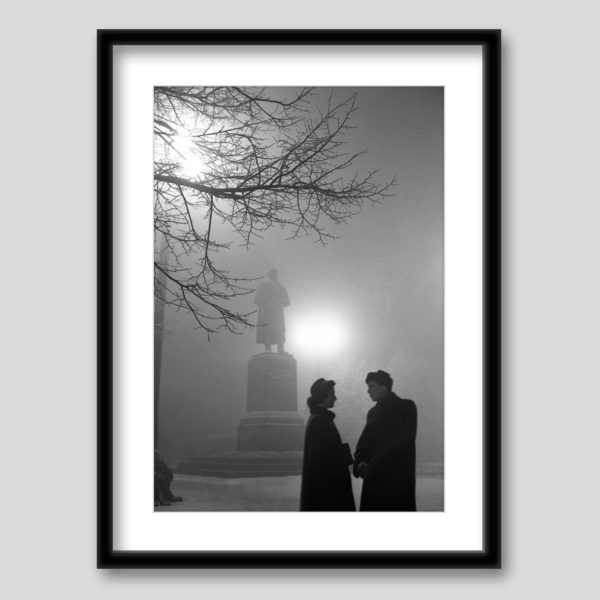 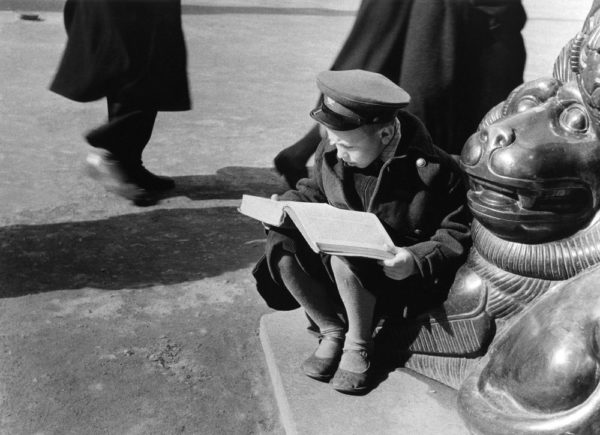 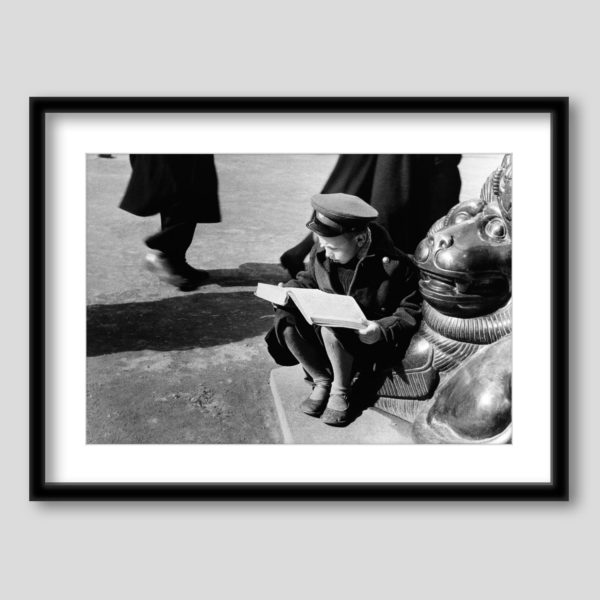 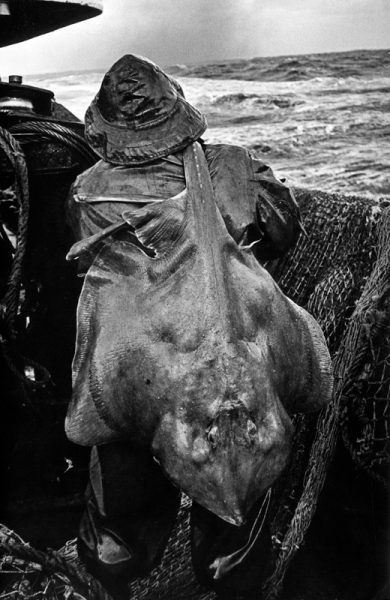 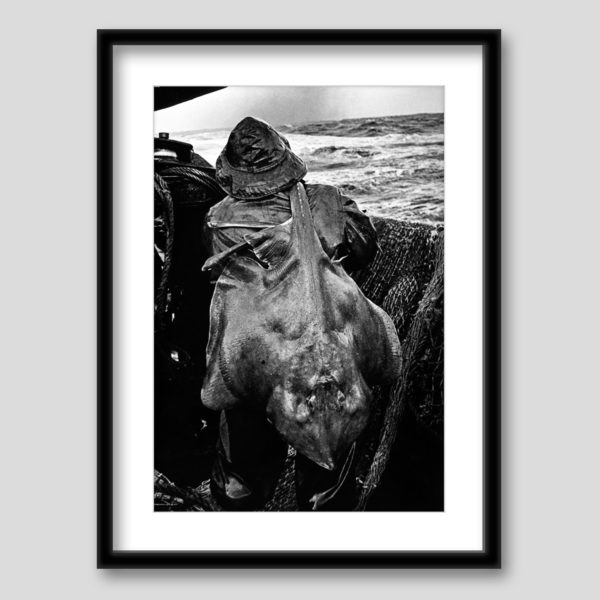