Andrey Knyazev (1932-2003) was born in 1932 in Moscow. He is a master of genre photography. Knyazev’s pictures appeared without the slightest desire of the photographer to stage any moment of life.

His time began in the 50s of the twentieth century, when people who survived the war began to rebuild their lives. The author’s photos are filled with the joy of peaceful life. His works » Behind the Scene «(1960),» Young Father «(1960),» Winter Evening with Music «(1968), «Bench of Youth» (1970) immerse us in the atmosphere of the recent past. Photos are small stories of people with their characters and destinies. Simple, uncomplicated stories from ordinary reality become interesting to the viewer precisely by the drama contained within the picture. Through the anxieties, joys, reflections and delights of his photo heroes, Andrey Knyazev reveals to the viewer the uniqueness of the era. His photographs are made in the best traditions of the genre, the initiators of which were Robert Doisneau and Henri Cartier-Bresson.

Photographer Andrey Knyazev was a «chronicler» of a very short, but most interesting period in the modern history of Russia (50-60-ies of the twentieth century, called by contemporaries «Khrushchev thaw»). New names flashed brightly, new theaters were born, the pages of magazines and newspapers became unrecognizable, exhibitions of contemporary artists were opened, poetry evenings at the Polytechnic Museum were sold out, French chanson was played on the radio, and the first film festivals were held in Moscow and the best Western actors and directors came.

His work in the magazine «Soviet Screen» (1962-1966) gave Andrey Knyazev the opportunity to cover Moscow international film festivals in the press. In the cinema, he was amazed by everything: he tried to repeat the technical techniques of the operator in the photo, admired the direction, he was interested in how the audience’s favorites behave in everyday life. Knyazev created vivid portraits of artists of domestic and foreign cinema: Nikita Mikhalkov, Inna Churikova, Lyudmila Gurchenko, Sophia Loren, Federico Fellini, Marcello Mastroianni, Marina Vladi. Andrey Knyazev believes that every photographer «should look «behind the scenes of» cinema», because a person working with a camera combines several cinematic professions at once: he is both a director, a cameraman, and a lighting designer.
Knyazev himself is naturally endowed with an impeccable sense of composition. In all his works, you can see the confident handwriting of the master and the purposefulness of the creative idea.

In recent years, Knyazev has been experimenting a lot and finally succeeding. This period is reflected in the author’s cycles «Venice», «Cities of Europe», «Moscow». 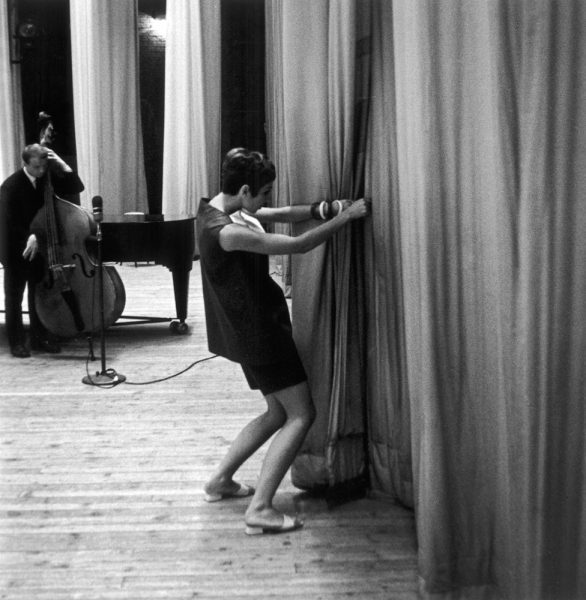 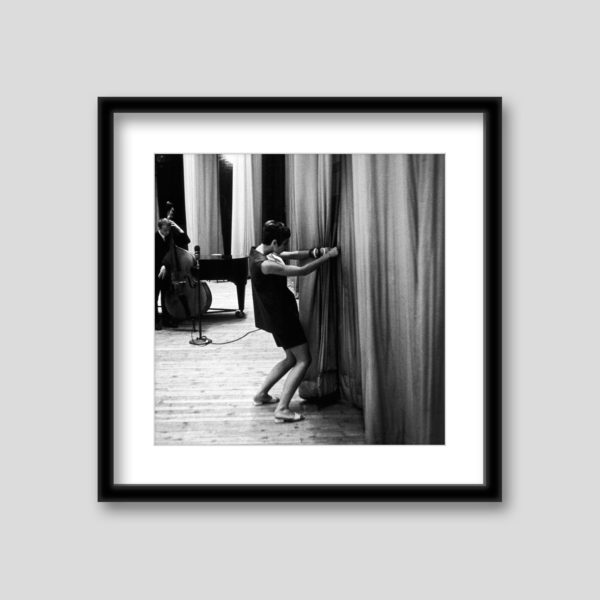 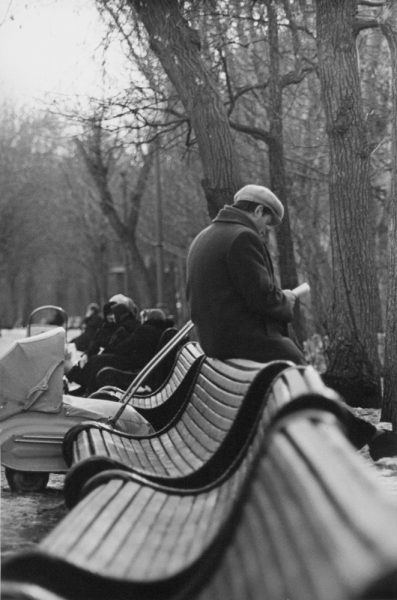 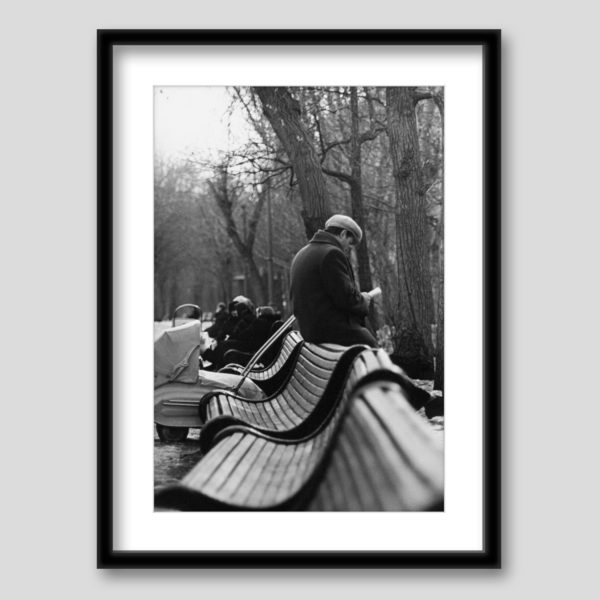 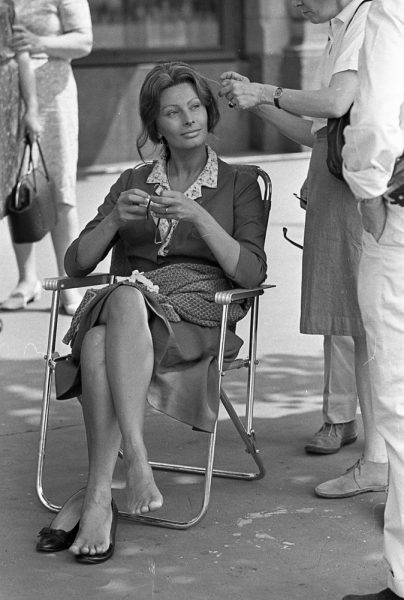 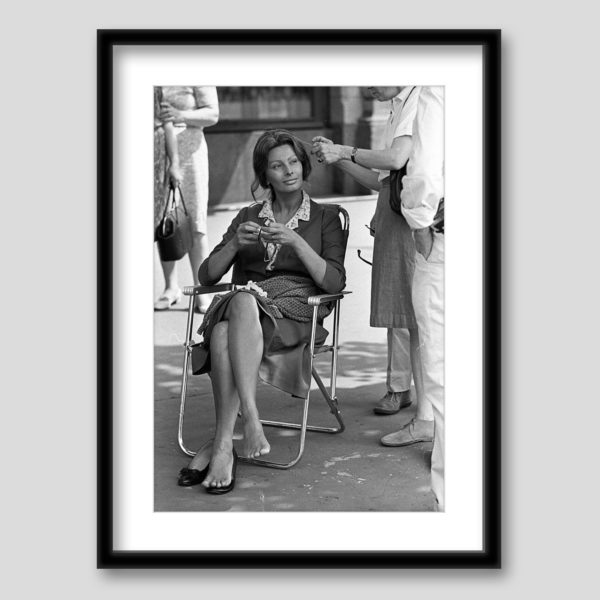 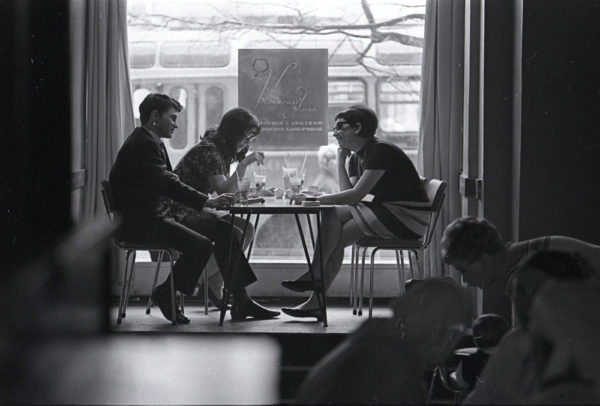 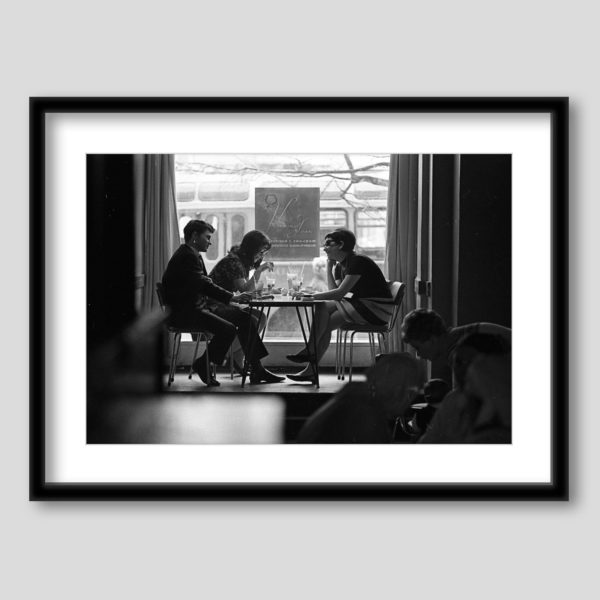 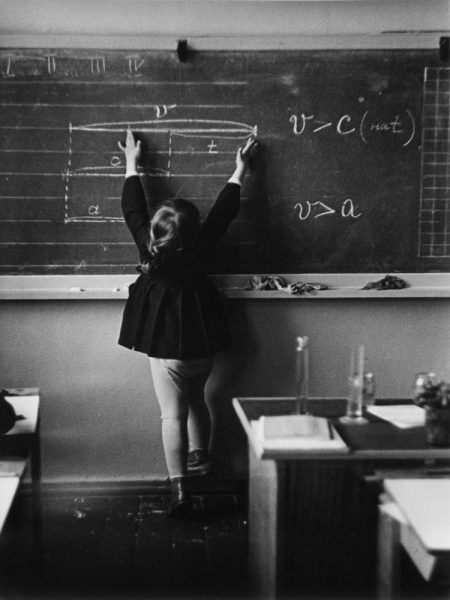 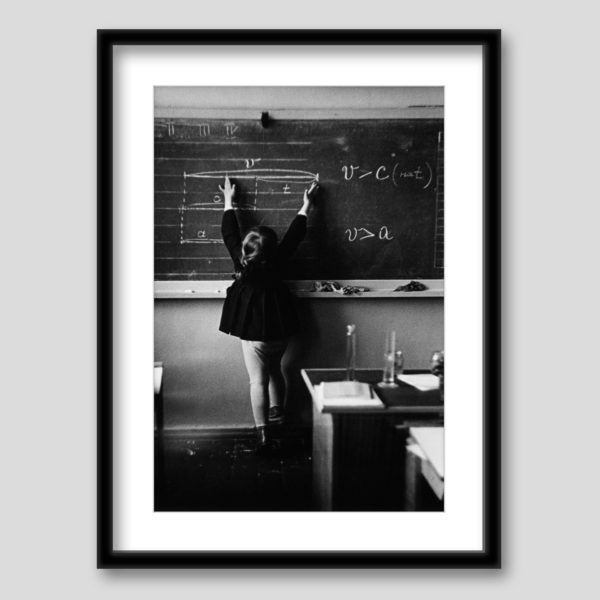 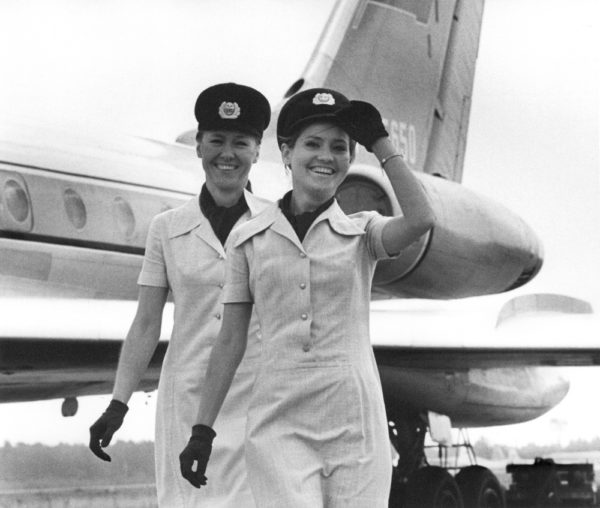 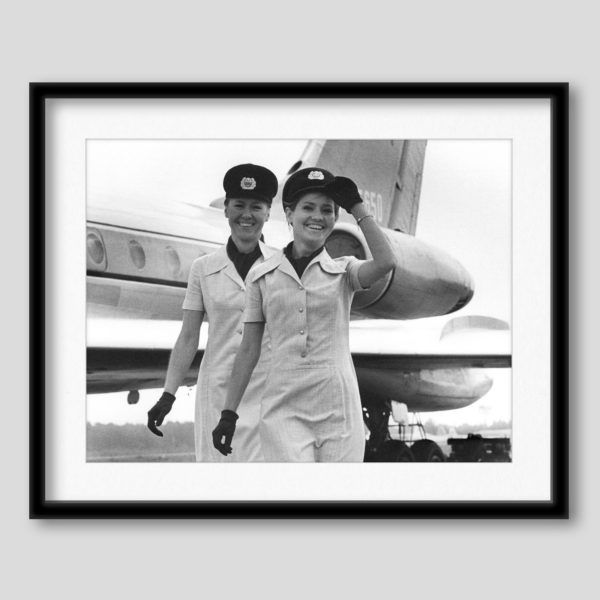 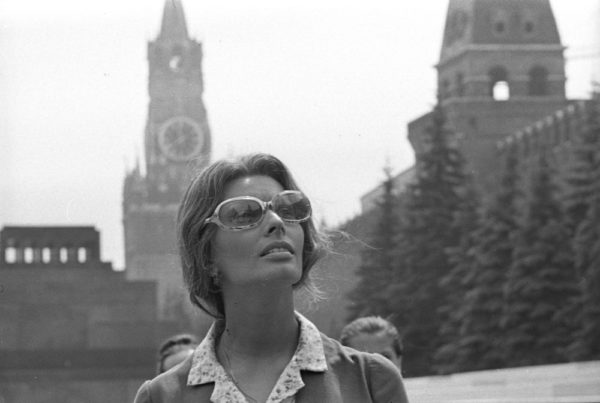 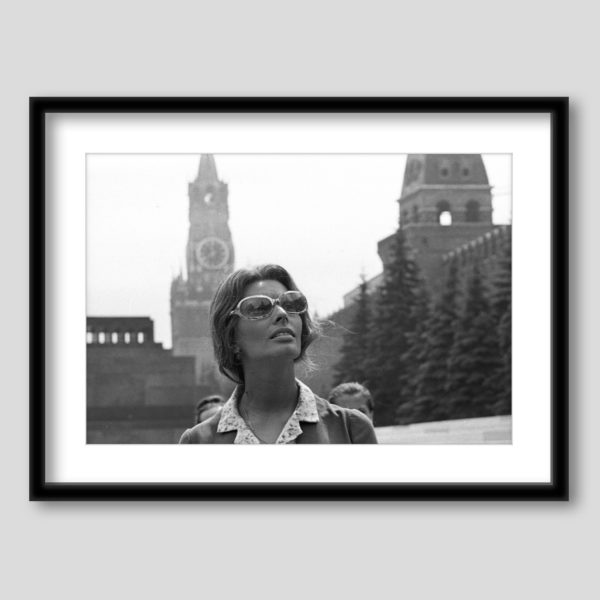 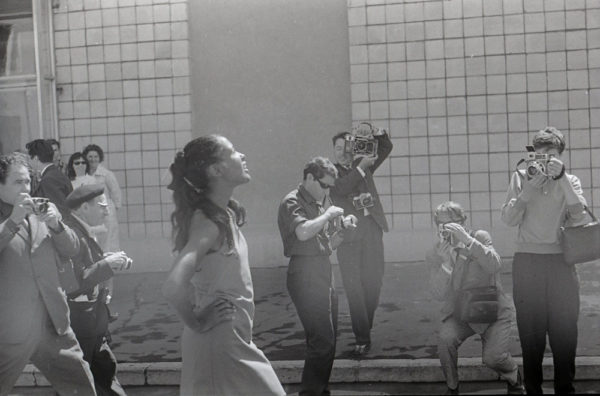 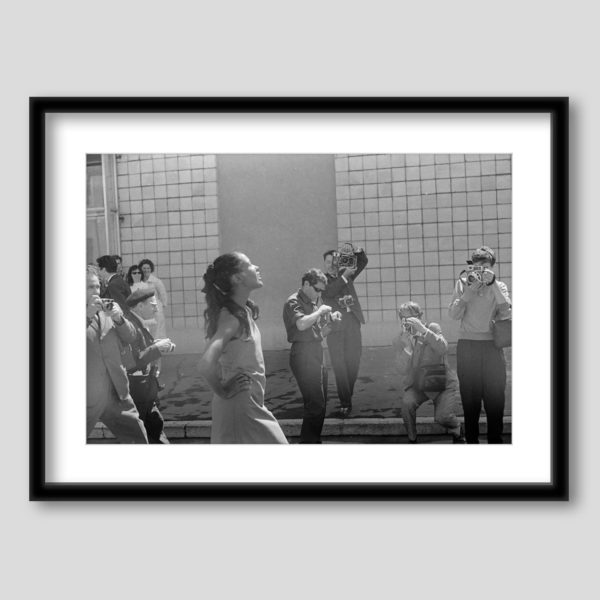 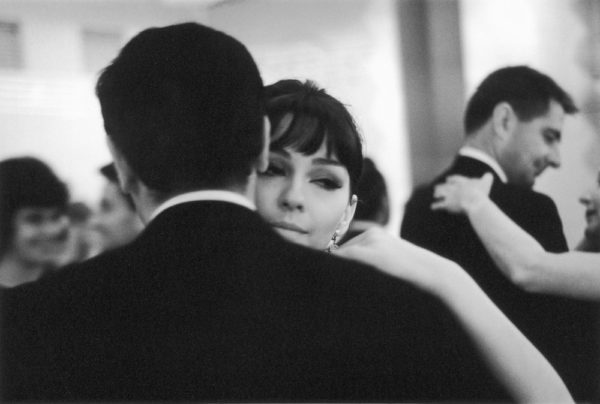 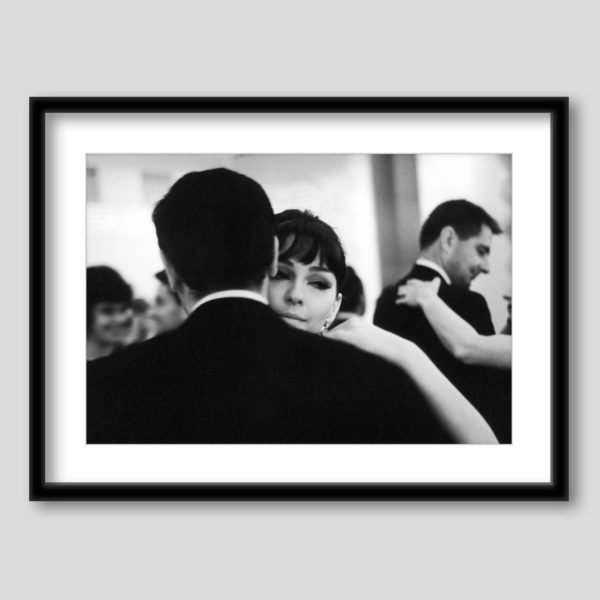 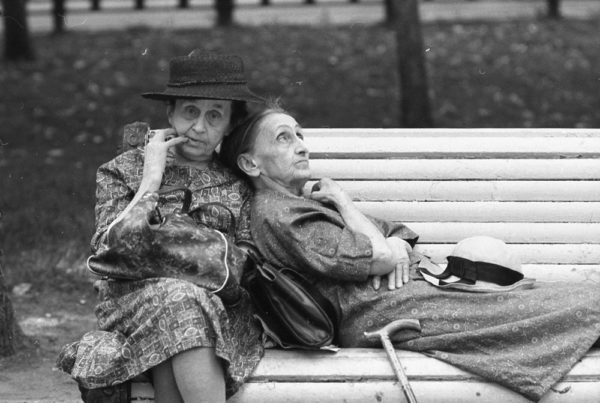 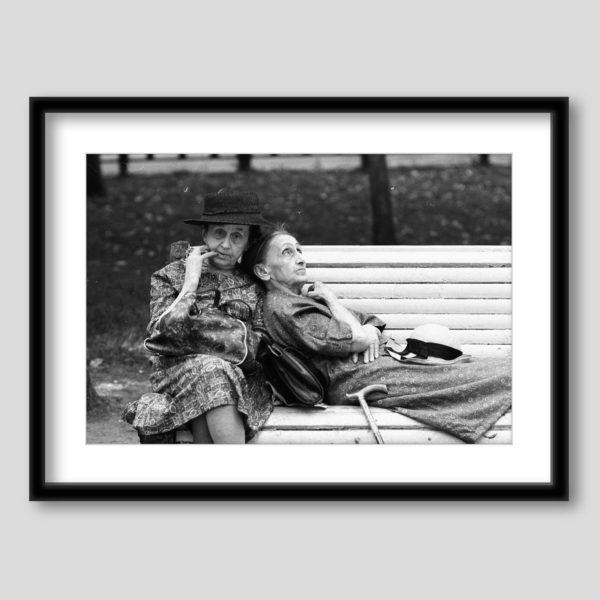 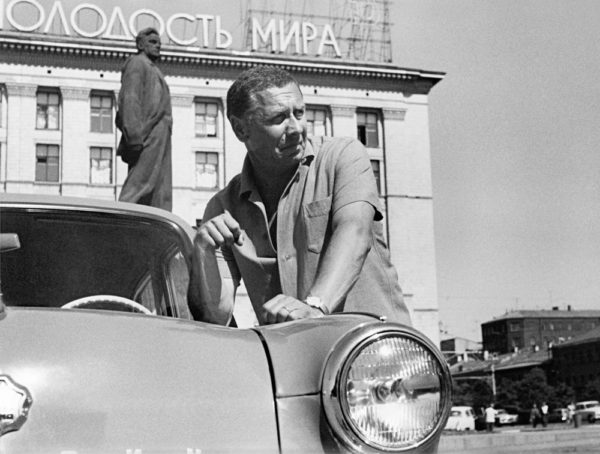 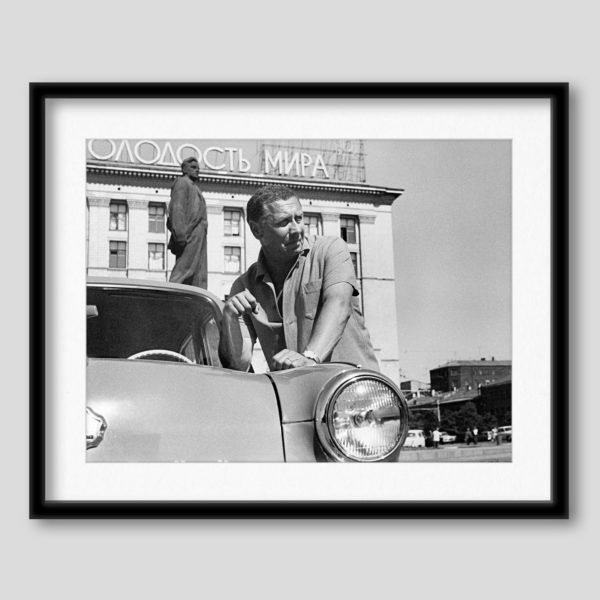