Sergey Kivrin was born in Moscow in 1955 in the family of the famous Soviet photojournalist Vladislav Kivrin. In 1978 he graduated from the Faculty of Journalism of Moscow State University. After that, until 1992, he worked in the magazine «Sovetskiy Soyuz», «Ogonyok», «Tennis», collaborated with agencies of the AR, Reuters, and the newspapers Los Angeles Times and New York Times.

Sergey Kivrin’s creative baggage contains vivid, memorable works of different genres: portraits, landscapes, reports from hot spots. Nevertheless, sports photographs brought the most fame to the author. Sergey Kivrin shot at 16 Olympic games. He managed to raise the sports reportage to the level of art photography. His Olympic subjects are both reportage and an art object. The content of the image — the dynamics, excitement and acuteness of sports battles — is essential for the author as well as the aesthetics of the picture.

The photo «V. Williams’s Serve» (1999) is a prime example of the aesthetics of a photographer. 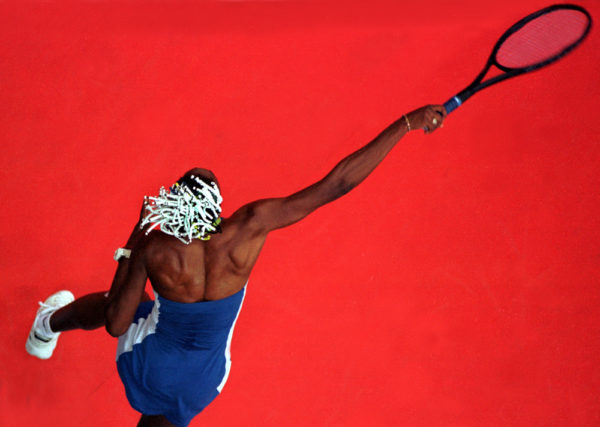 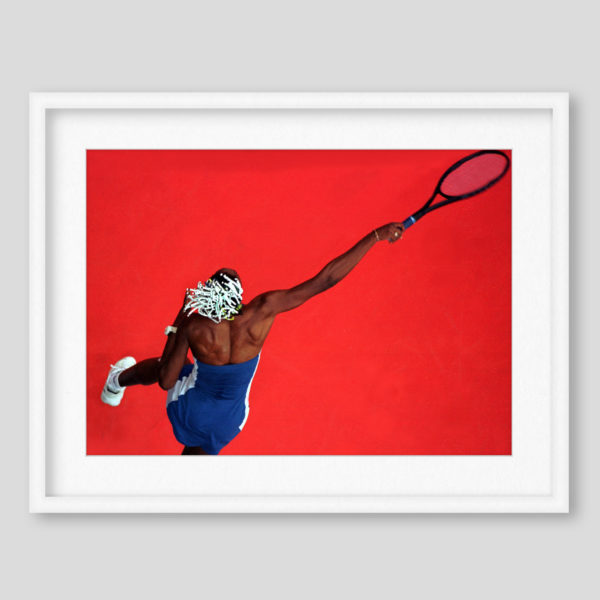