Anatoly Khrupov was born in 1939, lives and works in Moscow.

From the age of 19, independently, from textbooks and magazines, he studied the theory and practice of photography. His first photo was published in Moscow «Pravda» in 1959 While serving in the army, his photographs were published in the army newspapers. After the military, he attended courses at the House of Journalists.

The professional work of the photographer began in the Moscow regional newspaper «Leninsky Znamya», then the newspaper «Pravda». Since 1973, he was published in the «Literary Newspaper». From 1977-1992, he worked as a special photojournalist for the magazine «Soviet Union». On the pages of this publication, he published reports from all over the country, as well as from the other twenty countries of the world.

In 2013, in Norway ( Bergen ), the international exhibition «Monday began on Saturday» was held as part of the International Assembly of Contemporary Art along with other photographs, photographs of Anatoly Khrupov were presented at this exhibition. His picture «Vilnius. State University. In the physics laboratory» (the 1960s) became a hit. Posters with this photo were hung around the city.

2016
“GAUDEAMUS: From the History of Russian Students”, The Lumiere Brothers Center for Photography, Moscow 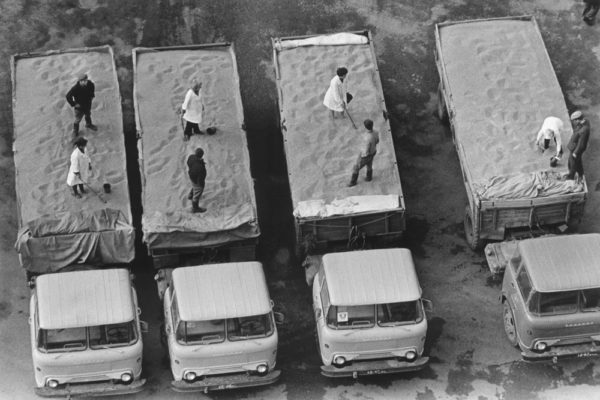 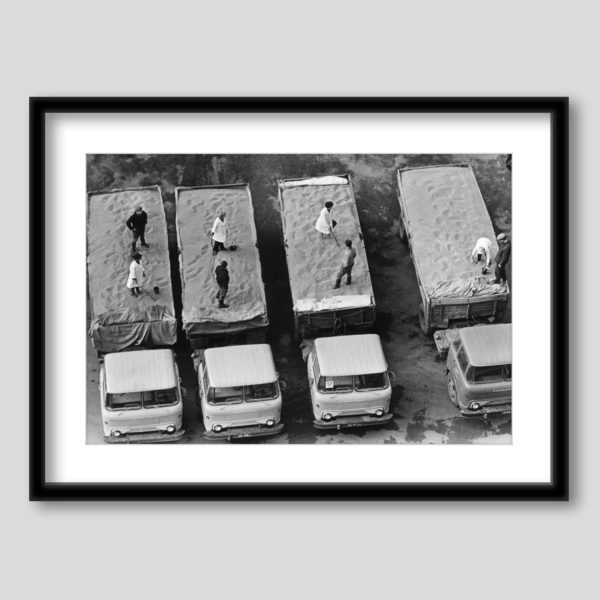 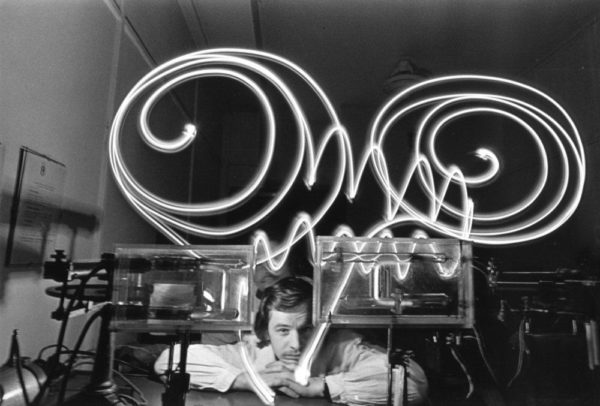 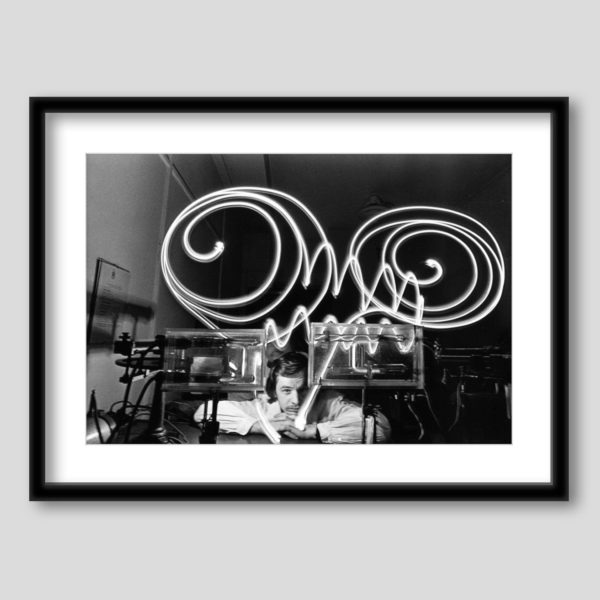 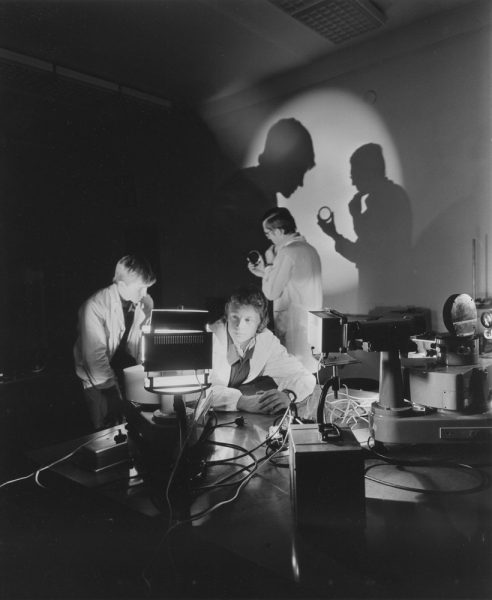 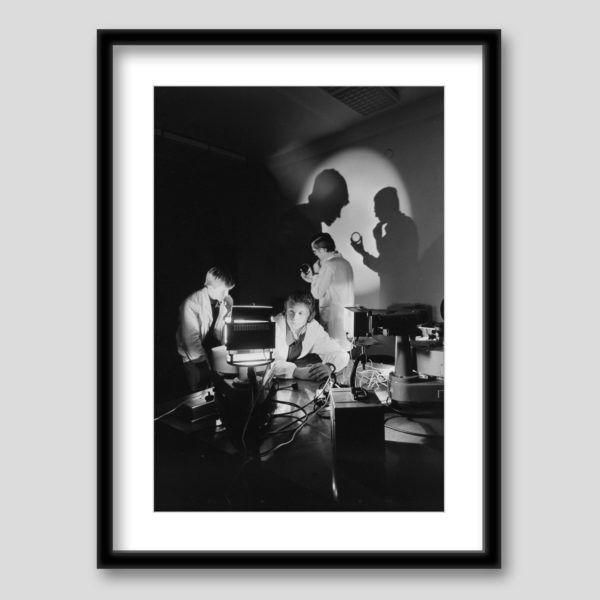 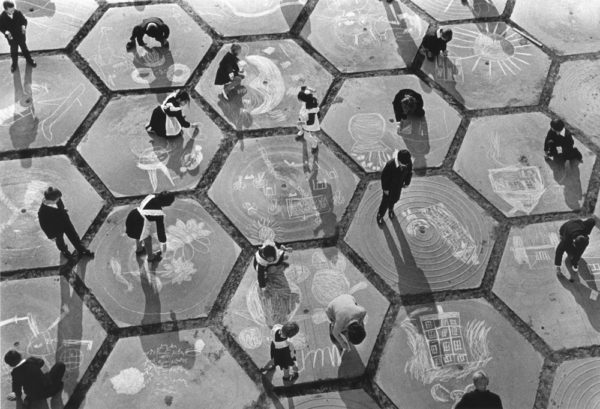 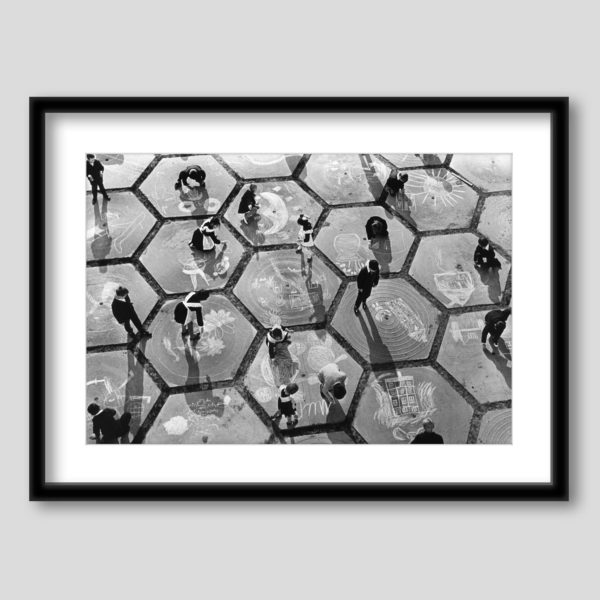 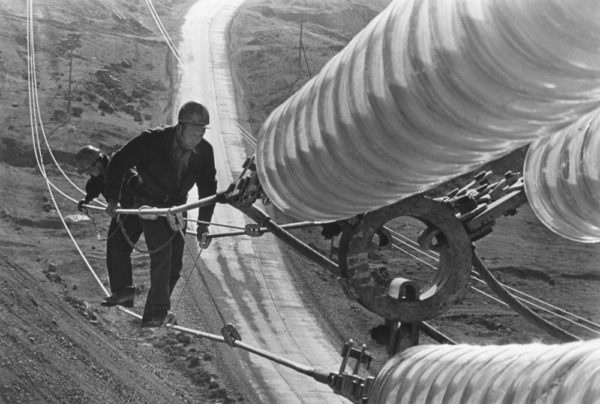 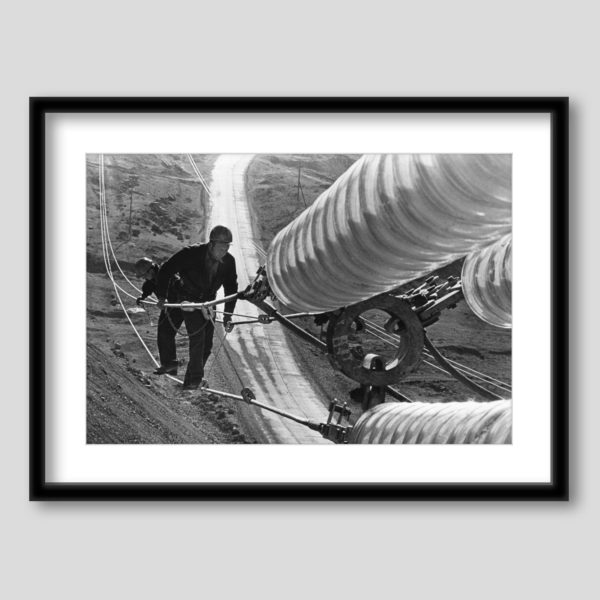