In his childhood, Nikolay Khorunzhy (1907-1979) took painting lessons from Apollinarius Vasnetsov. In the 1920s, he entered the film courses named after P.I. Tchaikovsky in the acting and filming department. Among his teachers was the legendary cameraman Anatoly Golovnya, among fellow students – Mikhail Romm. From those years, he remained in the habit of making a “storyboard” for future shooting. In photography, a carefully thought-out and built composition was of interest to him. The production was not an imitation of naturalness. It confirmed the skill of the photographer as an artist.

From 1956 to 1977, Nikolay Khorunzhy worked as a reporter in the journal “Soviet Union”.

The history of photography “New Apartment”, (1959) is fascinating. His granddaughter, Yana Khorunzhaya, tells: “Grandfather was given the task, as a correspondent of the magazine “Soviet Union”, where he worked, to take a photo on the topic “New Apartment”—then populated a new building in New Cheryomushki. My grandfather, who had an art education (studied painting with Vasnetsov), approached the implementation of the editorial task extraordinary. As they would saynow, “broke the patterns.” The photo was taken in the presence of the mother of this girl – yes, it used to be so. At the editorial board, confusion arose that threatened to develop into a scandal. It must be understood that the magazine “Soviet Union” oversaw the Central Committee of the CPSU and personally the editor-in-chief Nikolai Gorbachev. Grandfather and party committee chairman Bugaev were called to Yekaterina Furtseva “on the carpet.” But, strangely enough, Furtseva liked the photo so much that it gave the go-ahead and this photo appeared not only in the magazine, which, by the way, had almost one and a half million copies but also art exhibitions.” The picture was awarded a Silver Medal and later received a Gold Medal at a photo exhibition in Belgrade.

Nikolai Khorunzhiy was one of the first to lay the foundations of scientific and artistic photography. “Science is Horunzhiy,” colleagues said. Among his works stand out “Seismologists” (1958), (diploma at the All-Union Exhibition and “Bifoto” of the German Democratic Republic), “On the Ways of the Seven Years” (1960), (Gold Medal, Belgrade), photographs of the synchrophasor in Dubna, telescopes and antennas became the personification era of “physicists and lyricists.” 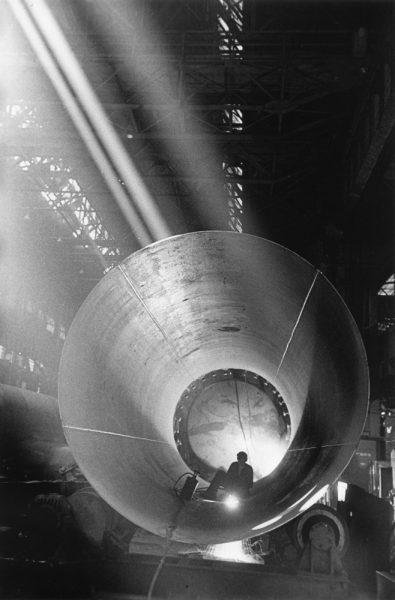 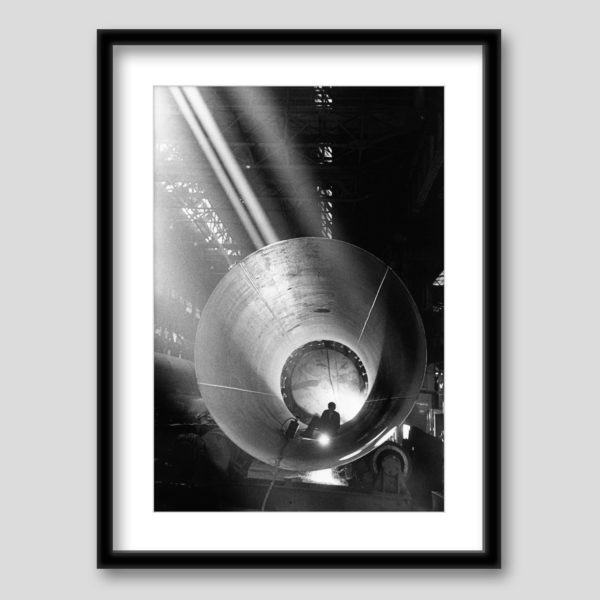 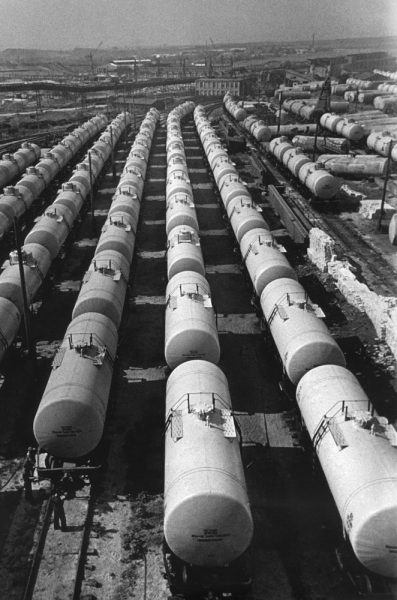 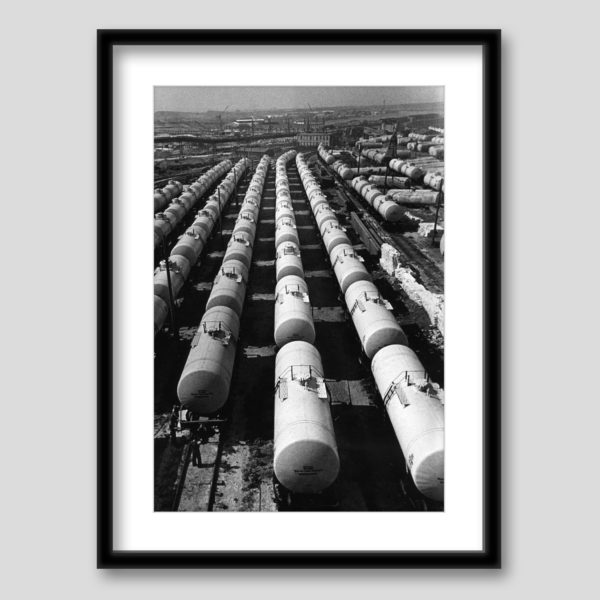 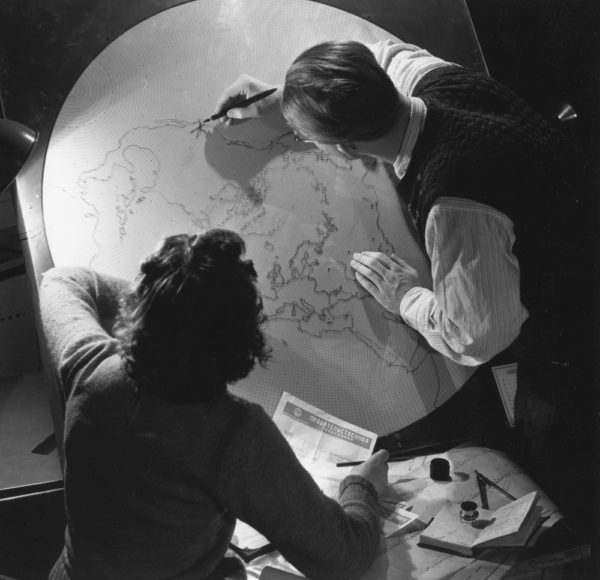 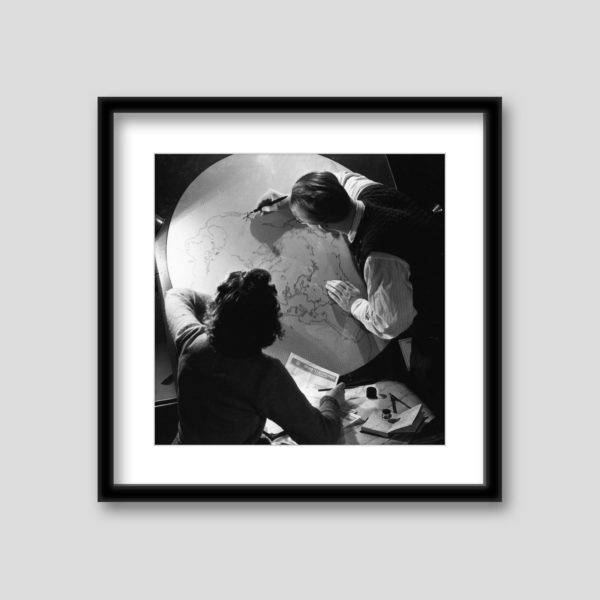 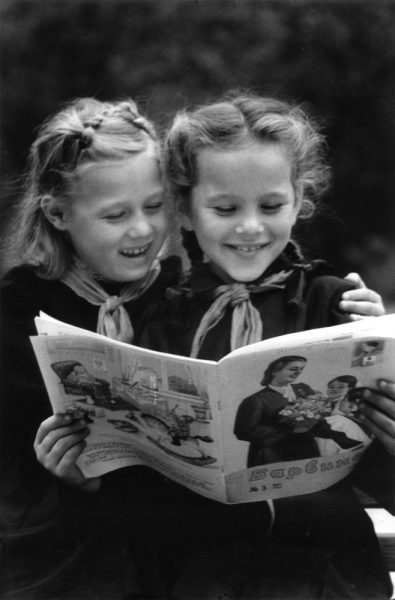 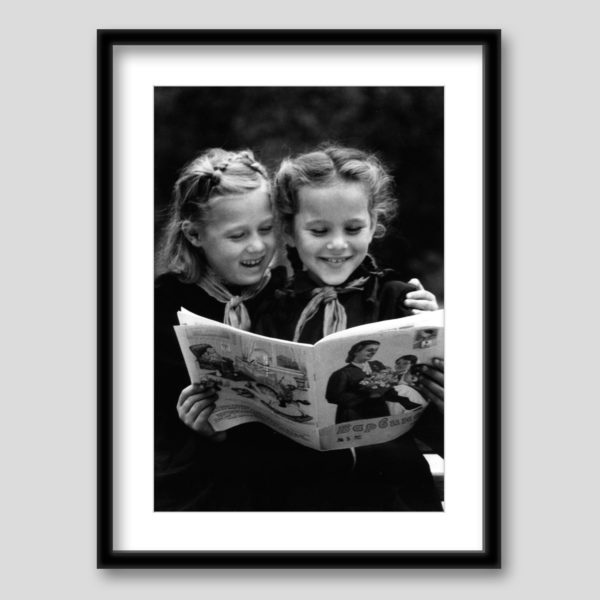 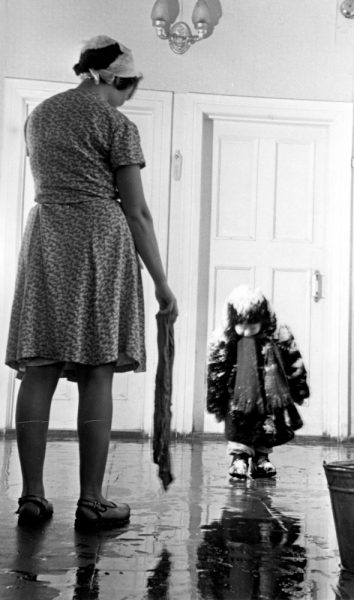 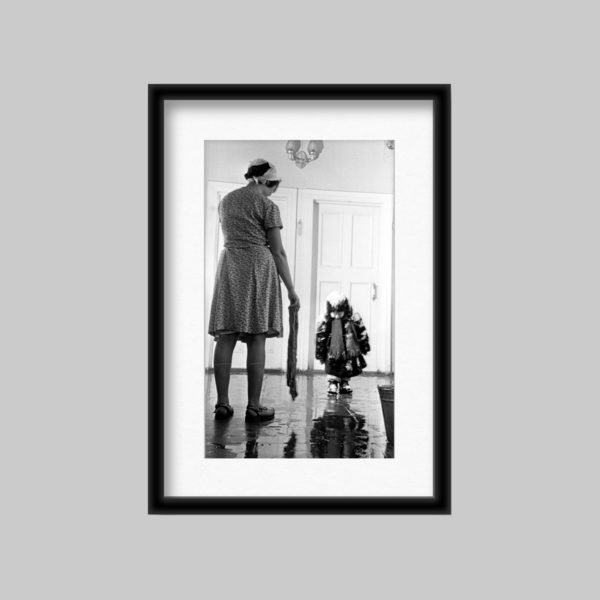