Boris Kaufman (1938-2015). Boris Kaufman was born in 1938 in Baku. He graduated from the faculty journalism of Moscow State University. From 1961 to 1976 he worked at the Press Agency «Novosti» (now — RIA Novosti). He became a press photographer for APN while still studying at the Faculty of Journalism.

At an amateur photo exhibition, photographs by Boris Kaufman were noticed by Vasily Malyshev, deputy head of the department photo correspondents APN. He invited him to try his hand at the profession. For a year and a half, the young photographer trained, studied, talked to reporters. And after he shot Gagarin and Gina Lollobrigida, APN took him on as a full-time worker.

As time passed, the photographer went on to take pictures of the top officials of the state, but most of all continued to value his genre photographs. It was they who were repeatedly recognized at the most prestigious international competitions. In 1973 Boris Kaufman won the World Press Photo Gold Medal. «…This award is the most precious for a photographer, the Nobel Prize in photography, there is simply nothing better than that»- said the photographer.
In the same year, the series «Women of Dagestan» was awarded the prize «GoldenEye».

Personal exhibitions of Boris Kaufman in different years were shown at photo exhibits in many cities of Russia and the CIS, Bulgaria, Czechoslovakia, the USA, Poland, East Germany, Holland, France, England, Syria and Japan. Kaufman’s works are invariably included in anthologies of Soviet and Russian photography.

2010
“Soviet Photography of the 60-70s”, », The Lumiere Brothers Center for Photography, Moscow 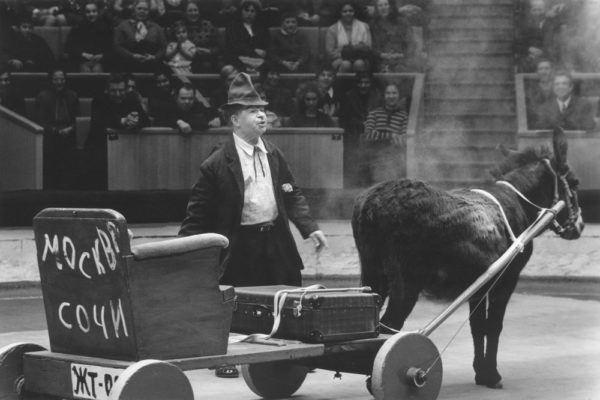 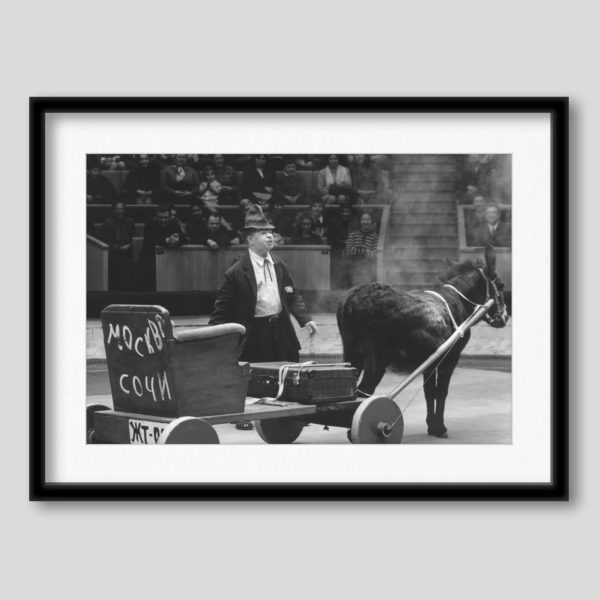 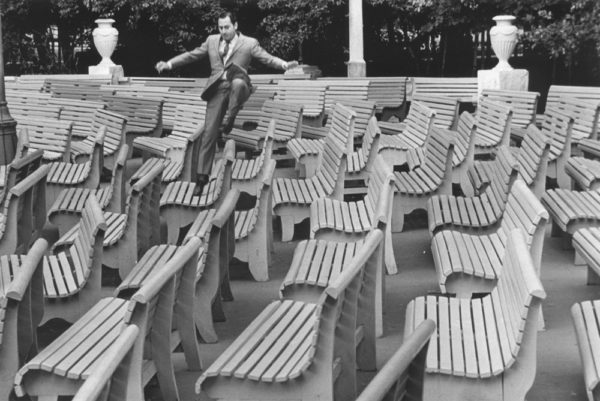 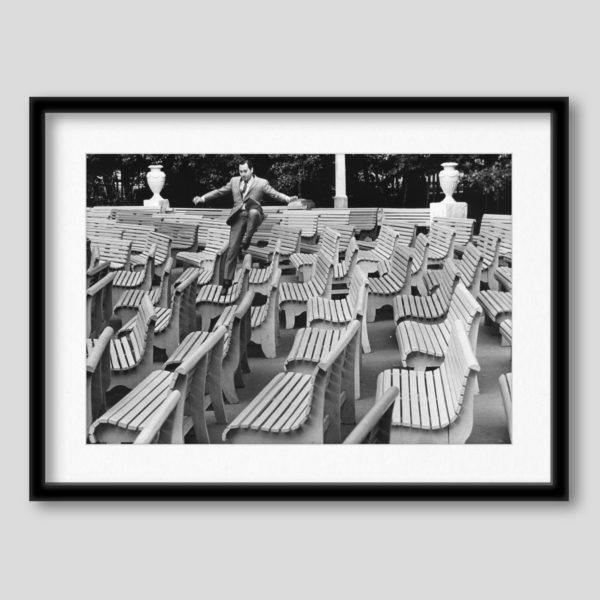 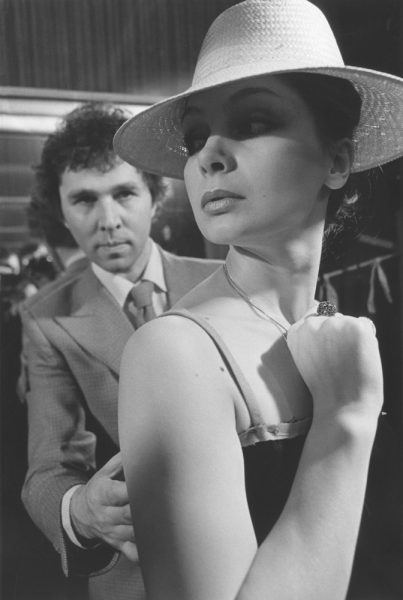 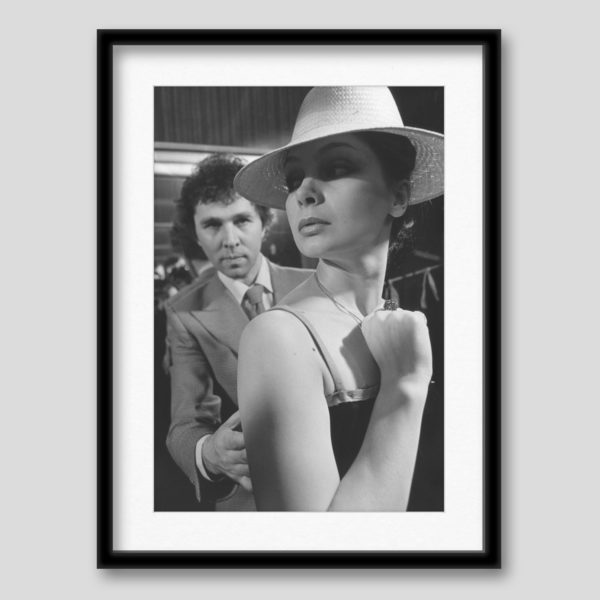 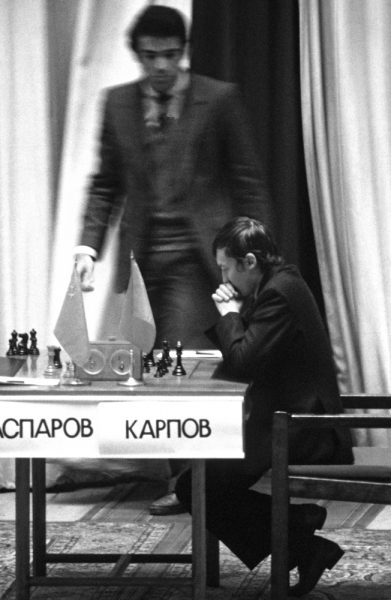 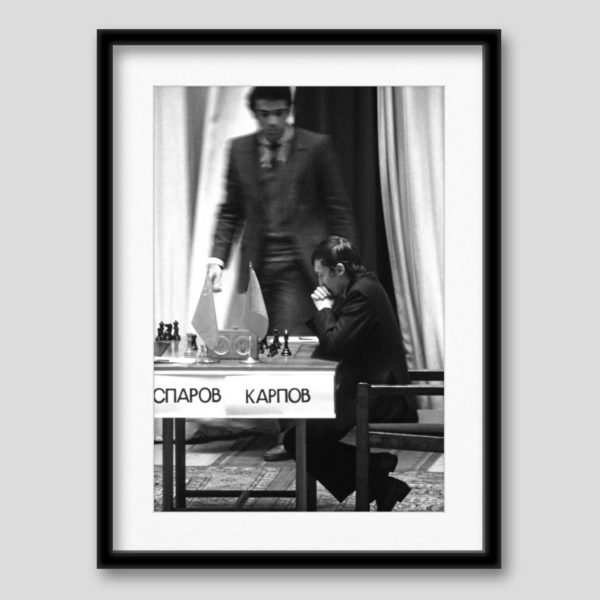